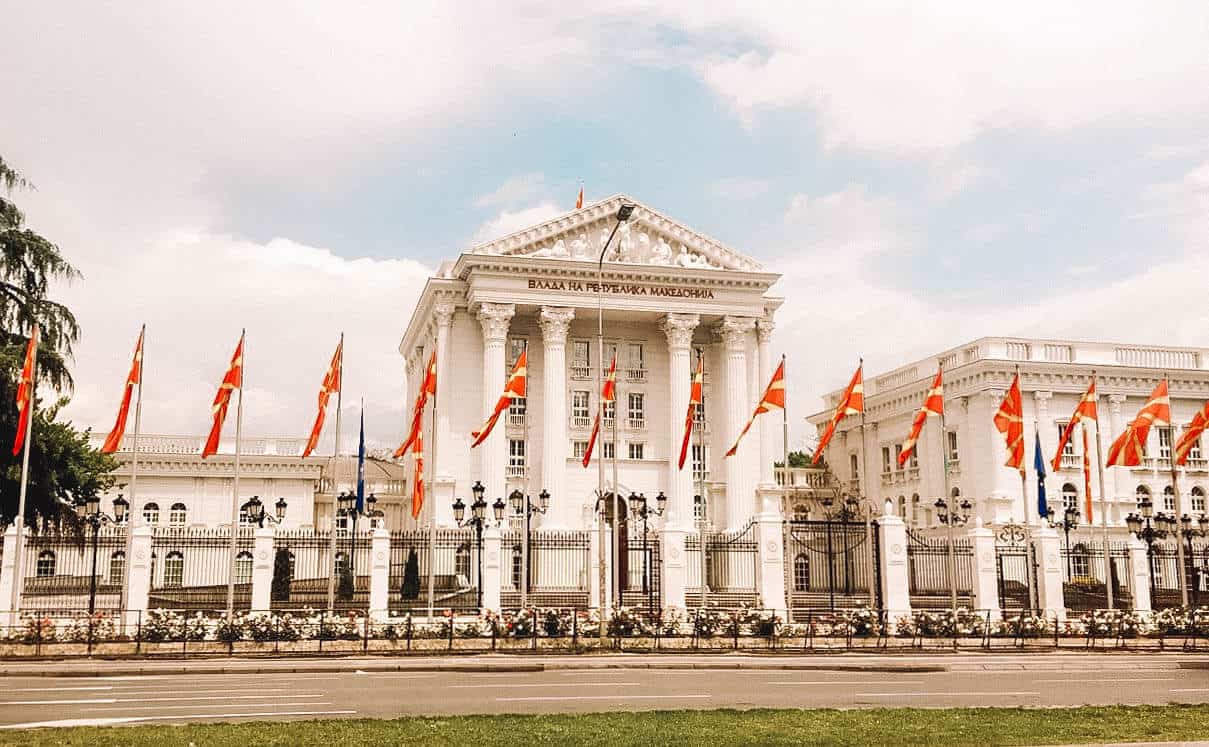 To date, 2017 was the biggest year of my life.  It was the year that I became a volunteer nurse, which ultimately changed the trajectory of my life.  The year started with me being completely devastated.  A few months prior, my boyfriend had broken up with me (what I now realize was the biggest blessing I could have received), and come 2017, I was still nursing a broken heart.  Luckily along with my broken heart also came a fire in my soul.  That I wouldn’t live one more month sad and crying in my apartment.  I was determined to find what makes me happy and pursue it no matter what it took.

At that time in my life, I had JUST quit my staff job to become a travel nurse.  I realized that work – NICU nursing, as well as traveling is what made me happy.  And I decided to pursue both of those things simultaneously.  So I quit my job, moved away from Kansas City where all of those memories were, and started a new life, in a new state, on a new unit, with new friends.  Yes, it was scary.  And yes, it was worth it.

While I was Content Being a Travel Nurse, I Knew there was More While travel nursing was keeping me content, I knew that it wouldn’t keep me content for long.  After all, I still had the desire to see the world, learn new cultures, and step even further outside of my comfort zone.  Luckily, a few months prior I had started to Google, “How to volunteer nurse abroad”.  What resulted was me finding global health and humanitarian relief organization, Project HOPE, who had needs for a NICU nurse in Skopje, Macedonia.  I had applied for the position a few months prior to 2017 and received a phone call that would inevitably change the course of my life.

From Competent and Content Travel Nurse to Terrified Volunteer Nurse

After my very first travel nurse contract came to an end, I packed my bags for a ten-week trip that forever changed me.  This trip not only cemented my love for travel, allowed me to experience what has ultimately been my favorite part of traveling – solo travel, but it also proved to me that lesser-visited destinations doesn’t mean that they are less visited because they are dangerous.

I hopped on a flight and after first spending two weeks with my sister in London and Paris, I flew to Macedonia, alone.  At the time, I was visiting what felt like a foreign country.  I could hardly find any useful information on Macedonia.  All of my “go-to blogs” hadn’t posted any content on Macedonia.  I was going in blind.

Having officially left all of my comforts behind, I was in a never before visited country.  Traveling solo.  Volunteering in a hospital that didn’t even speak my language.  I went from totally cool and in control, competent travel nurse.  To totally scared and uncertain volunteer nurse. The reason I ended up in North Macedonia was that the minister of health had reached out to Project Hope asking for help.  At the time, North Macedonia had the highest death rate of neonates in Europe.  They were also expanding their NICU/PICU from nine beds to 20+ beds AND learning how to use new equipment such as the oscillator, UVC, PICC, and body cooling.  All while sending chosen doctors and nurses to Amsterdam for extra training.  Needless to say, they needed help!

My Role in North Macedonia as a Volunteer Nurse

When I arrived in Skopje, my role as a nurse was still uncertain.  I was the first and only volunteer at the time to work with Project Hope in that specific hospital, the Children’s Hospital of Skopje.  So my role hadn’t yet been defined, and I was the one who was supposed to define it.  After all, nobody truly knew what needs the NICU had and how they could be served.  While I knew that I was supposed to tackle the issue of hand hygiene, I didn’t know anything else.

When I arrived to be oriented on my first day, not only was I shocked… but so were the other nurses.  Turns out that the president of the hospital didn’t inform the nurses that there was going to be someone coming to lend a helping hand for the next eight weeks.  While some adapted well to the new visitor (me!), others viewed me as a threat; under the false impression that I was there to take their jobs away.  The next eight weeks were a roller coaster of emotions. While I was originally under the impression that I would be taking on patients and helping the other nurses with their workload as the new unit opened, that’s not what ended up happening.  Some days I would arrive to work and be working with nurses who didn’t know any English.  Plus, all of the doctor’s orders were written in their native language, as expected, so again… no patients for me.  Instead, I moved into the role of nurse educator.  I identified needs in lack of education and built educational powerpoints around these needs.  I then held mini teaching sessions that anyone could attend who wanted to learn more.  These powerpoints included education on retinopathy of prematurity, thermoregulation, hand hygiene, use and care of the UVC, and more.  A major role change.

Turns out that I took away more from being a volunteer nurse than I did in nursing school or any other previous nursing jobs.  Without realizing it, those doctors and nurses that I was working with taught me more than any previous doctor or nurse.  I learned that sometimes you just have to make do.  That things aren’t always ideal and perfect, but if you want to save a life you have to manage with what you’re given.  I learned the meaning of “hard work”.  These nurses show up for their shift, work their butts off in unfavorable environments with limited supplies.  They continue to show up for very little pay and make the most of what they are given.  They don’t complain, and they come back to do it all over again the next day. I learned that while there are extraordinary steps to be taken in the healthcare system in Skopje as a whole, sometimes it isn’t the healthcare worker’s fault.  Sometimes it’s the people behind the scenes, the government, making it nearly impossible to safely care for patients.  Each and every country is at an advantage or disadvantage based on the decisions that the government makes for the country as a whole.  And that no matter how hard you work, change has to come from the top and make its way down.

My Experience with Project Hope

My experience with Project Hope was one for the books.  While it wasn’t ideal 100% of the time, it was exactly what I needed on my path to healing.  To realize that there are far greater and wider problems out there than what I was dealing with in my own corner of the world.  The opportunity that Project Hope gave to me forever changed my life.  And without them, I worry that I may still be in that dark place that I once was.  Were those eight weeks hard and terrifying?  Yes.  But they were essential to me becoming a better nurse, better person, and better traveler. 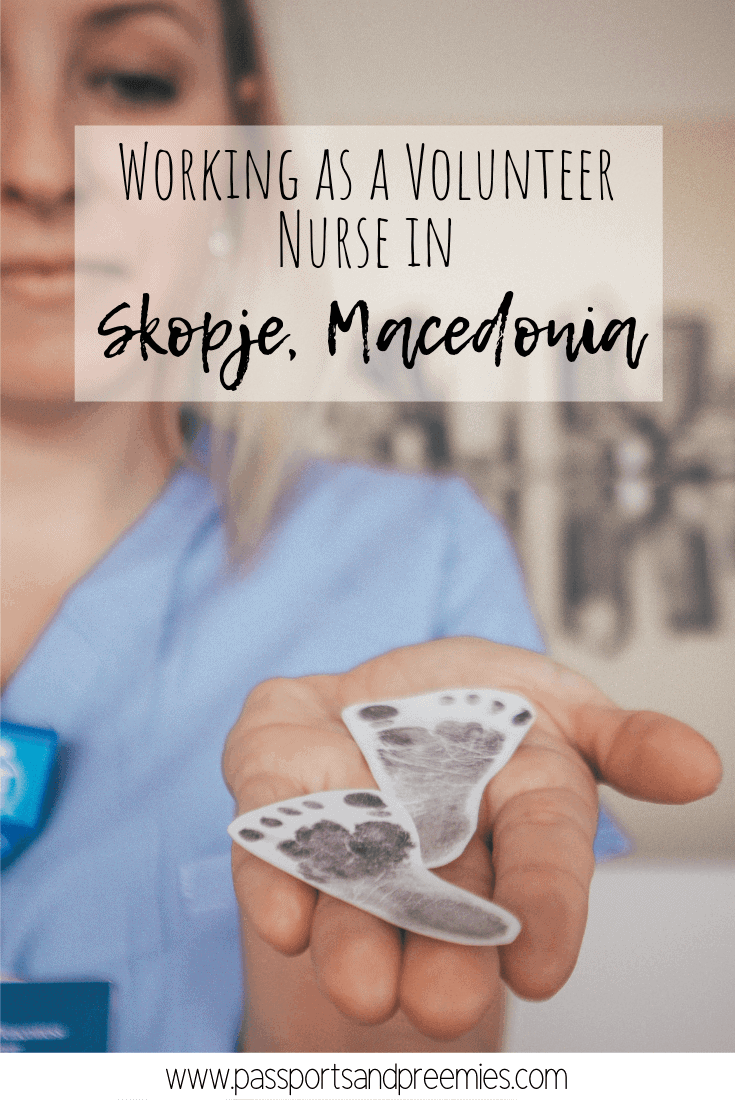 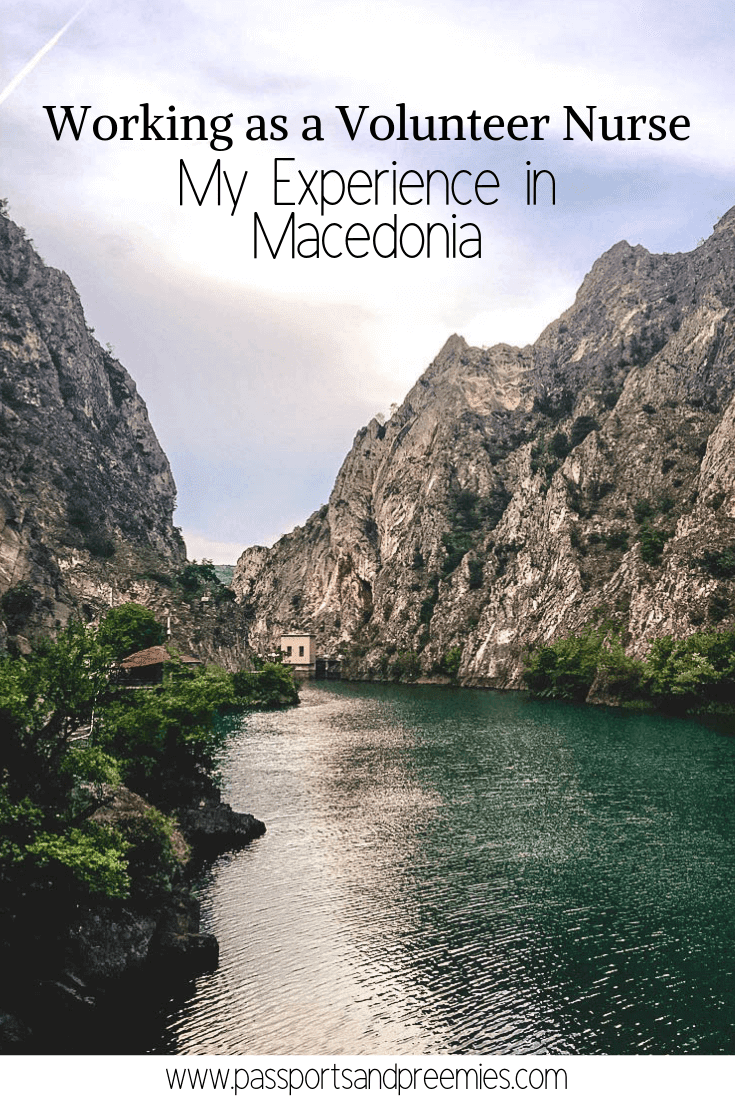