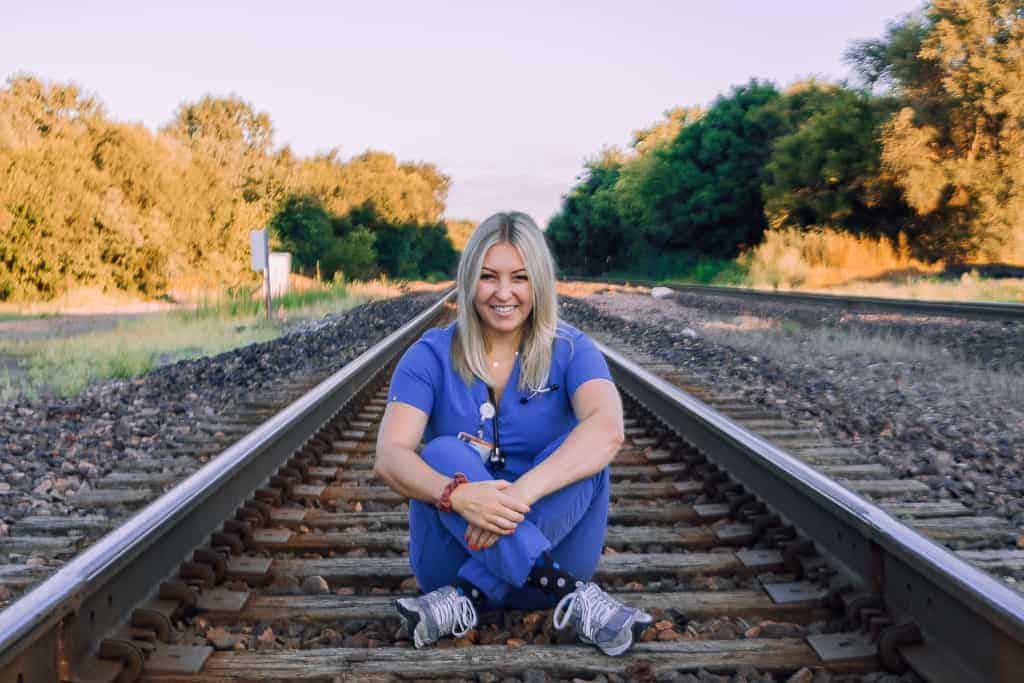 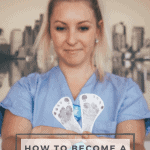 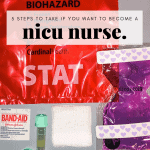 If you’re a student in nursing school (or even in college), you may have fallen in love with the world of neonatal nursing and wonder how to become a neonatal nurse.  Caring for very sick and premature babies that can’t speak for themselves who need a strong advocate may intrigue you.  While some shifts are hard, other times you get to watch incredibly small (sometimes <1 lb) babies grow, thrive, and leave the hospital with their parents.  It’s an intense environment filled with both tears and laughter.  And nurses play such an important role in creating a healing and safe environment for both parents and babies.

Below you’ll find all of my steps to becoming a Neonatal Intensive Care (NICU) nurse and tips to follow along the way. 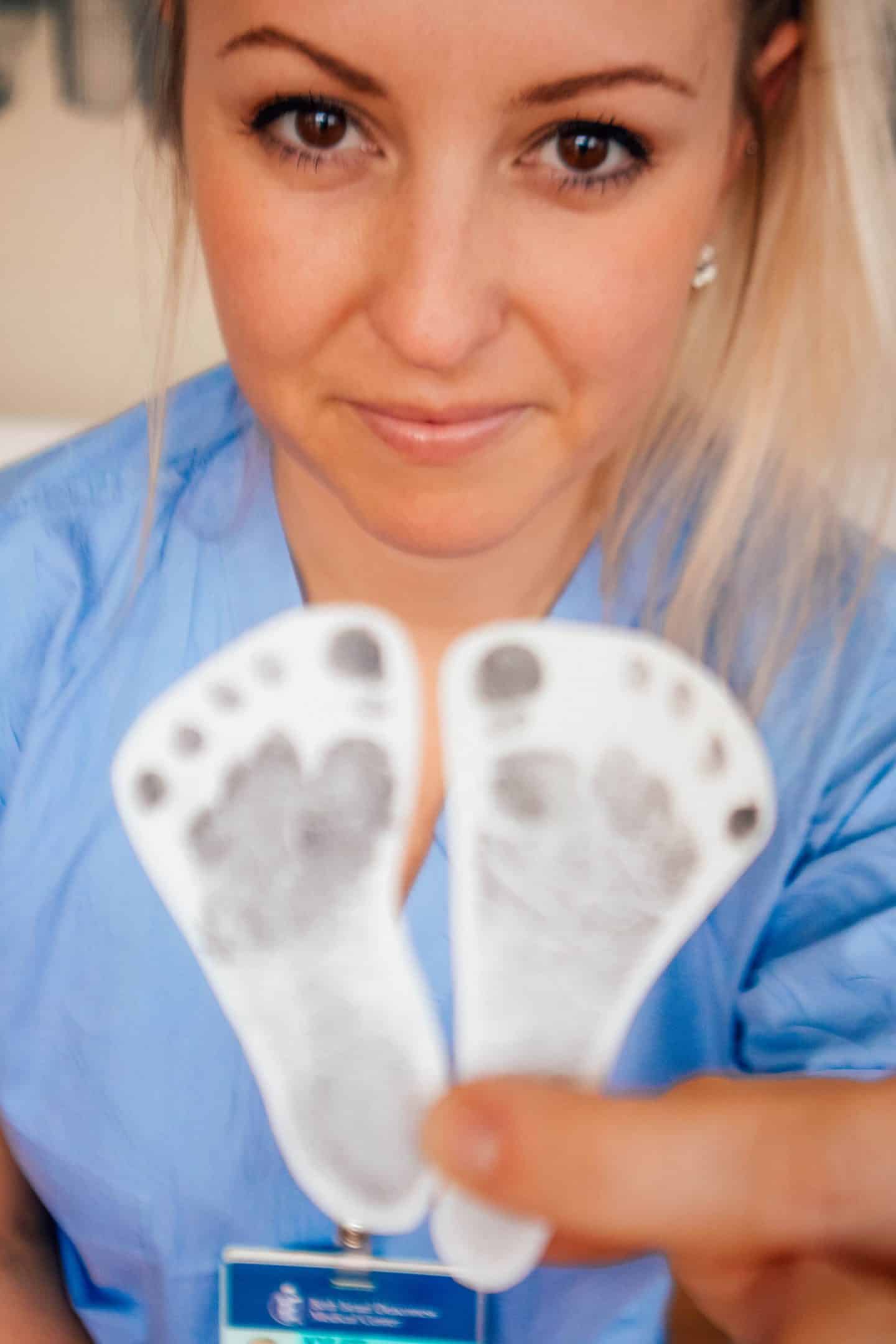 Step 1:  Go to Nursing School to Earn Your Bachelor’s Degree

In order to become a neonatal nurse, you first have to go to nursing school.  This can either be through classes at your university or a special nursing program after you finish your degree.  If you choose to attend nursing school in college, you’ll probably finish your freshman year and then apply to your school’s nursing program, which will be another three years.  Not every school has a nursing program so look into that ahead of time.  If you’re like me and didn’t decide that you wanted to be a nurse until after you graduated, you can also take the route of an accelerated nursing program, which will take 1-2 years to complete.  To apply to an accelerated nursing program you already have to have a 4-year degree with prerequisites to get into nursing.  Again, the prerequisites vary depending on which program you apply to so look into this ahead of time.

No matter which route you take I highly recommend getting a bachelor’s degree over an associate’s degree.  Nowadays a lot of hospitals require nurses to be bachelor trained, especially when working in an ICU setting.

As I said earlier, I chose to go the accelerated nursing route.  I graduated with a 4-year degree in biological sciences, earning my BS.  I then applied to the accelerated nursing program at Emory University where I earned my bachelor’s of science in nursing, BSN, in 1.5 years.  Just know that if you want to be a NICU nurse, it is never too late.  A lot of people do nursing as their second job and apply to accelerated programs years after they finish their 4-year degree.

Step 2:  Land a “Preceptorship” in the NICU

In this case, a “preceptorship” is the training you have (as a student) on one specific unit that lasts for multiple weeks before you graduate from nursing school.  Ideally, if you’re wondering how to get a job in the NICU, getting your foot in the door starts while you’re still in school.

Towards the end of your nursing program, you’ll have to pick a unit that you want to “train” on before graduating.  Sometimes you don’t always get what you ask for which is why I recommend making it known, well before you graduate, that you’re interested in working in the NICU.  Find a teacher that you can trust that will guide you along the way and continue to express your desire for NICU nursing.

In my case, I landed a preceptorship in a NICU 3-months before school ended.  A lot of times these units will hire the students as new grads, but in my case, the unit wasn’t hiring any new nurses when I graduated.  While I could have let that deter me, instead I took my knowledge of NICU nursing and applied to hundreds of jobs across the US.

Your RN and your BSN are two different things.  While you graduate with your BSN, you haven’t earned your RN (registered nurse) until you pass the NCLEX.  And you can’t become a NICU nurse without an RN.  This step is essential if you’re wondering how to become a NICU nurse because, without it, your degree was all for nothing.

Now that you’ve done the hard work of graduating from nursing school, it’s time to apply for jobs!  If you were able to land a preceptorship in a NICU, your best bet is to apply for a job on that unit because they already know and trust you.  Because it can be hard to get into the NICU as a new grad, I would highly recommend leaving all options open and not setting your sights on only one specific state or hospital.

When I was in nursing school I started applying for NICU jobs three months before I graduated.  I applied to states all over the country until I found one that was hiring new grads.  Just know, that if you don’t get into a NICU right away… it doesn’t mean you won’t get in eventually.  Instead, you could work on a mother/baby floor or labor and delivery to gain experience with newborns and then transition into the NICU when there is an opening.

BLS = Basic Life Support; this is required for all nurses no matter which unit you’re working on.  It has to be renewed every two years.

NRP = Neonatal Resuscitation Program; this is an in-depth guide of how to safely give a baby life support whether it was just born and needs resuscitating at delivery or there is a code at the bedside.  This has to be renewed every two years.

PALS = Pediatric Advanced Life Support; this is an in-depth guide of how to provide life support to pediatric patients 30 days-18 years old.  This has to be renewed every two years.

*Please note that depending on what hospital you’re working at you either need NRP or PALS.  Most hospitals require NRP, but a few hospitals (such as Children’s Hospitals) will require PALS instead*

This step can happen well after you’ve already started working as a new grad in the NICU.  Most hospitals do not require you to have these certifications before starting on the unit but do require them shortly afterward.  As you start to accumulate your different certifications, make sure to always keep records of everything and when each certification expires.  If you let your certification expire without renewing it on time you will not be permitted to work until you’re certified again.  I like to email myself a picture of each certification and I keep it in a special “nursing compliance” folder so that I can easily reference it.

Becoming a neonatal nurse is hard work and not for the faint of heart.  You’ll spend endless hours studying and learning how to best take care of the world’s tiniest humans.  But if you make it through, you’ll have an important job on one of the most incredible units, caring for both babies and their families.

Are you interested in becoming a NICU nurse?  Read these posts to find out more! 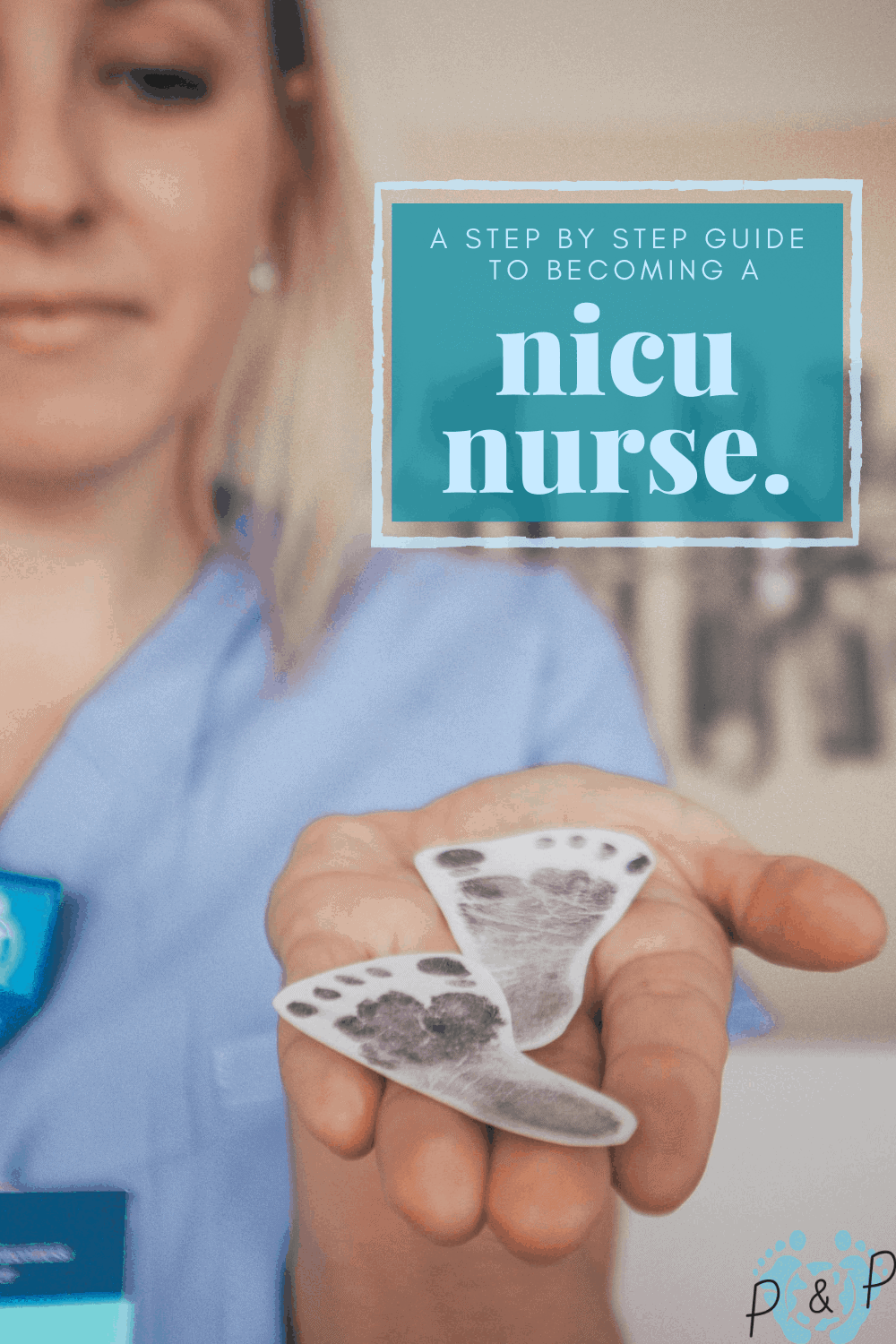 Hi friends! I’m Kylee, a traveling Neonatal Intensive Care (NICU) nurse. I started Passports and Preemies in 2017 when I was volunteering in Skopje, North Macedonia. The aim of Passports and Preemies is to reach nurses and advocate for the prevention of nurse burnout by traveling. I'm here to inspire you to take advantage of your days off from the hospital by traveling to near and far destinations!

END_OF_DOCUMENT_TOKEN_TO_BE_REPLACED

How to Have a Perfect Weekend Trip to Seattle

Your Guide to the Ultimate Black Hills Vacation