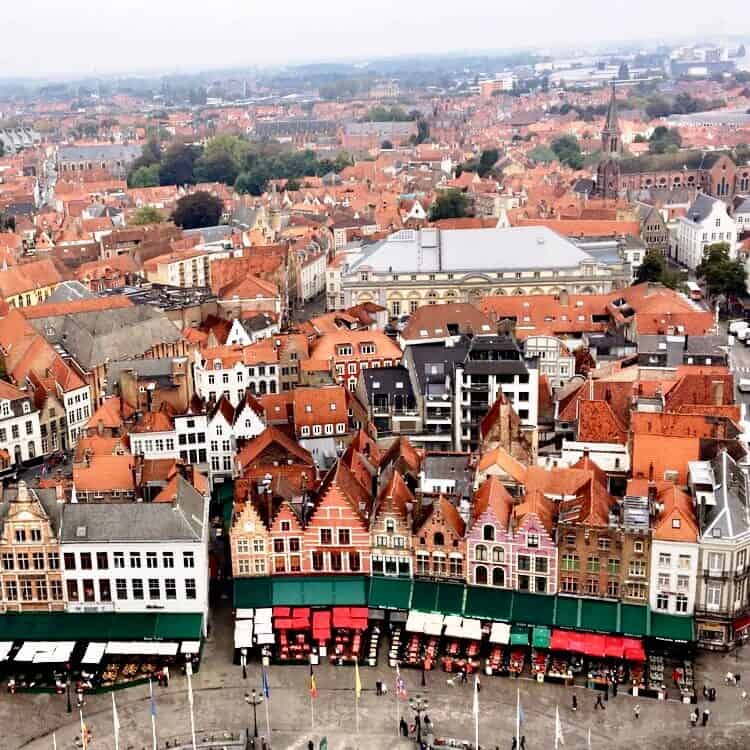 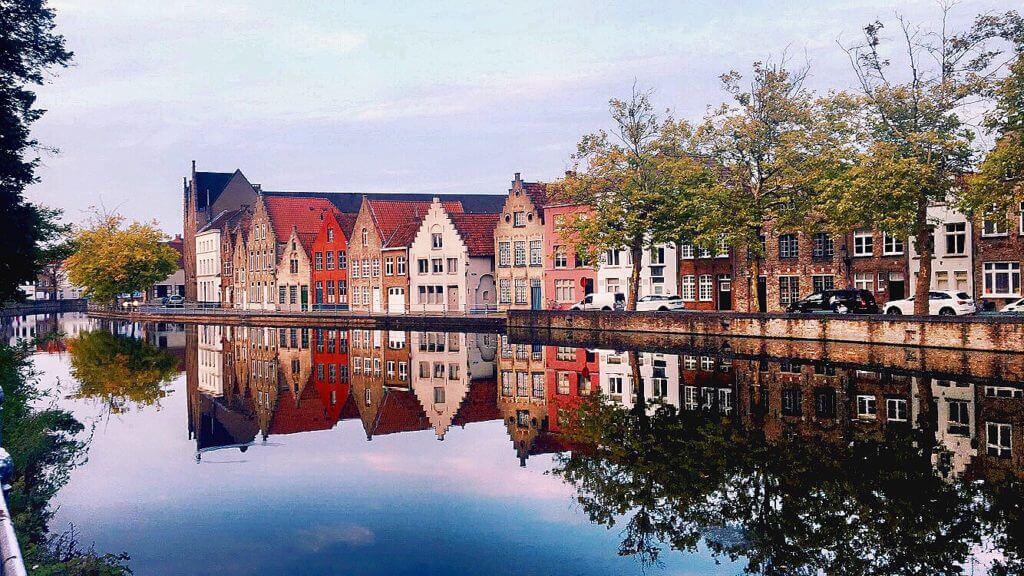 Filled with winding cobblestone streets and canals; cafés, waffles, and frites carts dotting the streets. Bruges is the epitome of a quaint European town that has not lost an ounce of its charm. Not only that, but there is a ton to see and do in Bruges making your time anything but boring. You can eat, drink, bike, and sightsee your way through this city.

Jan Van Eyck Square – Less touristy, but still filled with oodles of charm. Situated on a canal, there are a number of cafés and restaurants on the outskirts of this square.

Markt Square – The main square in Bruges making it a bit more touristy, but a great place to sit down and observe people as they trapeze by.

Renting a bike – Take your bike out of the city center and head to Damme. A sleepy Belgian town located approximately four miles northeast of town. Bike along the river passing sheep, windmills, and lush green pastures. 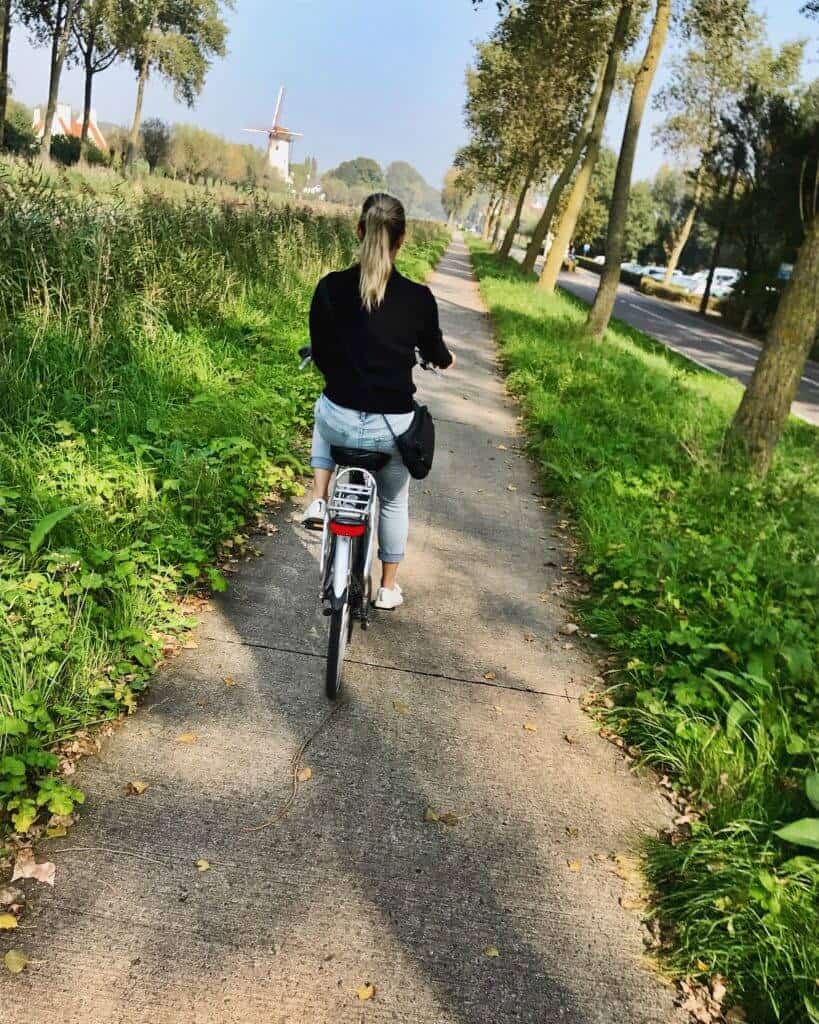 Taking a boat tour – Learn about the history of Bruges while cruising the canals. 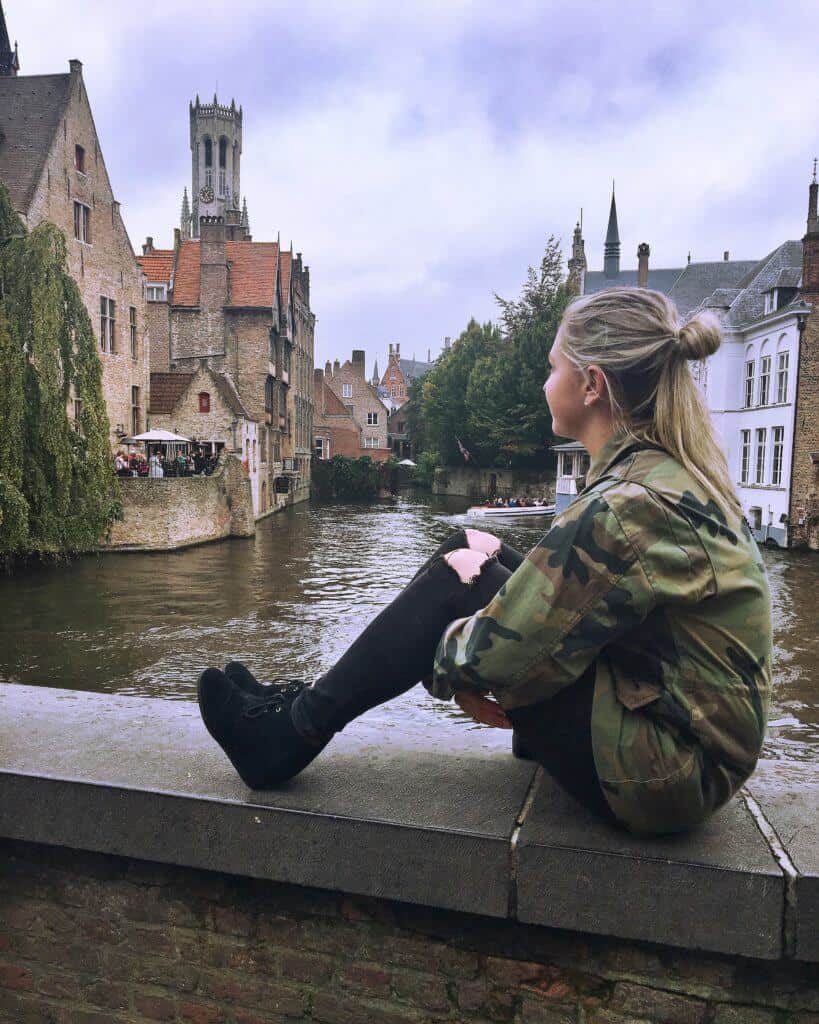 Climbing the Belfort Tower – 12 Euros and 366 steps later until you have sweeping, panoramic views of Bruges in front of you. 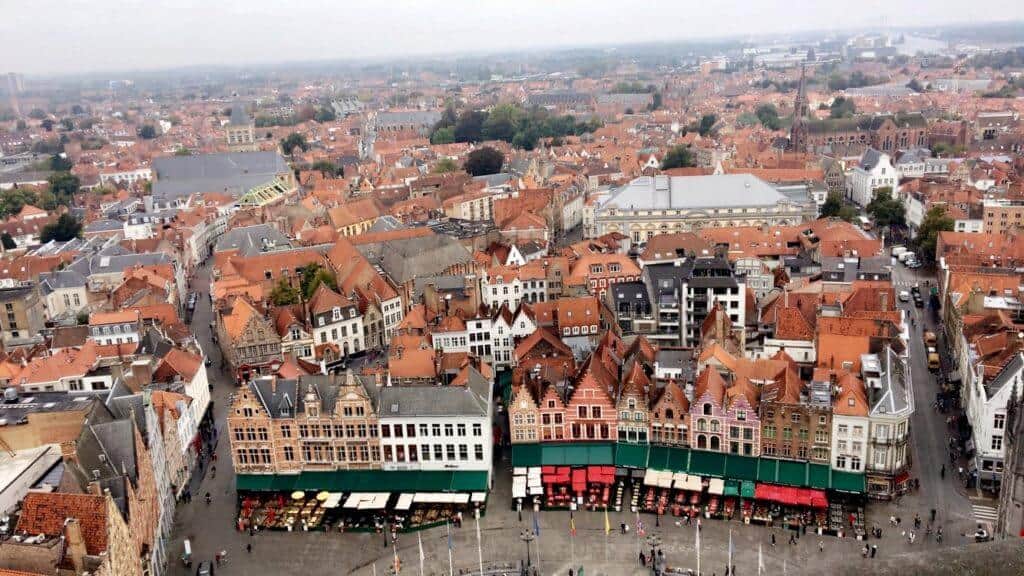 Halve Maan Brewery Tour – Learn about how the most famous Belgian beer is made.

2be – Not only did the bartender encourage drinking beer starting in the early morning, but you can also get a table by the water watching the boats go by. 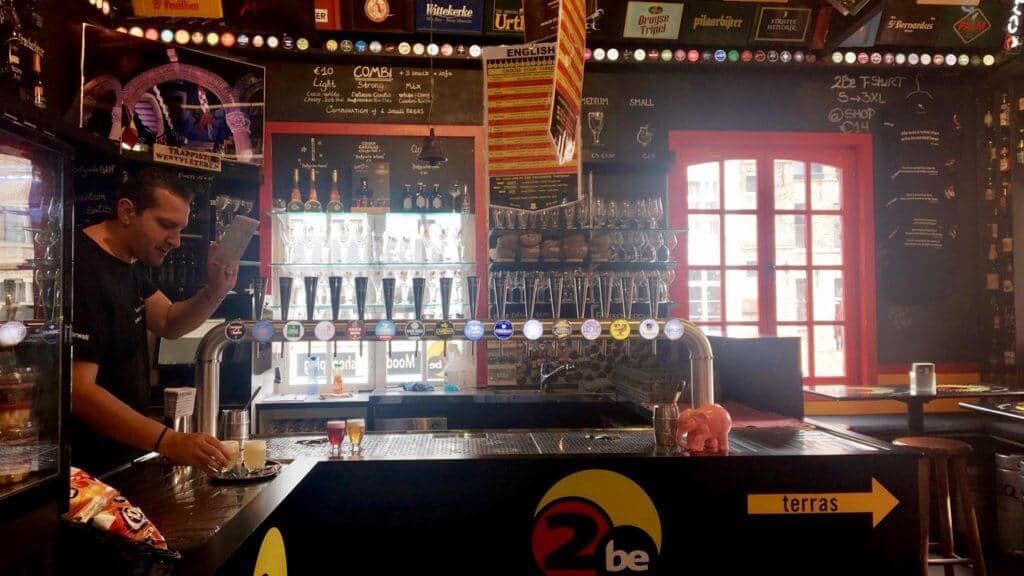 Vlissinghe – The oldest pub in Bruges, which opened back in 1515.

Blackbird – Found in Jan Van Eyck, this quaint coffee teahouse is a must-visit while in Bruges. 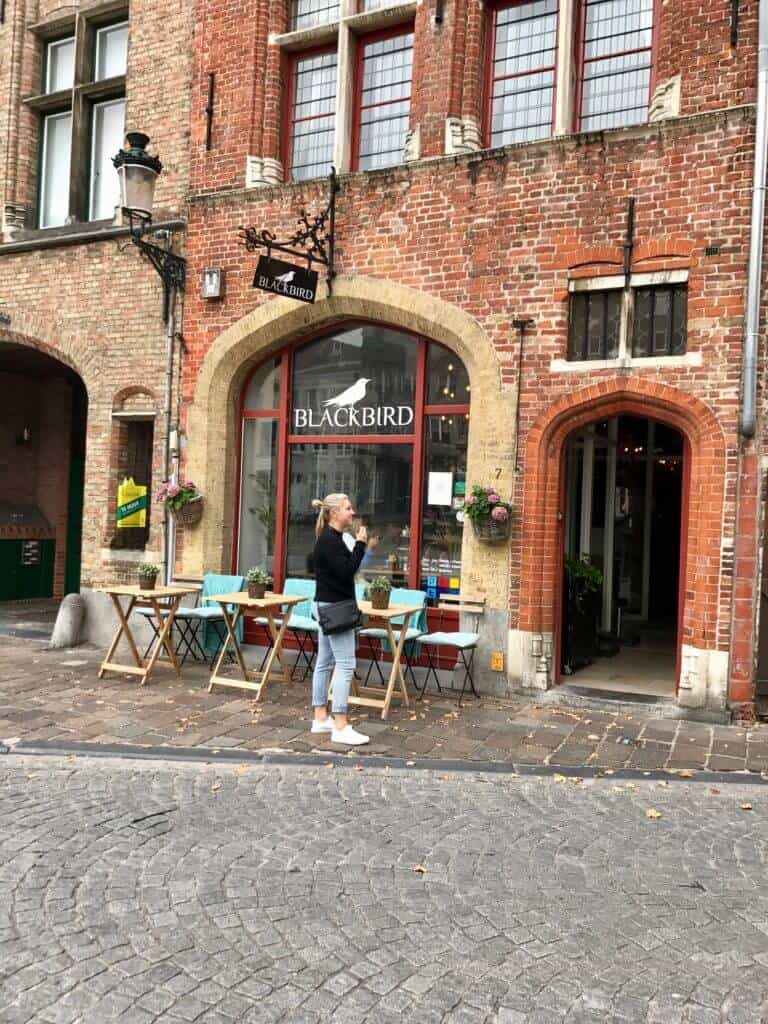 Tom’s Diner – Head here for an off the beaten path experience, and to eat tapas on tapas. 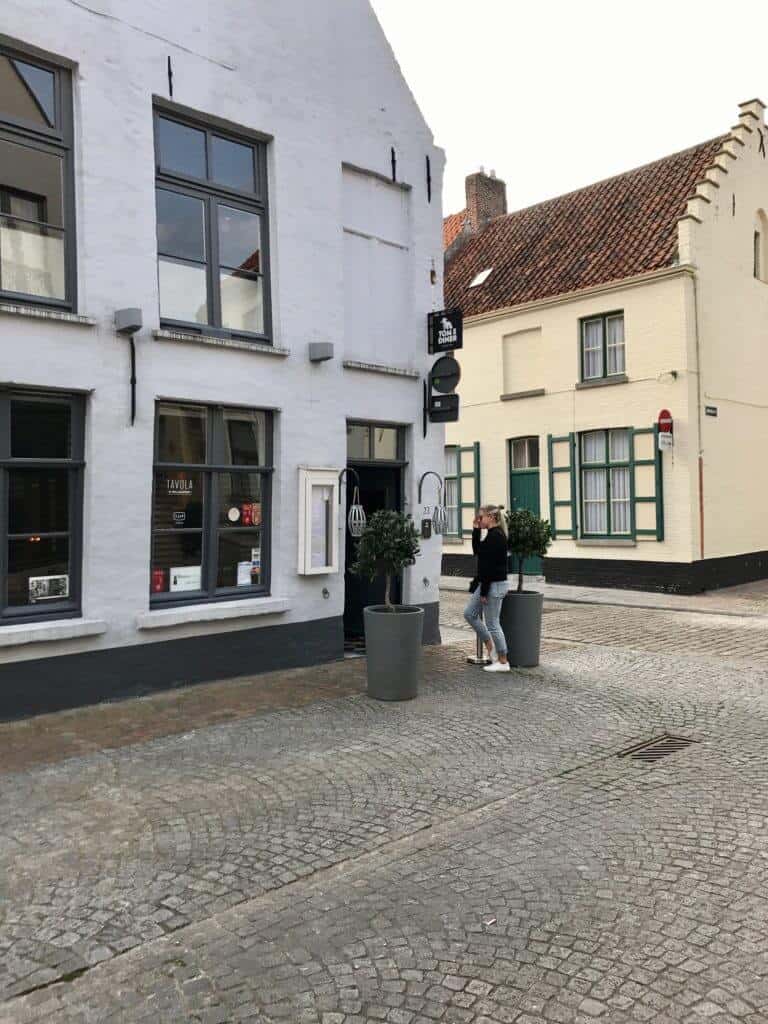 Belgian Pigeon House – A gorgeous, lively restaurant in the heart of Bruges.

With all, there is to see and do in Bruges its no wonder that it isn’t a better-known city. Still a bit off the beaten path and not affected by extreme tourism like the likes of Venice. Make sure to check out Bruges before its too late. 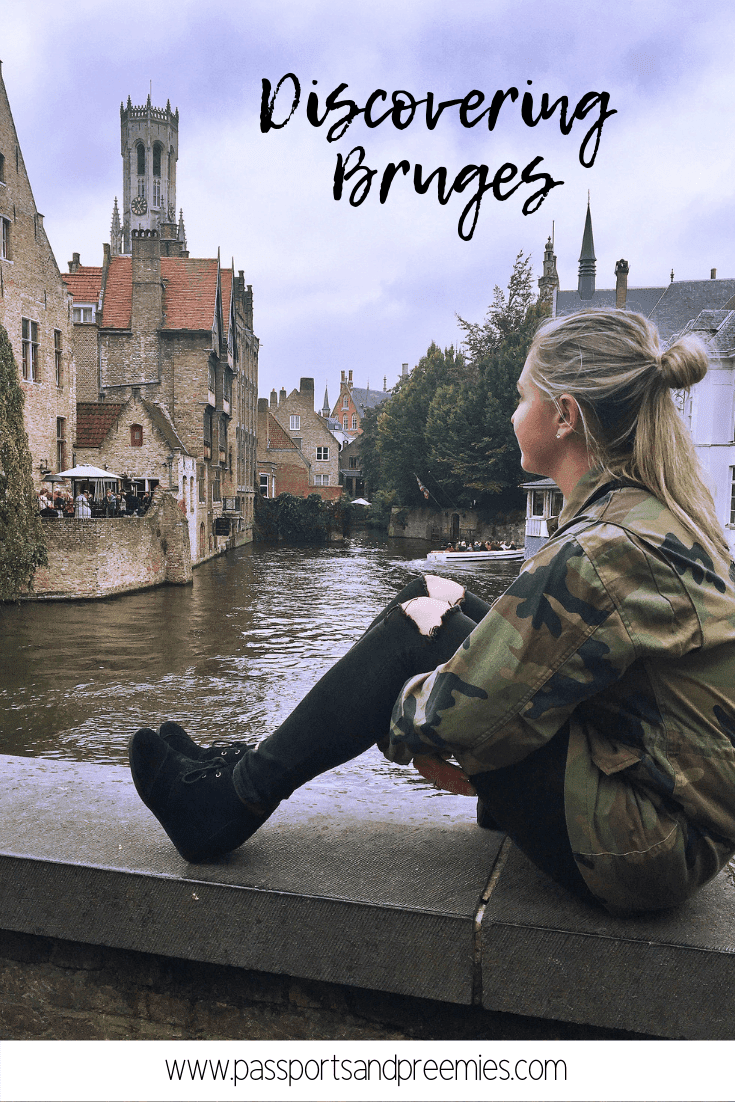 END_OF_DOCUMENT_TOKEN_TO_BE_REPLACED

From San Francisco: The Perfect Day Trip to Napa Valley