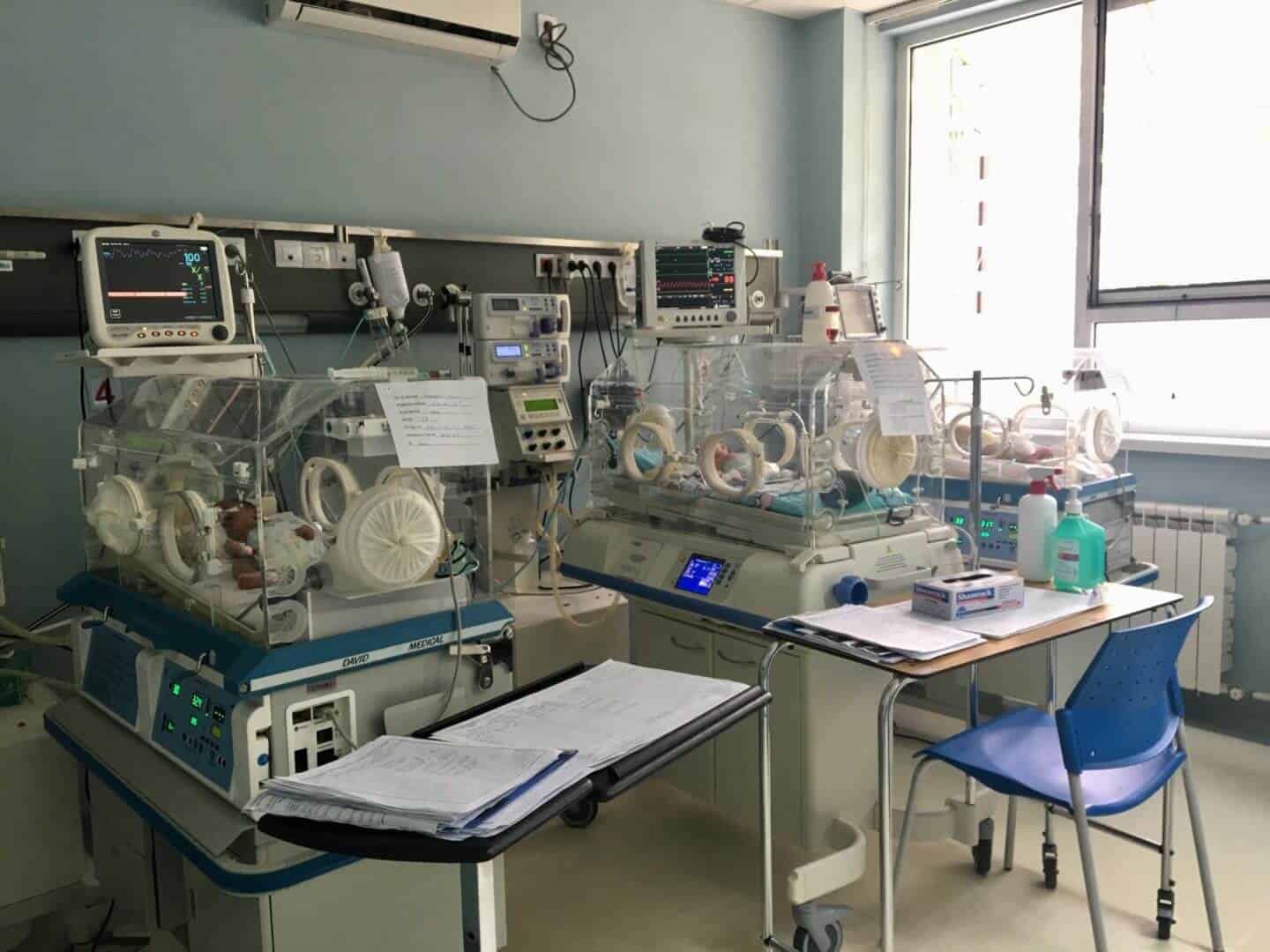 To most, the NICU (neonatal intensive care unit) is a scary and secret land.  Full of beeping machines, itty-bitty babies, and death.  It feels like a strange and foreign land to those who aren’t familiar with the NICU world.  And perhaps it is.  For those of you who have never heard of the NICU or had to step foot in the NICU, I hope you never ever have to.  But if you’re one of the 1 in 10 parents or families that know the angst of being in the NICU, I hope that I, a NICU nurse, say one thing that comforts you and resonates with you today. 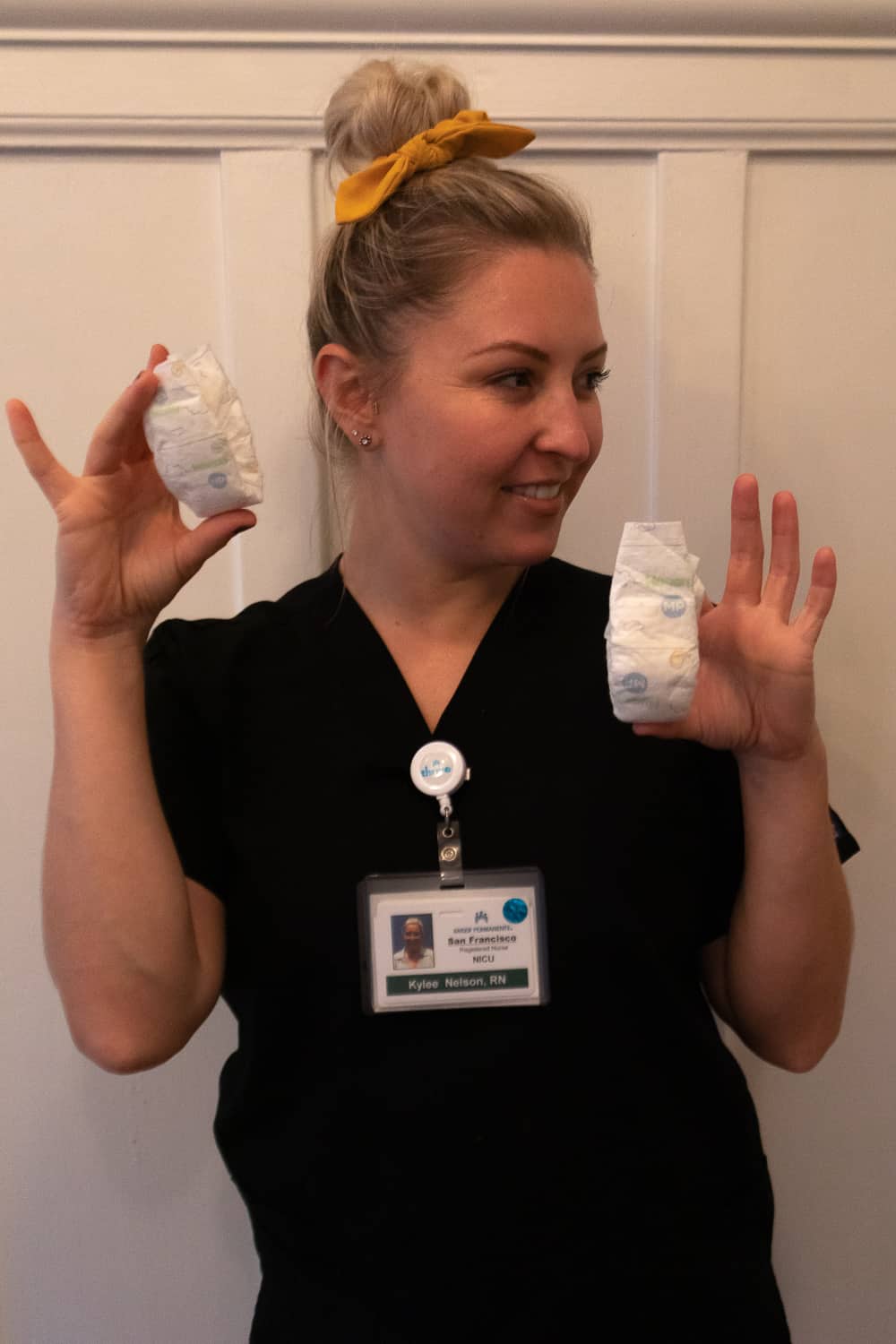 The NICU is a Scary Place Full of Miracles 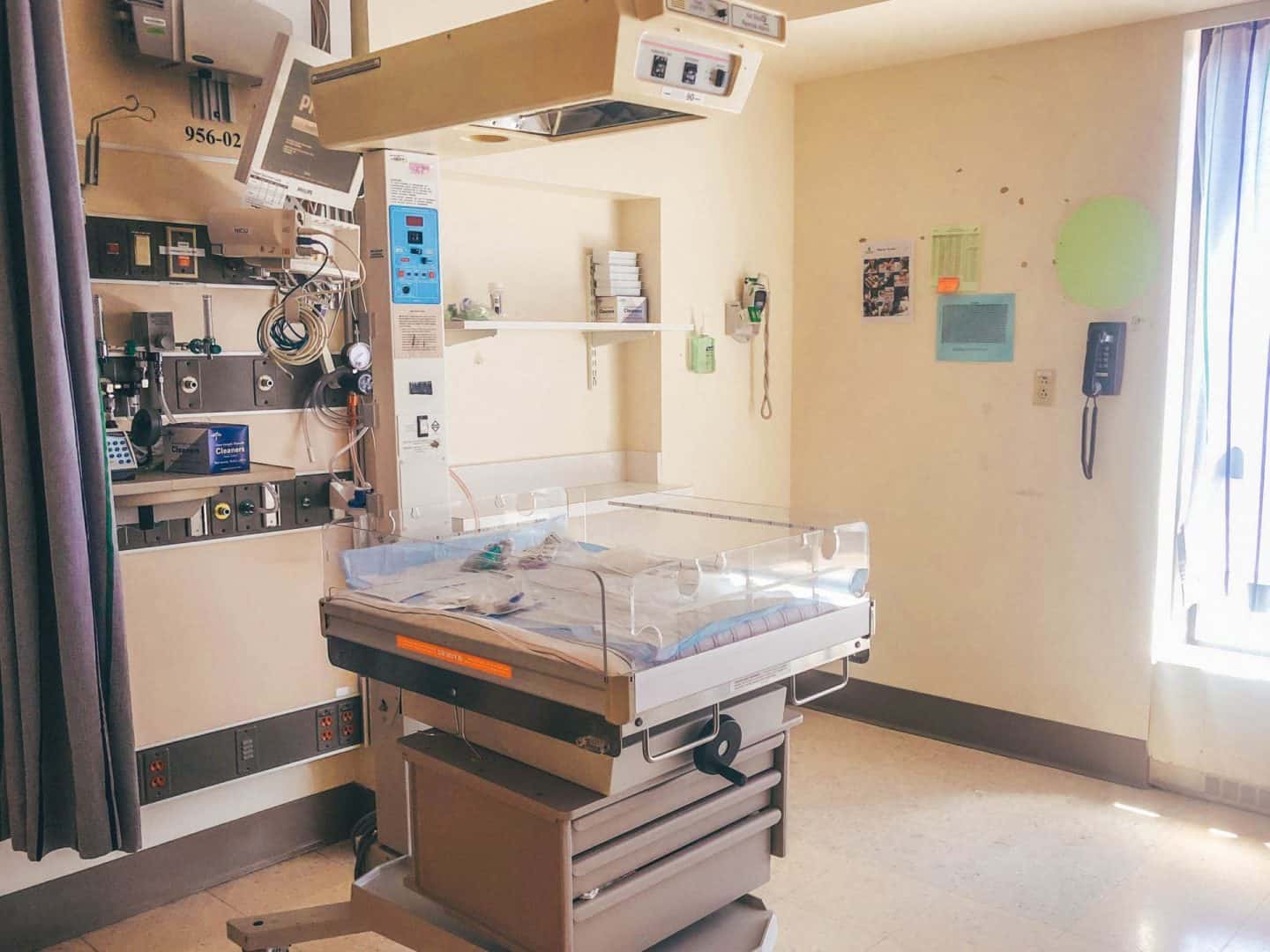 Yes, the NICU is a scary place.  Even for those of us who have worked in the NICU for years.  There are days when I walk into work; scared out of my mind from the second I arrive to the second I leave.  I mask my fear by being extra vigilant and keeping busy while my insides are a jumbled ball of anxiety and nerves.  There are some days that even when you feel like you did all you can… it still wasn’t quite enough.  Which rings true for nurses, providers, and parents.

But overall?  Overall the NICU is a place of miracles, smiles, and tears.  Sometimes even happy tears.  The NICU is the perfect example of a place where if you fight hard enough, you can survive.  And the littlest of people, are sometimes the biggest fighters.  This is the side of the NICU that I wish everyone had the privilege of witnessing and being a part of.

Anyone who has had a loved one in the NICU can tell you that it is truly a place of miracles.  A place where a baby often goes from one pound to 12 pounds.  From having one mL of breastmilk pushed into their stomach every four hours to eating 90 mL of milk from a bottle!  From having apnea and bradycardic episodes – to going home without oxygen!  Where a baby can go from sleeping all day and all night to being wide awake and playful all day!

In the NICU Milestones Are Being Met Every Single Second 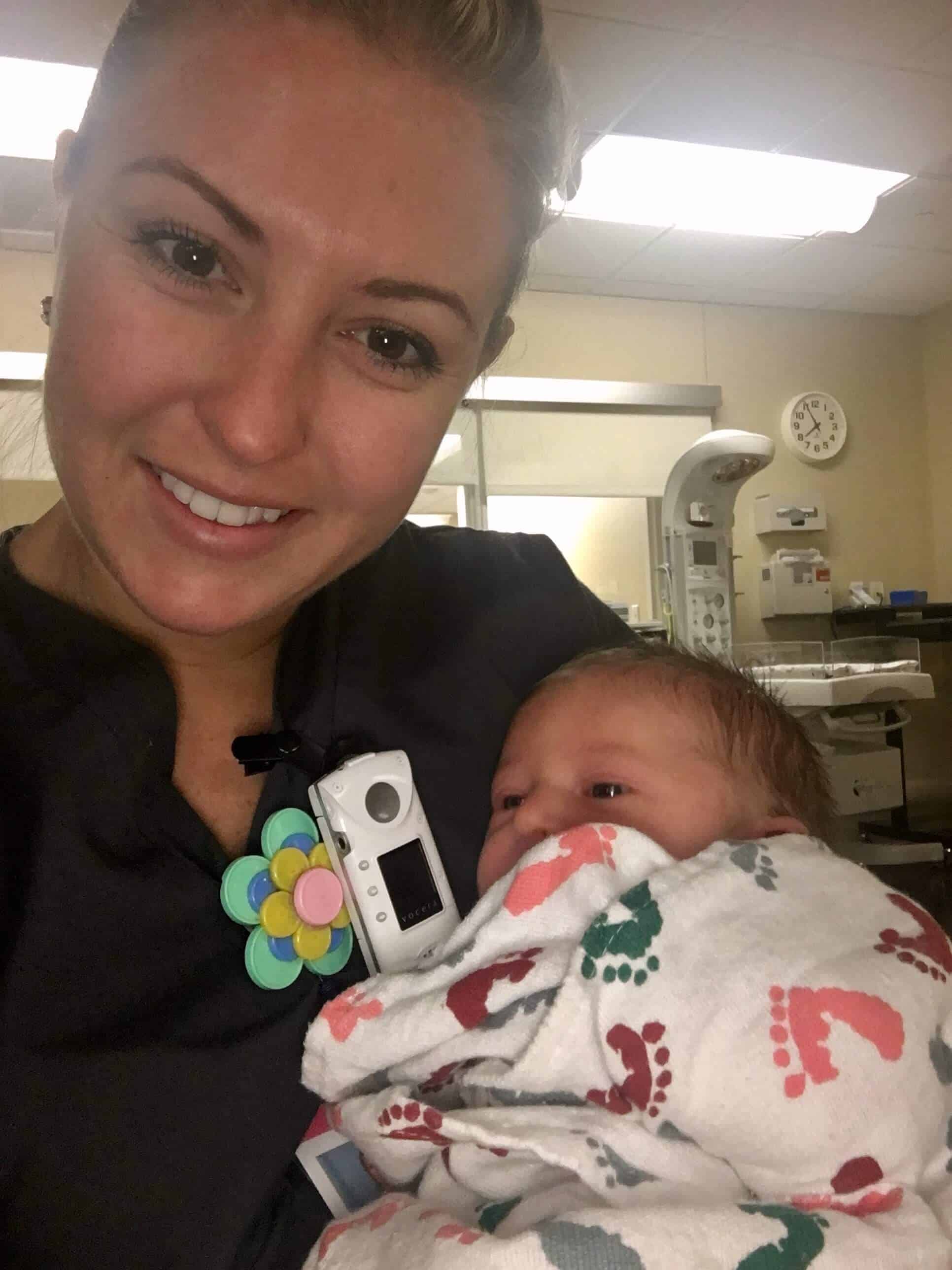 So for those of you who haven’t stepped foot in the NICU – I hope it stays that way.  But just know, that inside are the smallest people, putting up the biggest fight in the world.  And the next time you think of the NICU or wonder what goes on behind those closed doors… think of that.

Being a NICU Nurse Has Taught Me 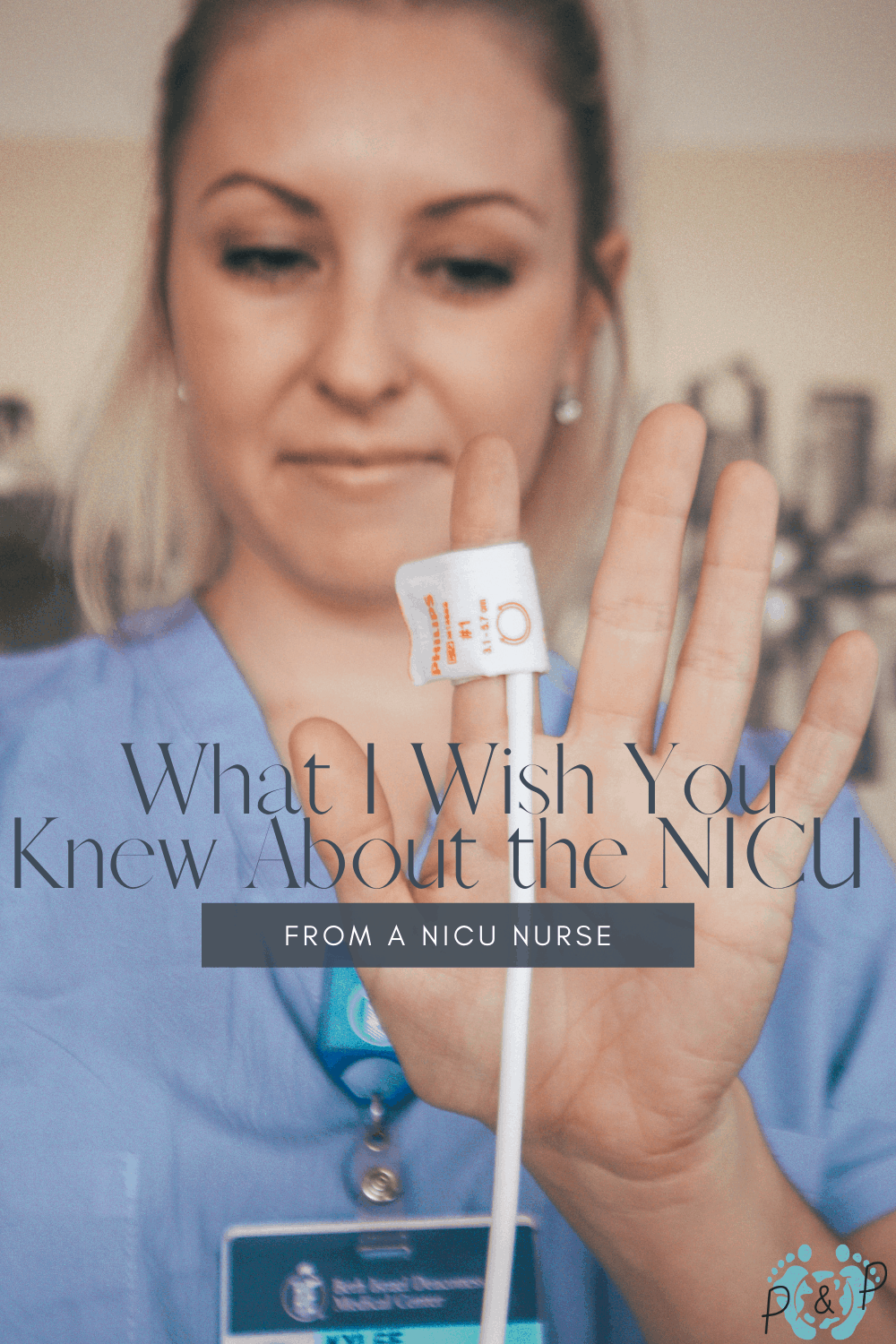 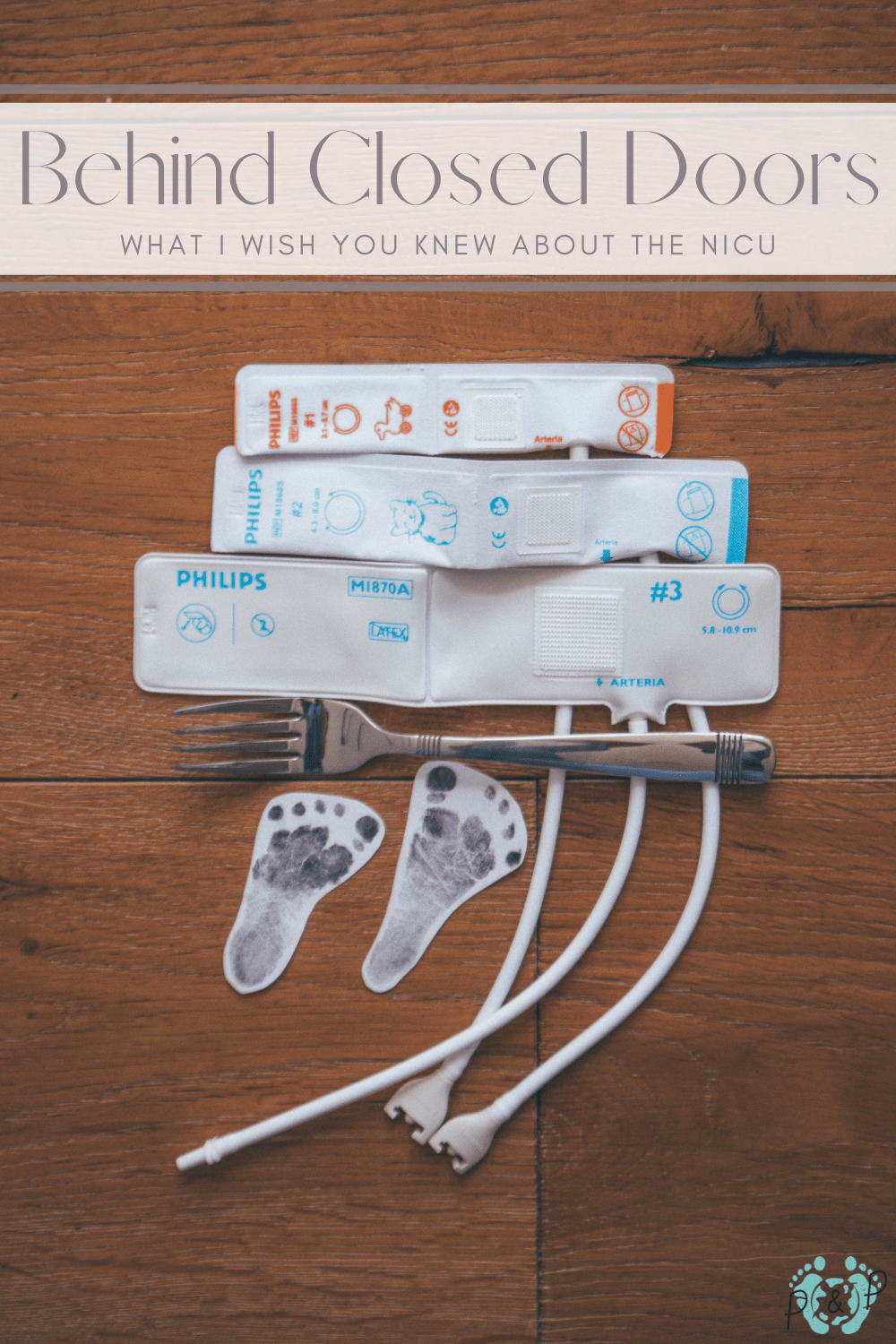