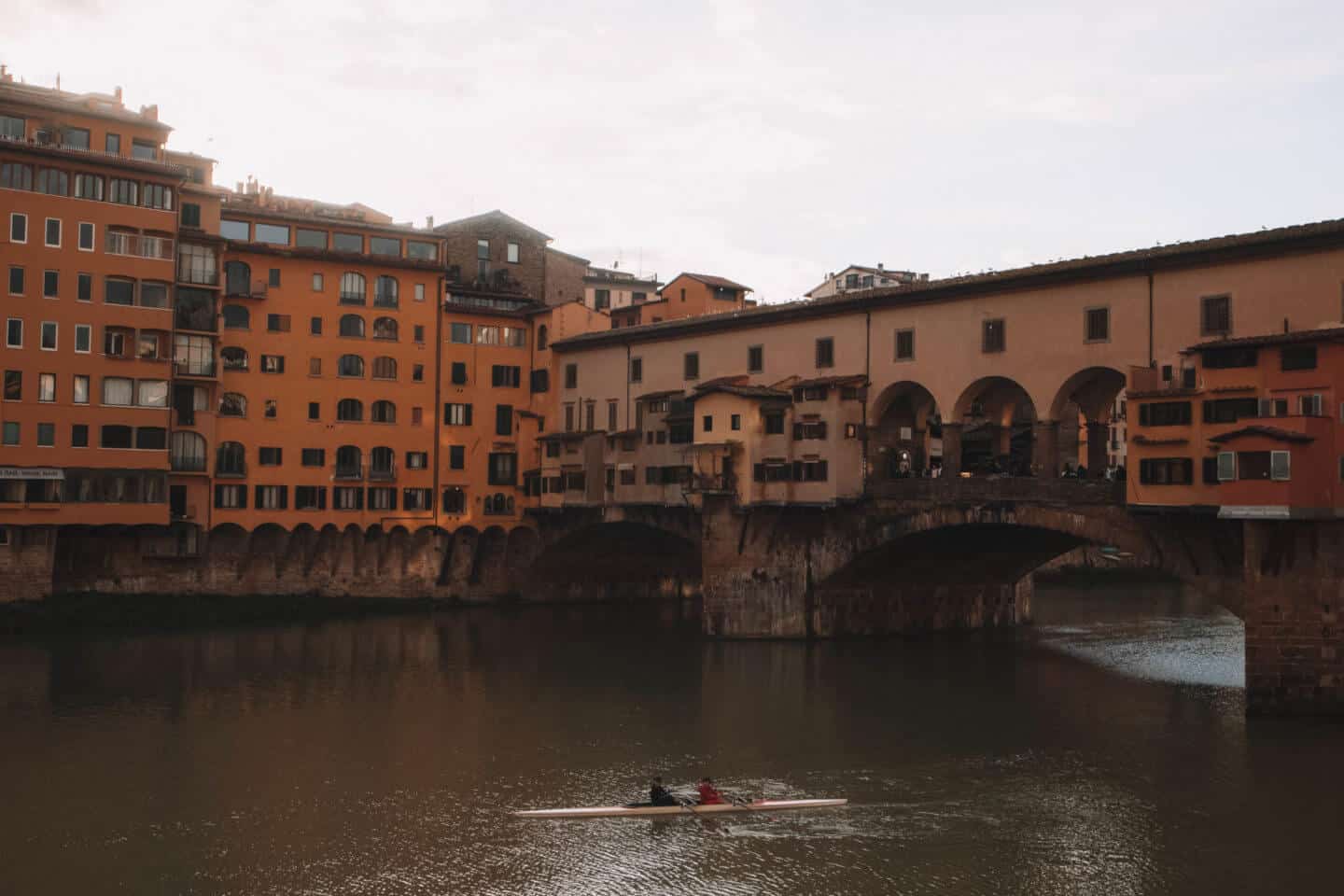 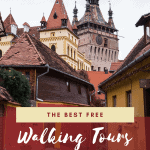 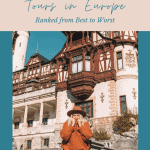 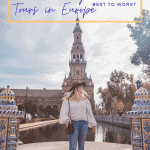 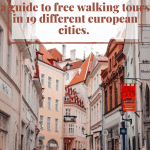 One of the greatest and most fascinating things about Europe is the history of the continent.  It’s a reason that I find myself continuously drawn to Europe and why I keep revisiting time and time again.  Whether I’m visiting a city for the first time, or the third time, I always manage to learn something new.  Whether it’s about communism, WWII, the Roman Empire, or even how big, grand churches were built.

Throughout my travels across Europe, I continuously find that the best way to learn about history is by participating in each city’s unique, free walking tour.  It’s something that I encourage everyone to take advantage of because not only will you learn a bit of history, but it’s a great way to acclimate to a new city before you hit the ground running.  Plus, if you’re a solo traveler, it’s also a great way to meet new people!

Below you’ll find a list of every walking tour I’ve taken in Europe and the pros and cons of each.  This list is purely alphabetical by country.

Before setting off on a free walking tour… there are a few things you should know.  First, it’s customary to tip.  Although a few tours do not allow tips, most encourage them.  Second, make sure to check the website ahead of time.  Some companies require a booking to participate in the tour, be prepared so that you aren’t turned away when you arrive (I’ve seen it happen!).  Lastly, if you receive a printed map of restaurants/bars OR a coupon code… I wouldn’t necessarily take these recommendations to heart.  The companies that are “recommended” get a kickback from the tour guide recommending them and the tour company gets a kickback as well.  I always pull the guide aside at the end and ask for recommendations from a locals perspective.  Then I make sure to avoid all restaurants that are recommended on the printed map/given coupon code. 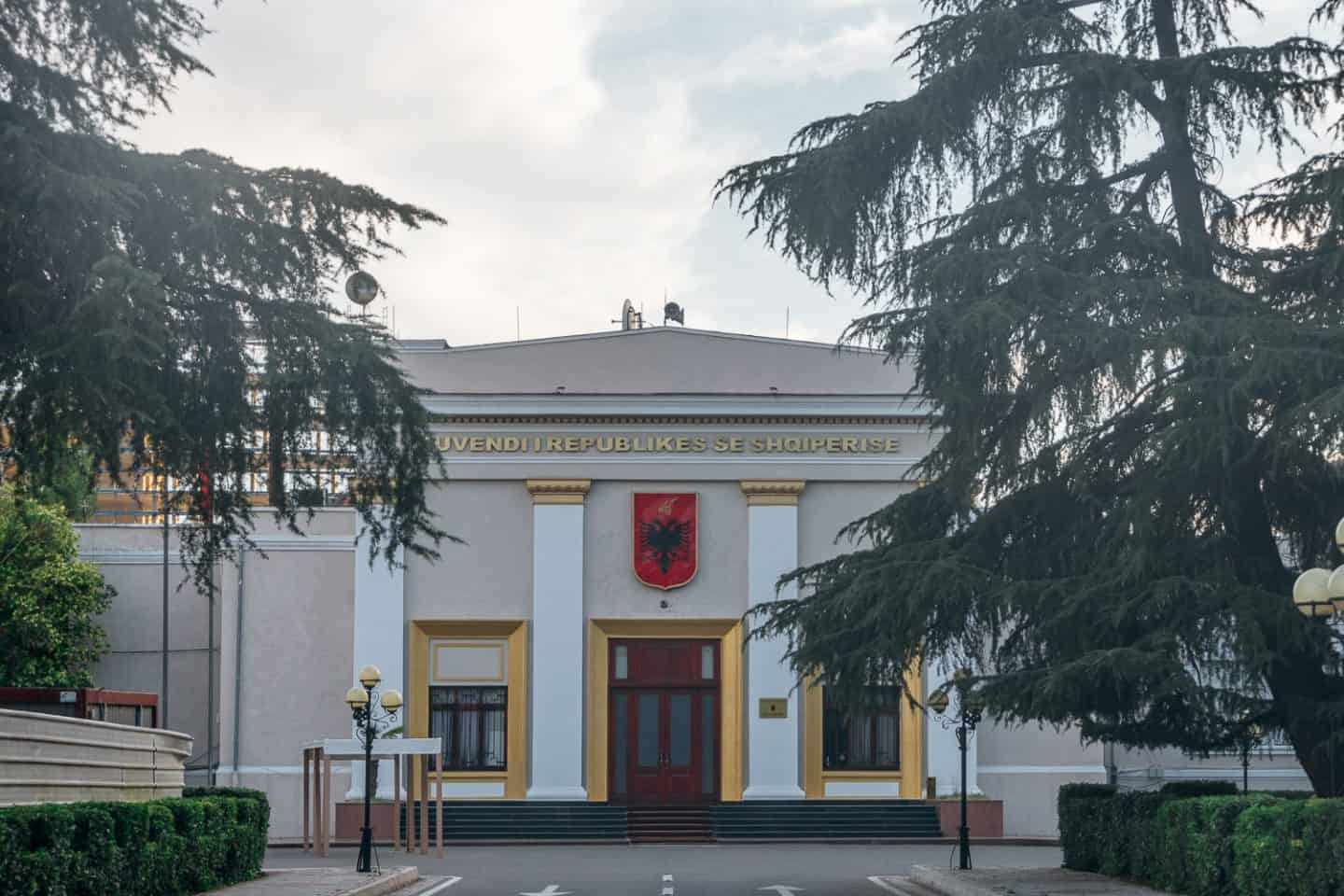 Pros:  Get a good feel for the layout of Tirana and learn a lot about communist history.

Cons:  Tirana doesn’t have too many points of interest so you’ll find that you’re sitting around chatting a bit more than you’re walking and seeing the sites.

For more on Tirana… 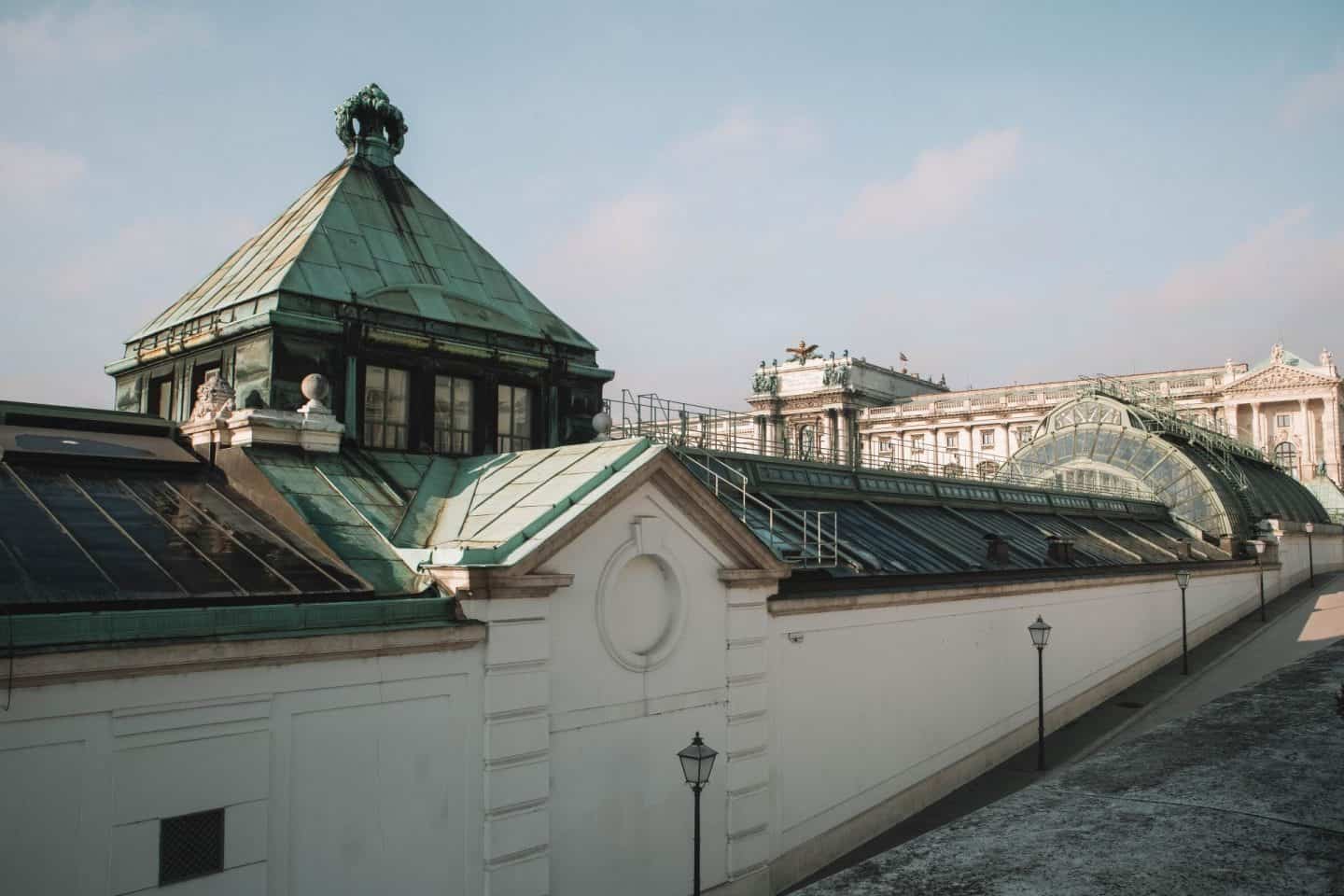 Pro:  Our guide was very knowledgeable about Vienna’s history and modern-day. We also stopped for a bite to eat at a delicious buffet restaurant.

Con:  We stopped for lunch… again, I am not personally a fan of this concept.  I would rather make a quick break for the bathroom and continue on the tour so that it can be finished in a timely manner.

For more on Vienna… 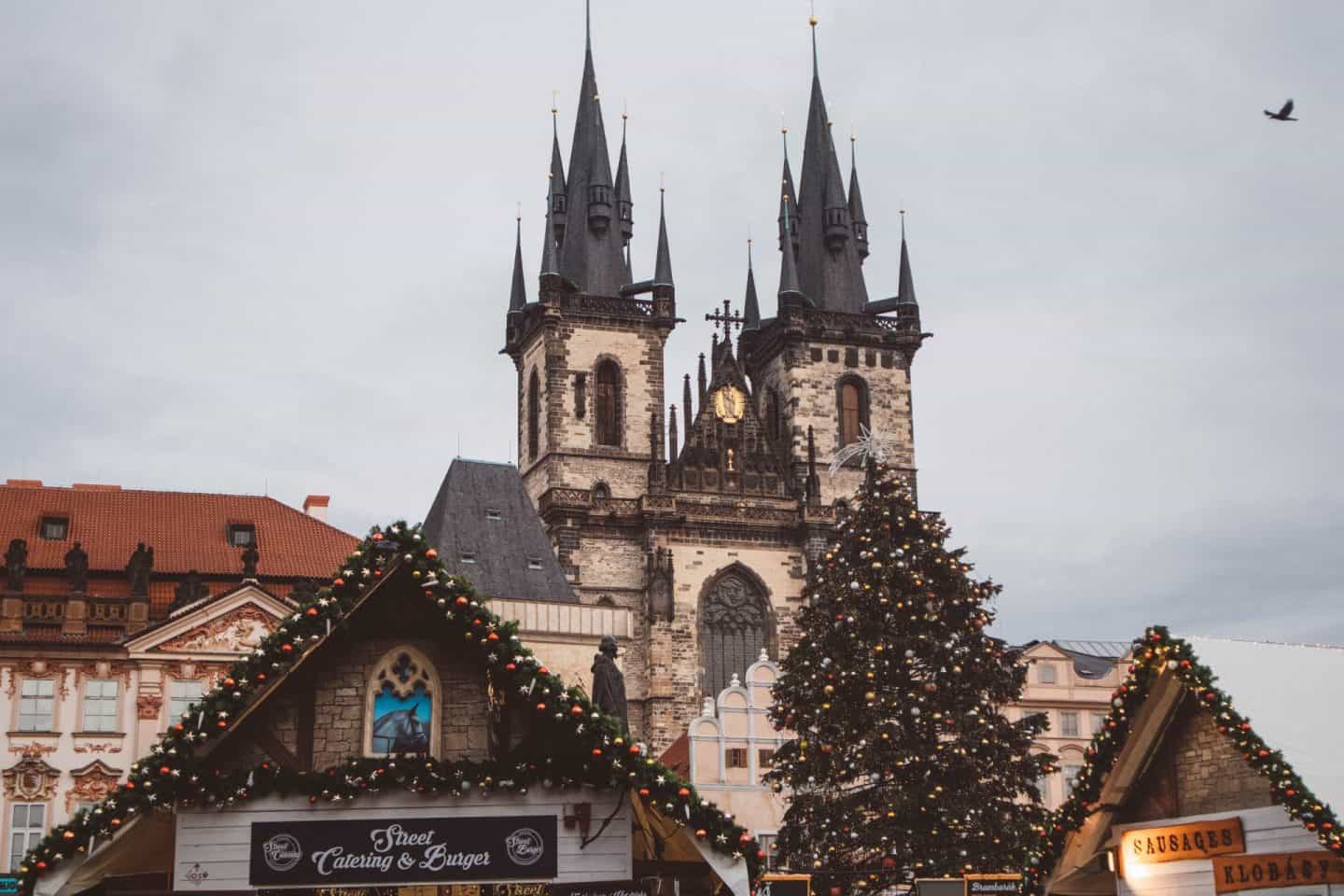 Pro:  Prague is a beautiful city.  So although I didn’t get all too much from the tour, at least I was walking through one of the most breathtaking cities in Europe.

Con:  During this tour, you take a long, 30-minute lunch break altogether. I personally felt that this was a waste of time and would have preferred to continue on with the tour, and end earlier.  Plus I don’t feel as though I saw a lot of Prague.

For more on Prague…

Must See Sites of Prague 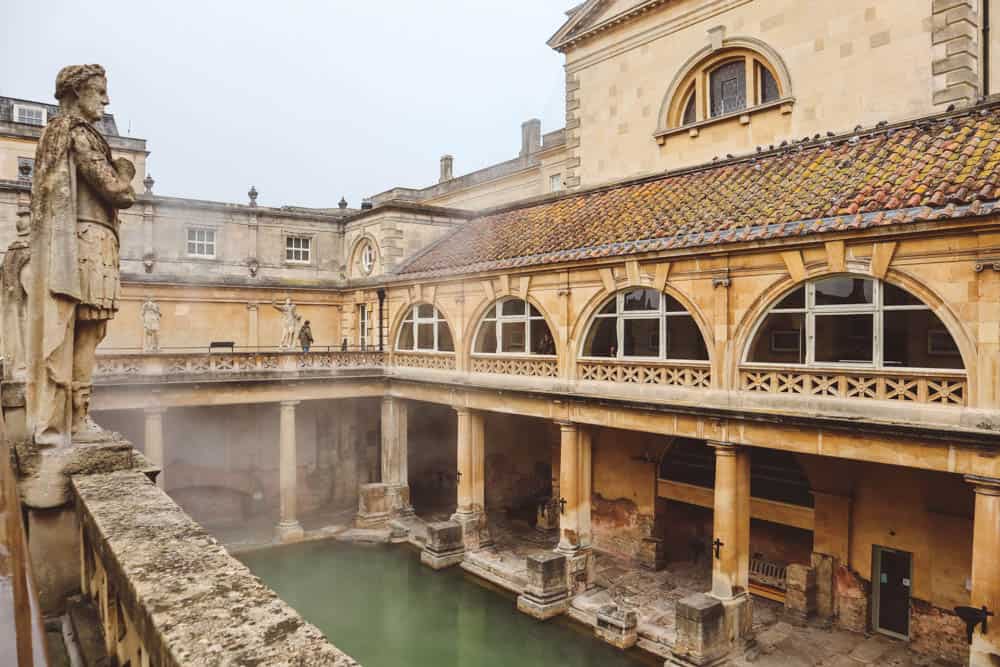 Pro:  Tour guides who are passionate and enthusiastic about the quaint town of Bath.  Also, no tips allowed.

Con:  Won’t give recommendations seeing as it could be “biased”.

For more on Bath…

10 Things to See and Do in Bath 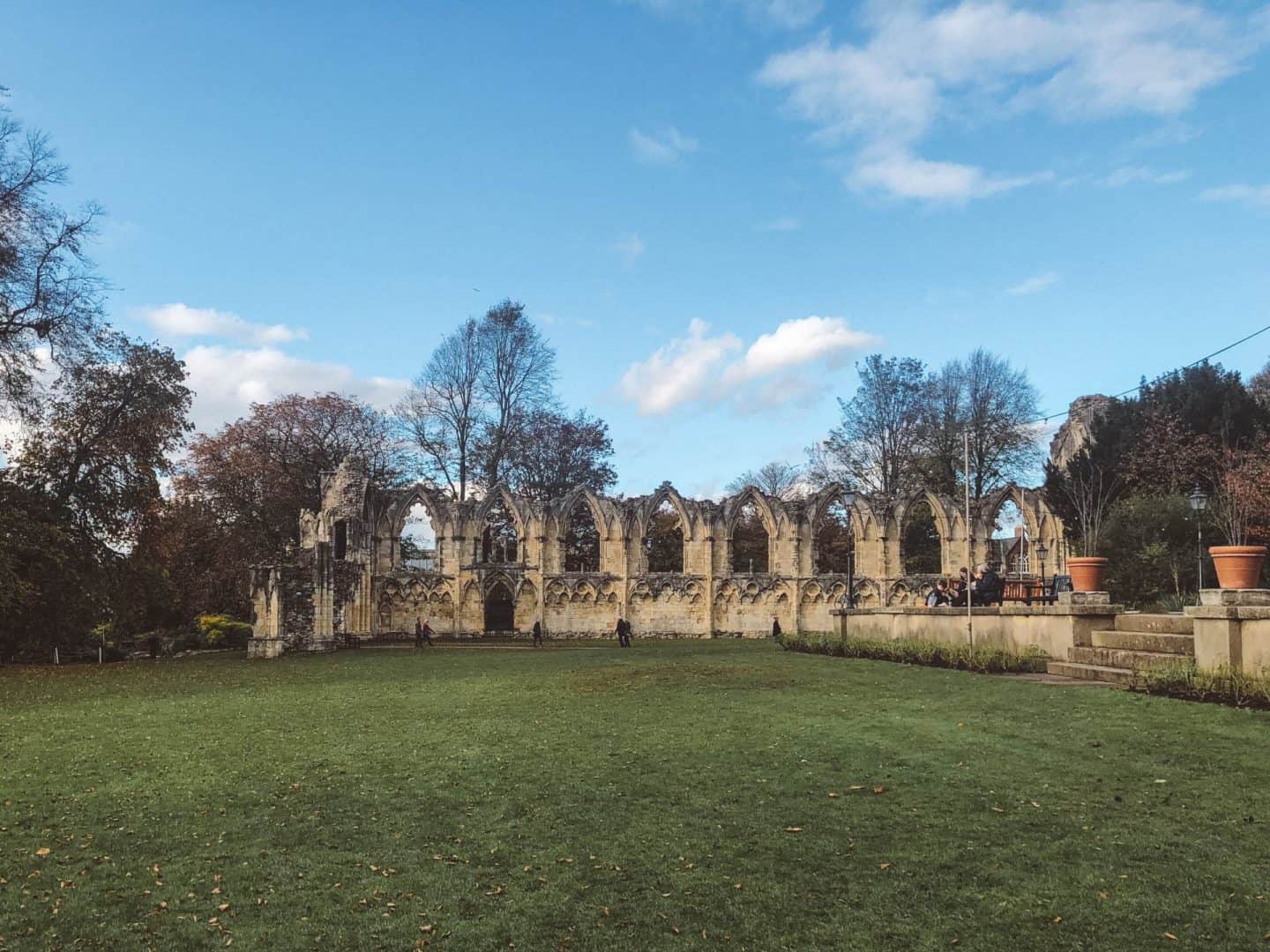 Pro:  This tour takes you places where you see amazing views of York. I was taken places I don’t think I would’ve found on my own.

Con:  This tour was very, very long.  It lasted over three hours (although online it says two).

For more on York… 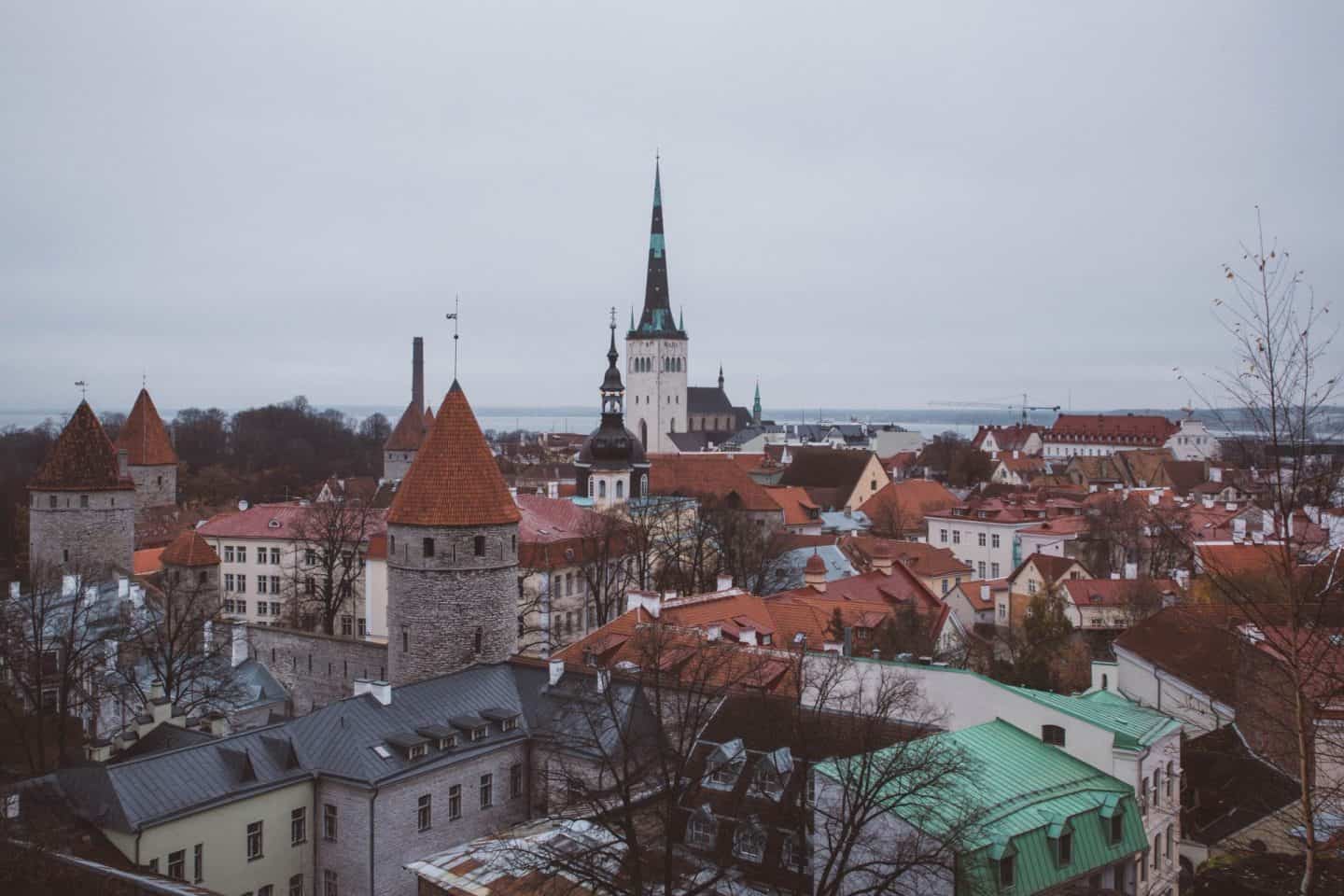 Pro:  A tour with a sense of humor.  Tallinn hasn’t always been the biggest and best city, but this tour proves it, in a funny, self-deprecating way.

Con:  They only run one tour/day so it can be incredibly crowded.

For more on Tallinn…

10 Things to See and Do in Tallinn 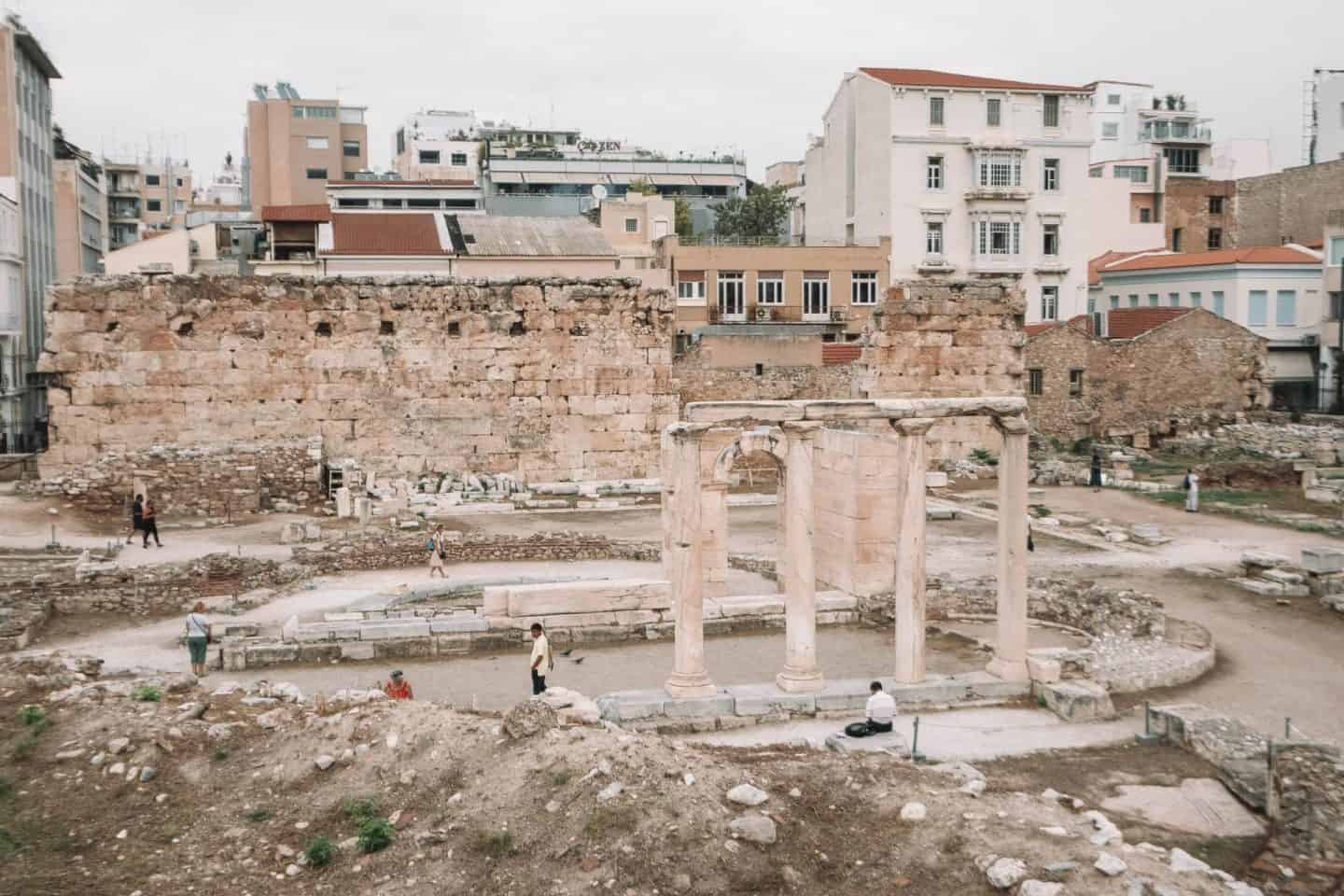 Pro:  The perfect mixture of walking and standing.  You see tons of sites, learn loads of history, and have fun along the way!

Con:  The group was rather large although this is hardly the company’s fault!  They do their jobs well which makes people want to show up.

For more on Athens…

How to Spend 2 Days in Athens – SOLO 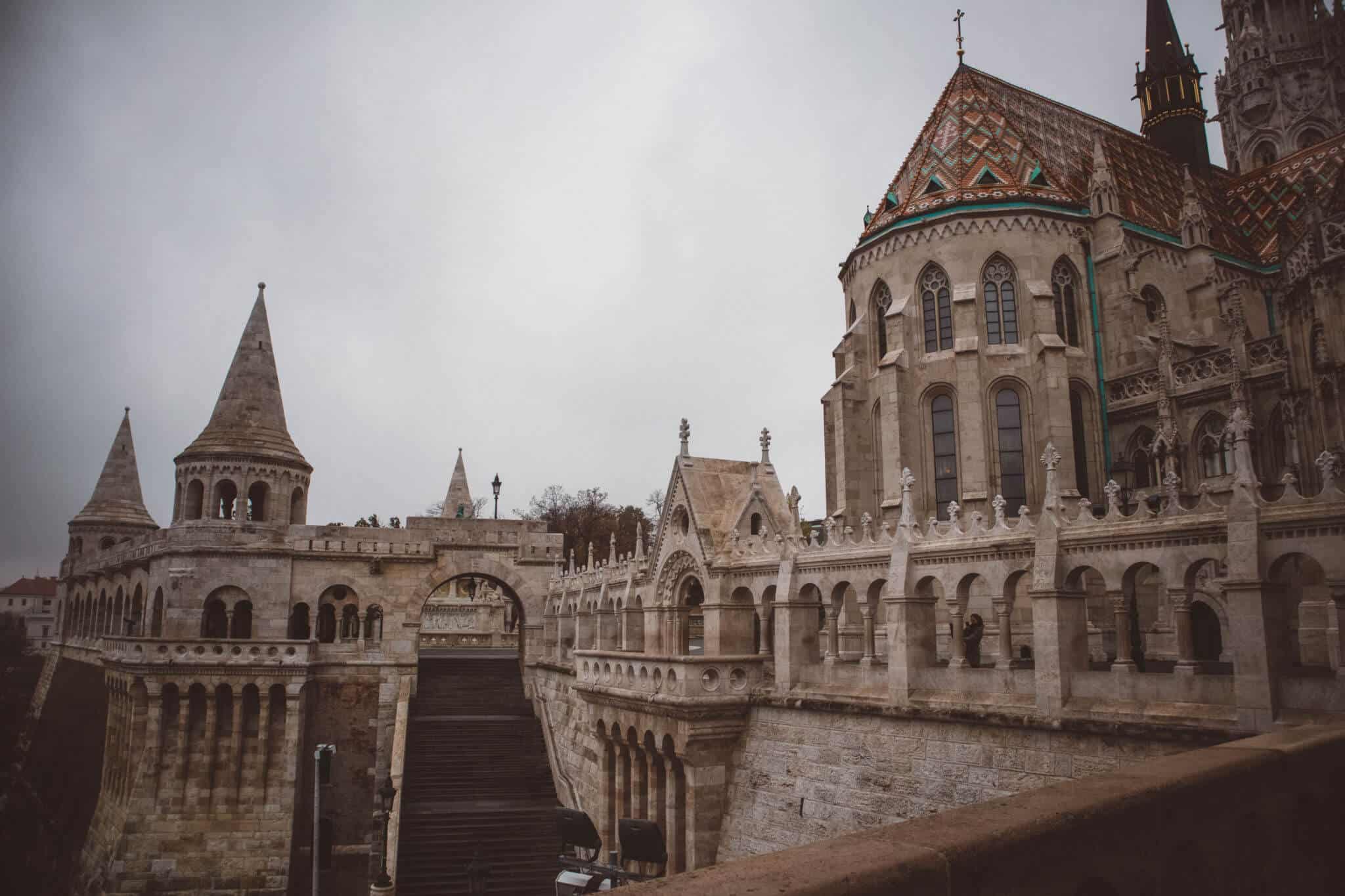 Pro:  Aside from learning lots of great history, you also receive tons of useful recommendations.  Where to eat, where to hang out, where to try the local food. The list goes on!

Con:  Truthfully, there wasn’t a con.  The walking tour in Budapest is by far the best walking tour that I’ve been on.

For more on Budapest…

10 Things to See and Do in Budapest 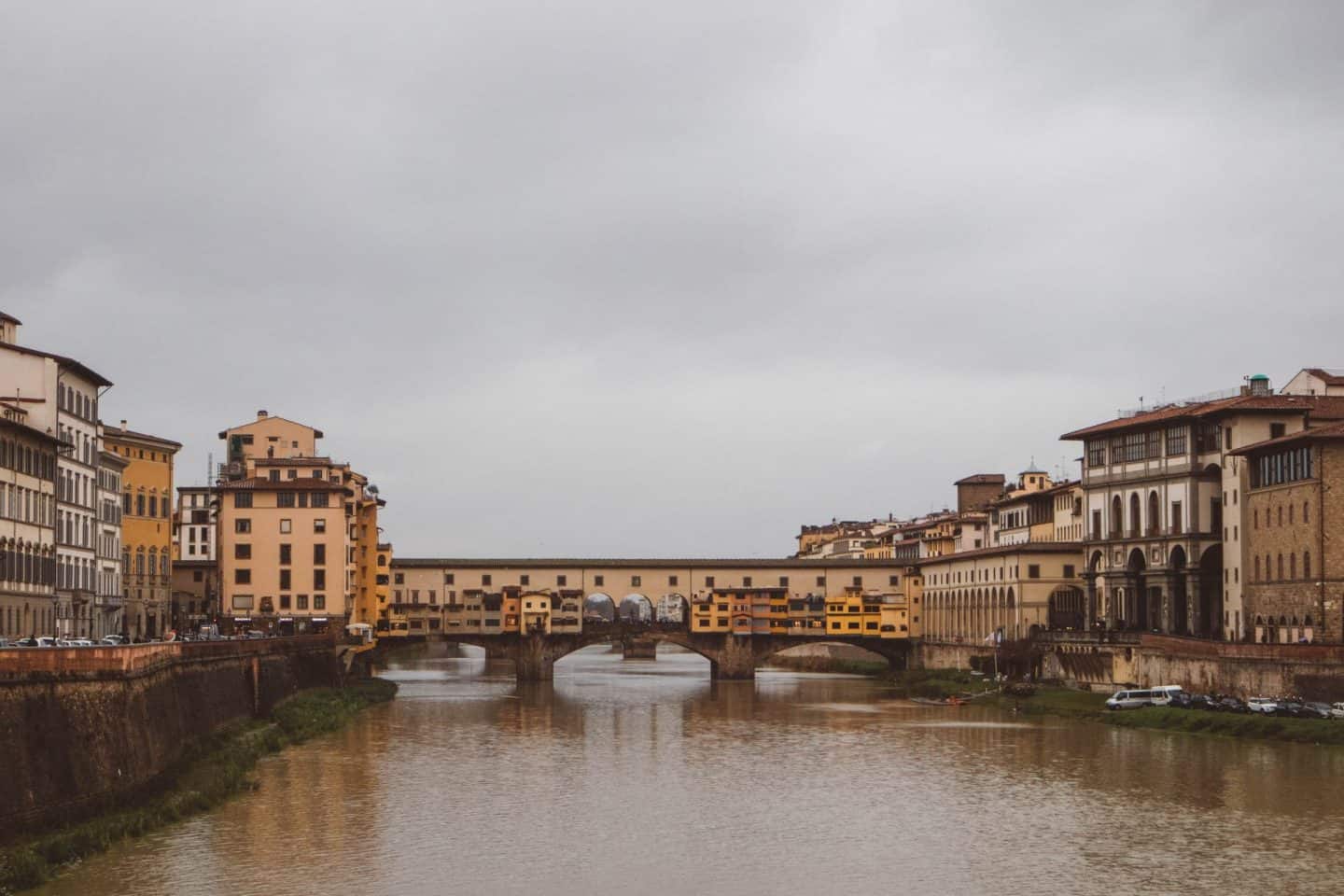 Pro:  Very small group size, unfortunately, I think that this is because the tour is not run well.

Con:  I did not get a feel for Florence at all.  I was confused about this tour and couldn’t seem to figure out the history, etc.

For more on Florence…

Florence in One Day 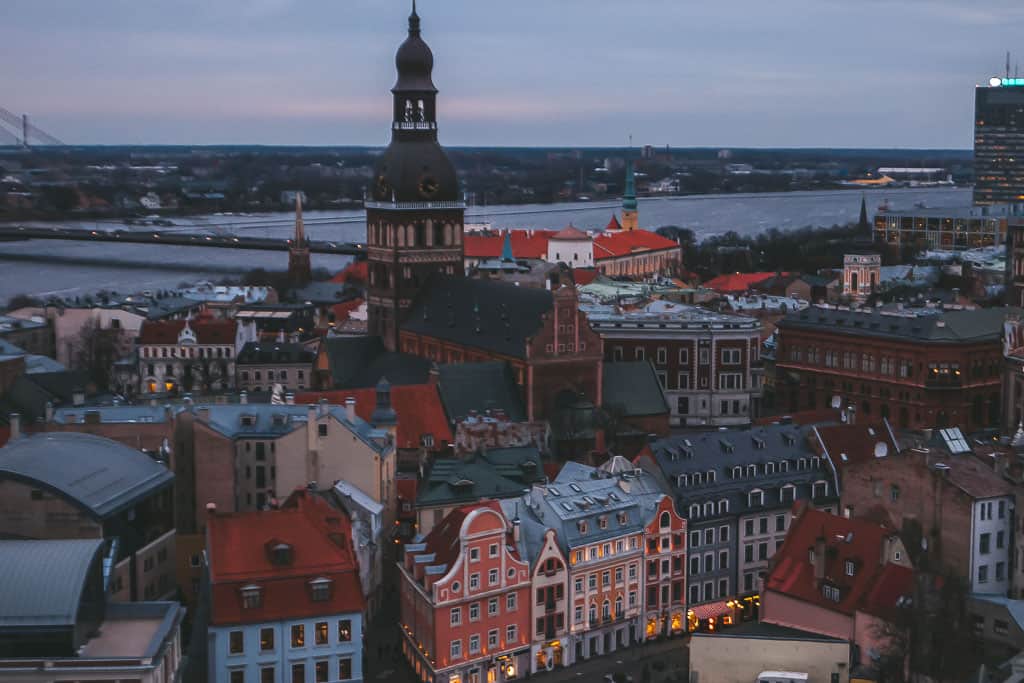 Con:  This was my first “old town” tour (typically I do the generic city tour), and it wasn’t personally for me.  There’s little walking around and not much to see.  However, I liked the company so next time I’d try out a different type of tour.

For more on Riga…

5 Day Trips from Riga Worth Taking 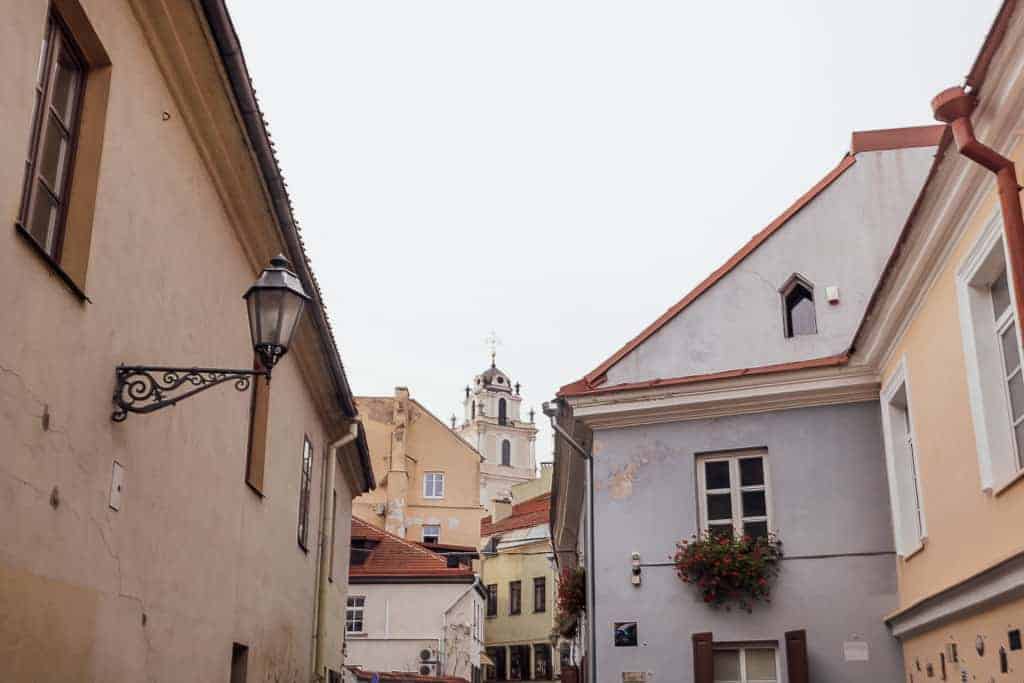 Pro:  You see and learn tons of fascinating history about Vilnius.  It’s the perfect mix of walking and talking as you move your way through the city.  Plus you’re shown many hidden gems in the city that I don’t think I would’ve found on my own.

Con:  There wasn’t a con!  I thoroughly enjoyed this tour wholeheartedly!

For more on Vilnius… 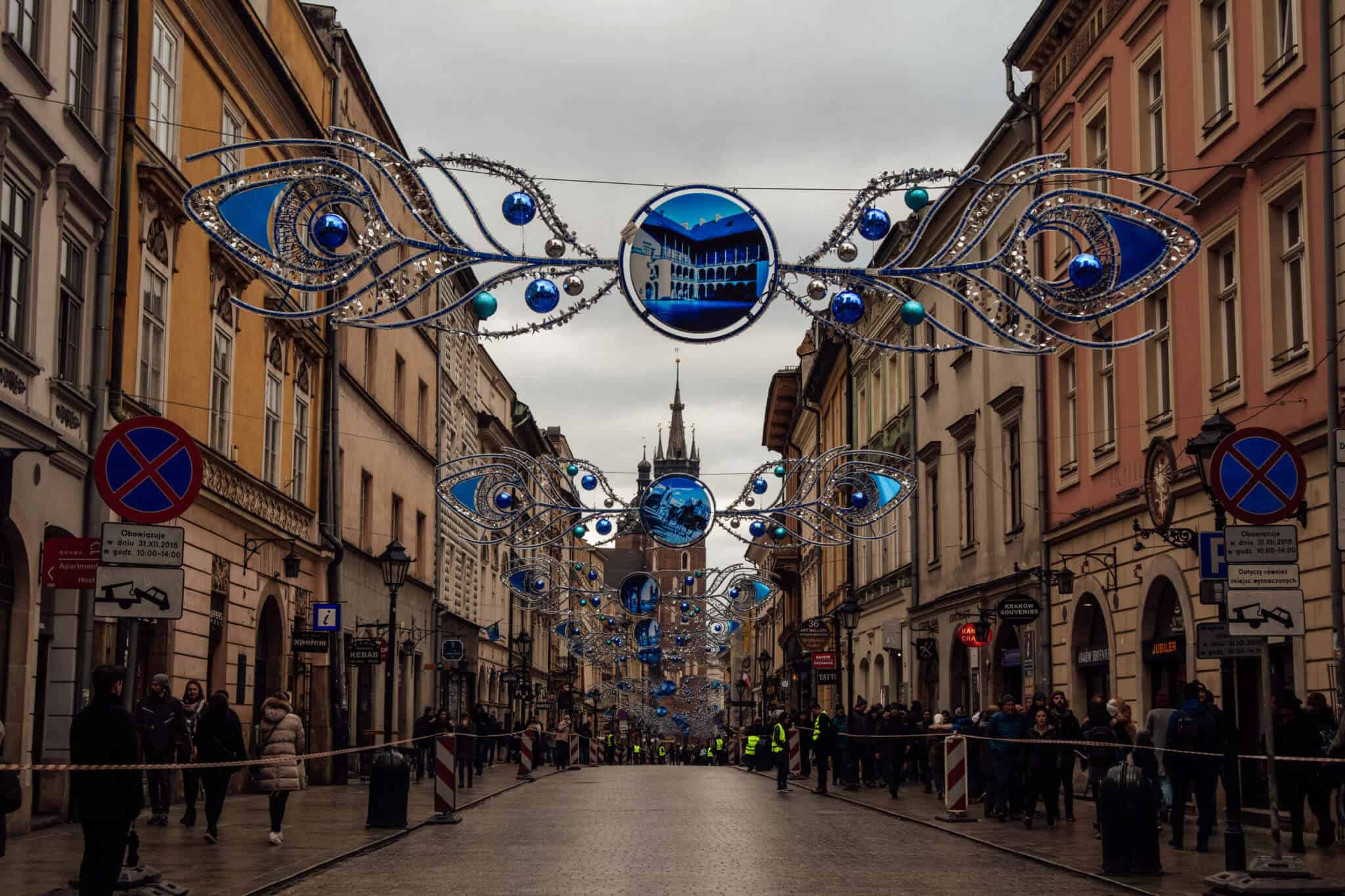 Pro:  You receive an informative and interesting history lesson that hits the highlights of Kraków, without dragging on.

Con:  A lot of standing still.

For more on Kraków…

Where to Eat, Drink and Sightsee in Kraków, Poland 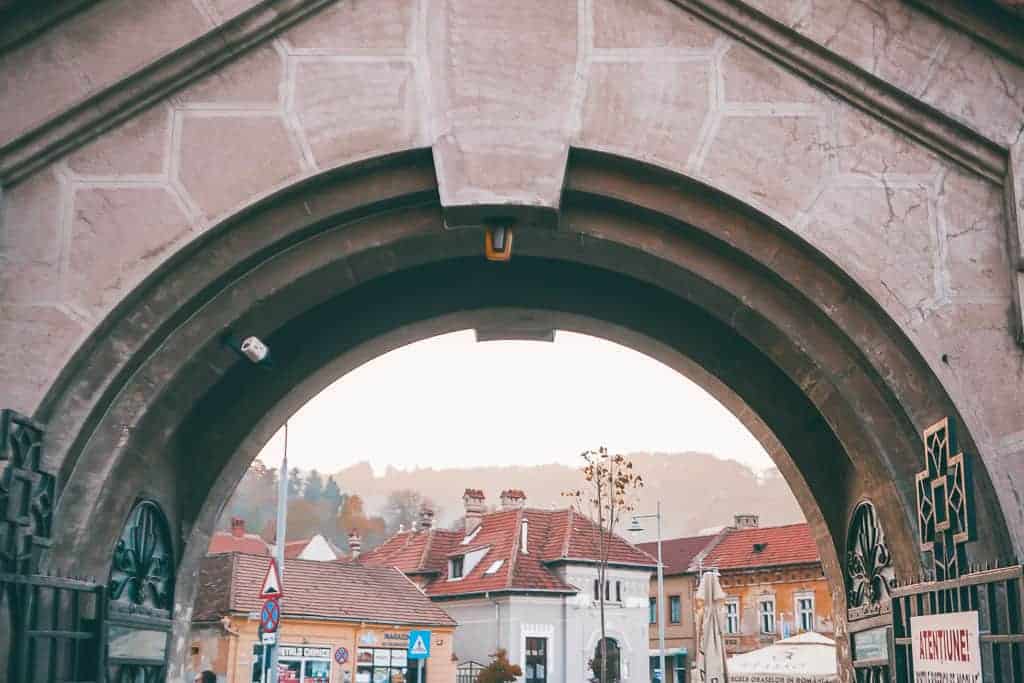 Pro:  The town of Brașov is a quaint and walkable place.  On this tour, Walkabout does a great job of taking you a bit outside of the city to get a whole picture of what Brașov was like back when the Hungarians invaded.  Plus they keep the tour to about two hours, plenty of time to see and learn!

Con:  There’s only one tour put on per day.

For more on Brașov…

How to Visit Brasov in 48 Hours 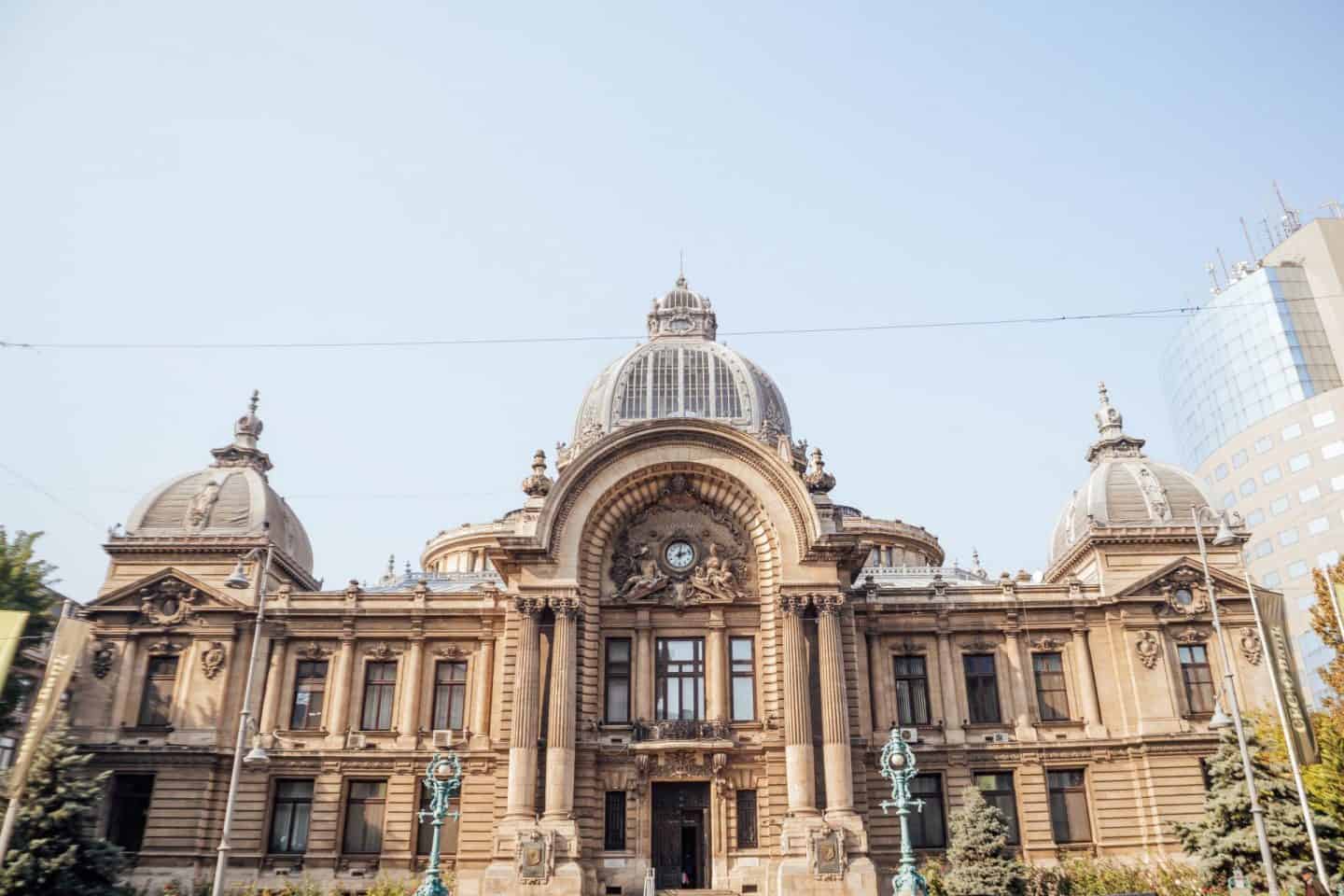 Pro:  The history of Bucharest itself, is interesting and fun to learn about.

Con:  This tour lasted over three hours and there was hardly any walking involved.  The tour consisted mostly of standing, plus we stopped at a coffee shop from which the company gets a kickback from and the stop took up 20+ minutes.

For more on Bucharest…

Why I Won’t Be Visiting Bucharest Again… But You Should 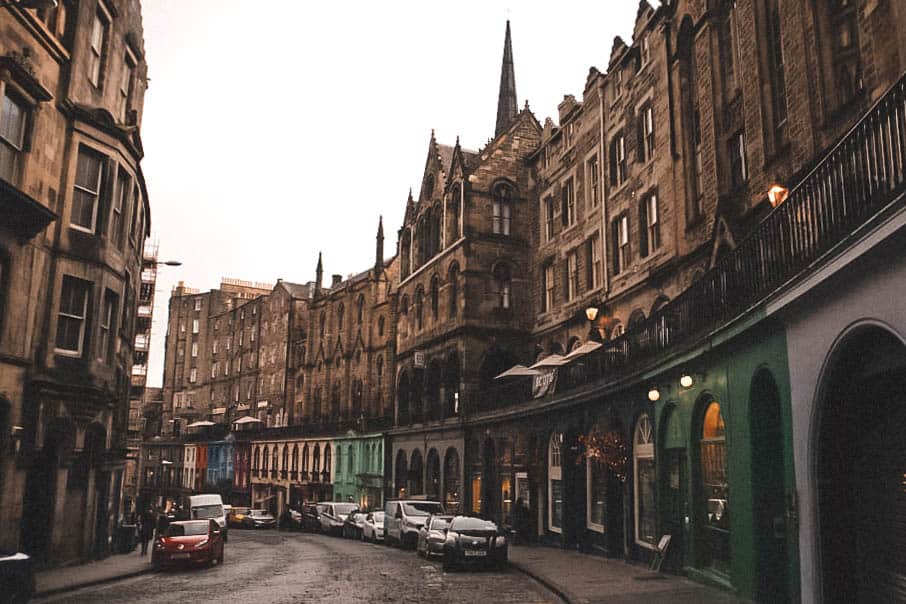 Pro:  Gives you a feel for a big part of the city, not just tourist spots.

Con:  The break was a bit long (something all SANDEMANs tours do). I would have preferred for a quick, short bathroom break and to get on with the tour in order to finish quicker.

For more on Edinburgh… 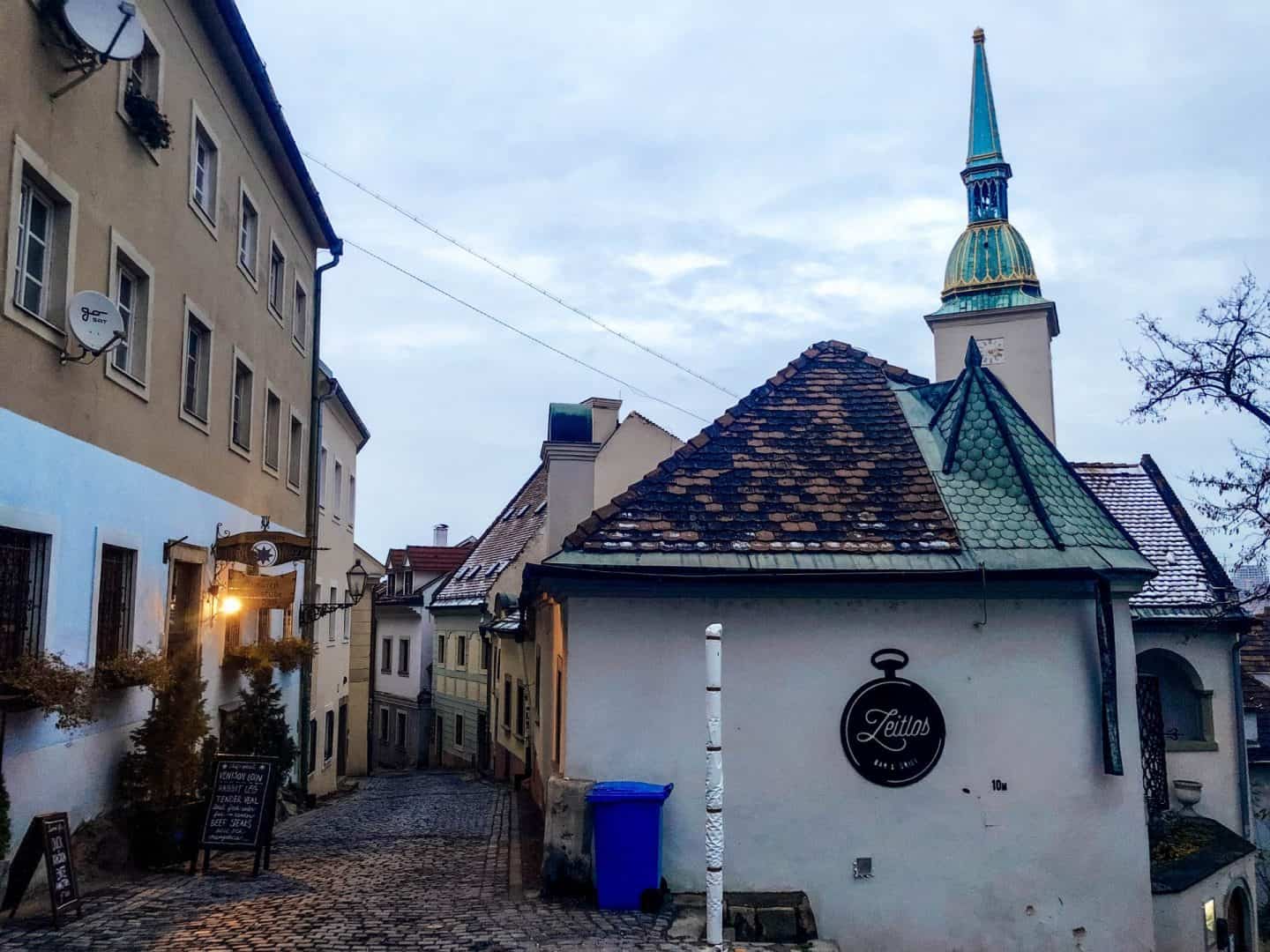 Pro:  Given a lot of fun facts about Slovakian traditions, which was unique compared to the other tours that I have participated in.

Con:  Bratislava is a small city; we spent a lot of time standing and little time walking.

For more on Bratislava…

A Day Trip to Bratislava 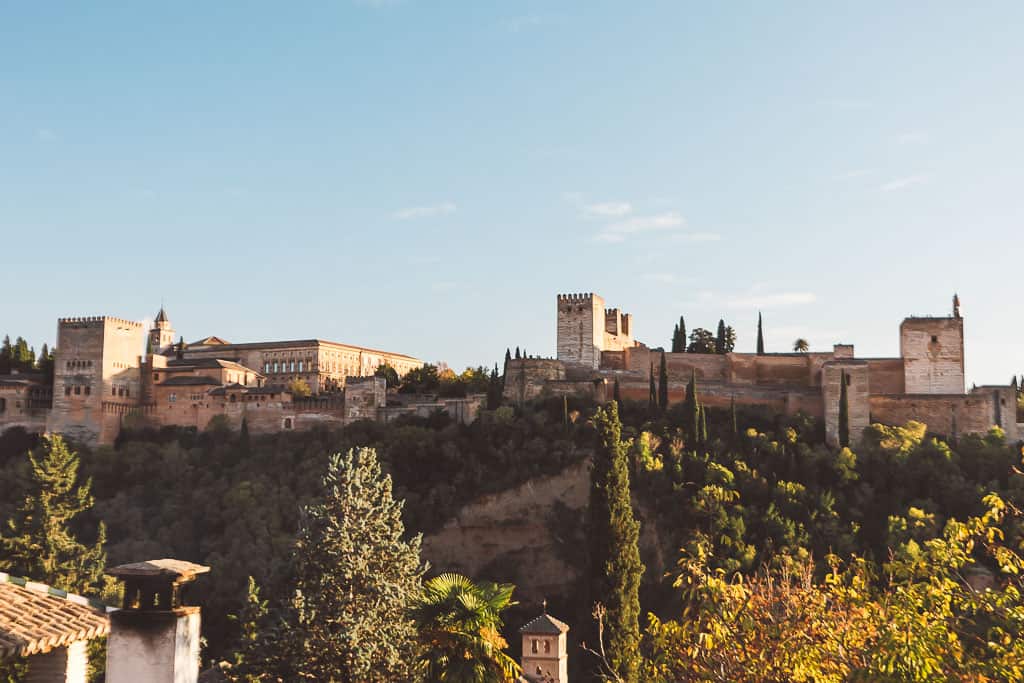 Pro:  Granada has such a fascinating history that it was fun to learn about and easy to follow along!  Plus great recommendations were given throughout the tour.

Con:  The streets of Granada are very narrow so at points, it was incredibly crowded and hard to keep up.

For more on Granada… 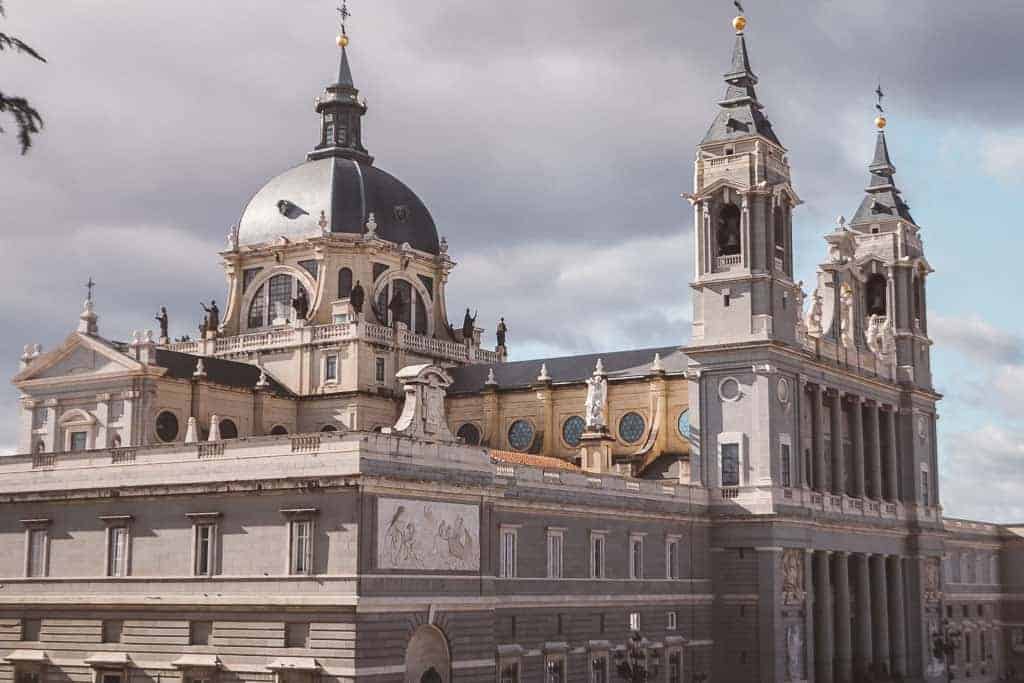 Pro:  A unique tour in the way that food and wine were weaved in.  I’ve never been on a walking tour so heavily focused on food and drink, which I very much enjoyed!  We even had 10 minutes to spend at Mercado de San Miguel.

Con:  If you don’t care as much about food and drink/recommendations perhaps a different tour is for you. 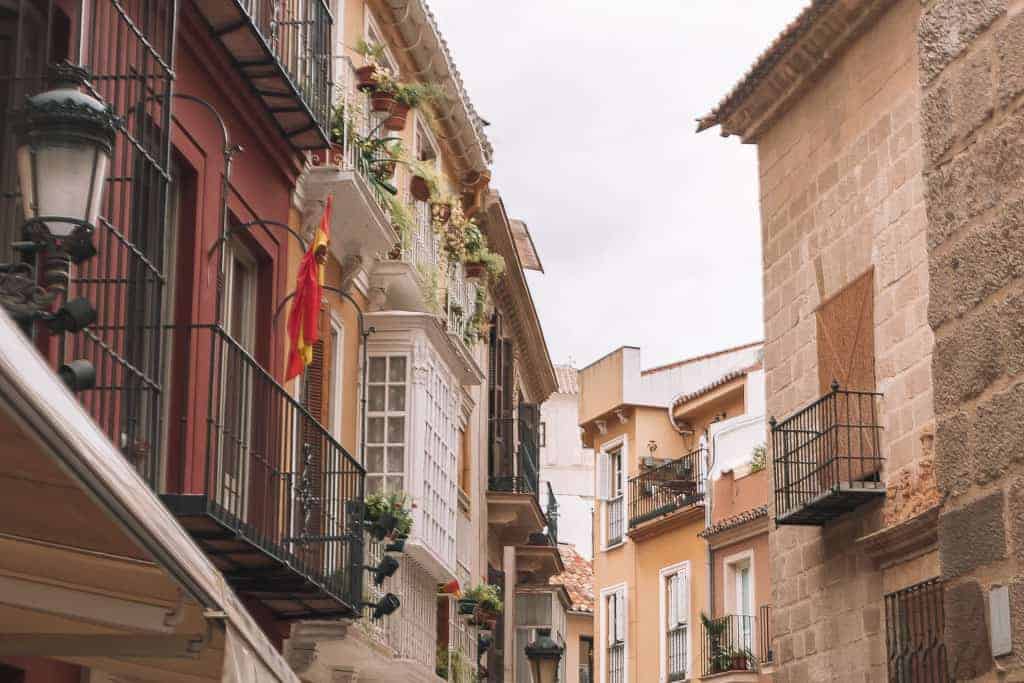 Pro:  A great way to see Malaga on foot!

Con:  Malaga has very narrow streets and it was hard to follow along with the guide while tons of people were around.

For more on Malaga…

How to Spend One Day in Malaga, Spain 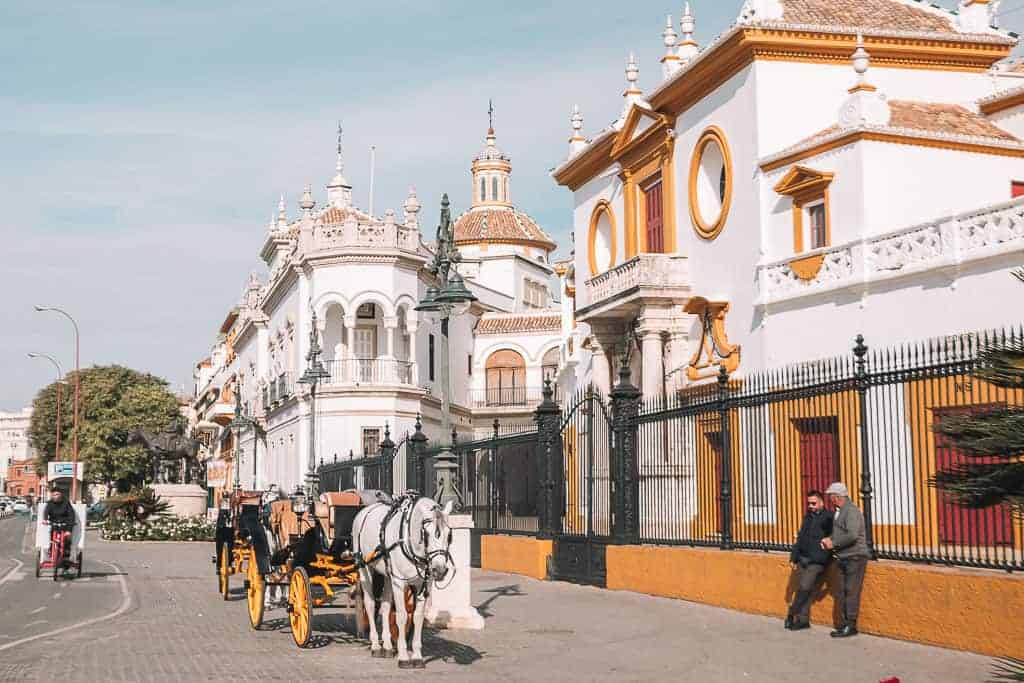 Pro:  Being a monument tour, Seville has great sites and buildings to see and learn about.

Con:  The tour felt a bit dragged out and seemed as though it could have been completed in two hours instead of three.  Plus we were taken to a cafe to sit and order food (if you want, not required) which took up a big chunk of time.

For more on Seville…

Things to Do in Seville – 5 Experiences to Have

Have you been on a walking tour in Europe?  Sound off in the comments below! 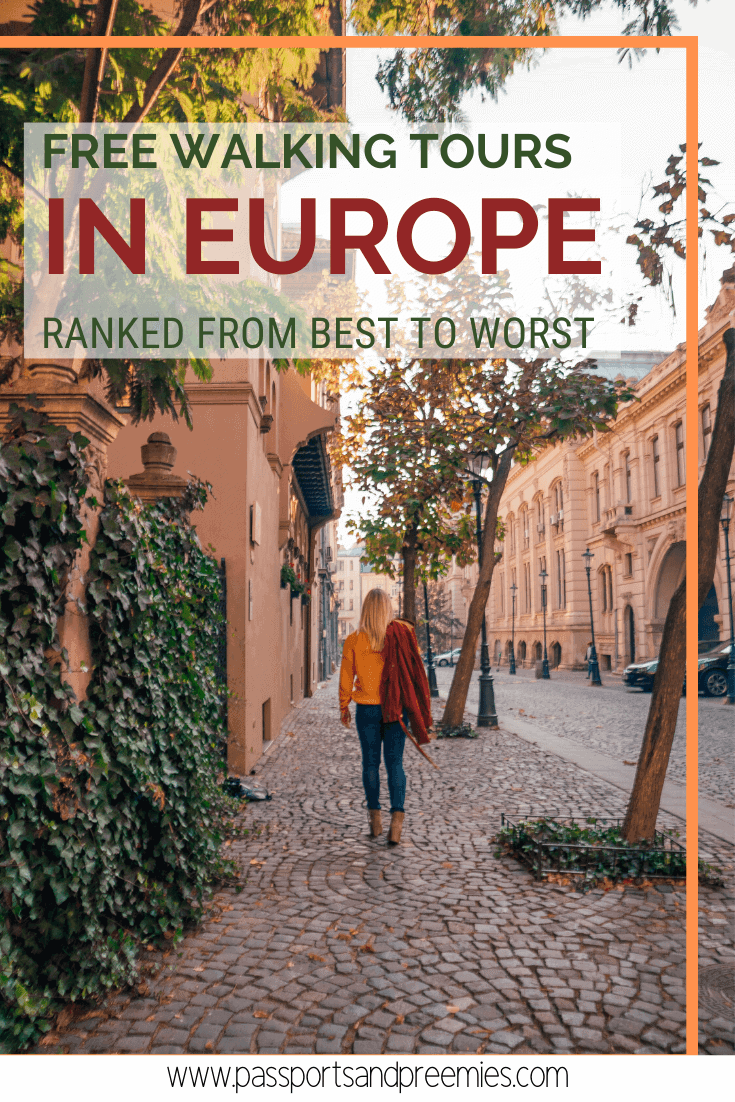 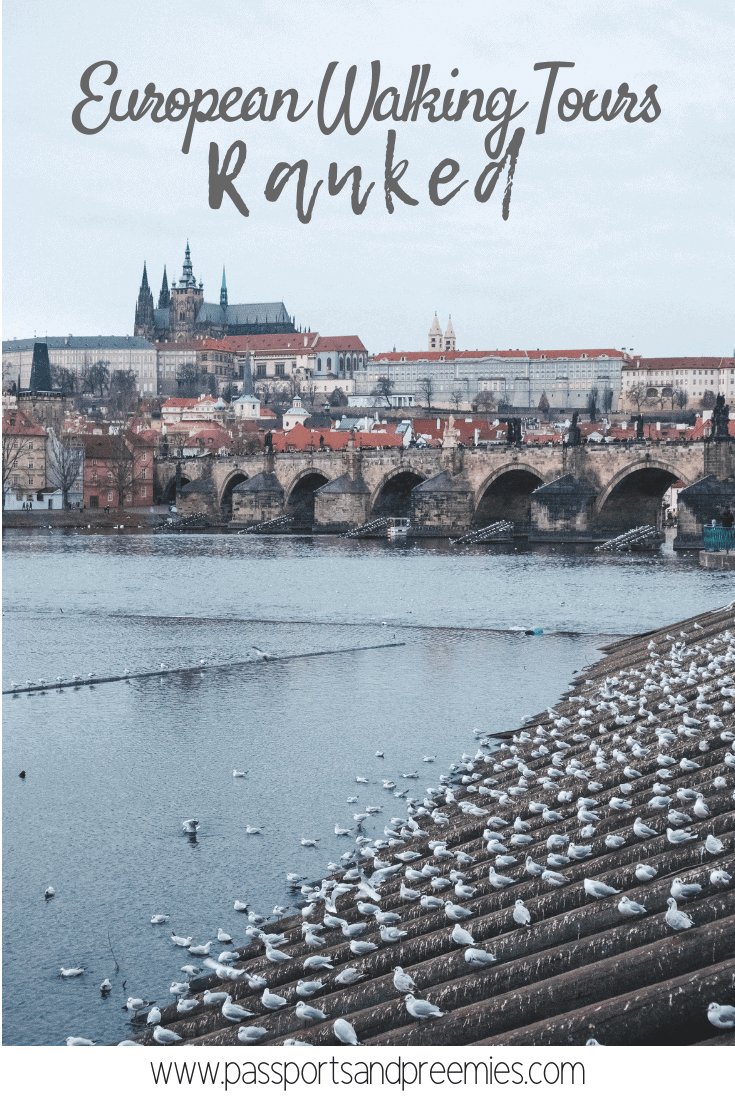 END_OF_DOCUMENT_TOKEN_TO_BE_REPLACED

The Difference Between Different Level NICUs (and Why it Matters)

How to Spend a Weekend in Palm Springs