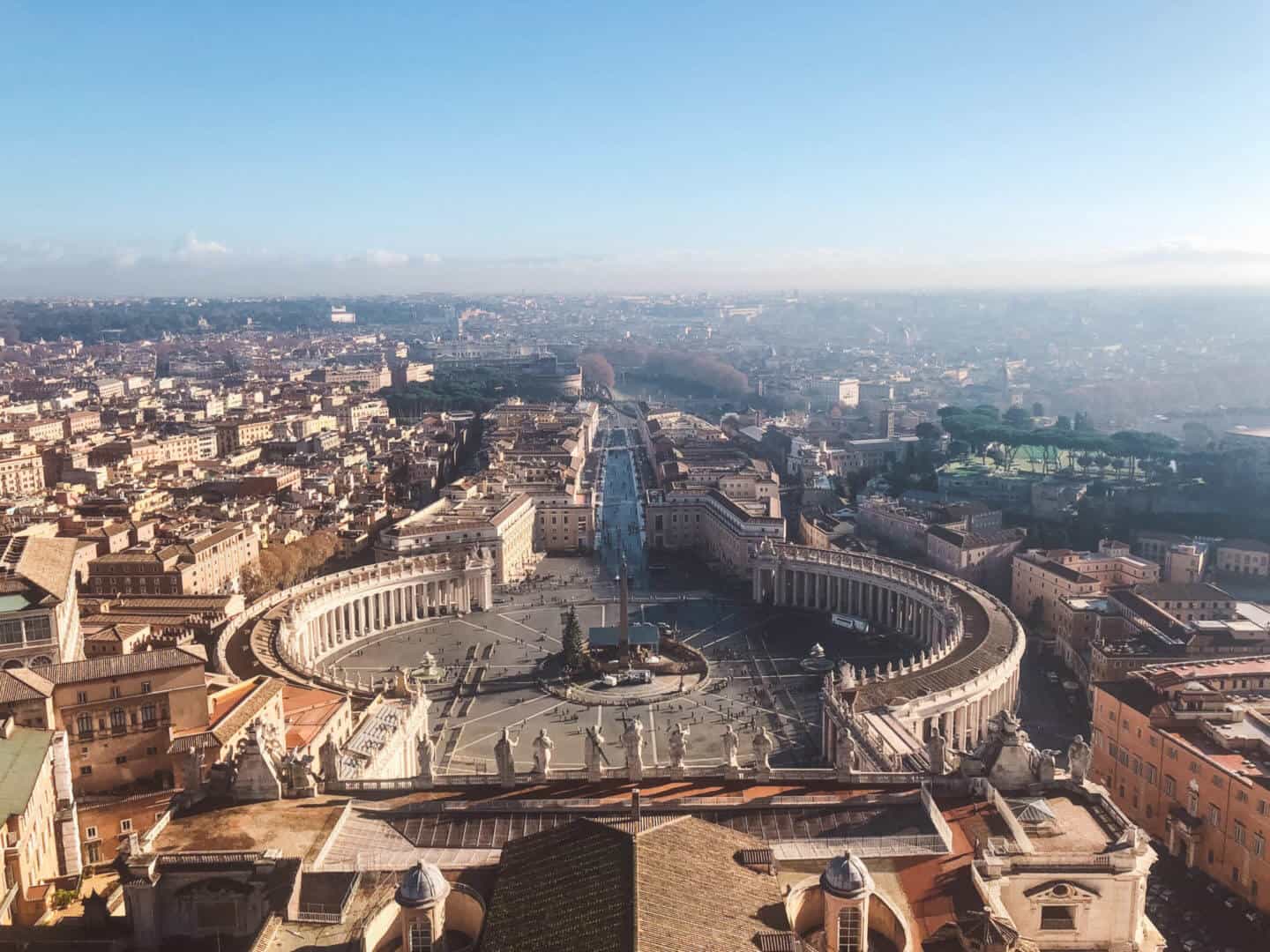 2018 was a whirlwind of adventure. It arrived slowly, but surely, and disappeared faster than a tornado.  I lived in four different states, but more importantly, I started off the year with a big dream. My hope was to travel abroad – for an extended period of time.  I was going through each day feeling stuck with where my life was, unmotivated and not excited about where I felt I was being led.  Yes, I was living my dream of travel nursing, but still… something was missing.  And I wanted to figure out what it was.

After deciding that 2018 was the year I would make my dream of extended travel into a reality, in October I departed to London, solo, with a one-way ticket in hopes to see the world.  And 10 weeks later?  I had spent time in 10 countries, and subsequently, 10 European capitals and I haven’t even scratched the surface. To say the experience has been eye-opening doesn’t give what I’ve gone through justice.

Europe is a beautiful landscape of a mix of traditions, cultures, and people.  From the Brits on the west to the Fins on the east, I traveled all throughout the continent and felt safe, at home, and had thrilling adventures in every country.  From trying different traditional foods of fish and chips, reindeer, goulash, pierogi, and more, to participating in unique activities suited to each country… I was hooked. Each country offers something new. Scotland? The friendly locals. Finland? The landscape. Poland? History.

But after visiting 10 capital cities, there were three that stood out to me the most. The European capitals of Hungary, Italy, and Estonia. 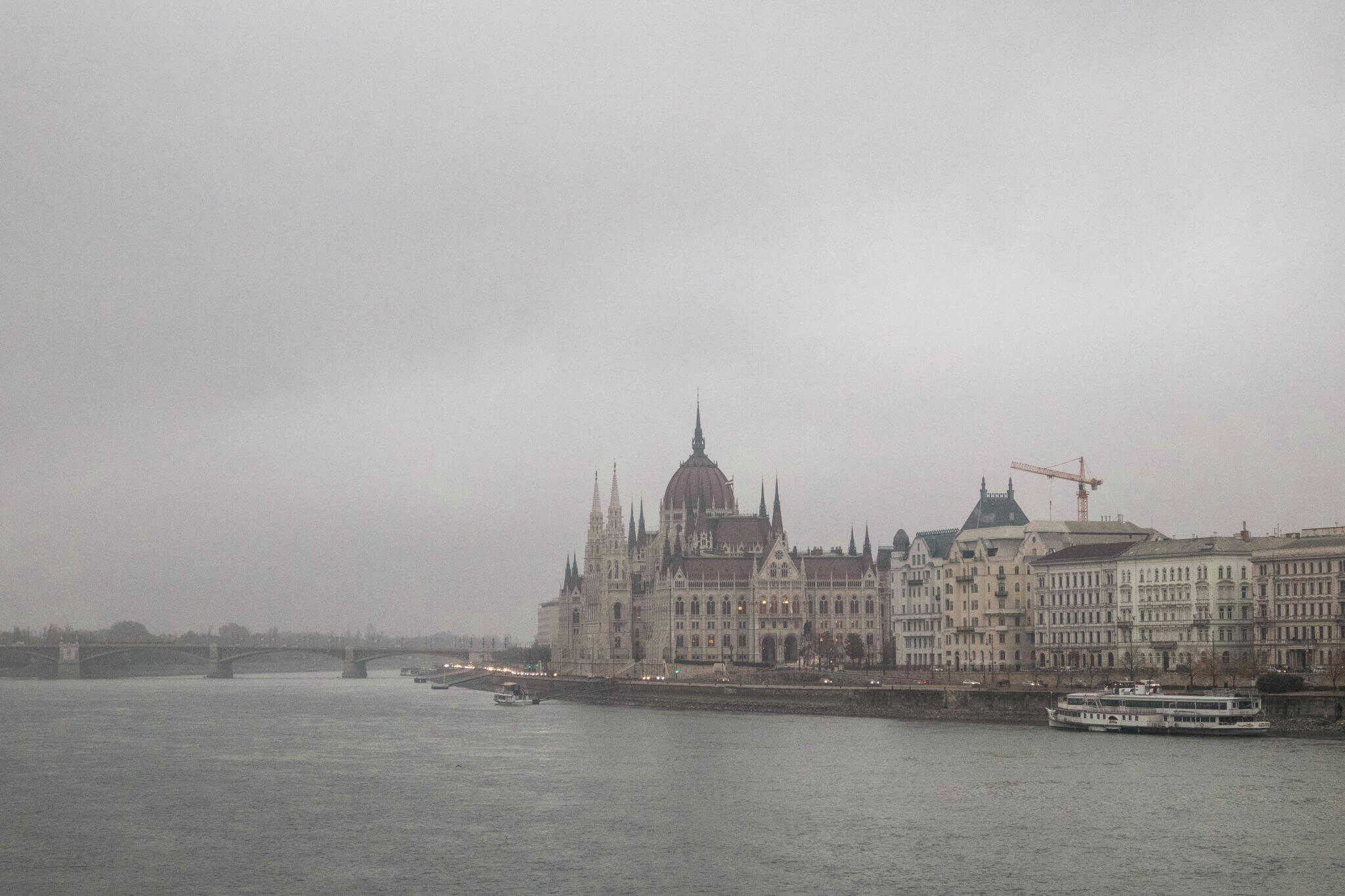 Budapest absolutely blew me away.  When I think of some of my “favorite things”… Budapest has just about everything.  Wine, food, history, architecture. And when I put together a list of the best memories that have happened to me this year, a lot of them happened in Budapest. Coincidence?

Budapest is cheap, lively, and is bursting with things to do.  From the historic Hungarian Baths to watching Parliament light up at night.  You can dance the night away in the ruin bars or visit during Christmas for some of the best Christmas markets Europe has to offer.  Budapest is a place that should be visited by everyone at least once. 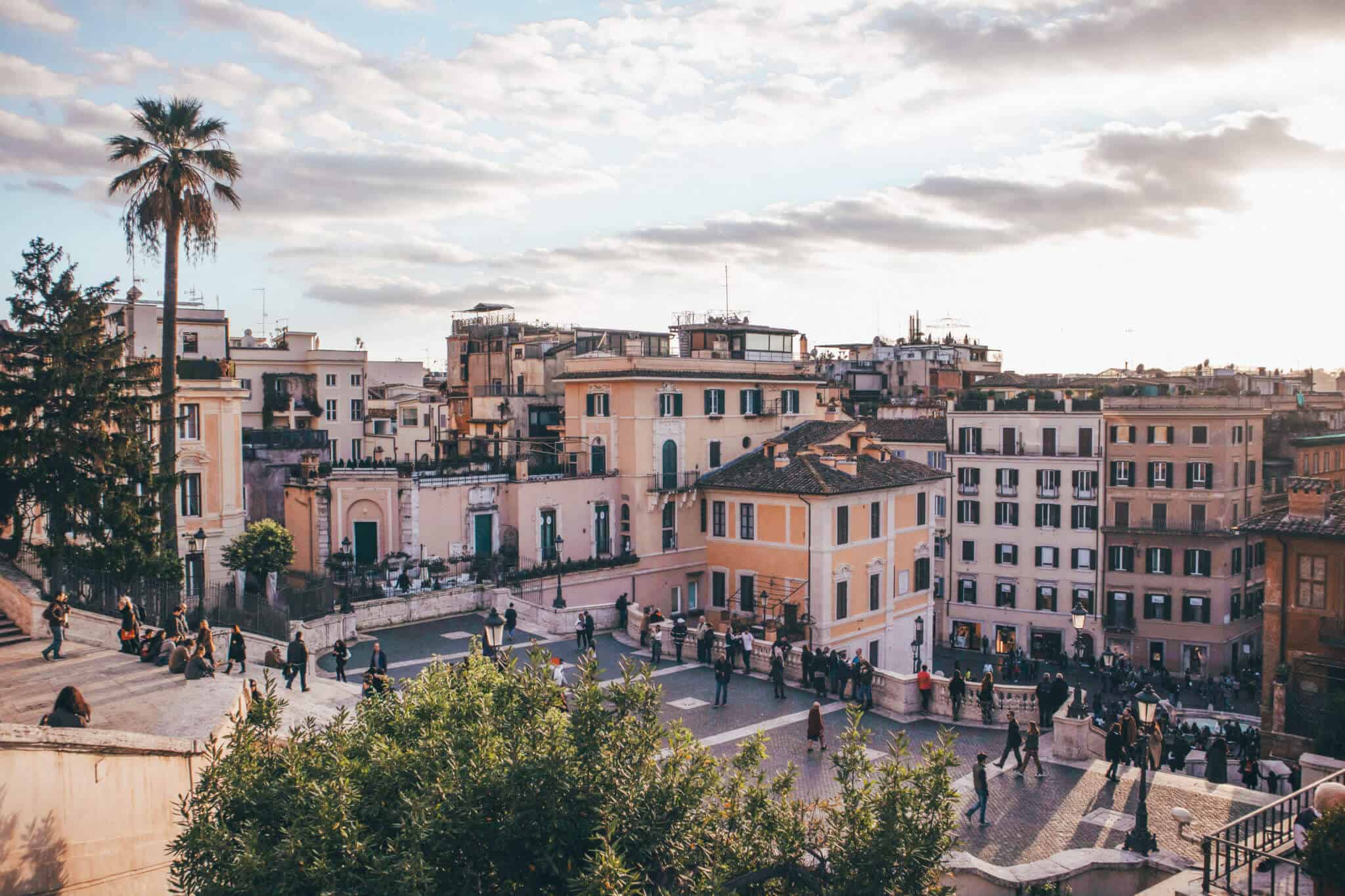 With zero intention to hit Italy on this particular trip, I found myself in Rome after having a SERIOUS pizza craving.  I always thought of Rome as the evil stepchild of Europe.  Why?  I don’t know, but I pictured it to be overcrowded, much too touristy, and highly overrated.  And while it was crowded and touristy, it was far from overrated.

Walking through Rome is like walking through a huge, ancient museum.  Every street tells a story and some of the things that have influenced world history the most took place in Rome.  From the Roman Colosseum to Vatican City.  To eating gelato while watching the sunset from the Spanish Steps to sitting in a cozy restaurant watching pasta being rolled out in front of you.  To experience Rome is to experience life, and I can’t say my European trip would have been the same without a visit to Rome. 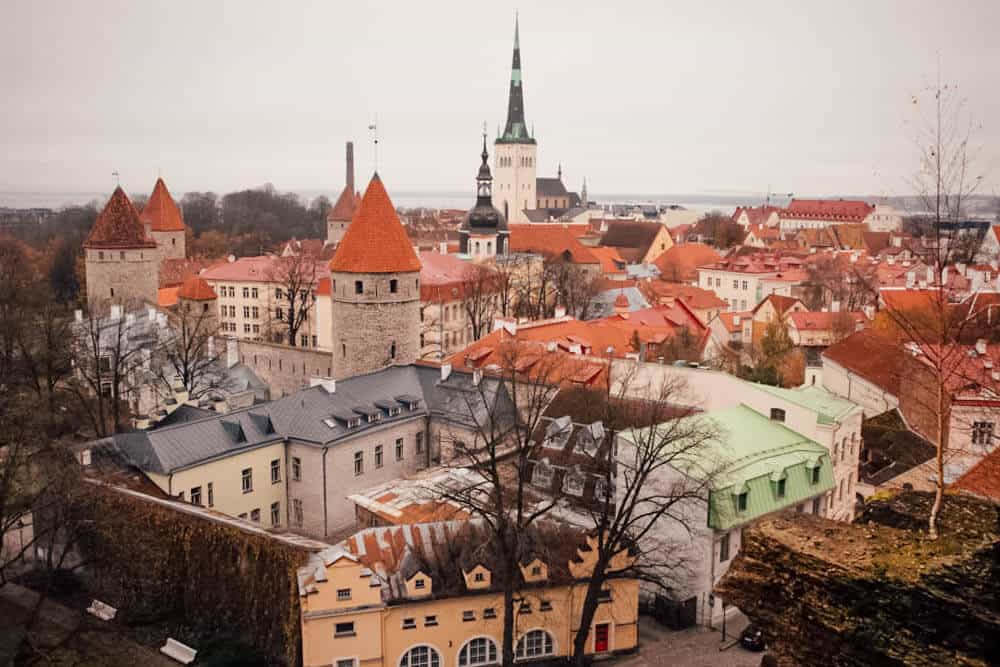 A cheap, less crowded option for a capital city and you have Tallinn.  Growing in popularity recently, Tallinn has become a hot spot for those looking to explore a different part of Europe, the Balkan region, while not breaking the bank.  And with easy transportation to and from Finland, Tallinn is a top choice and why it made my list.

Tallinn had everything that I wanted in a capital.  Charm, friendly locals, great food, great drinks, and it was CHEAP!  A capital city that doesn’t stand out like Paris, or Rome, Tallinn is unique and special in its own way.  Visit the hipster Telliskivi neighborhood, or climb to the highest viewpoint to see the orange rooftops that make Tallinn so uniquely Tallinn. Trust me when I tell you, there is no way you want to miss this city.

Having visited 10 countries in a short period of time, I fell in love with these particular capitals.  Each one unique in its own way.  And each one with something to offer.  Don’t miss your chance to visit any of them. 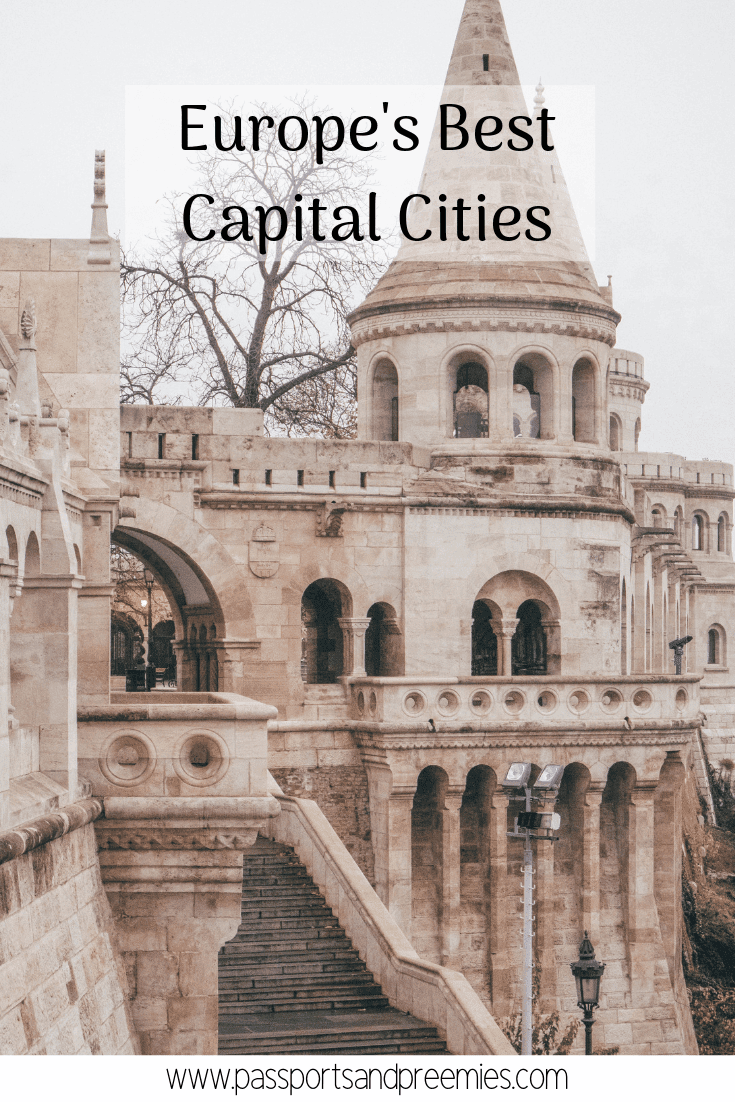