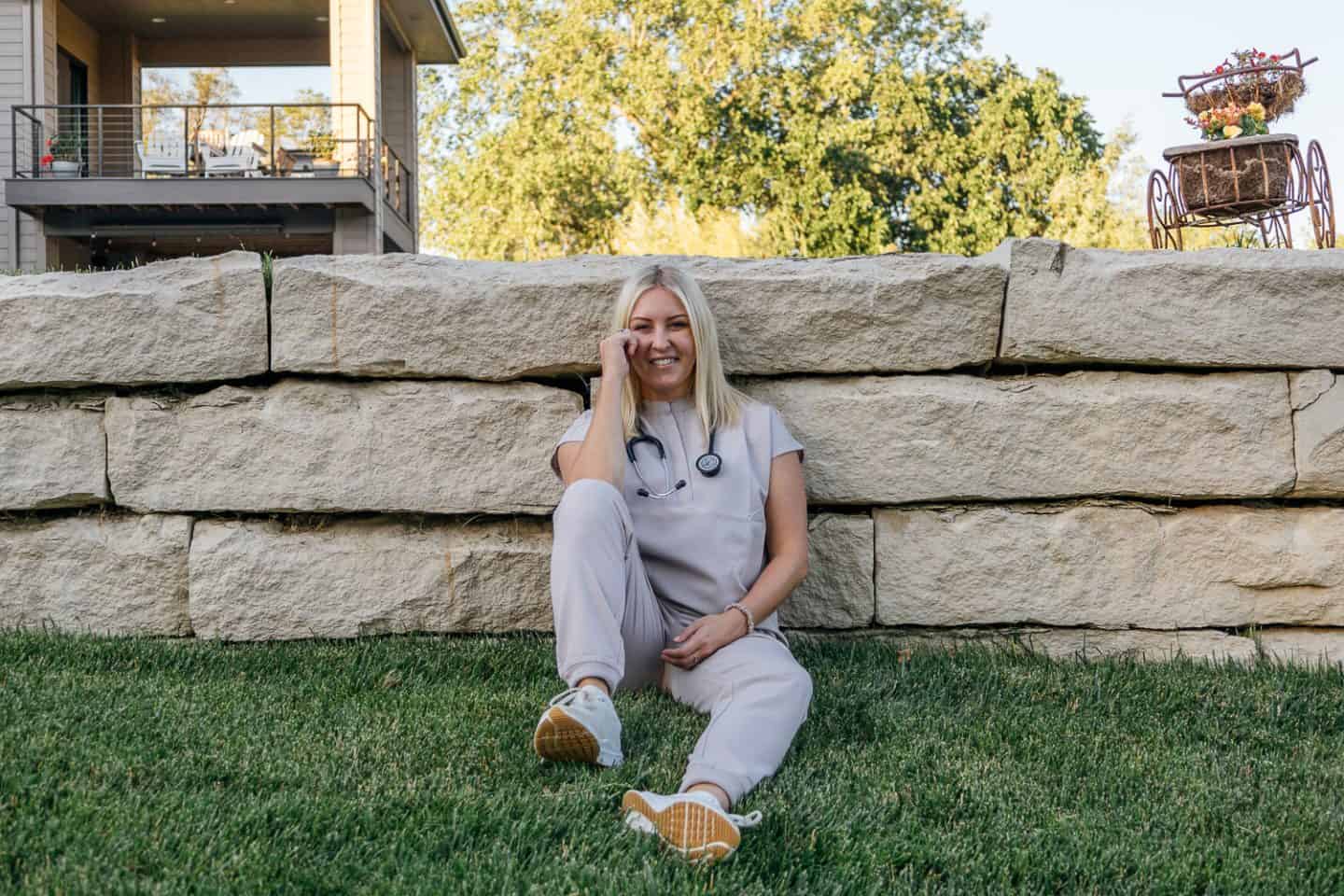 Below, I’ll be addressing getting a job as an RN in Saudi Arabia, (although many of these steps can be applied to other areas in the Middle East as well), and what you can generally expect out of this process. About Helen Ziegler/Where They Staff Helen Ziegler is a Canadian based company that places nurses (and allied healthcare specialties) in Saudi Arabia, Abu Dhabi, and Qatar.  They’ve been around since 1981 and help license nurses from the United States, Canada, New Zealand, Australia, the UK, and Western Europe.

If you’re interested in pursing a job in the Middle East, you can view open nursing jobs here.

What to Expect – A Step by Step Guide The following steps are a generalization of what you can expect to happen as you get your nursing license in Saudi Arabia.  Some steps are interchangeable, but for the most part, these are the things that you can expect.  Also, don’t be overwhelmed by this list!  Helen Ziegler makes this process as easy as possible and they send very detailed emails every step of the way on what you should be completing and when.  It’s also important to note that different hospitals in Saudi Arabia may have different requirements.  Again, this is my personal experience.

If you get a job in Saudi Arabia, don’t miss: I interviewed at two separate hospitals in Saudi Arabia and landed both jobs.  The following tips are what I would suggest for nailing your interview! Another thing about the Middle East is that payment varies greatly between hospitals, countries, and nurses.  You generally get paid based strongly off of where you’re from (what passport you hold), and what hospital you’re working at makes a big difference.  (For example, I interviewed at two hospitals in Saudi Arabia and my salary differed by $15k).

You should also know that payment might not seem like “much”, but it’s tax-free and your living arrangements and transportation to work are all covered.  So you might not be making as much, but you’ll definitely be bringing in more money and have fewer bills.  For reference, I’m currently making less than I was making as a travel nurse, but more than I was making as a staff nurse.

If you do get a job in the Middle East, here are some negotiation tips you can use to negotiate for a higher salary…

The only thing that I wasn’t pleased about with Helen Ziegler is I don’t feel as though they disclosed *working hours* as well as they could have/should have.  It’s common throughout the Middle East to work over 3 shifts/week, in fact, you’re commonly working 4 shifts/week.  This might help you when you’re negotiating to know that you’ll be working more hours than a typical nurse back home.

If you’re interested in hearing more about why I chose to move to Saudi Arabia and what it’s like, don’t miss: 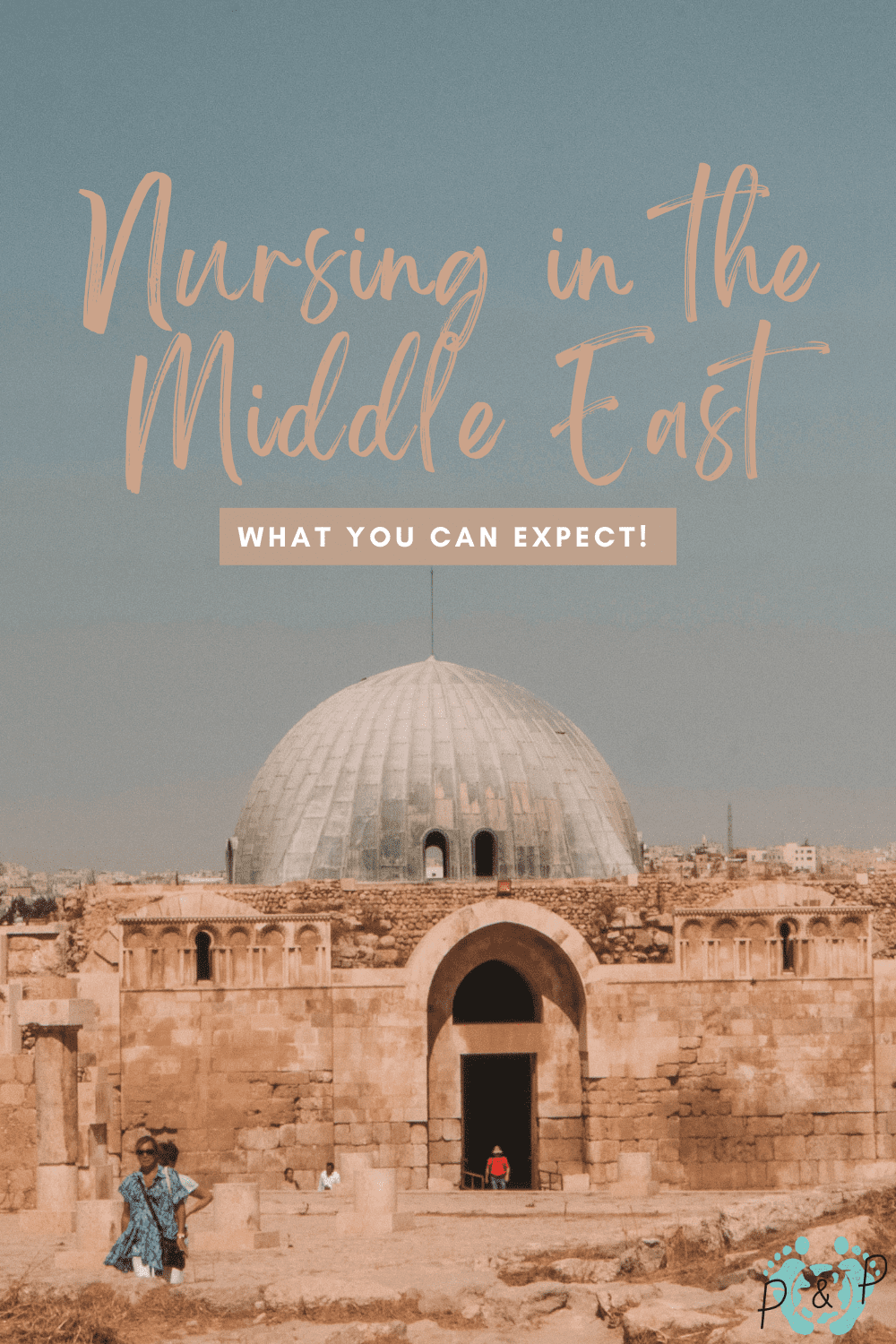 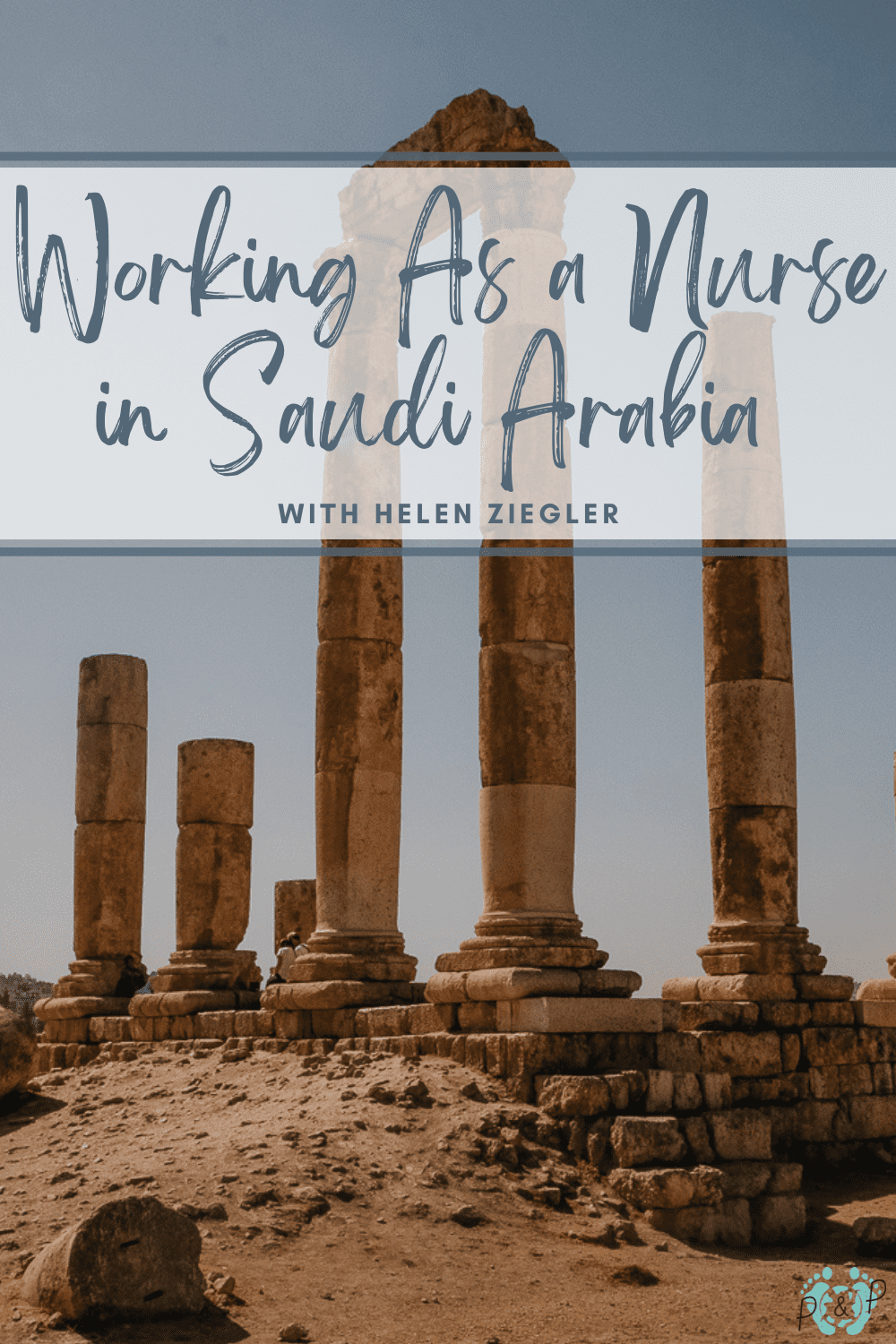