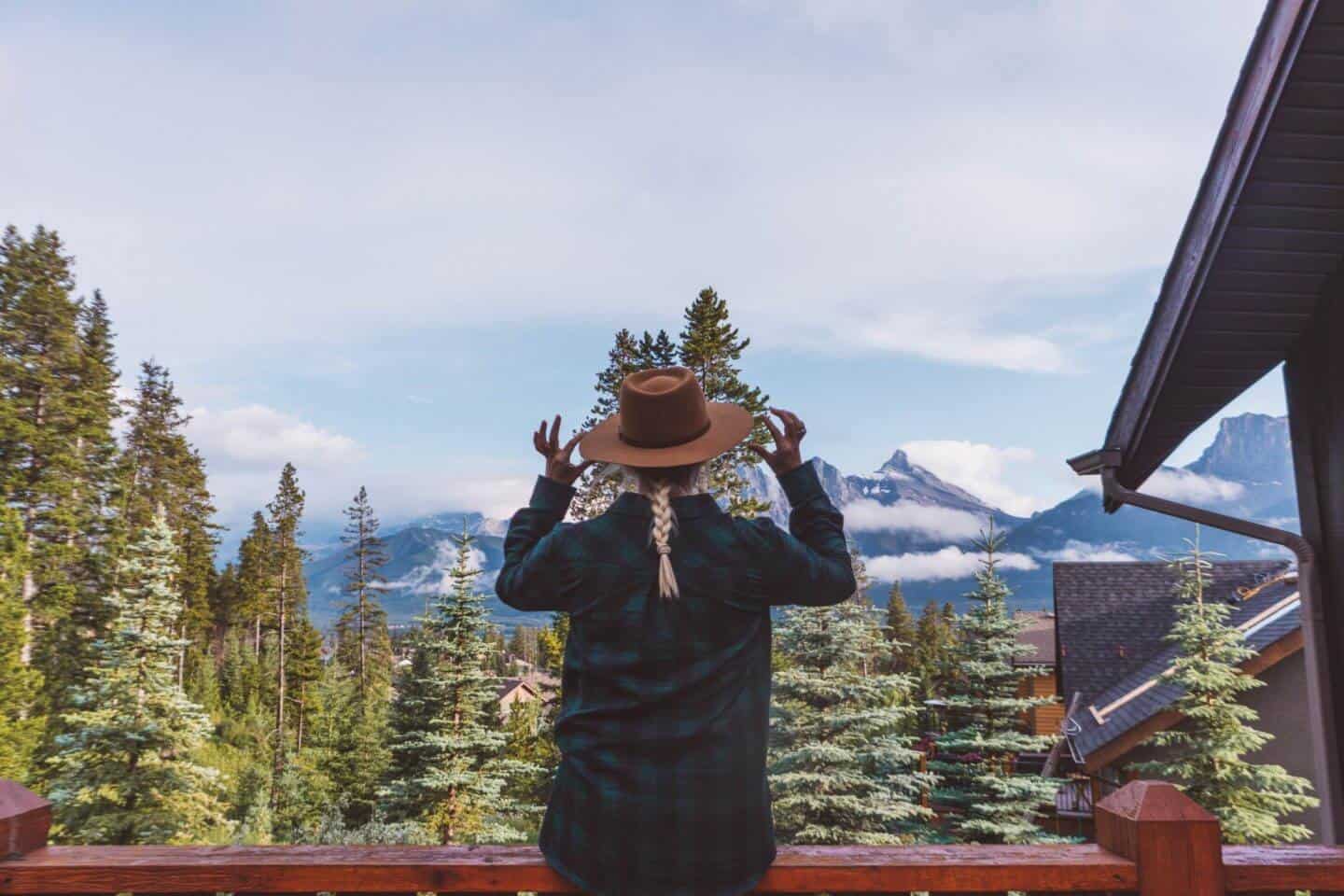 Pristine, emerald blue lakes shining in the sun.  Blue skies that hold the moon until it decides to disappear in the late afternoon, only to reappear once night falls.  Huge, expansive mountains climbing higher and higher until they reach the heavens.  Canada is the idyllic scene for nature lovers.  And a jaw-dropping backdrop for even those who tend to spend more of their time indoors than outdoors.

I traveled to Canada, specifically Alberta, for the first time this year.  I spent the majority of my time capturing pictures of Alberta so I wouldn’t forget the landscape in front of me.  I was amazed by the beauty that laid before me and inspired by each terrain that met me along the way.  The snowy mountain peaks, warm and sunny skies, even the mist that greeted me in the mornings.  It’s no wonder why Alberta is a wildly popular tourist destination.  And as if you didn’t need any more convincing… here are 23 photos to inspire you to visit Alberta in the summertime. 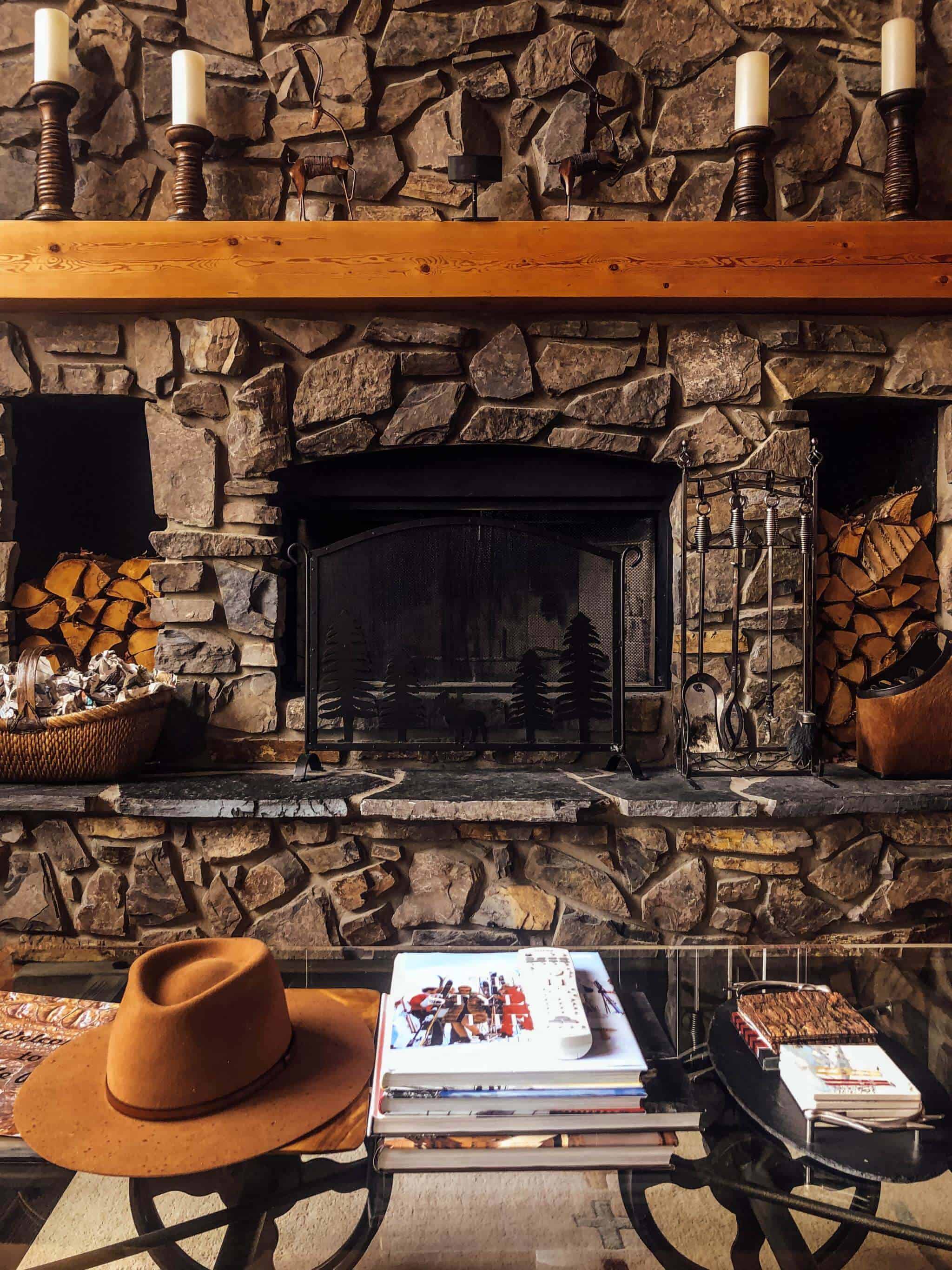 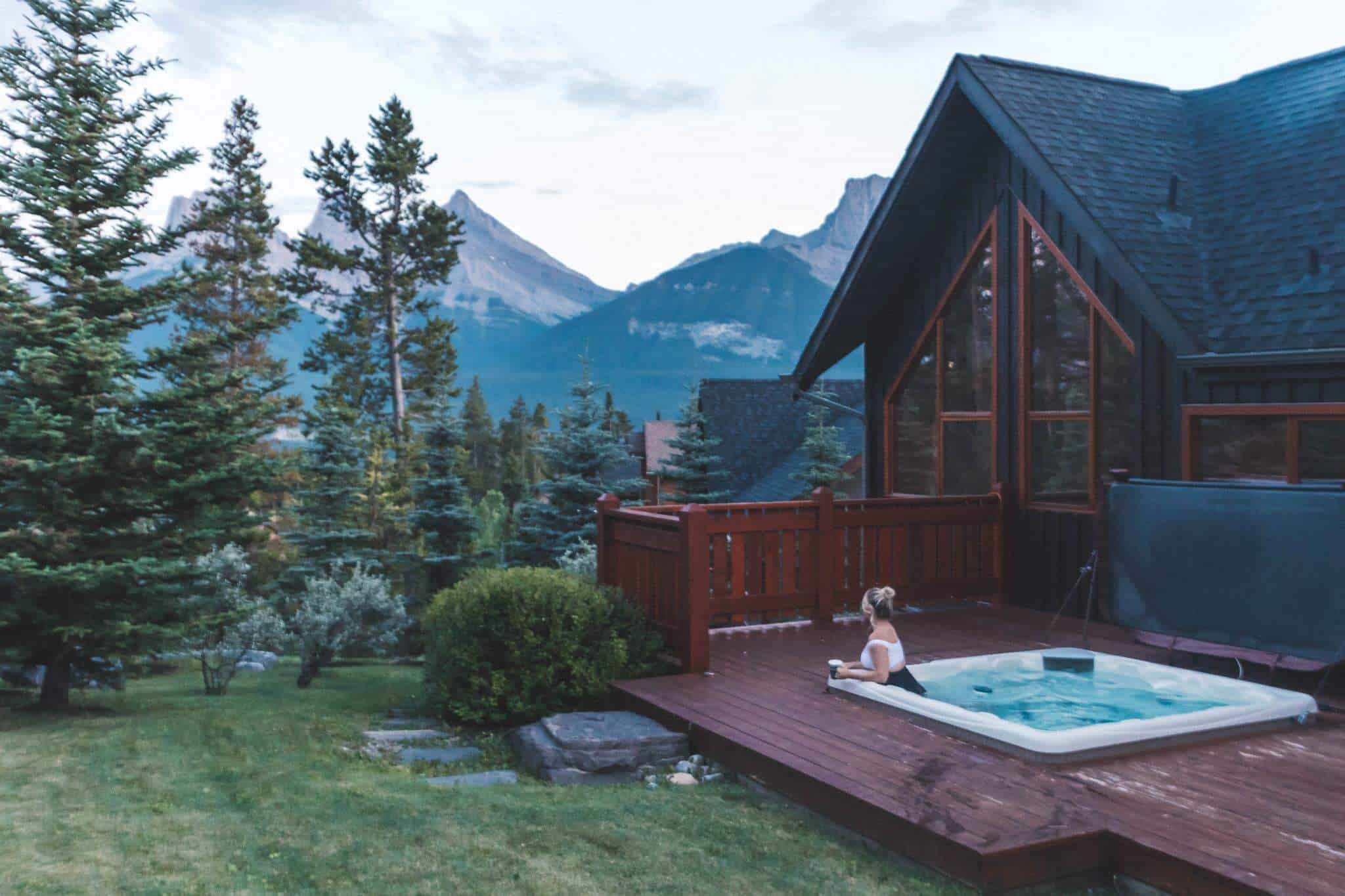 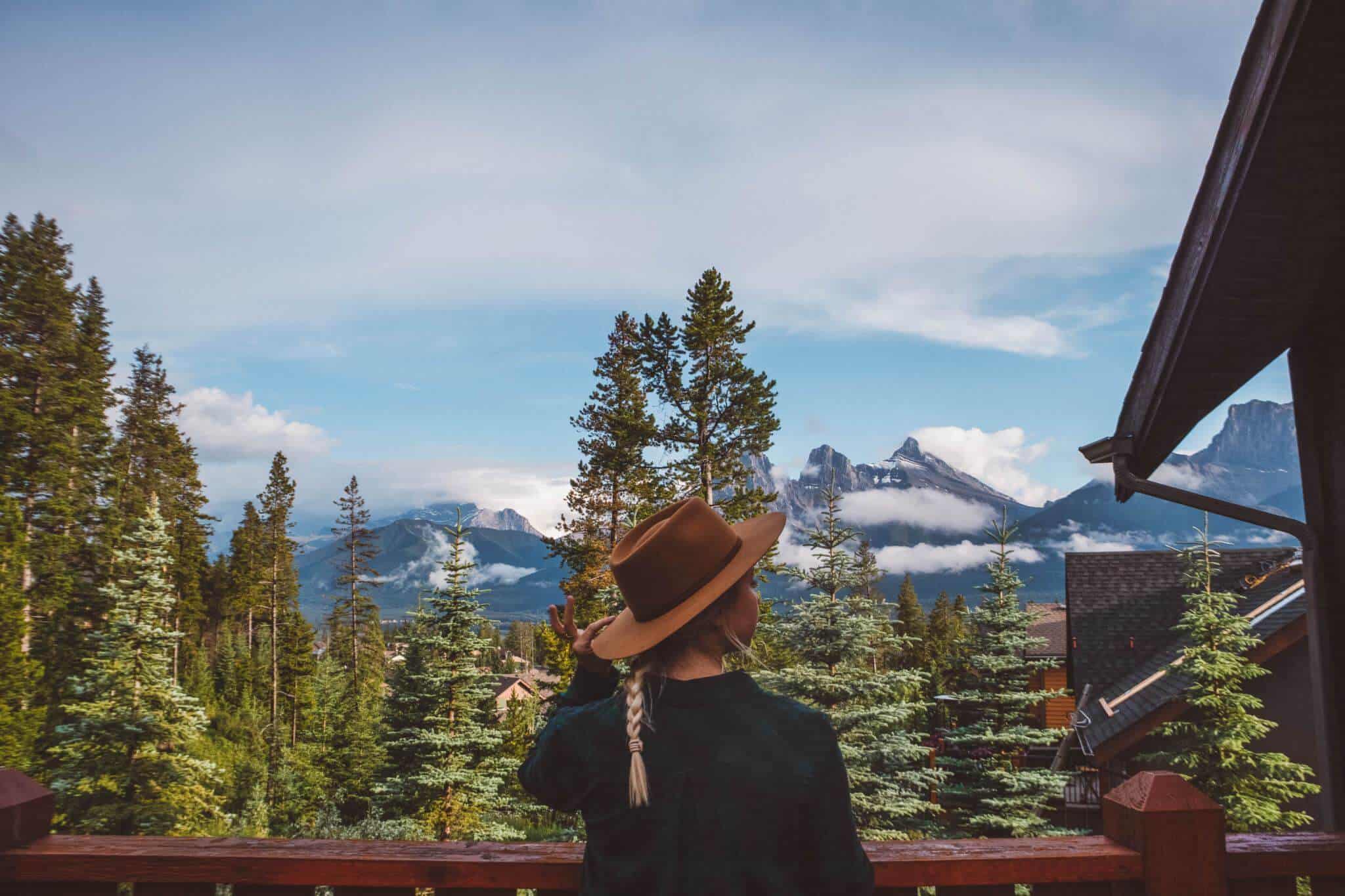 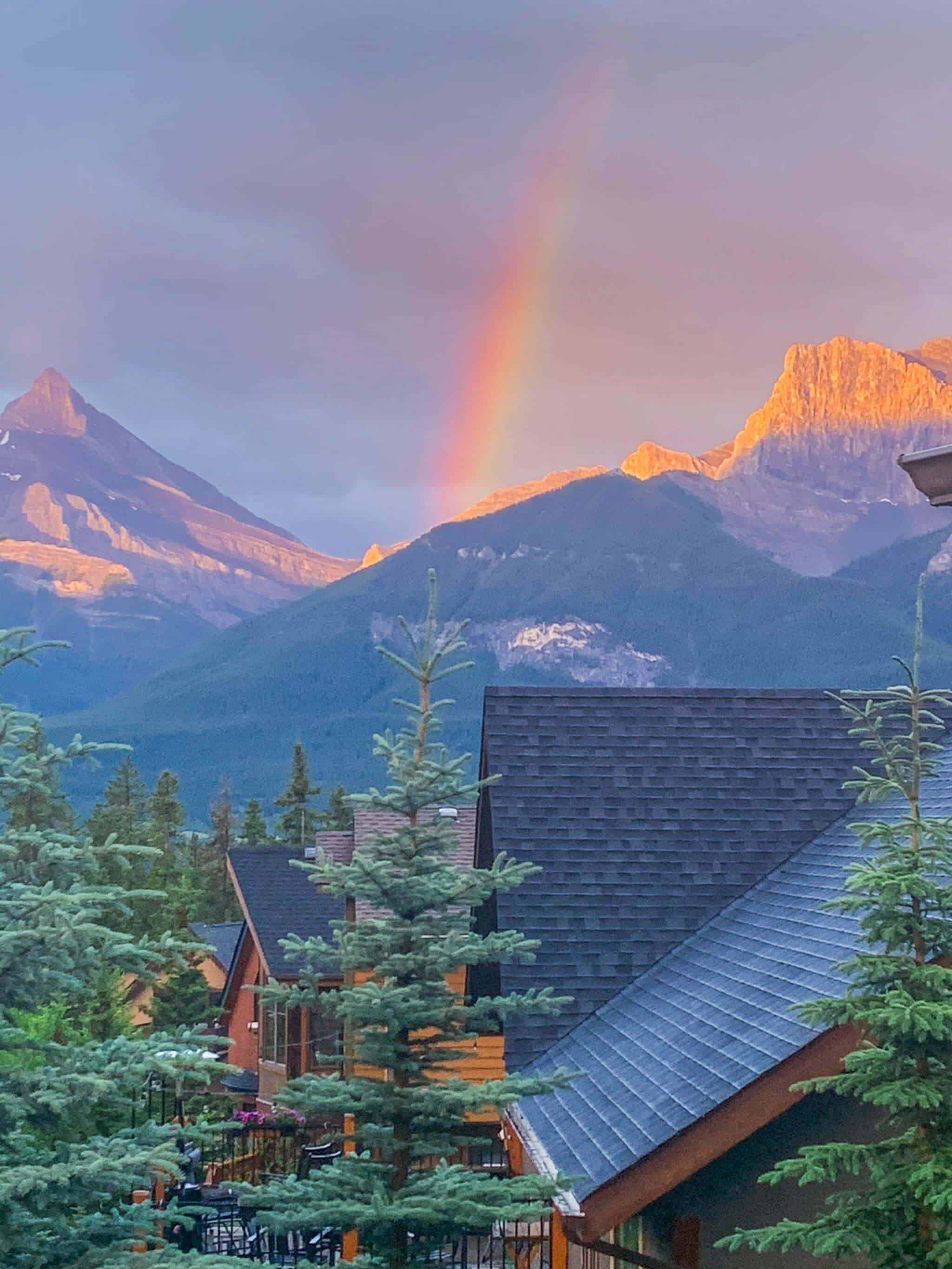 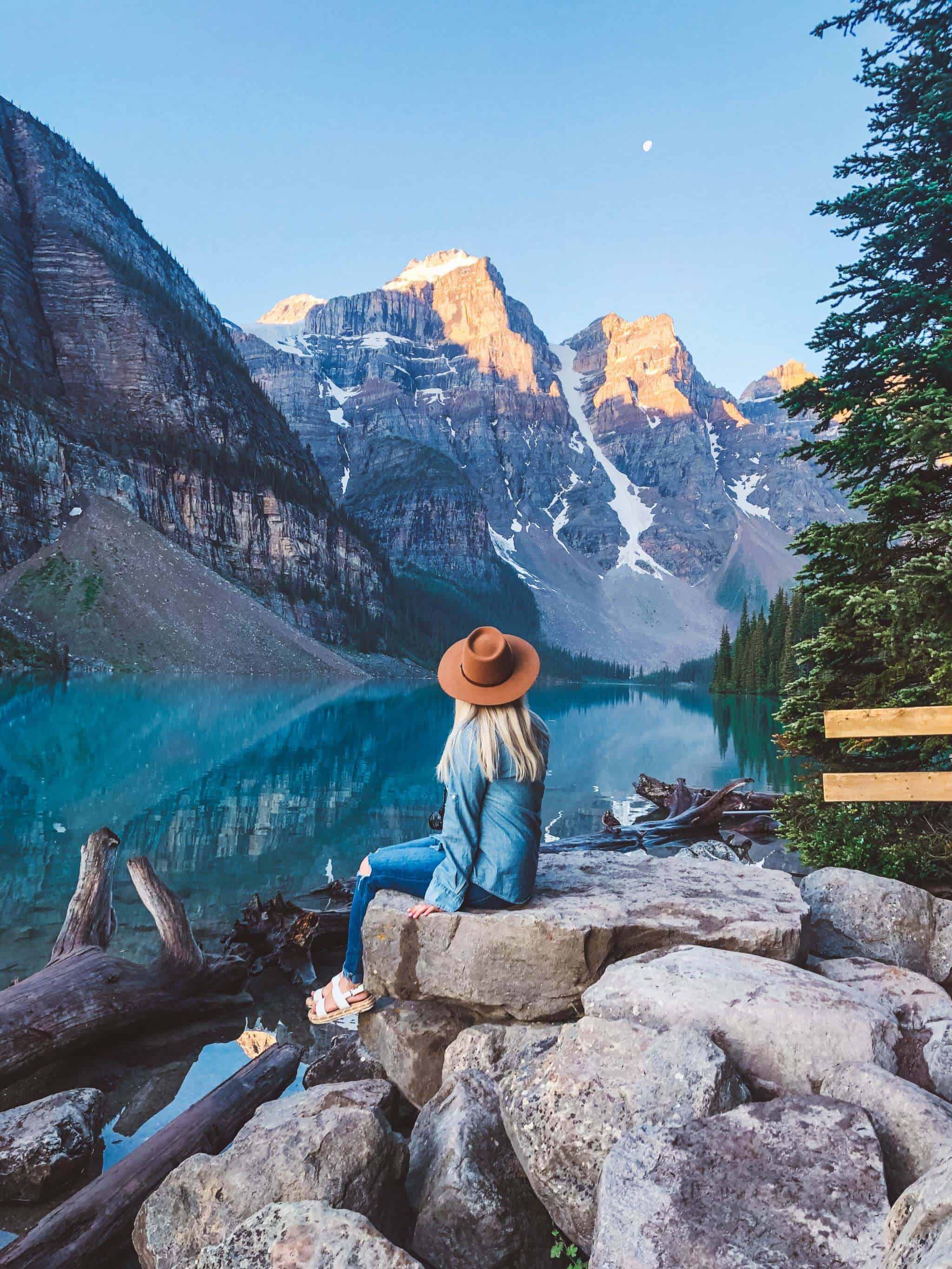 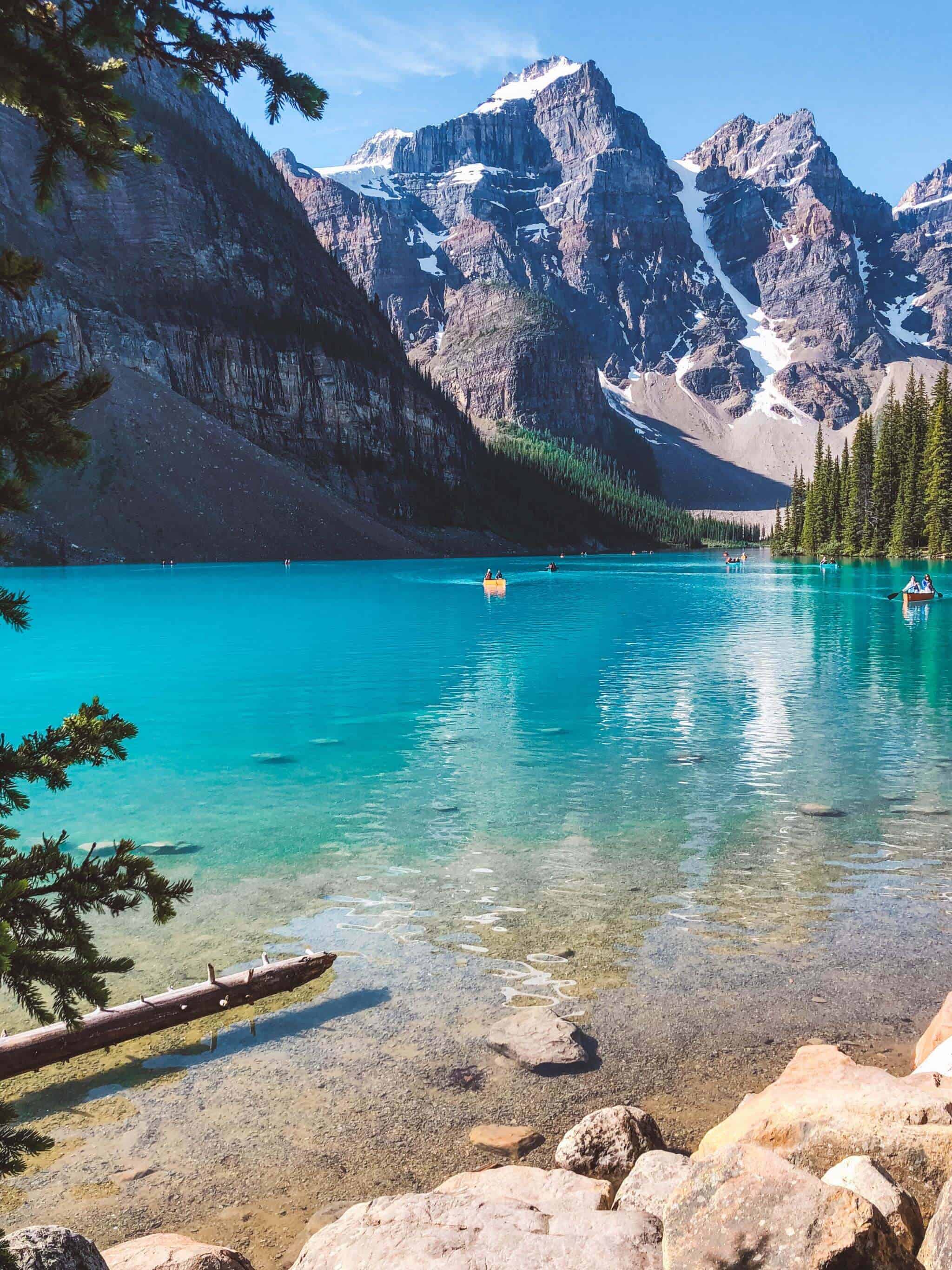 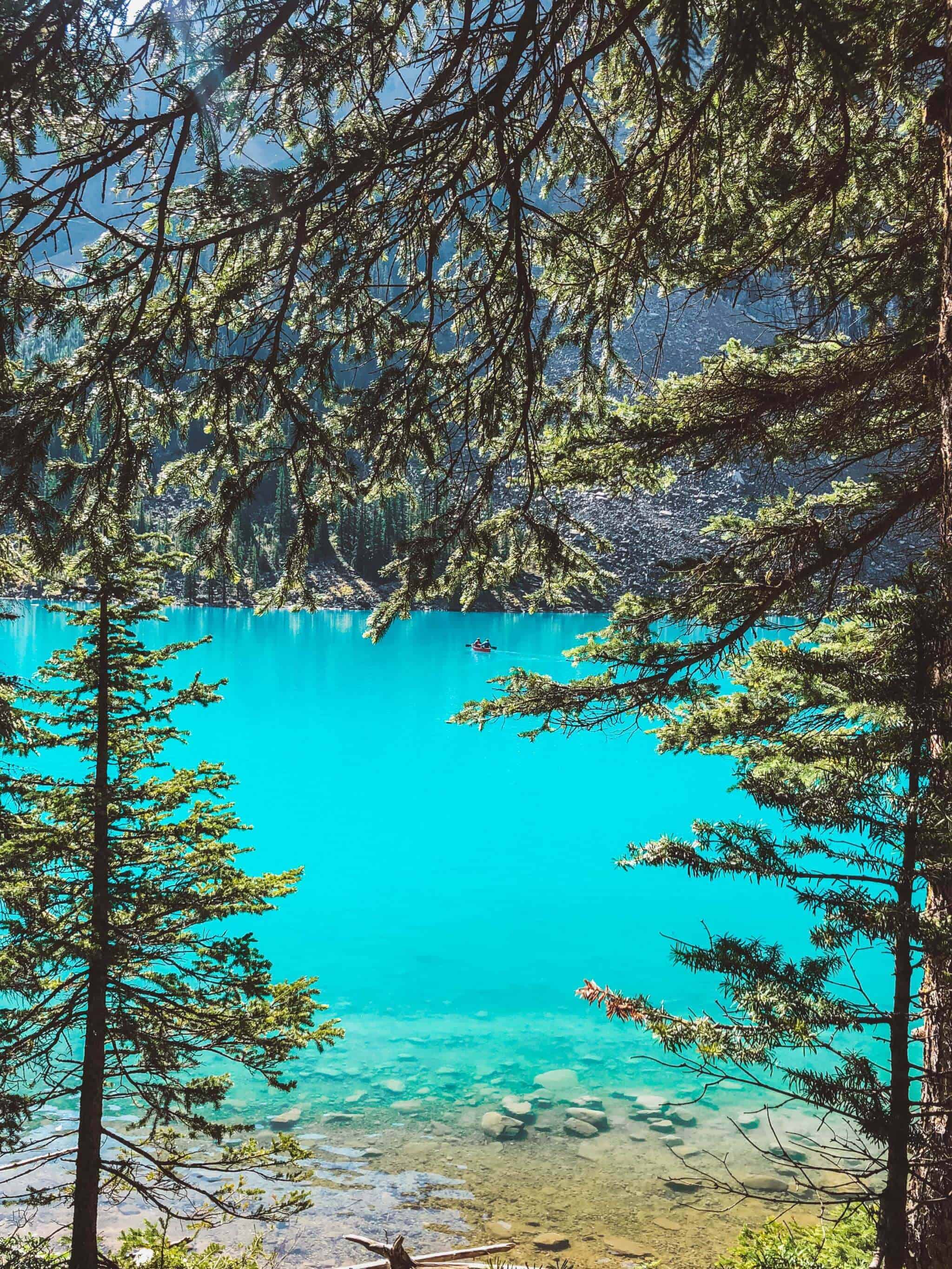 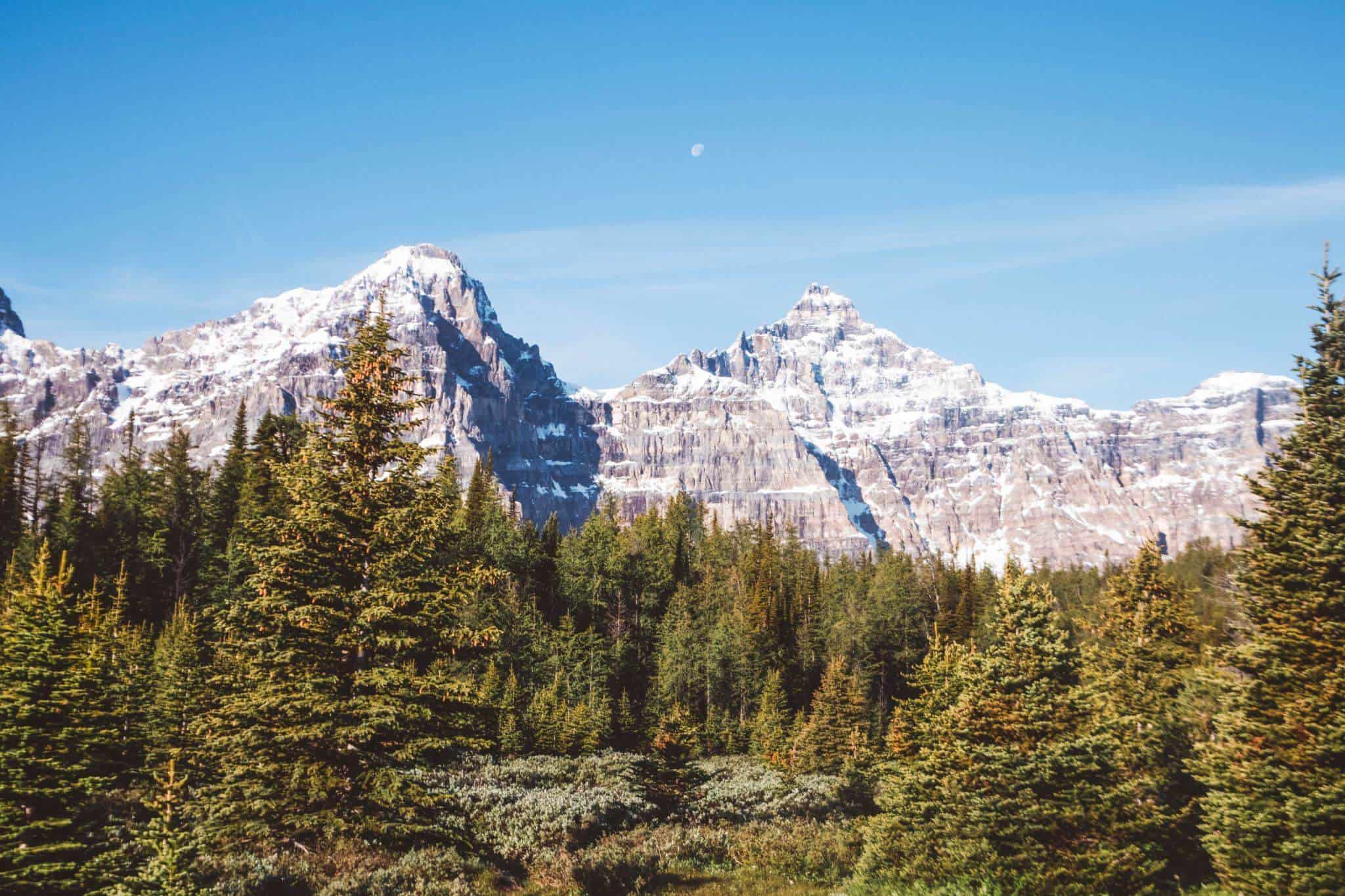 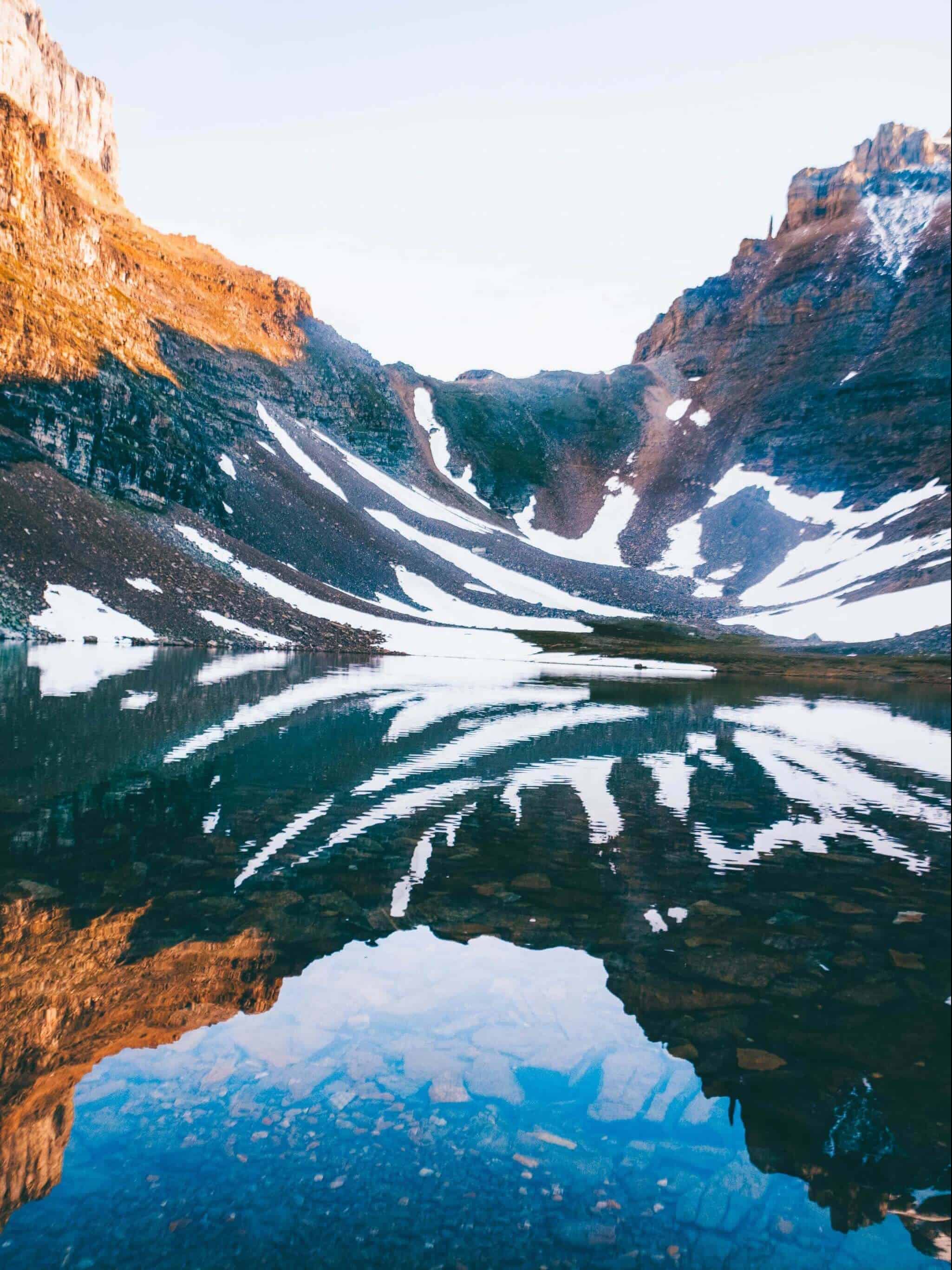 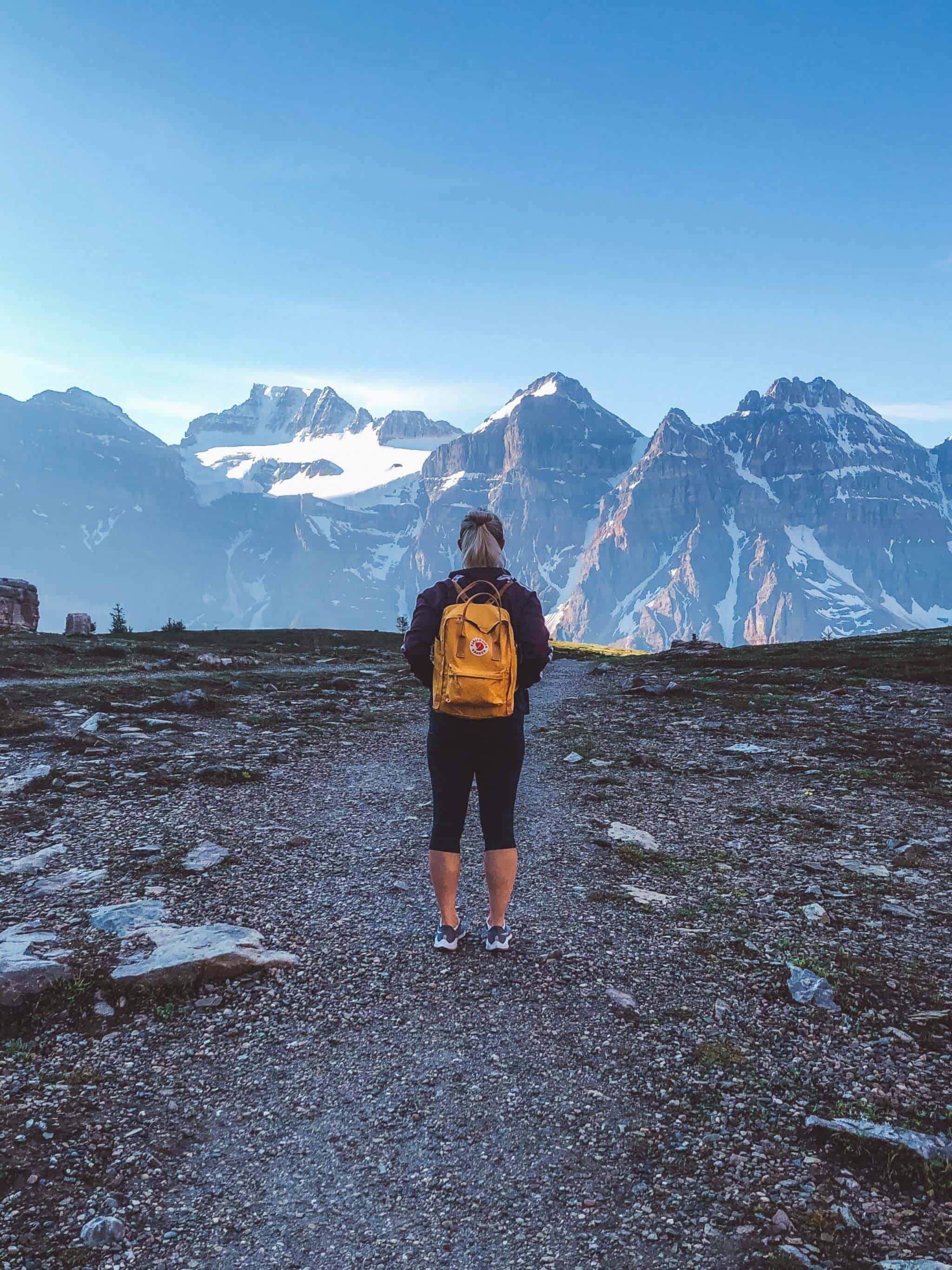 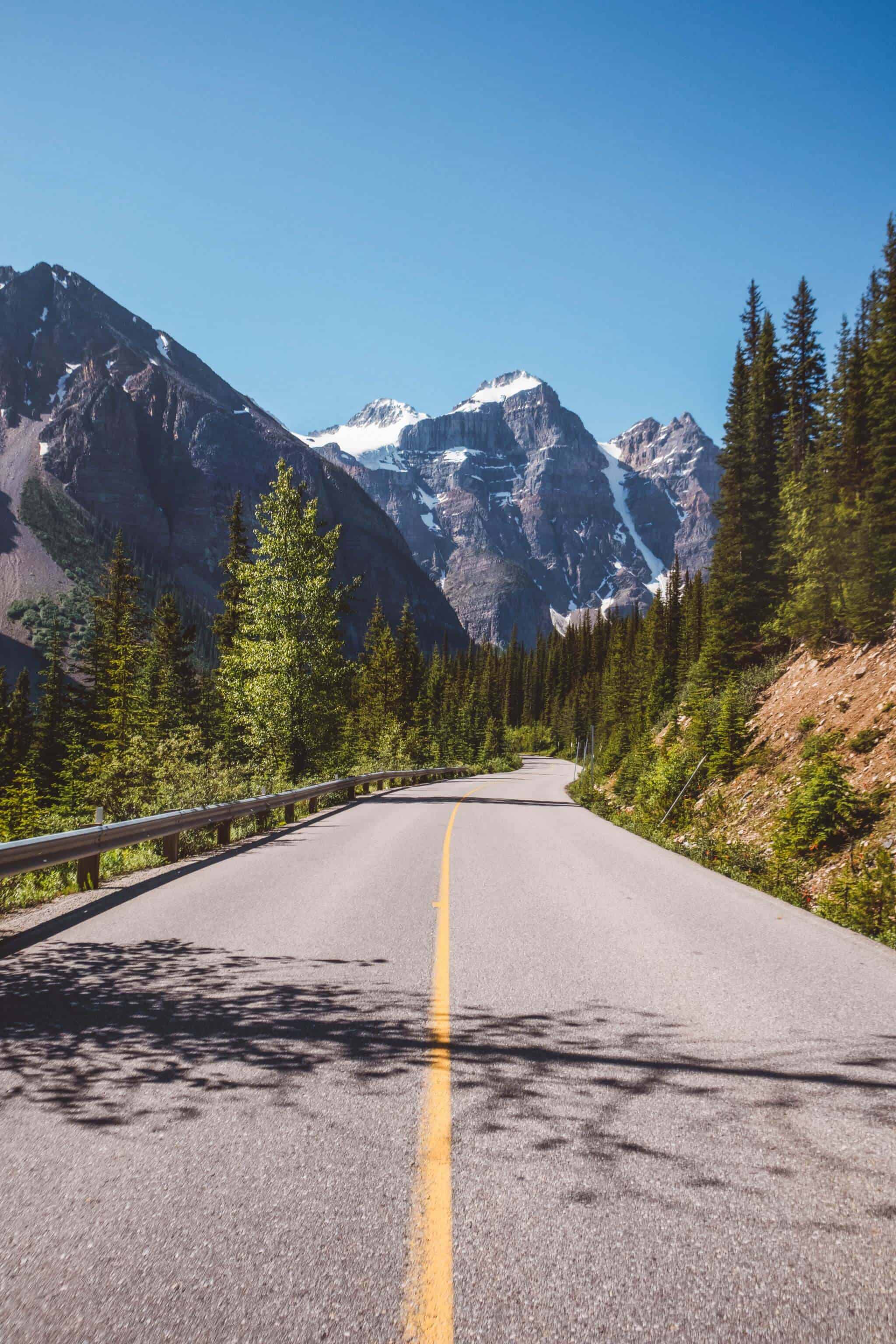 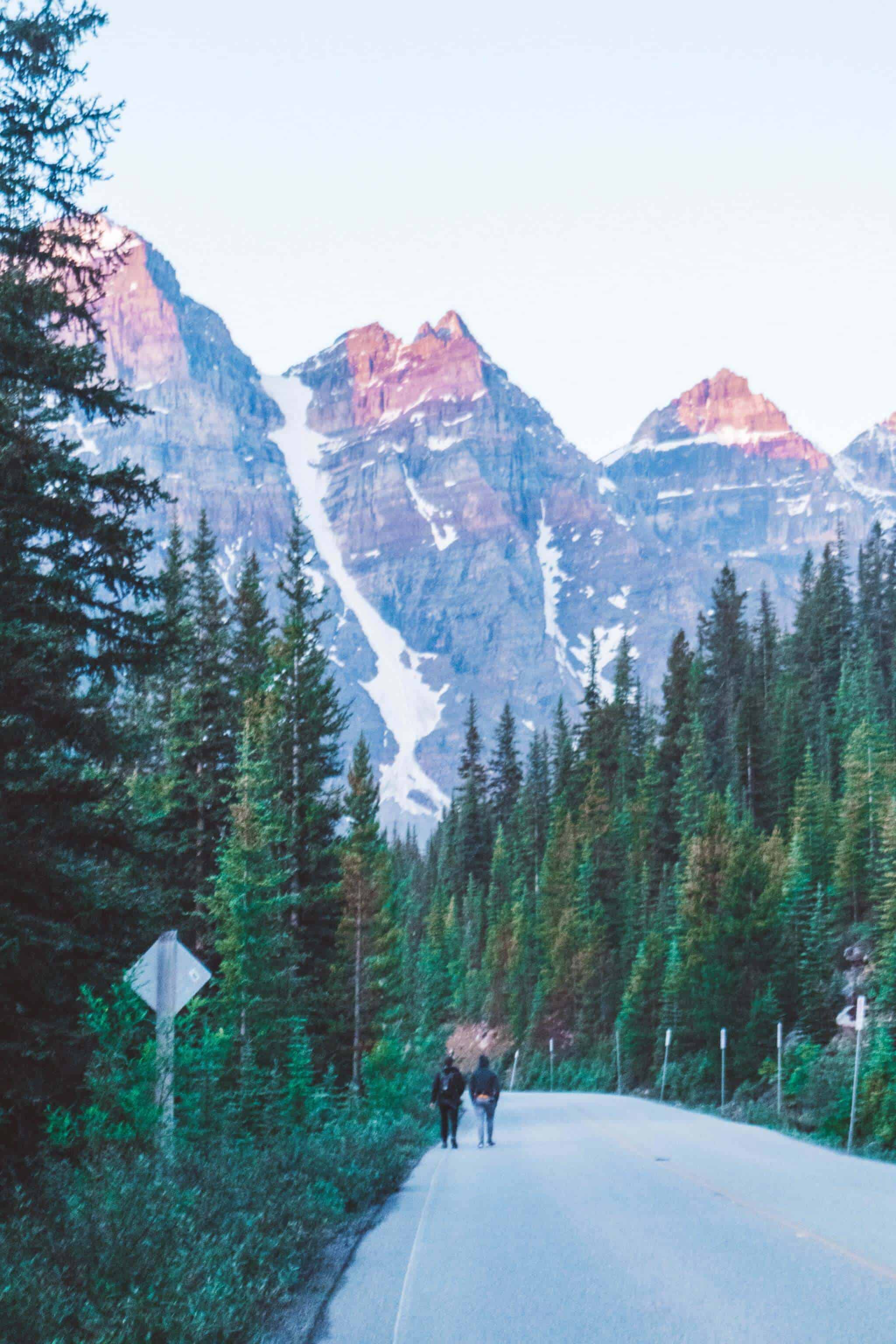 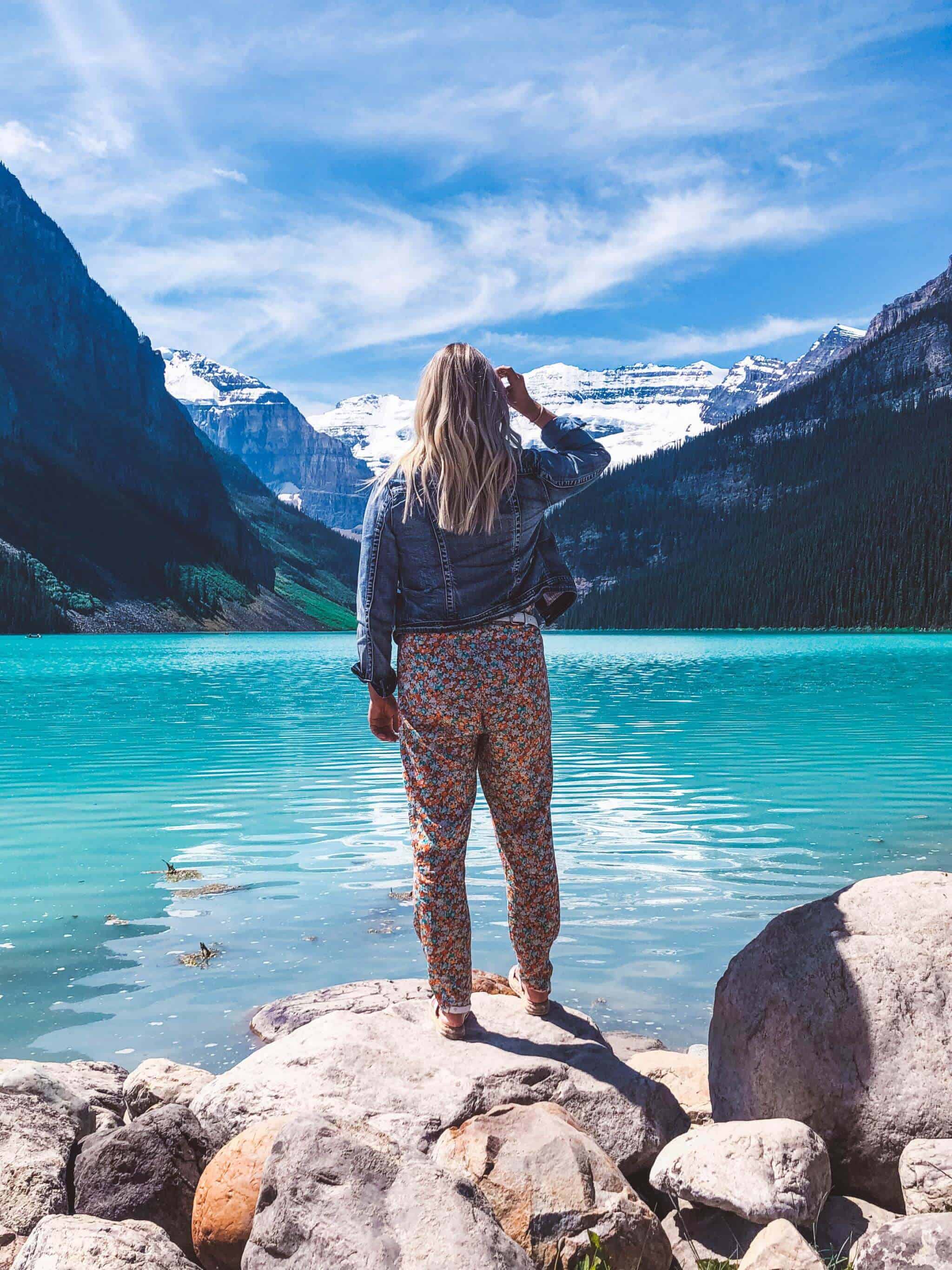 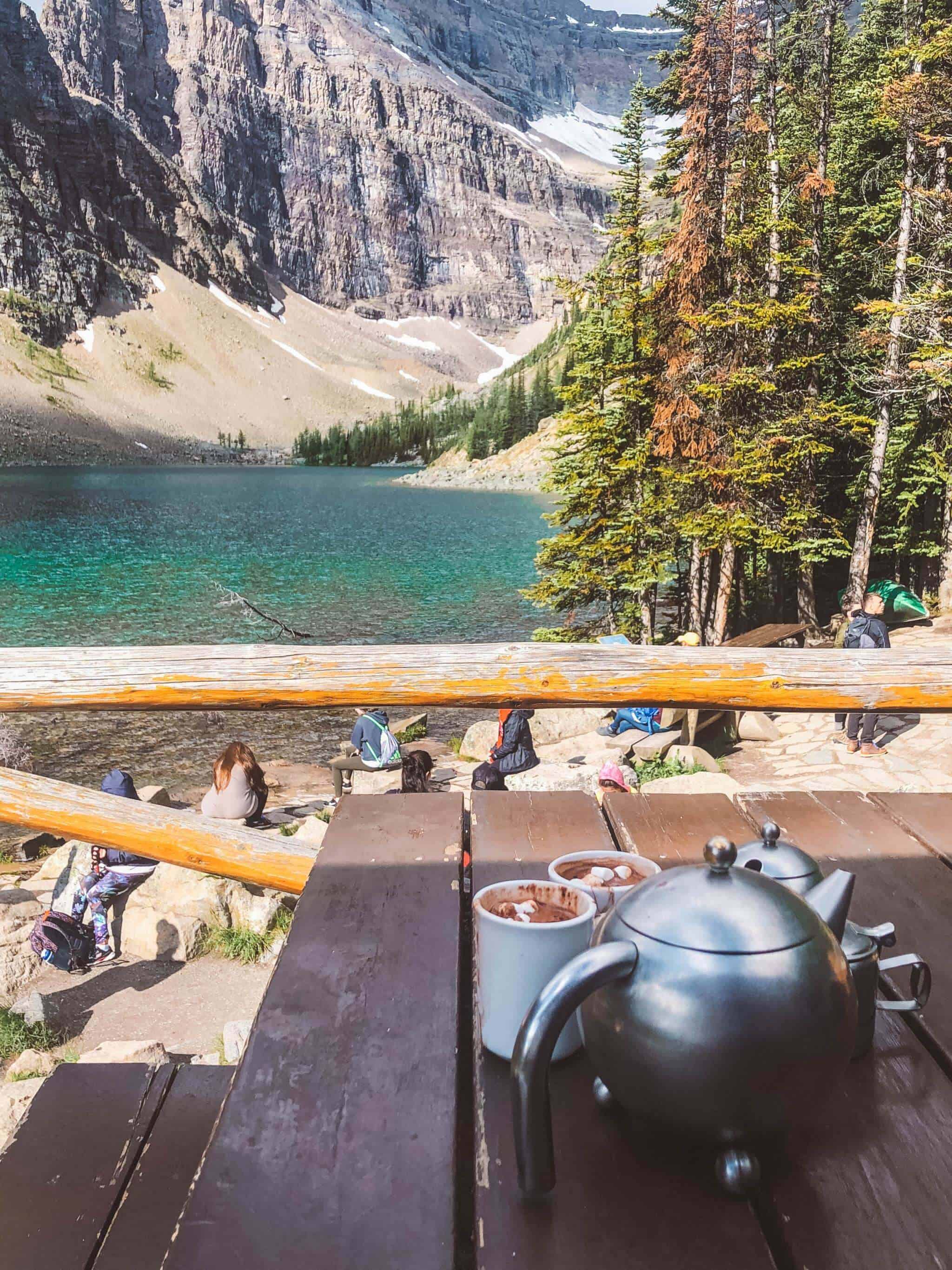 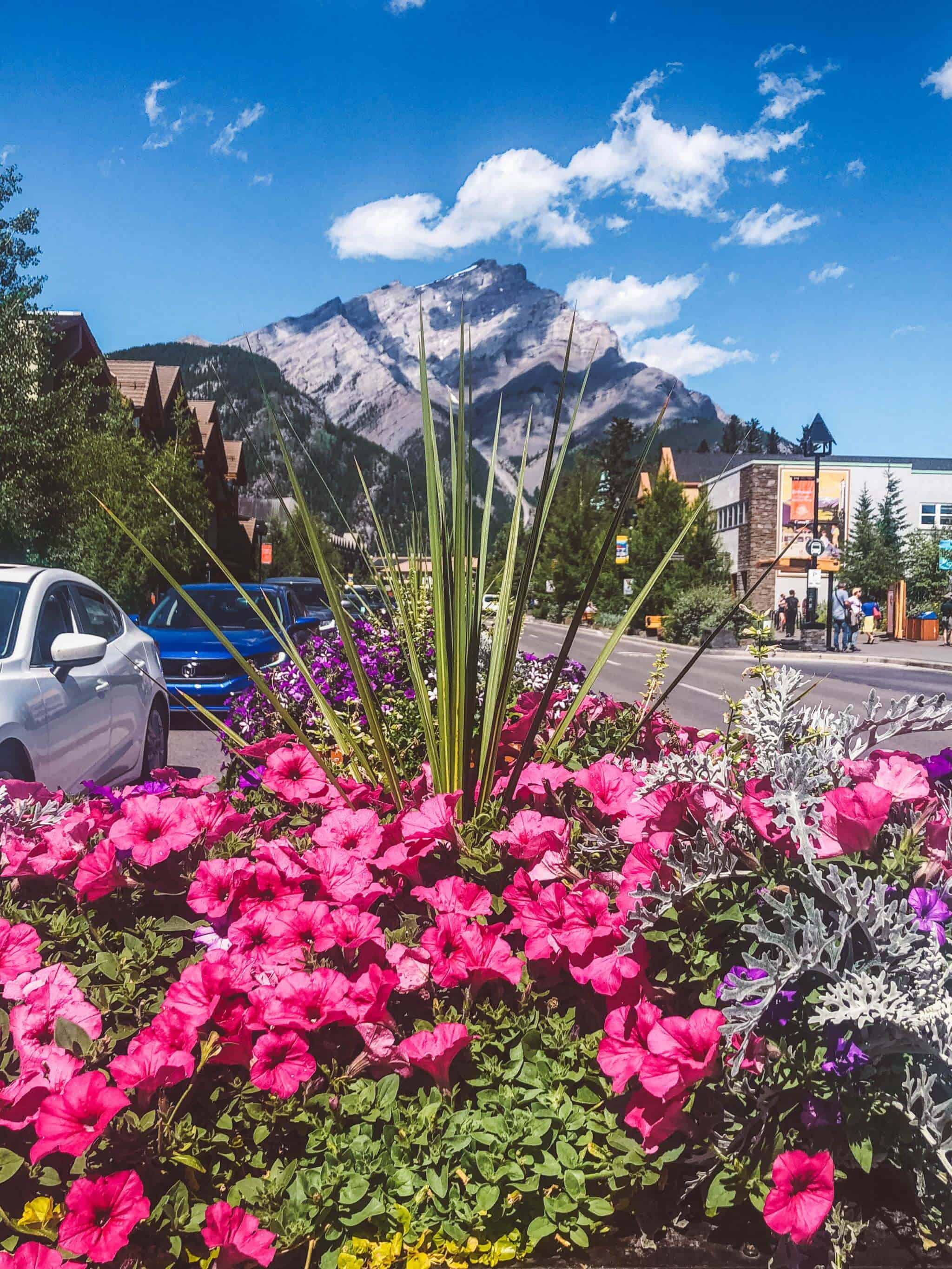 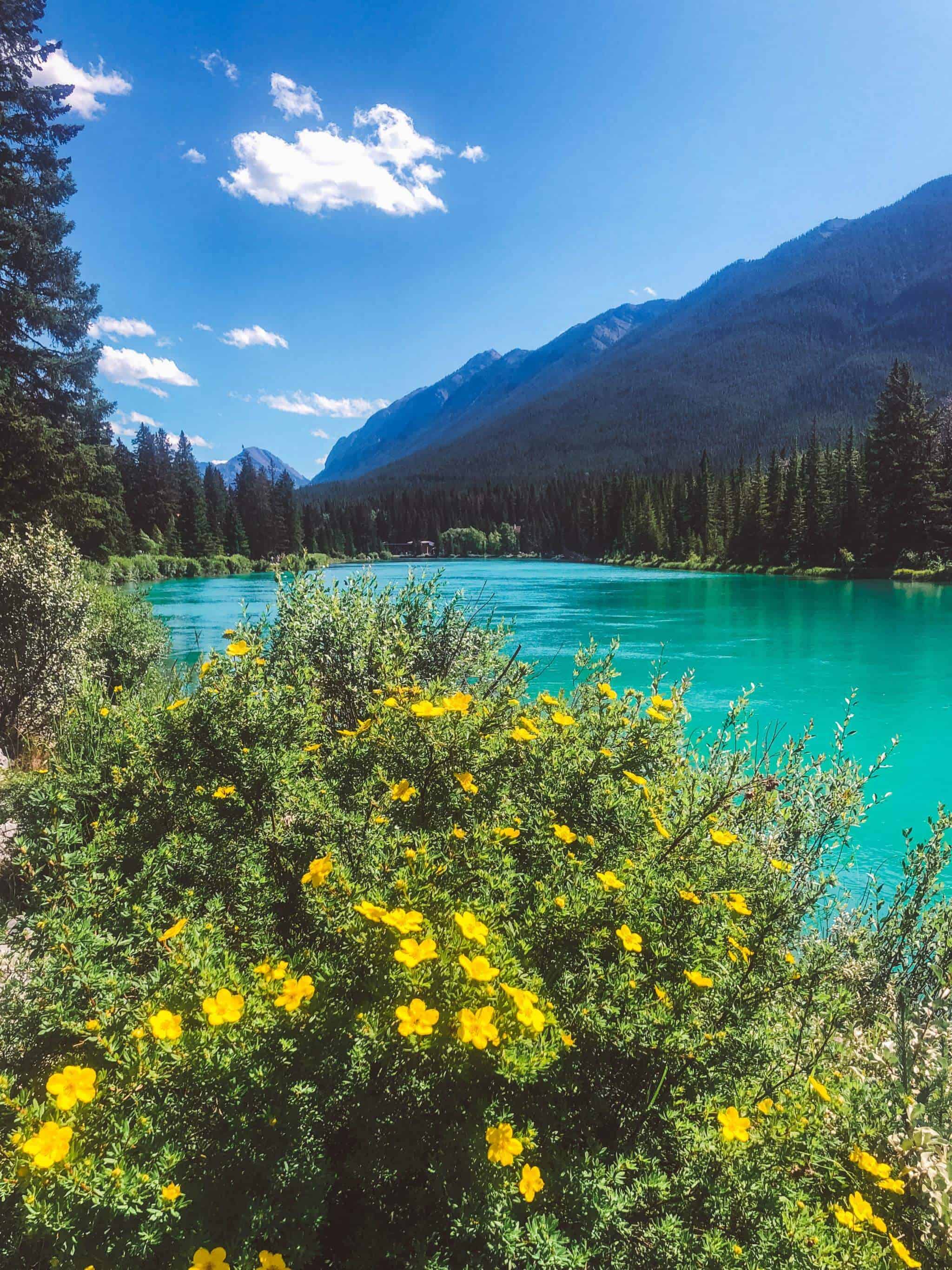 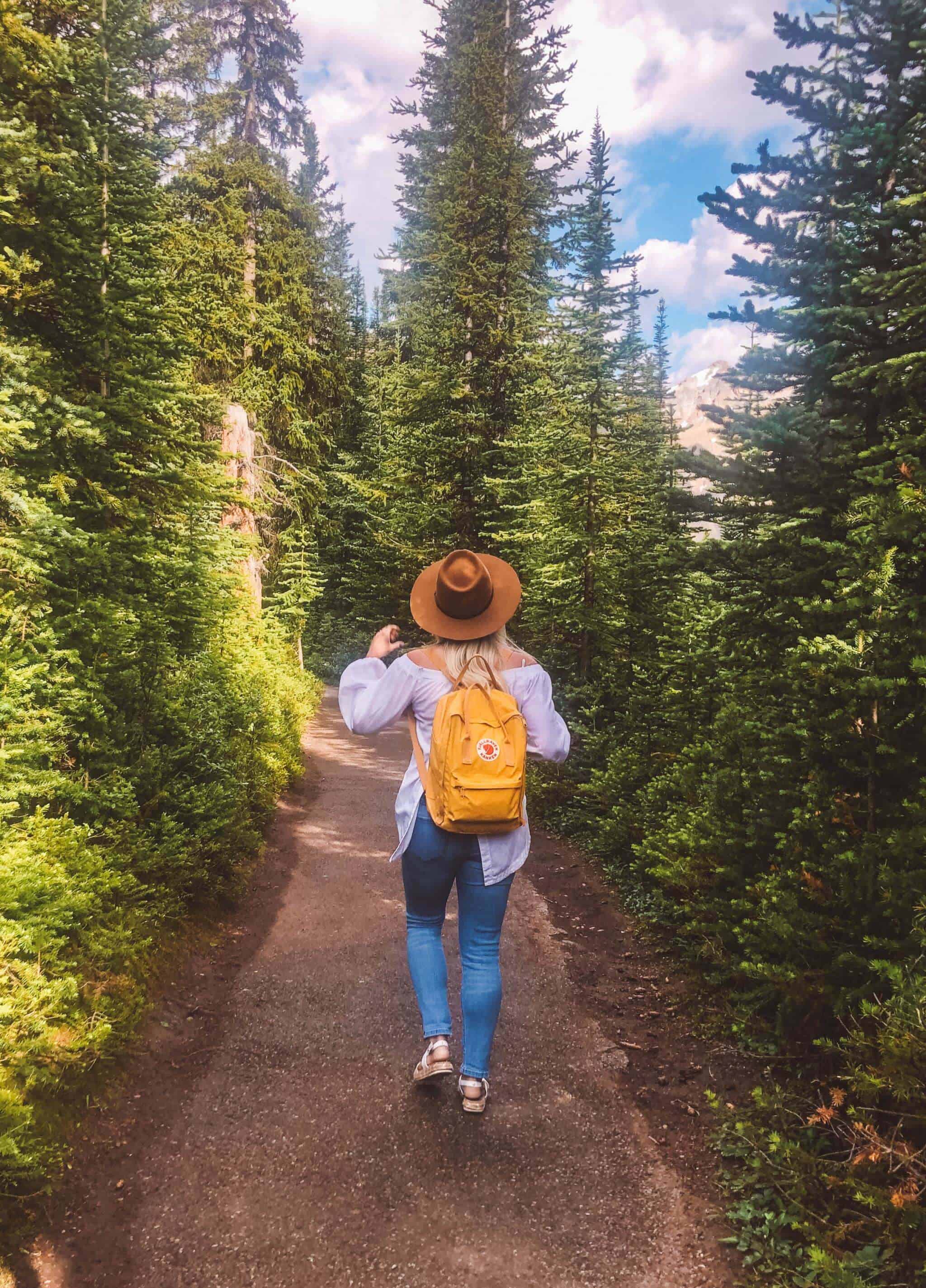 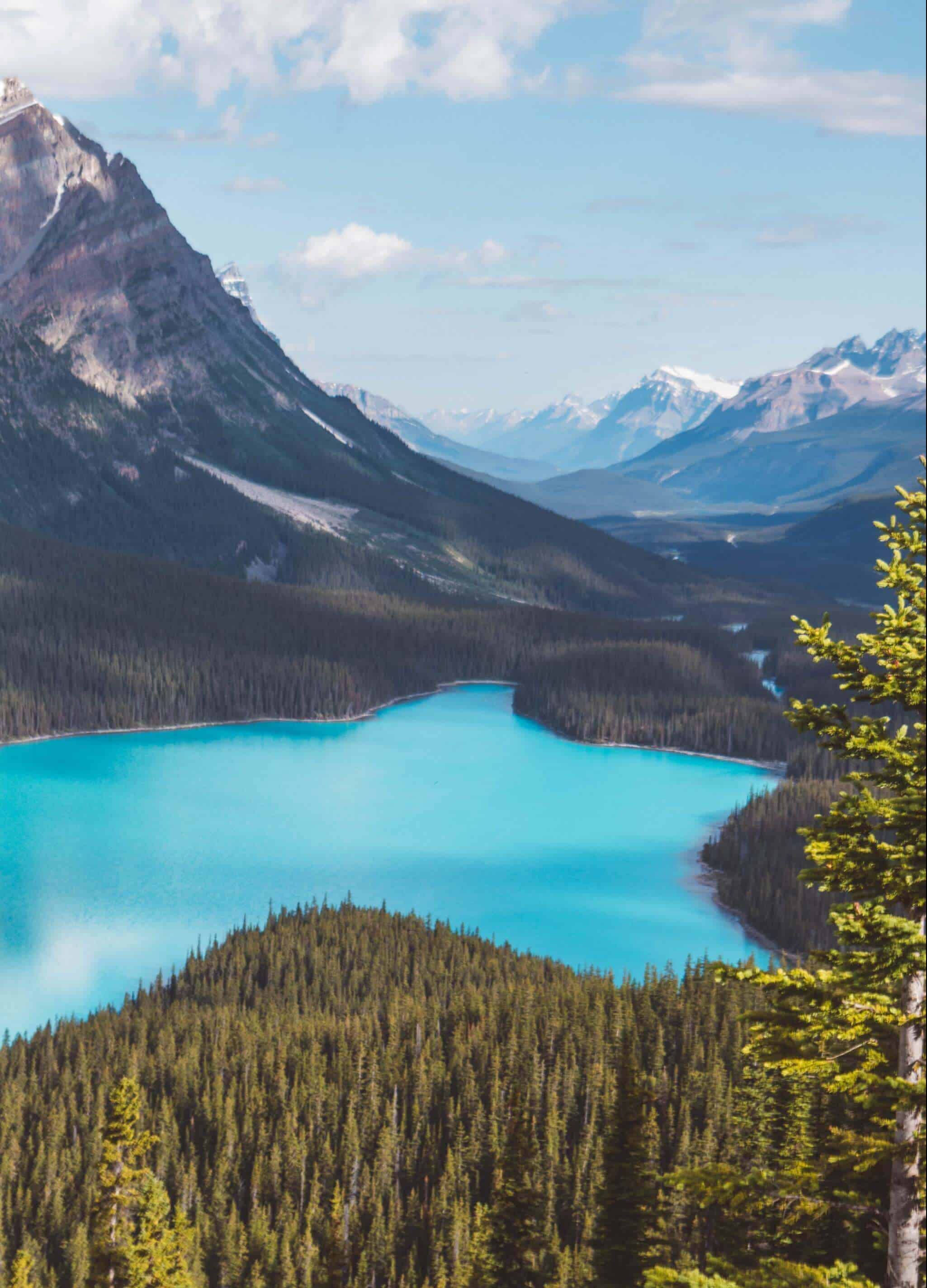 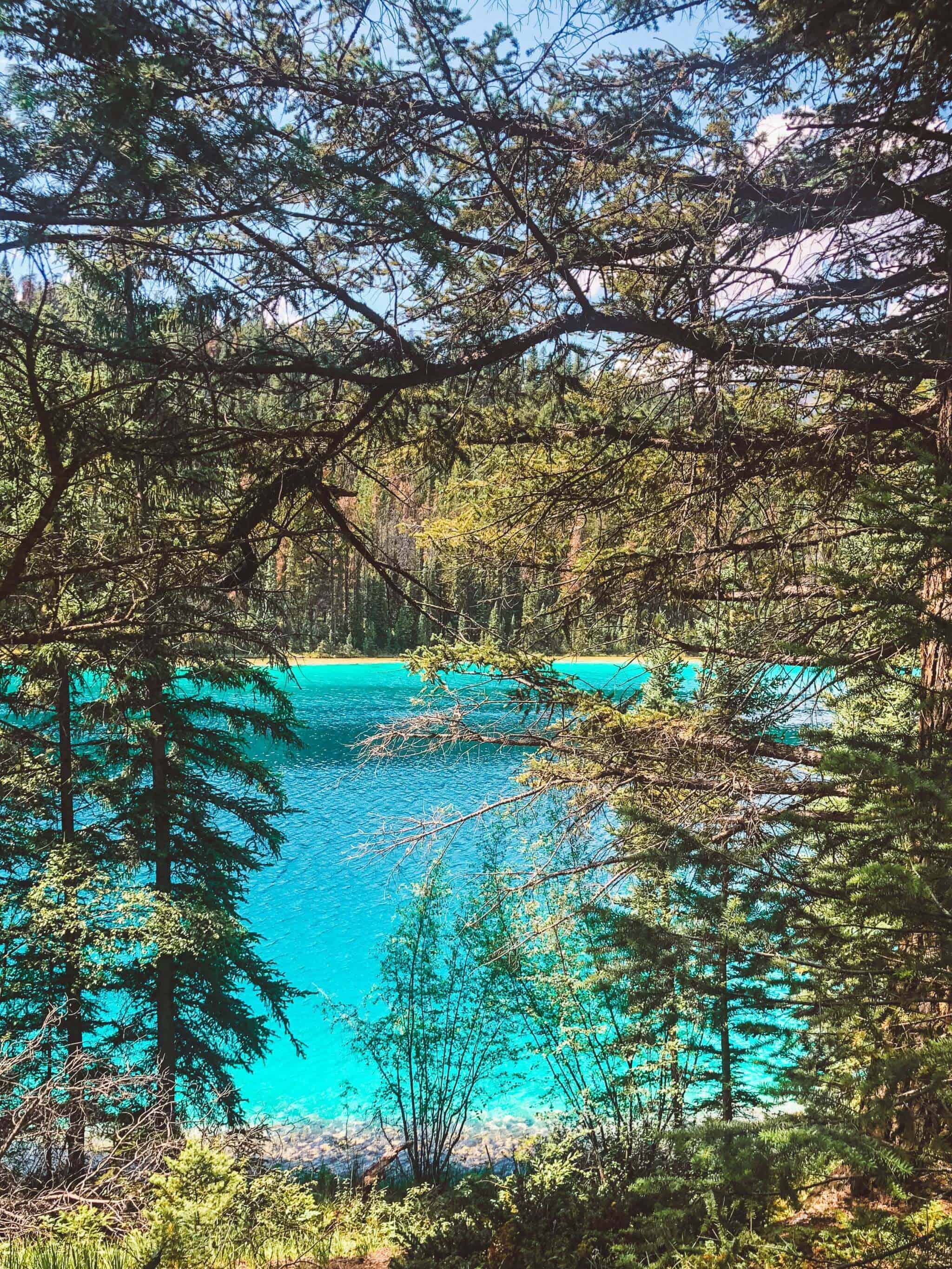 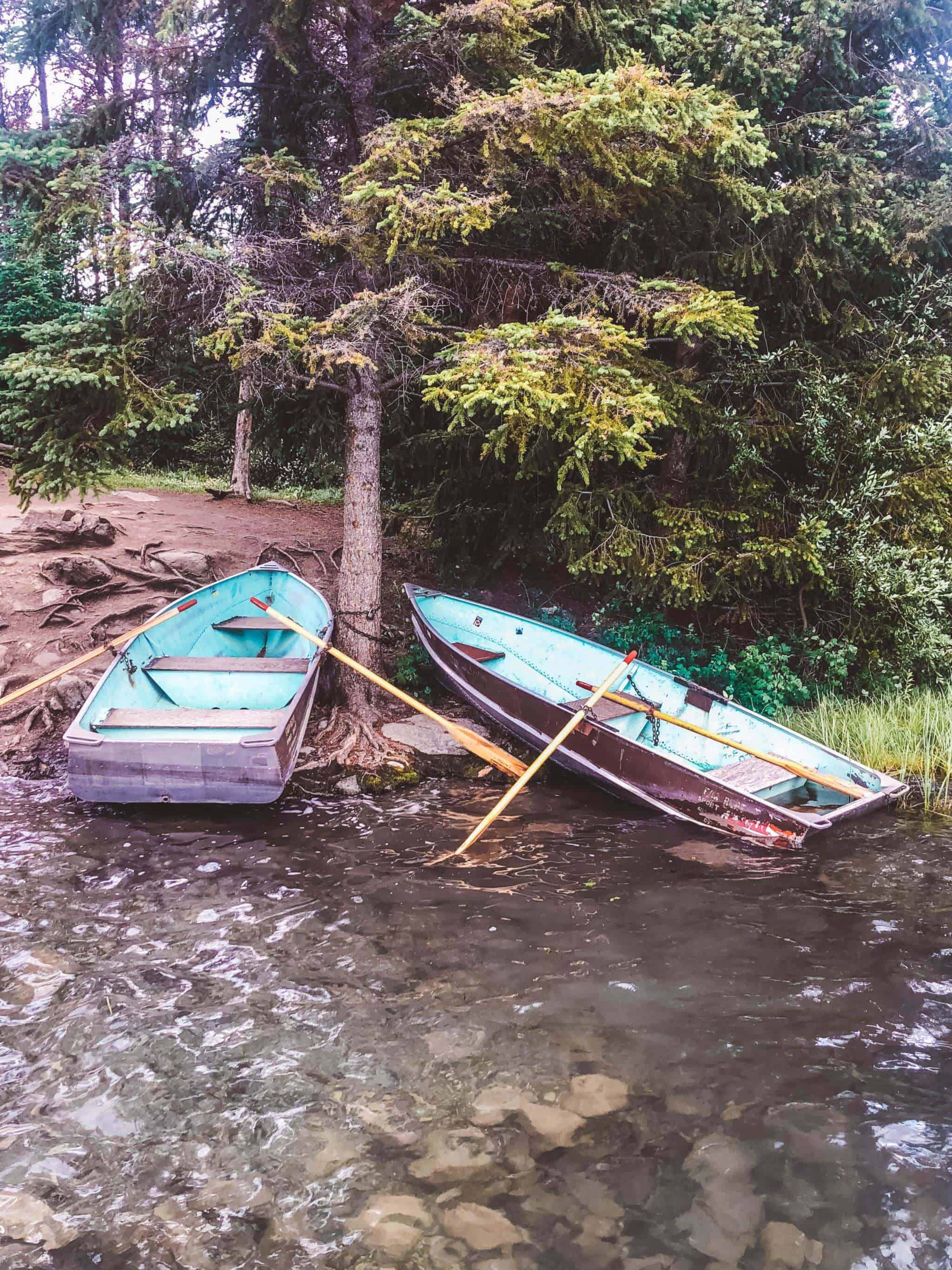 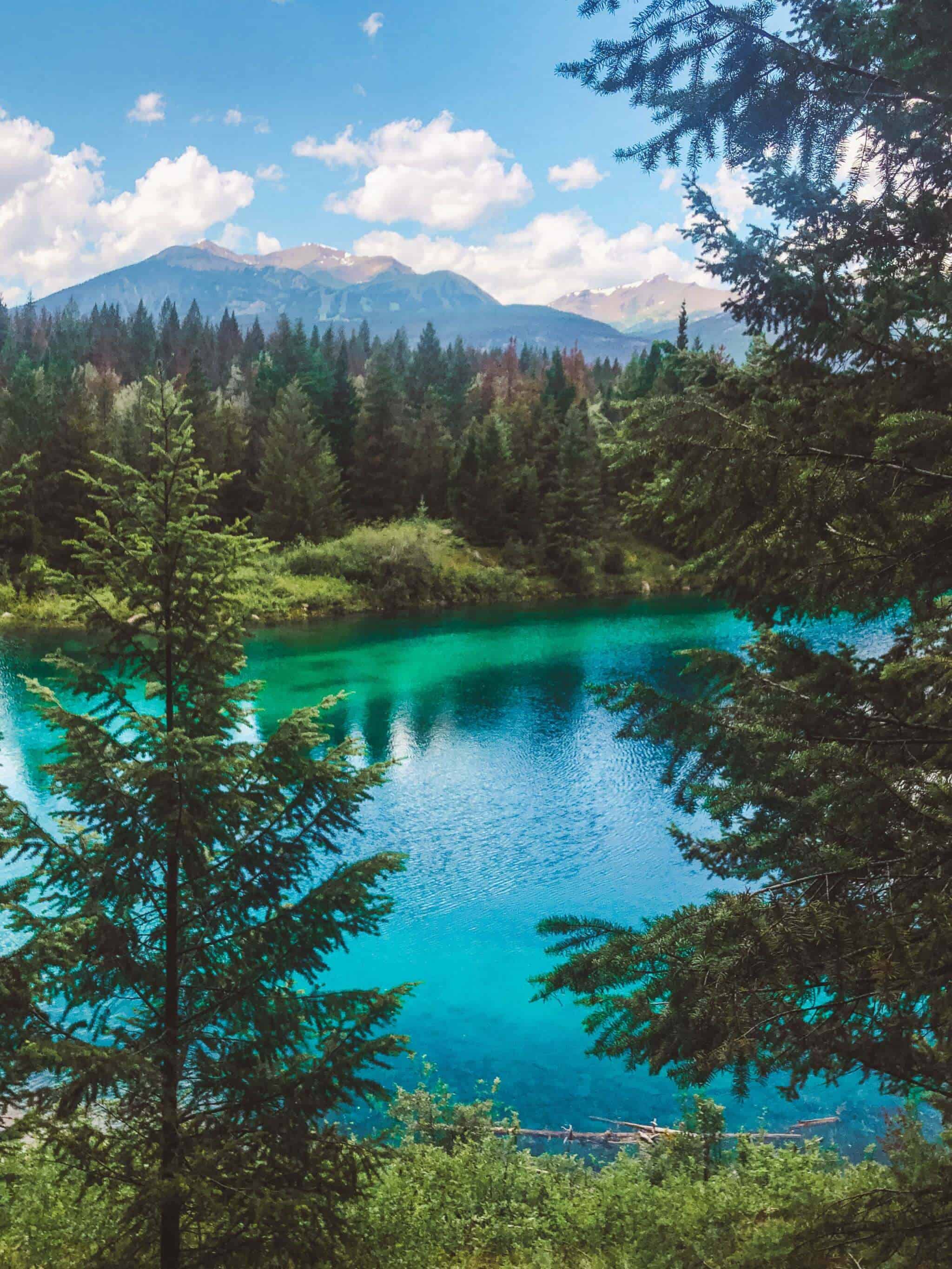 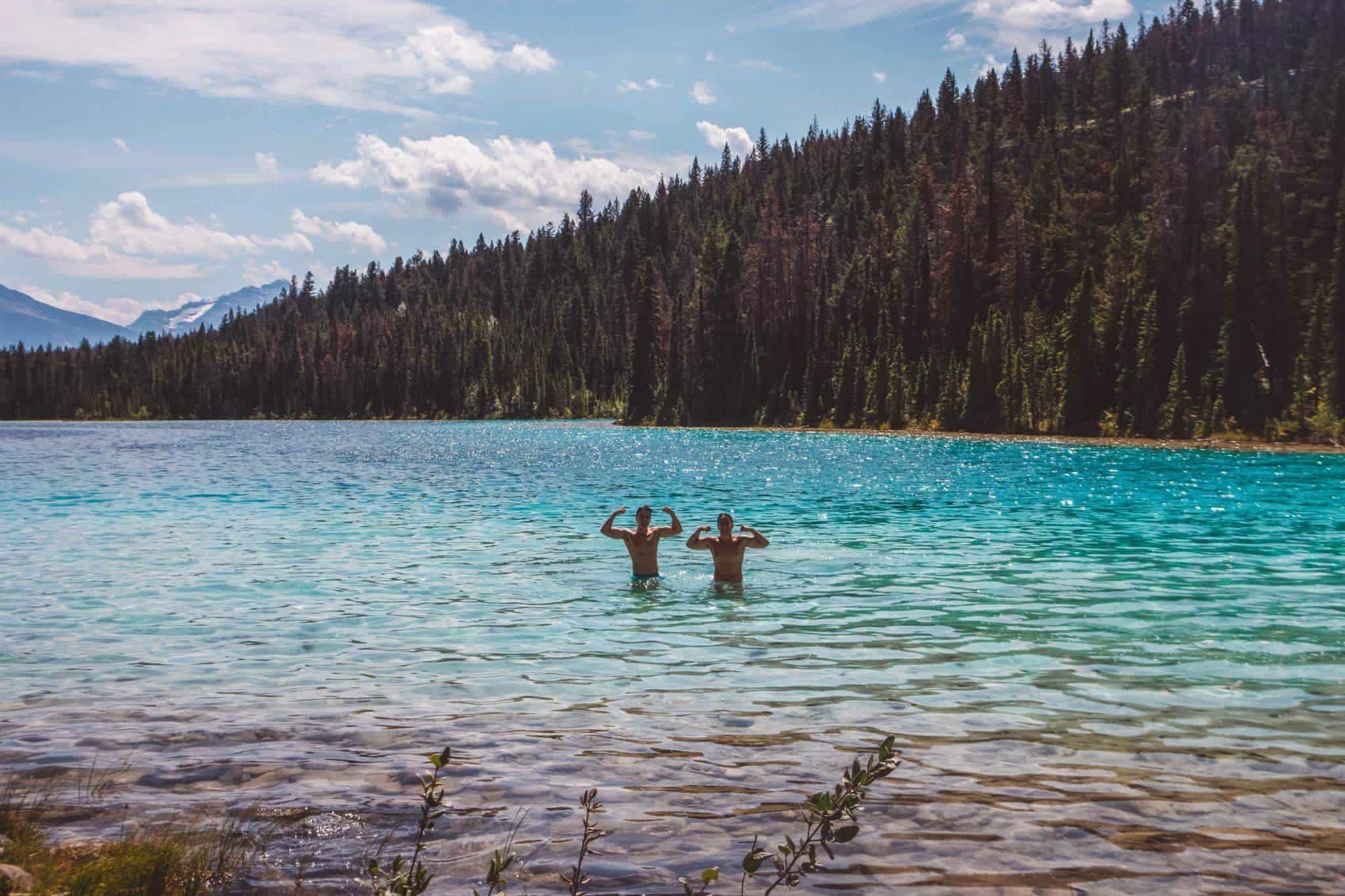 As I mentioned earlier, I spent the majority of my time capturing pictures of Alberta because I was in awe at every twist and turn of the road.  There wasn’t one moment where the beauty of Canada escaped me, and I am counting down the days until I can return.  Until then, did I inspire you to visit Alberta in the summertime?  Let me know in the comments below!

If you’re planning on taking a trip to Banff, check out my guides: 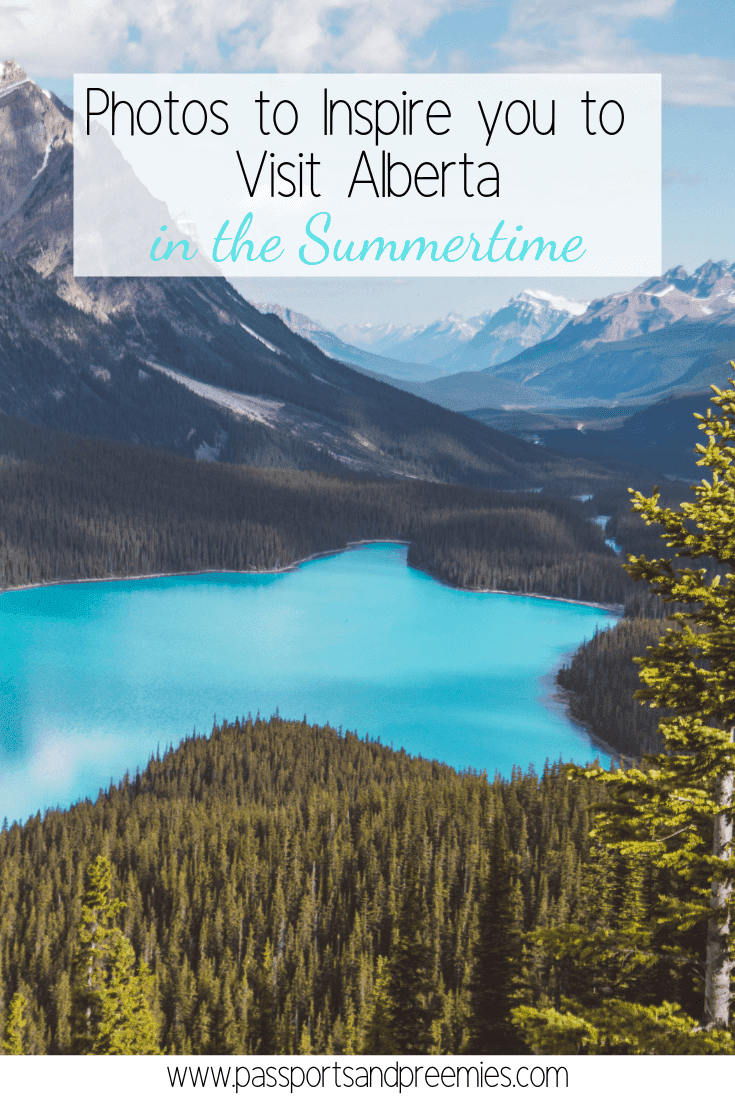 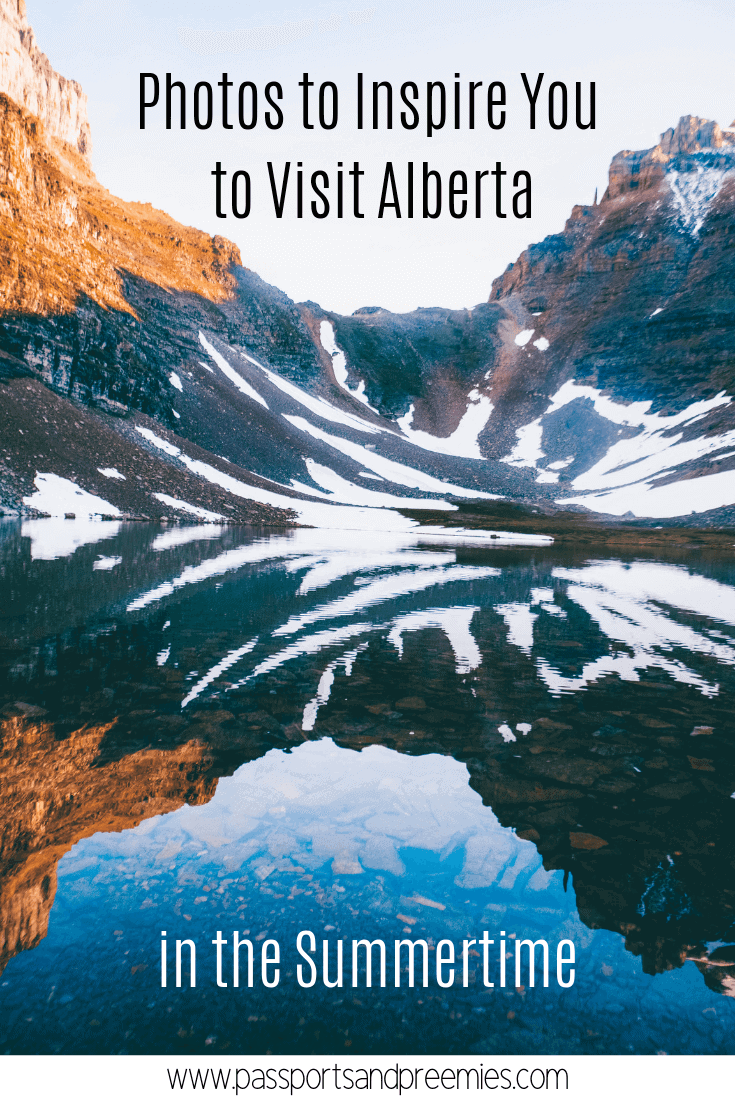 END_OF_DOCUMENT_TOKEN_TO_BE_REPLACED

How to Put Together a Travel Nurse Resume