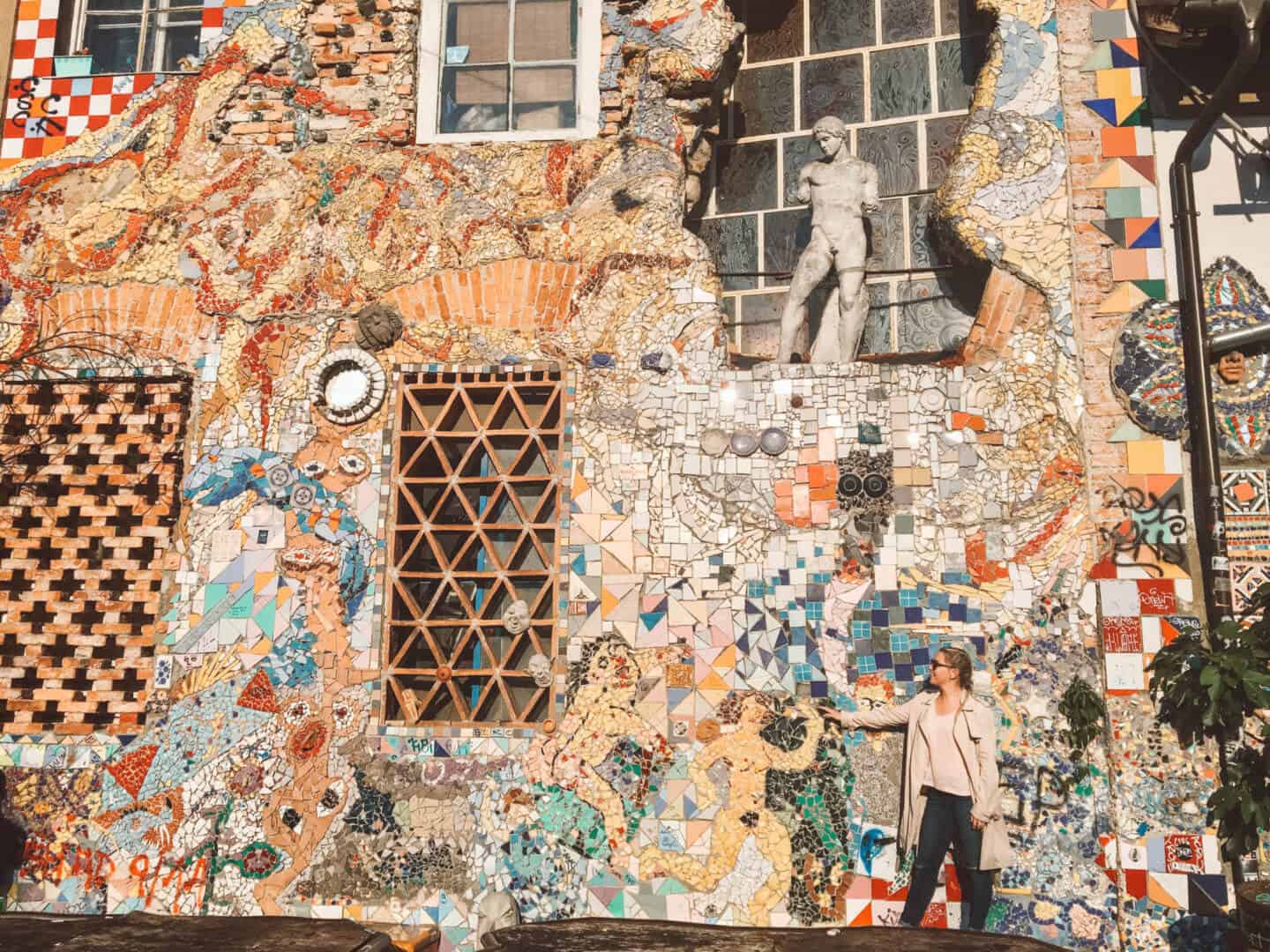 Since I began traveling at the ripe age of 22, travel has completely devoured and consumed me.  It has changed me in the best of ways.  Travel, specifically solo travel, has given me confidence, the ability to put myself in other people’s shoes; it has given me new friendships, new love, and has left me feeling secure in a world where so many things can go wrong.  It has given me spontaneity and a sense of excitement!  It’s taught me to think on my toes and not to sweat the small stuff.  Travel has taught me that experiences are much more valuable than materialistic items.  And while I love a good high heel, I more so love the feeling of being in a new city, surrounded by landmarks I’ve seen in pictures and hearing a language other than English.  And while travel has given me so many positive things, I can’t think of travel without thinking of where it all stemmed from.

I Started Traveling Solo Because I Was Heartbroken… 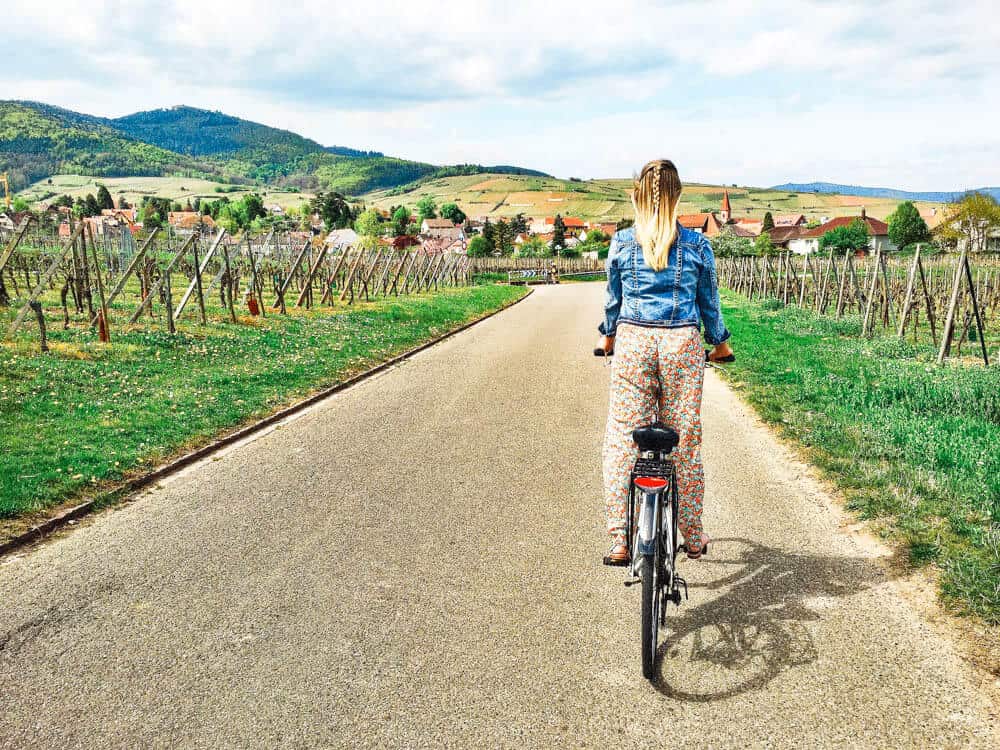 In 2016, I experienced heartbreak and devastation.  It was the worst kind of heartbreak, the kind that you don’t see coming. It leaves you paralyzed, unable to get out of bed, unable to work.  You can’t answer the phone for fear of who is on the other line.  You can hardly get yourself to shower or dress; forget about participating in normal human activities.  The anxiety you’re left with leaves you bedridden and afraid of what is outside your apartment door.  You can’t eat, can’t sleep, and can’t possibly think of anything else going on outside the four walls that close in on you.  I was challenged in ways I wouldn’t wish upon anyone, and yet, I came out on top.

How I Began to Heal 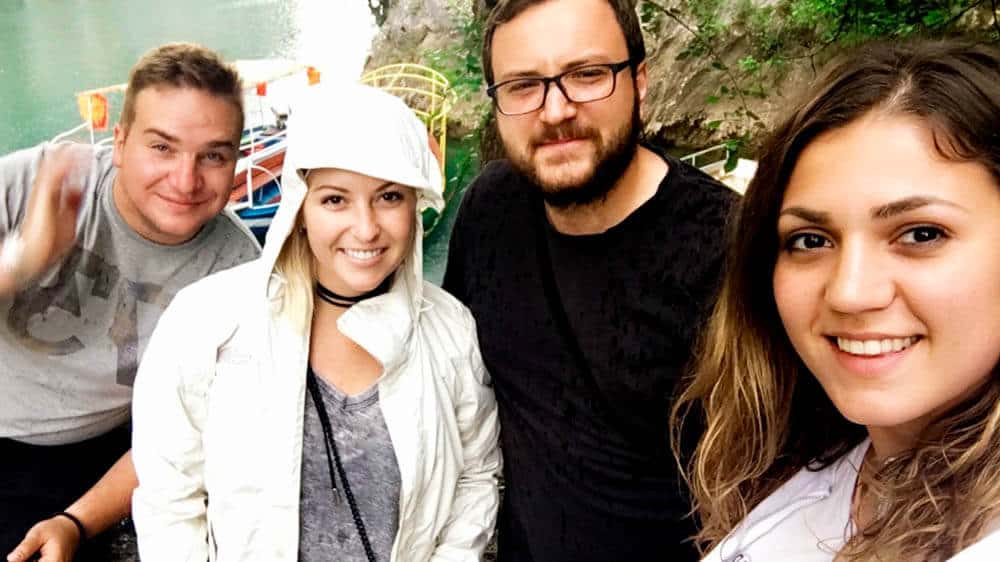 In 2017, I decided that it was time to heal.  Six months after my initial heartbreak, I bit the bullet and booked a ticket to Europe where I spent eight weeks, solo, volunteering in North Macedonia with Project Hope.  Leaving the country was such a bittersweet, but refreshing feeling all at the same time.  It was as if I was shedding my old self, and ready to welcome my new, lighter, happier, and healthier, self.  I was ready to let go of the grief, tears, and heartache and start anew.  I was going to be helping save premature babies in a country that had the highest death rate of neonates in Europe.  I felt as though I had been given a gift, a gift to focus on someone else’s grief while nobody knew who I was or what I had endured the previous year.

When I arrived in North Macedonia I was ready to start a new chapter in life.  I had promised myself that I would spend the eight weeks I had in Europe exploring non-stop.  That’s why only two weeks into my stay I booked a solo trip to Munich, Germany.  That’s when everything changed…

When I landed in Munich, alone and wide-eyed, I immediately ventured out to the streets.  I was in awe of the way I felt, different than if I were traveling with someone else.  It was as if my eyes were seeing colors more vividly, my ears were picking up on the sounds of the birds and rustle of the leaves.  I was acutely aware of freshly baked salty pretzels and the smell of beer spilling out of the pub.  I realized that every single decision I made was only made to ensure that I was happy.  I went where I wanted to when I wanted to.  I began meeting other solo travelers and locals and learned that I had so much in common with them.  Much more so than the life and people I had left behind two weeks ago.  I had already felt something shift, a life-altering moment.  I began to fall in love… with traveling solo. 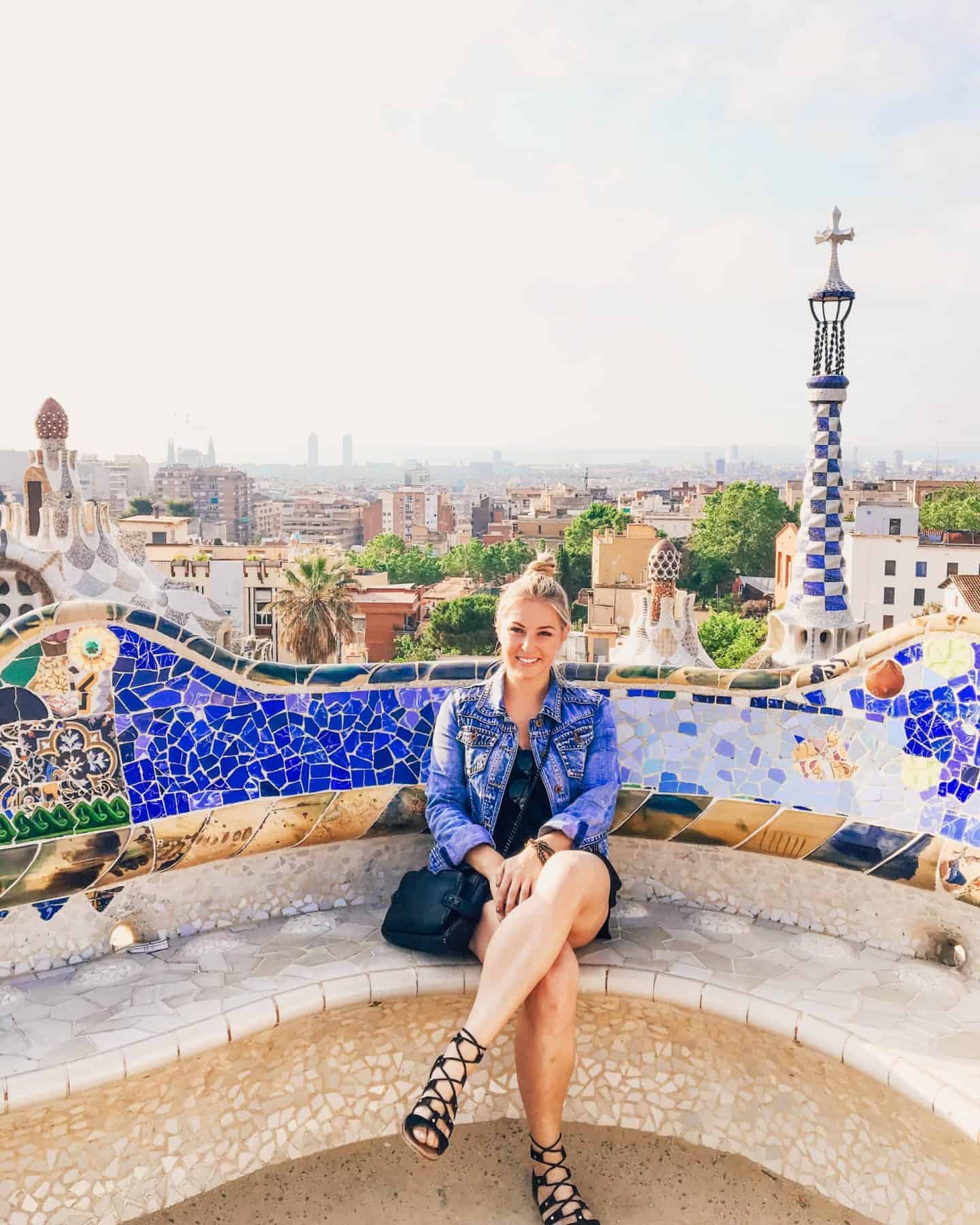 Once I got back from Munich, I was changed.  I immediately started using my weekends to travel solo and see Europe.  In that time, travel healed my broken heart and breathed new life into my soul.  As my anxiety slipped away, my excitement for each day grew.  Travel brought me new friends and new experiences.  I was filled with a sense of peace and ease as I discovered new places and cultures.  I ate tapas with strangers in Barcelona, felt a deep sense of awe as I traveled around Slovenia, and marveled at the beauty of Vienna.  My life was touched by strangers who have shaped and influenced me and they may not have even realized it.  I was faced with the opportunity to look outside myself and I realized that there is an entire world of people out there facing adversity and overcoming it every single day. 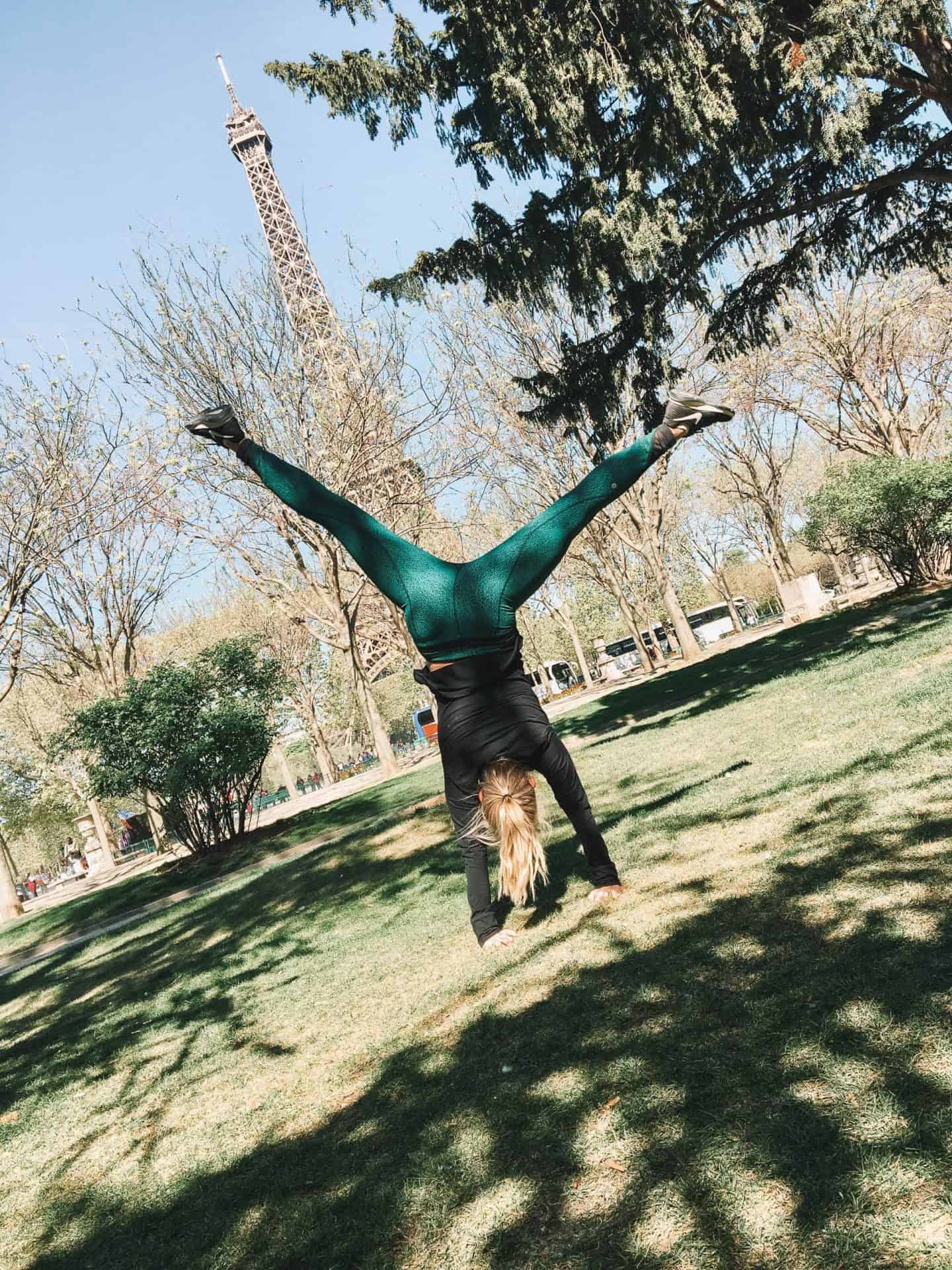 So while traveling alone is fun and exciting and new, it is also so much more than that.  Solo travel is love.  It’s learning to trust yourself and your surroundings.  It’s the ability to get to know yourself on such a deep level.  Solo travel is meeting new people, making new friends, visiting new places, and trying new foods.  It makes you uncomfortable to the point where you have no other option but to embrace it.  Because what other choice do you have?  But for me, it most importantly had the power to heal my broken heart.

If you liked this post make sure to read…

How Solo Travel Changed Me

13 Things I Wish I Knew Before Becoming a Lone Traveller

The One Thing that Nobody Tells You About Solo Travel

END_OF_DOCUMENT_TOKEN_TO_BE_REPLACED

How to Study for the NCLEX, PALS, NRP, and Other Certifications You …

The Best Things to Do in Paso Robles