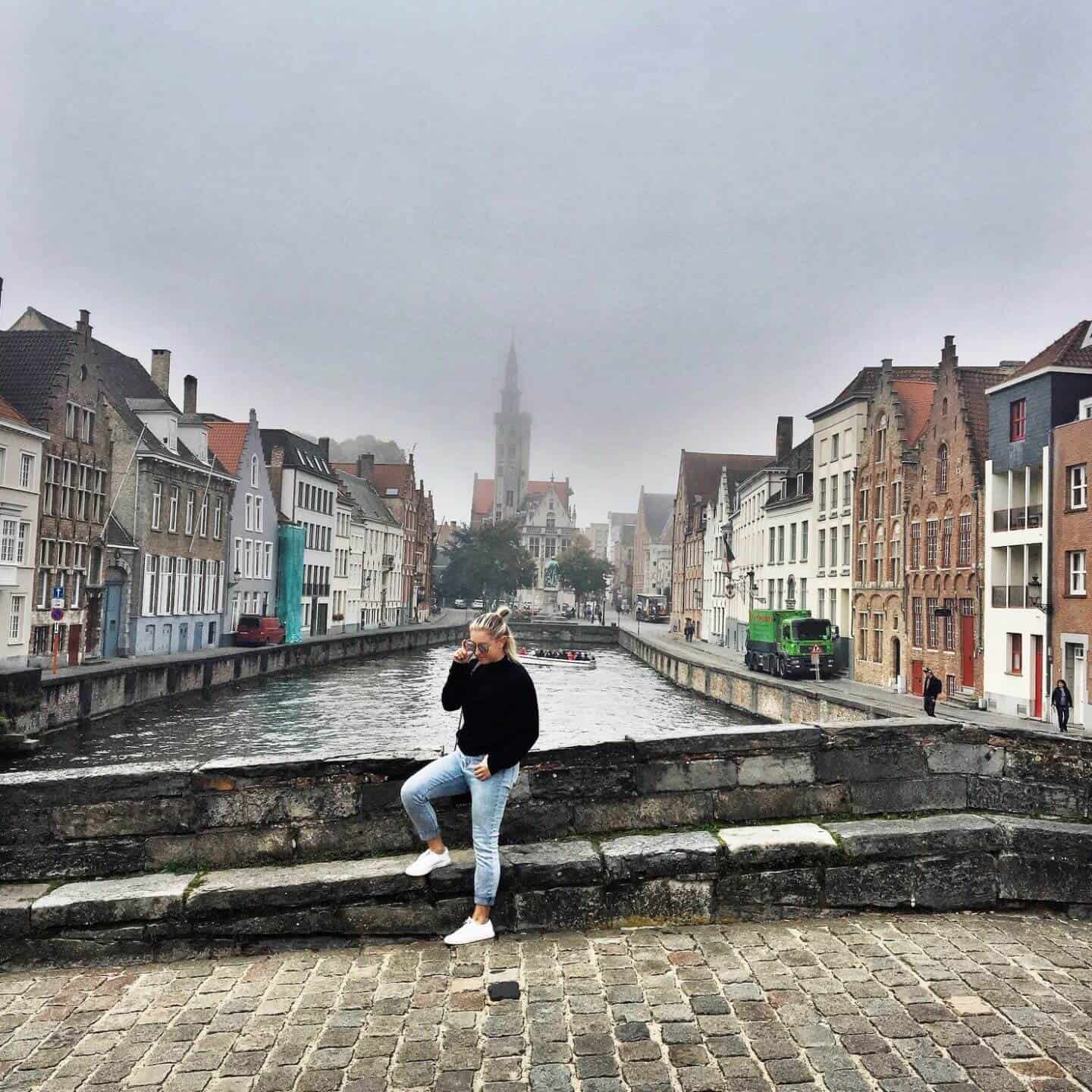 Why Belgium you ask? Why not Belgium? Honestly, I had no clue what to expect when I booked my mom and I a flight to Belgium for her birthday. I had no special reason as to why I chose Belgium; I just knew that I want to visit every country in Europe and I hadn’t been to Belgium yet! I was a bit skeptical because quite frankly, not many people talk about Belgium. It isn’t one of those “bragged about” countries – like France, Italy, Spain, and so on. I happened upon a blog post titled “Is Belgium Boring?” from my favorite travel blogger over at World of Wanderlust her conclusion being no.

Upon leaving for Belgium a majority of what I heard consisted of people asking, “What’s in Belgium?” “Where is Belgium?” I even heard, “Well once you get there its cheap and easy to travel around Europe so you can see other countries instead.” Now that I have experienced the country for myself, part of me is okay with people thinking that because… less tourists. The other part of me feels a bit sad for those people because they are missing out on an incredibly beautiful and fun country. A country where it’s okay to start drinking beer at 10 am. A country that takes pride in making and eating the most delicious waffles, french fries, and mussels one can find. A country full of smiling people who are happy to have you visit. And a country so richly seeped in history that you can take any number of tour to learn what makes Belgium so uniquely Belgium. 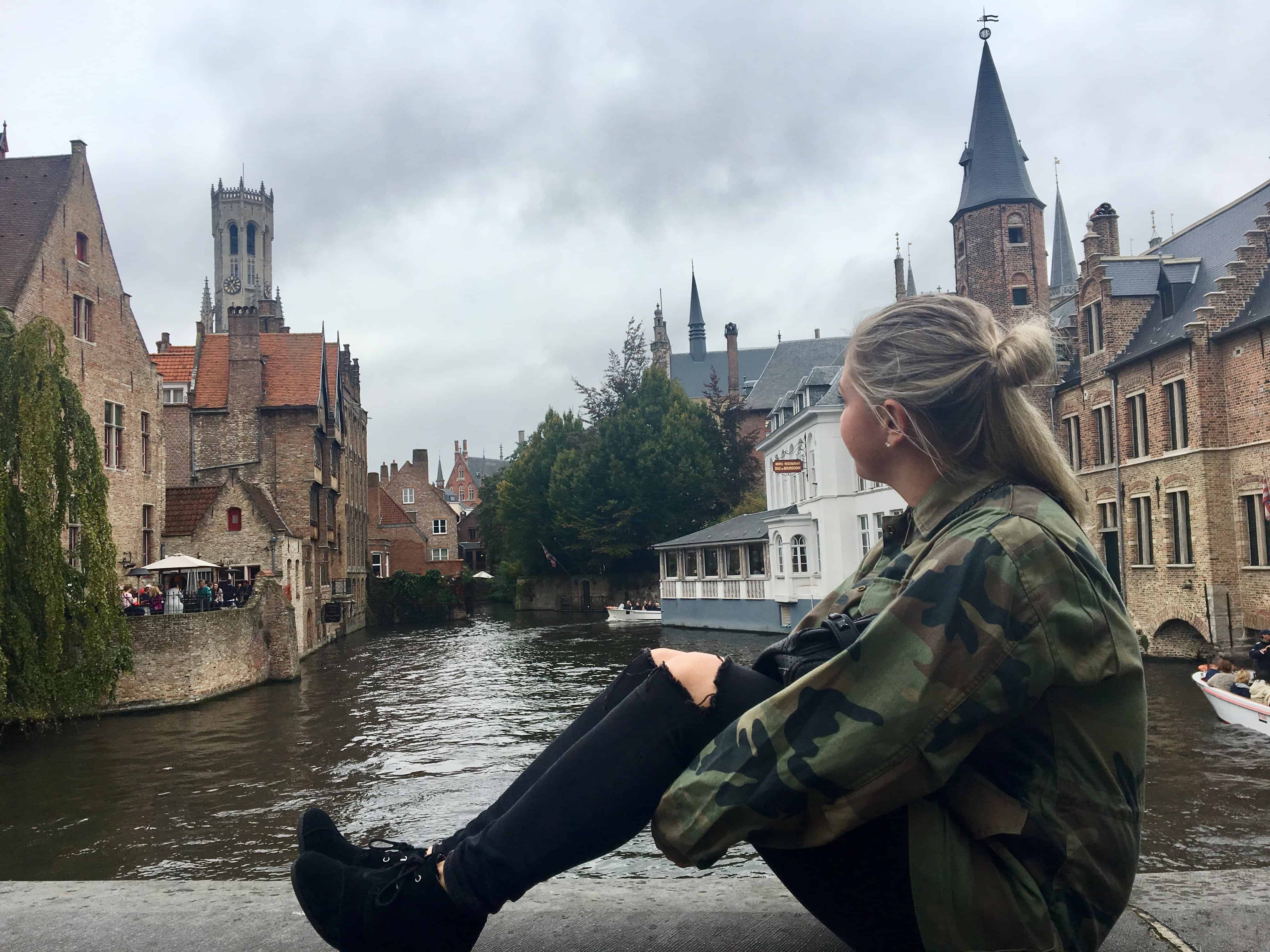 A Week in Belgium

Belgium in seven days. What a whirlwind! A fantastic, crazy, tiring, feet aching, WHIRLWIND. The best part of staying in one country for an extended period of time is diving head first into the culture. You get away from the big city that is the capital, and move through smaller villages and the countryside, the places that are so unique to a specific country, but nobody talks about. You get to meet the locals, try the local cuisine, and in Belgium’s case – drink a LOT of Belgian beer! Instead of hitting the “highlights” you get a chance to see a bigger part of the country. Away from the tourist hot spots. So if you’re going to Belgium, slow down and take your time. Spend a week or more to see the entirety of Belgium. Not just the capital city of Brussels. 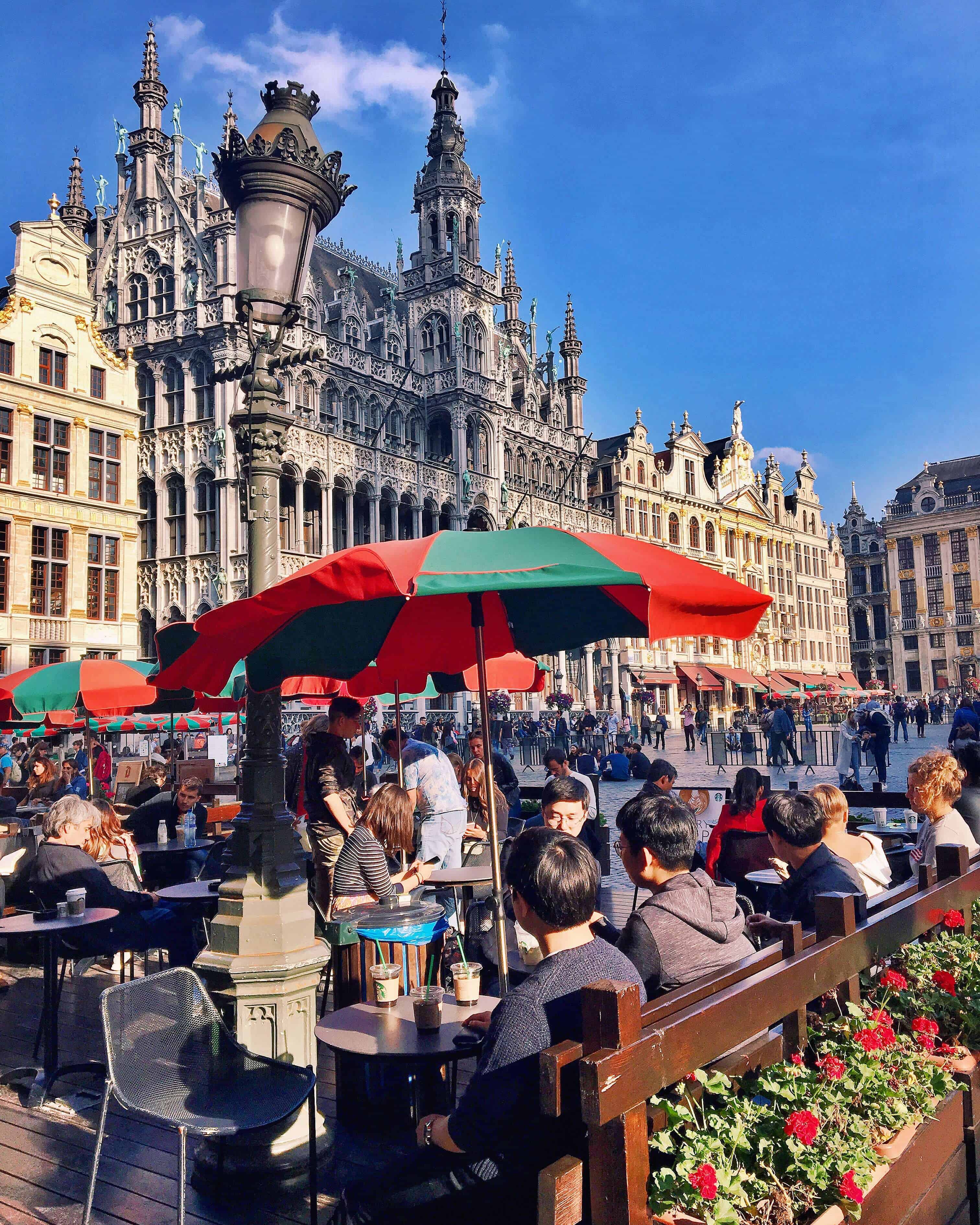 Belgium is a smaller country, approximately 30,528 km2. I spent my time exploring the North of Belgium, the Flanders region. I saw four fantastic cities all fairly close as to not waste time traveling between destinations. I traveled seamlessly through Belgium by train. The system is easy to use, cheap, and fast. I spent approximately 5-20 Euros per train ticket and my travels took anywhere from 30 minutes to an hour and a half.

The first thing I did while planning my week in Belgium was to pick which cities I wanted to explore. I chose to spend time in the northern region because quite frankly, I was able to find more information in that area. I started my week by flying into the capital city, Brussels. Here I spent one night before catching a 30 minute train into Ghent,the college town of the Flanders region. After spending one day in Ghent I hopped on a train that took me 30 minutes further onward to the fairytale town known as Brugge. I spent two days in Brugge before catching an hour and a half train ride further north into Antwerp. What was previously known as the fashion capital of the world, is now more famously known for being in the diamond business. And after one day in Antwerp, I caught my final train taking me back to where I started. Brussels, where I spent the night and flew out the following morning. 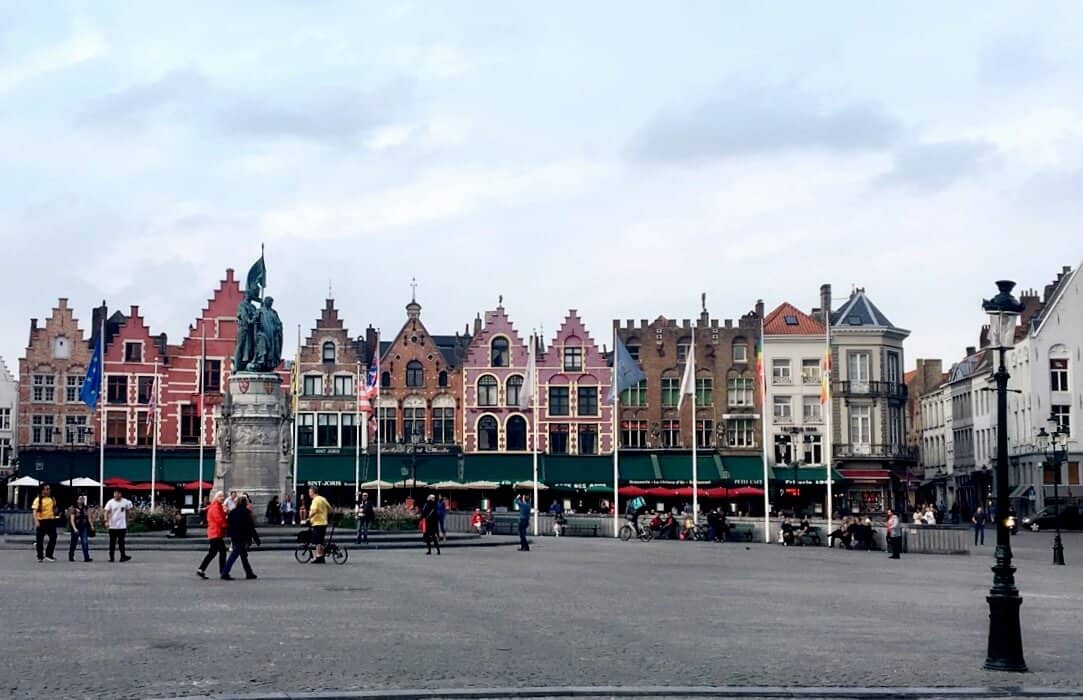 Overall, I enjoyed my route through Belgium. If I were to go back and do the same trip over, I’d extend my time in Ghent and cut out on night in Brussels.

So you tell me, have you ever visited Belgium? 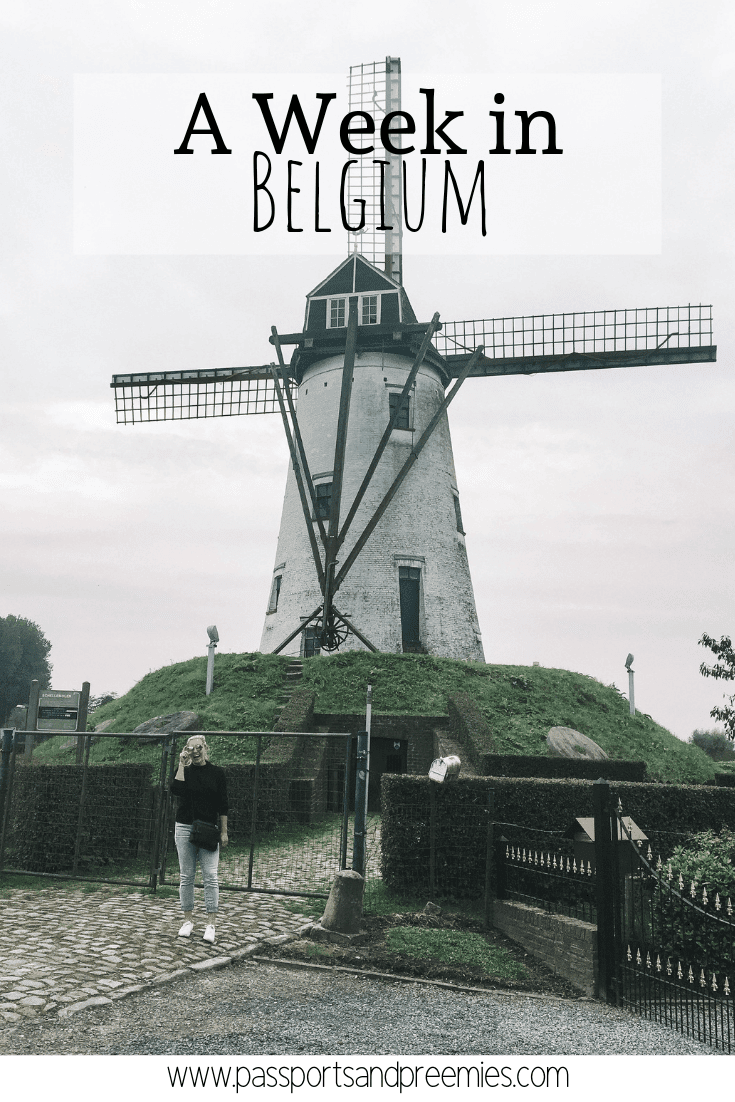 Disclosure: Please note that some of the above links are affiliate links, and at no extra cost to you, I earn a commission if you make a purchase. I would never recommend something that I don’t personally use and love. Thank you for your support!