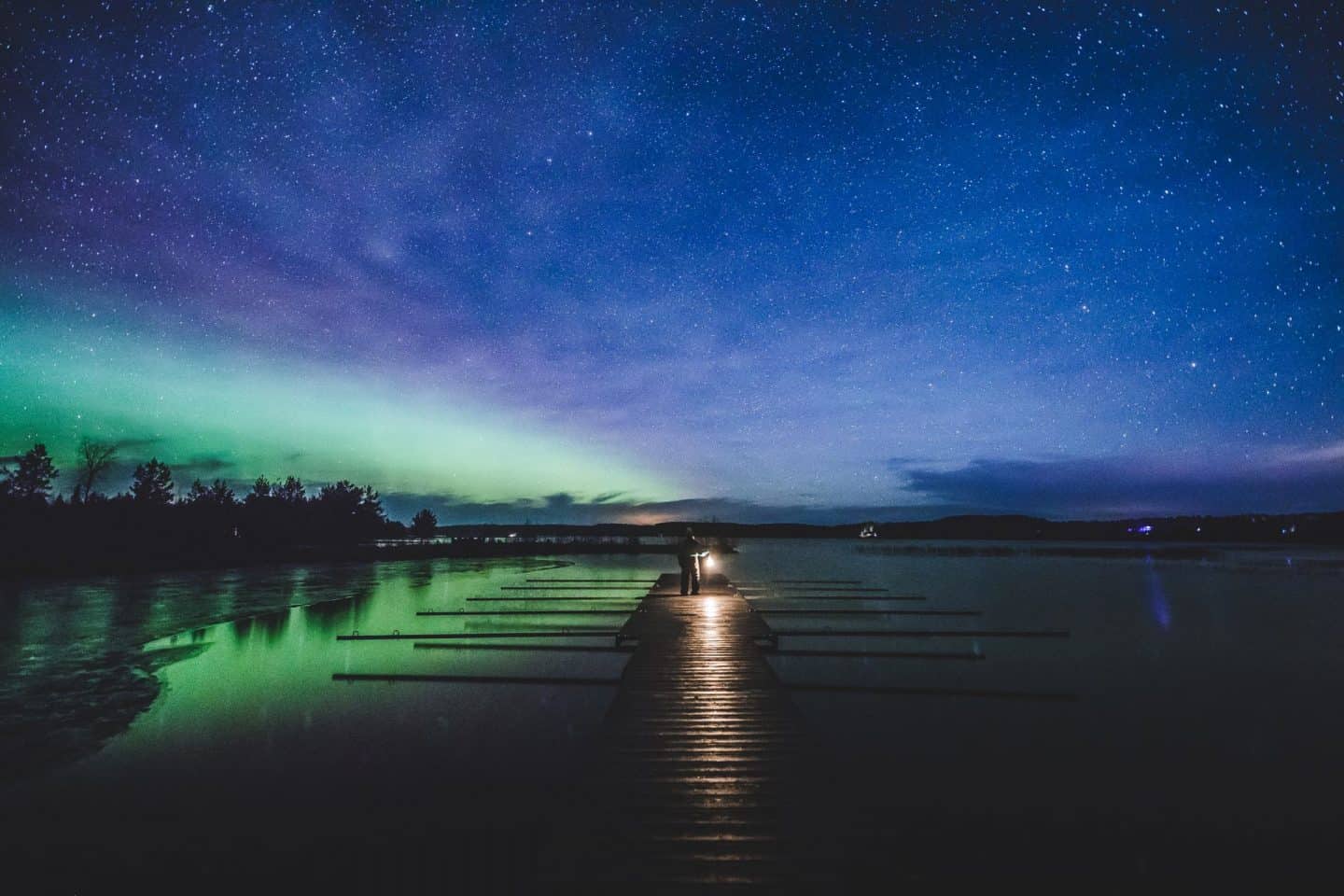 Ever since I can remember, I’ve been enthralled with chasing the Northern Lights.  Seeing them in person has been on my bucket list for so long, I can’t even remember how or when I first learned of them.  I’ve always wondered, what causes the Northern Lights?  What makes them “dance”?  How and where do you see this phenomenon?  So when I booked a ticket to Europe during the winter months for a solo escape, I knew that it was time.  I was ready to chase the Northern Lights.

Spoiler alert:  I originally planned to fly to Ivalo, Finland to see the Northern Lights.  Ivalo is very far north,  almost the furthest north you can possibly get.  There isn’t much to do in Ivalo besides witness the Northern Lights, so I had planned to fly there for one night, see the lights, and hop on a bus the next day south to Rovaniemi.  I did NOT end up seeing the lights in Ivalo.  I planned and planned and planned only to be robbed of what I thought was going to be an incredible Northern Lights experience.

Once I arrived in Rovaniemi, I had no plans to see the Northern Lights and it just happened!  It was a very pleasant surprise – one that I hadn’t planned and hadn’t prepared for.

What to Know About Chasing the Northern Lights There are multiple different ways of successfully seeing the Northern Lights in person and many things that you can do to increase your chances of seeing them dance above your head.  The further north you are, the more likely your chance is to spot them.  It also needs to be a clear night; clouds block the lights making them impossible to see.  And the last thing that you should know is that they don’t make an appearance all year long.  They typically start to show anytime from September to April.

What NOT to Do When Chasing the Northern Lights

Not Accepting that You Have No Control Over the Northern Lights While in Europe the best chance you have to see the Northern Lights is by visiting northern Norway, Finland, Russia, Sweden, Iceland, or Greenland.  Two weeks into my solo adventure, I decided that Finland was the place that I wanted to see this majestic wonder of nature.  Luckily, I didn’t pick Finland strictly for the opportunity to see the Northern Lights, although it was a big draw.  I also picked Finland for its gorgeous glass hotels and thick white snow that blankets the ground.  I wanted to see reindeer in person and even meet Santa!

If you strictly go somewhere to only see the Northern Lights, you’re bound to be disappointed.  Before chasing the lights you have to accept that you have no control.  There are so many factors when it comes to being able to see the lights in person, and while you can do everything right – they still may not make an appearance.

Do Not – Over Plan I OVER-planned my trip to Finland.  Seriously, I spent eight-hours one day going back and forth on where exactly I would be seeing these elusive lights.  To put this in perspective – I sat in Tallinn and spent an entire day inside figuring out every single detail of my Northern Lights experience.  And I didn’t even see them how I had planned!  Instead, I saw them on a whim, completely unplanned.

Do Not – Ignore Your Gut Feeling As I said earlier, I had decided that I would make my way up north to the very small town of Ivalo in Finish Lapland to see the Northern Lights.  I had no reason to visit Ivalo except for knowing that it was far north, and that my chances of seeing the lights there were much higher than in the rest of Finland.  I ignored my gut feeling of not even wanting to go, and shelled out entirely too much money on a flight from Helsinki to Ivalo only to spend one night.

I arrived to Ivalo early in the morning and took a bus to my remote hotel.  I had nothing to do all day, there wasn’t even a restaurant walking distance from me.  I stayed busy in my room sleeping and getting excited for my Northern Lights excursion that night.  Little did I know my excursion would get canceled because of lack of visibility. The only time I got out of bed was to shower and eat dinner before my tour guide came to pick me up at 8 pm.  I had rushed through dinner like a madwoman and even declined wine so that I could be clear-headed for my tour.  And just like that – nature had declined to deliver.  At 7:40 pm I got a text… “Weather conditions aren’t good.  Canceling the tour. Will you be here tomorrow?” NO, I WILL NOT BE HERE TOMORROW!  My biggest mistake of all was making plans specifically see the Northern Lights and nothing else.  Don’t do this!  Don’t make plans to see something that isn’t even sure to make an appearance.  Trust me, the lights won’t make plans for you!  You aren’t in a committed relationship.  They owe you absolutely nothing.

After spending exactly one night in Ivalo, I woke up in the morning and hung my head in defeat.  Determined to end my Finnish stay better than it had started, I hopped on a bus that would take me five hours south to Rovaniemi.  All of the mistakes that I made from the previous night, I learned from and did not repeat.  I still booked a Northern Lights tour, but this time I did it last minute. Everything else was planned first, and I did not plan this part of my trip around seeing the lights alone. I received an email from my tour-guide “Hey, conditions aren’t good.  We won’t be going out tonight”.  But instead of letting it defeat me, I cozied up next to a fire in Santa Claus’s Village and ate the most delicious salmon, while drinking wine.  I relished the fact that I was in Lapland – one of the most beautiful and romantic places on this earth.  I was having the time of my life.

And that is when I got the follow-up email… “Hey Kylee, clouds have parted.  Potential to see lights.  You in?”  The rest… is history.

How to Chase the Northern Lights While the lights are unpredictable, there are still ways to be smart when planning a trip to see the Northern Lights.  For starters, don’t let seeing the Northern Lights dominate your trip and be the only activity that you plan to do.  Pick a country you want to visit, plan multiple activities, and know that no matter how much you plan and how great the weather is… it’s still nature.  Things will still happen that are out of your control.

The truth is, is that seeing the Northern Lights are expensive and the tours who usually charge more are the tours that you’ll want to be on.  Those are the guides that aren’t actually in it for the money.  Instead, they go above and beyond to see your face light up when you see the Northern Lights for the first time.

My tour guide was Alex from All About Lapland.  I would 100% recommend him and if I’m ever back in Finish Lapland, he will be the first person I contact.

Even with all that drama… seeing the Northern Lights was a dream come true. 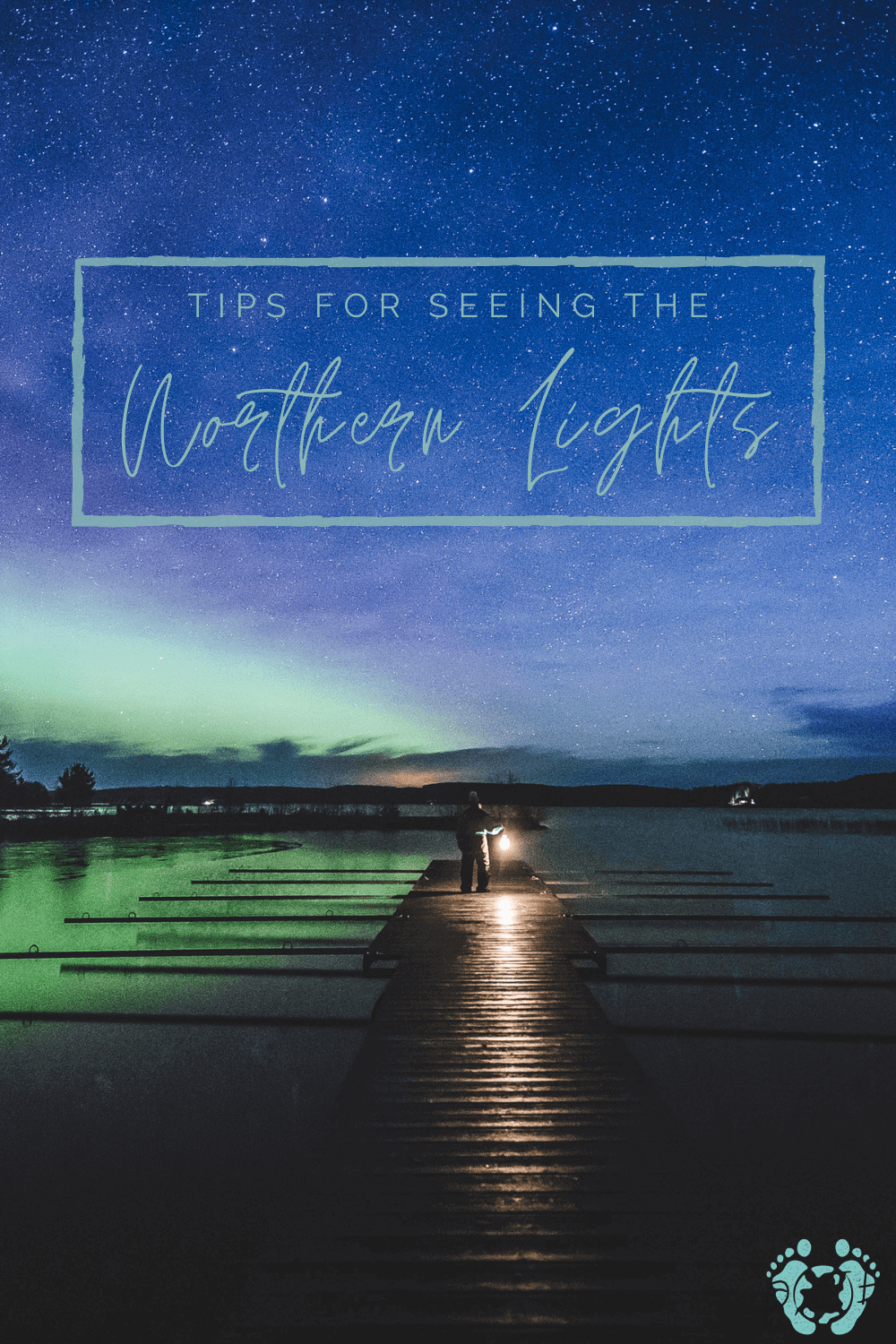 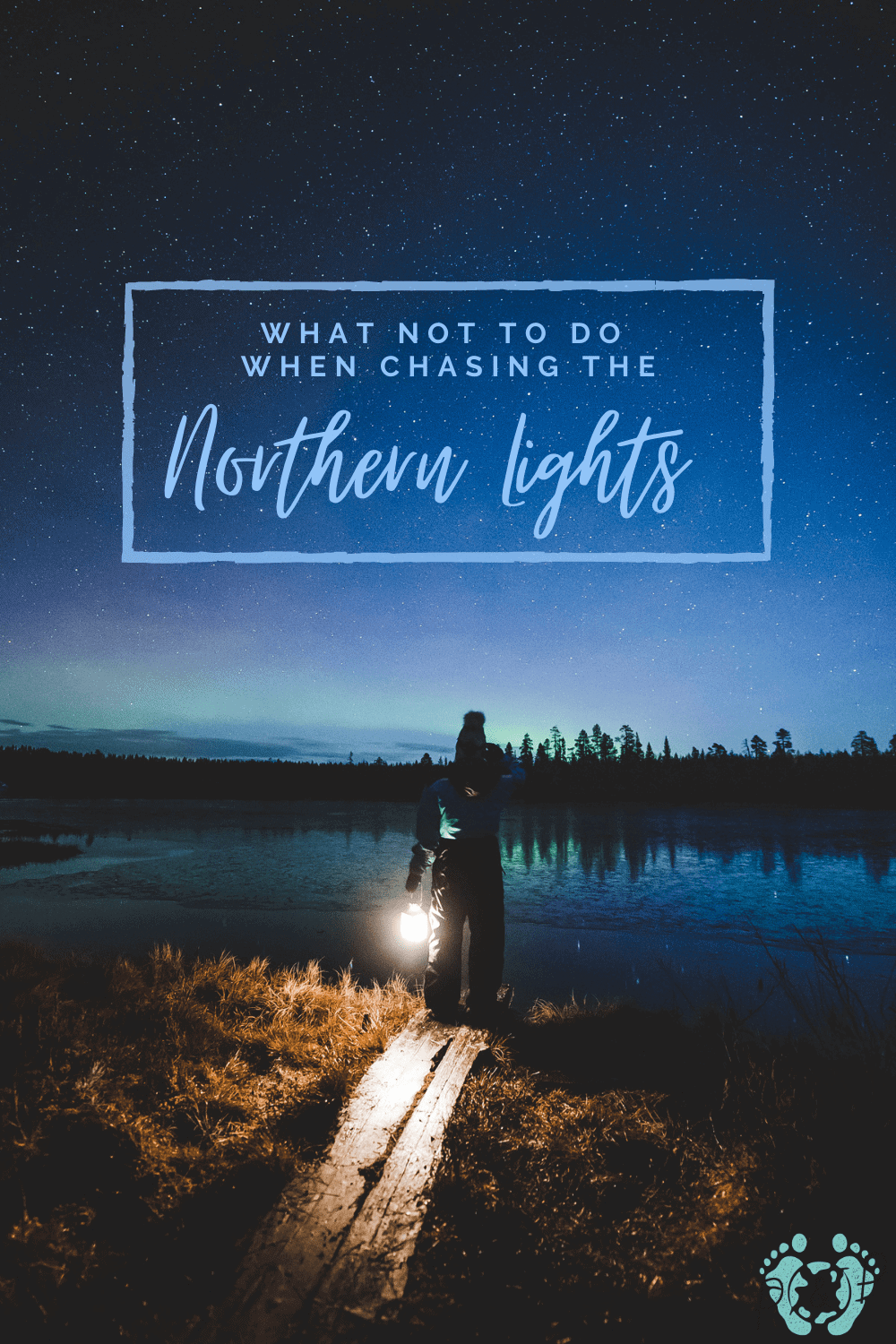