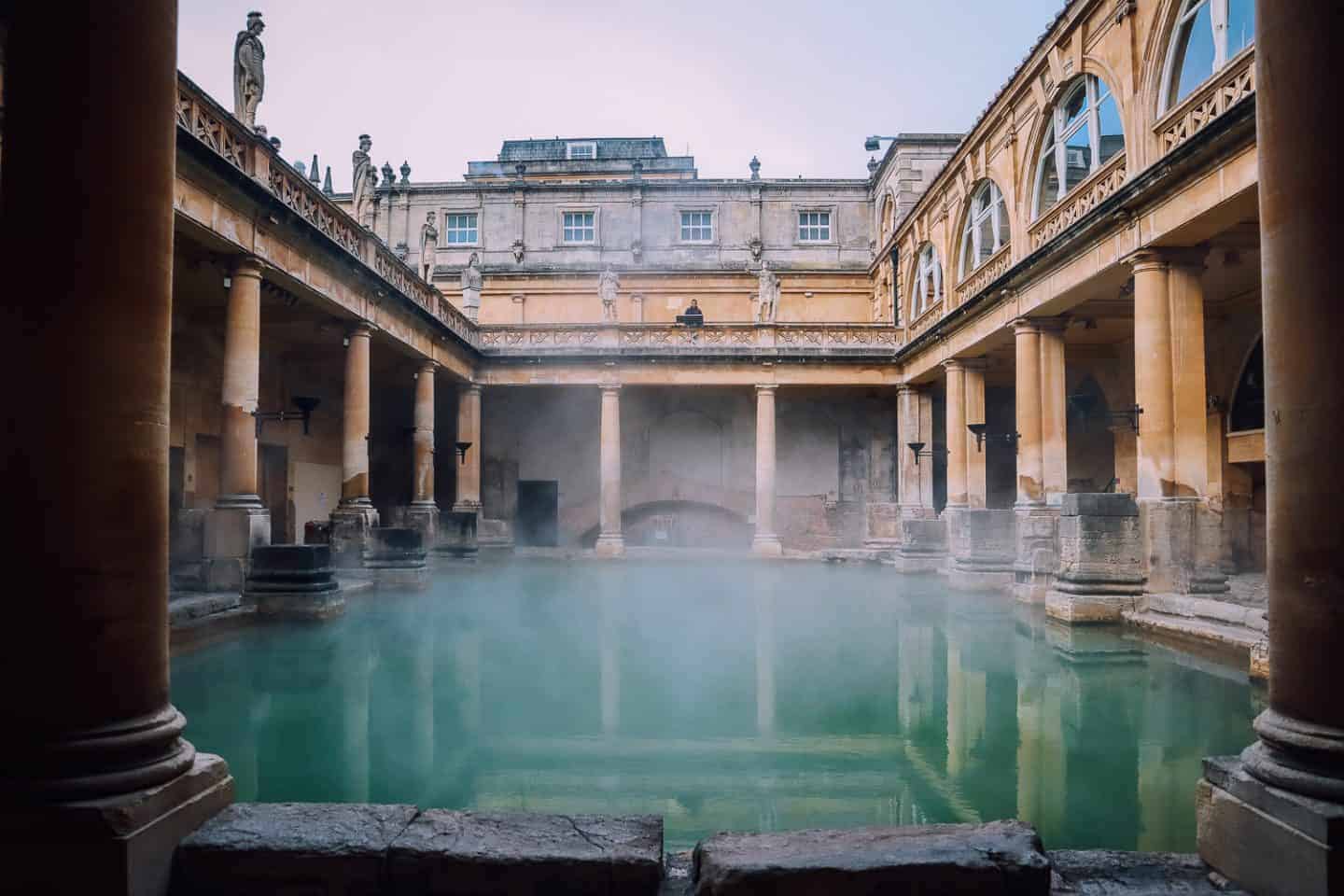 Ahh, London.  One of the most well-known cities in the world, and a hub of European culture.  It’s a city that attracts nearly 30 million+ tourists each and every year, and thanks to budget airlines it is more accessible than ever if you’re coming from the US.  And while I’d recommend visiting London any day of the week, I have to wonder… does it trump the rest of the UK?  What about the quaint villages and historic old towns that maybe don’t get as much recognition?  Are there other (maybe better) places to visit in the UK?

After spending 2-weeks road tripping through the UK, visiting two different countries, and stopping in eight different towns, I realized that the gem of the UK isn’t necessarily London.  While London is great for dining, dancing the night away, shopping, sipping tea, and seeing a Broadway show on the West End… it doesn’t hold the character that the smaller towns do.  And while London definitely gets most of the attention, here are six other cities that at the very least… deserve a visit.

6 Places to visit in the UK (Aside from London) 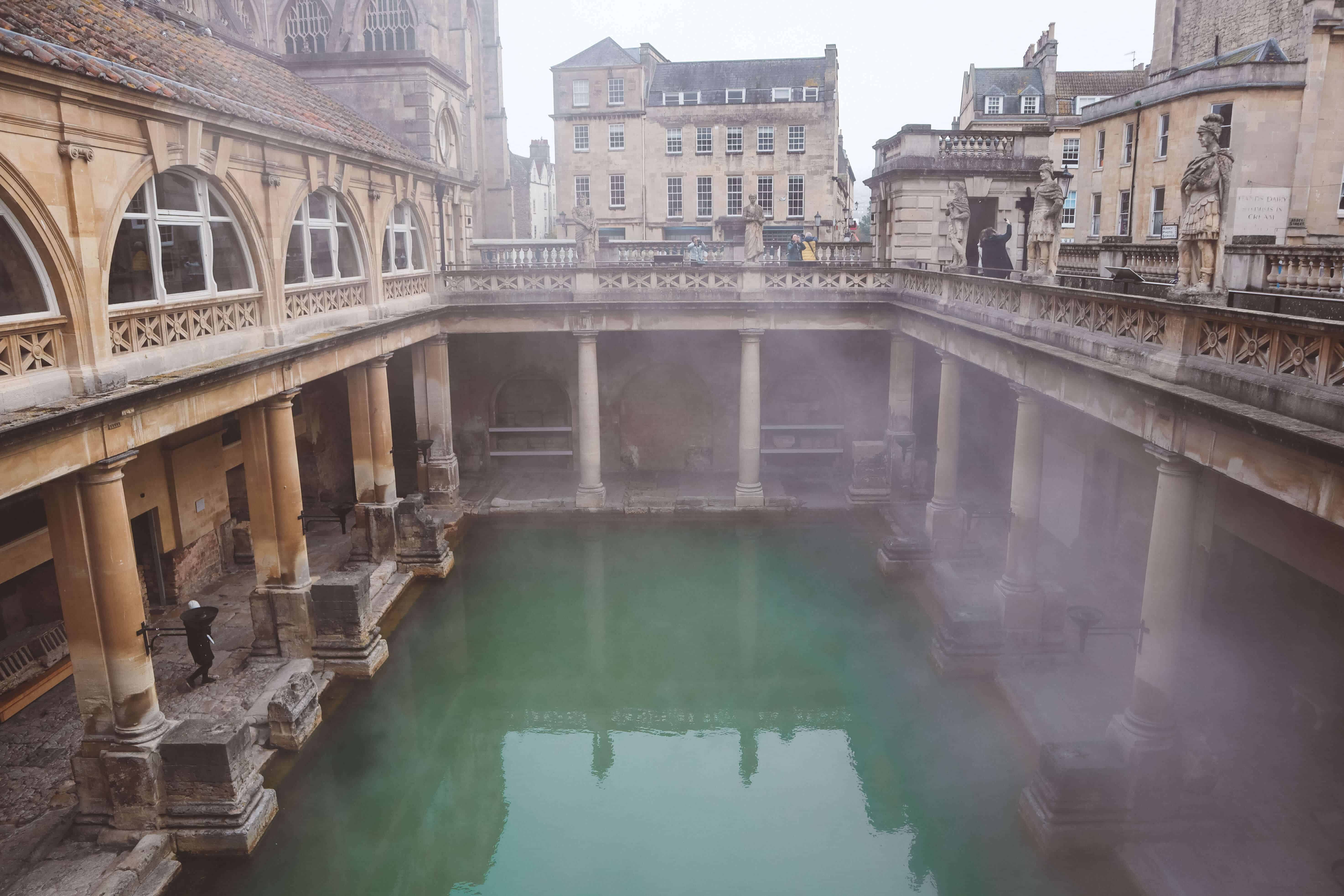 While Bath is much smaller than its neighbor to the east, (London), it is packed full of history!  Founded in the 7thcentury the entire city is a UNESCO World Heritage Site basking in rich history and culture.  The only other city in the world to get this UNESCO recognition is Venice, Italy.  The best thing about Bath is that it’s small enough for you to get a good feel for the city in just a day or two, but there’s enough to do to keep you entertained.  Visit the Roman Baths, have a spa day, or take a day trip to Stonehenge Glastonbury, or Wells.

For more on what to do when visiting Bath, don’t miss 10 Things to Do in Bath, England 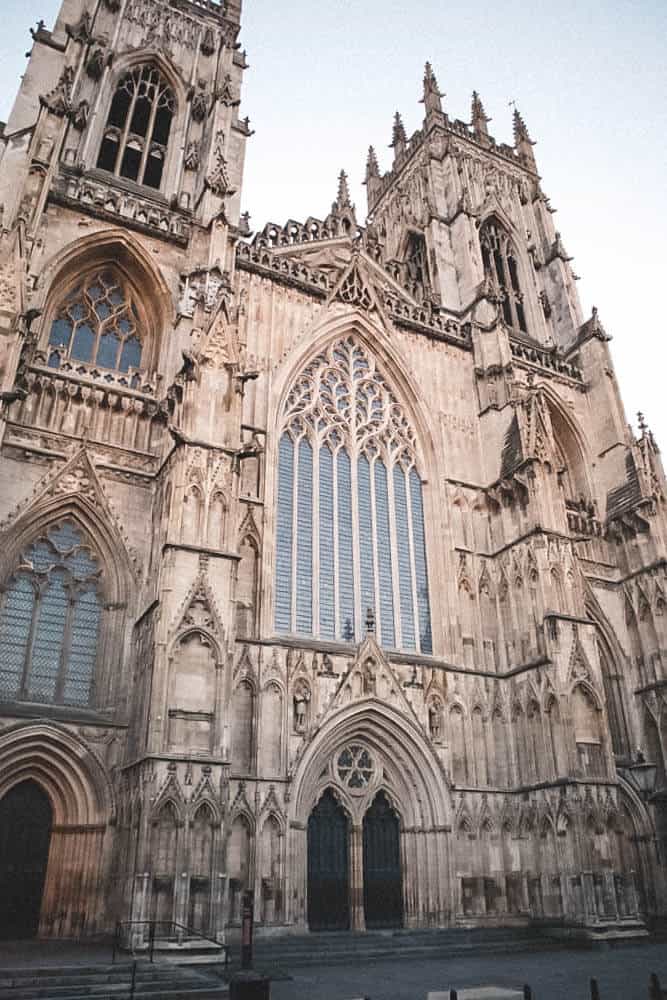 Again, while York is much smaller than London that sits to the south, it is packed full of medieval charm and character!  It’s a place that inspired J.K. Rowling to create Diagon Alley from the Harry Potter series.  It has the shortest street in Britain, Whip-Ma-Whop-Ma-Gate.  And much, much more!  When you visit York, you’ll feel as though you’re in a far off land, a place that somehow manages to transport you back to the dark ages.  Spend your days walking the ancient city walls or choose to hide out in the grand York Minster.  Every inch of this town is just waiting to be explored!

For more information on visiting York, read Your Guide to York – What to Do in York, England in 48-Hours 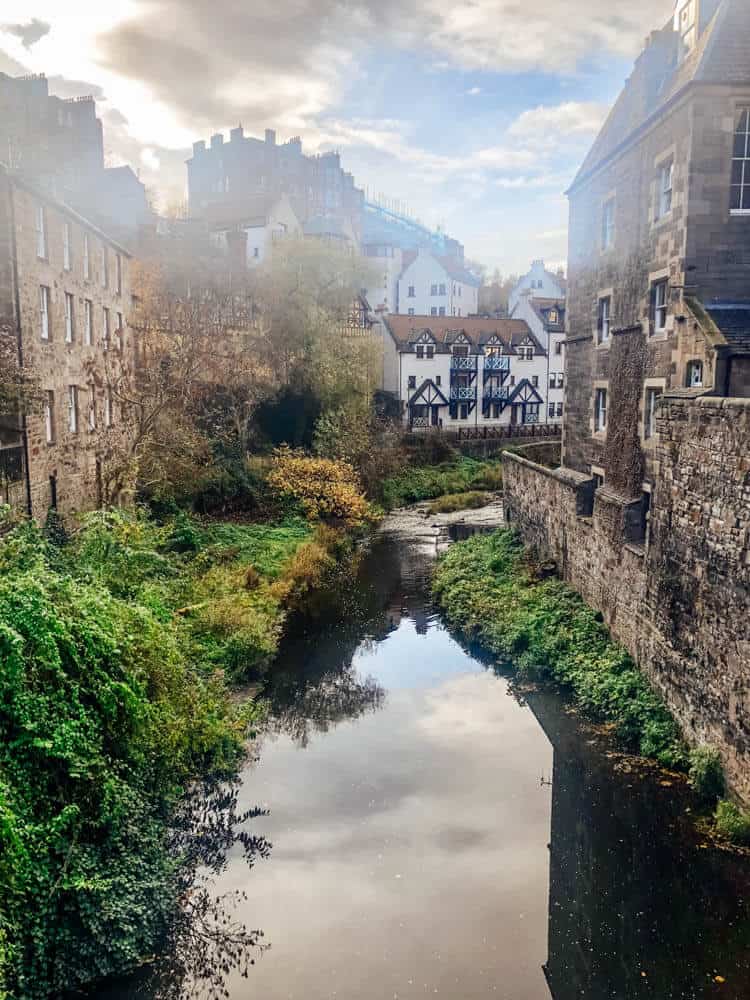 Are you team England or Scotland?  Is there even a comparison or is it like comparing apples to oranges?  London, the capital of England, and Scotland, the capital of Scotland are both magnificent cities.  While they feel eerily similar… they are also strikingly different.  In my opinion, (if you take away the accent) London feels like an old city in the US, while Edinburgh feels like a grand and majestic old-world city far away from the US.  As you walk down the streets you’ll hear heavy Scottish accents and seen men walking around in kilts playing bagpipes.  You’ll be able to experience the hustle and bustle of the Royal Mile, but also be able to appreciate the quietness of the Leith Walkway.

For more on visiting Edinburgh, read Complete Guide to Edinburgh 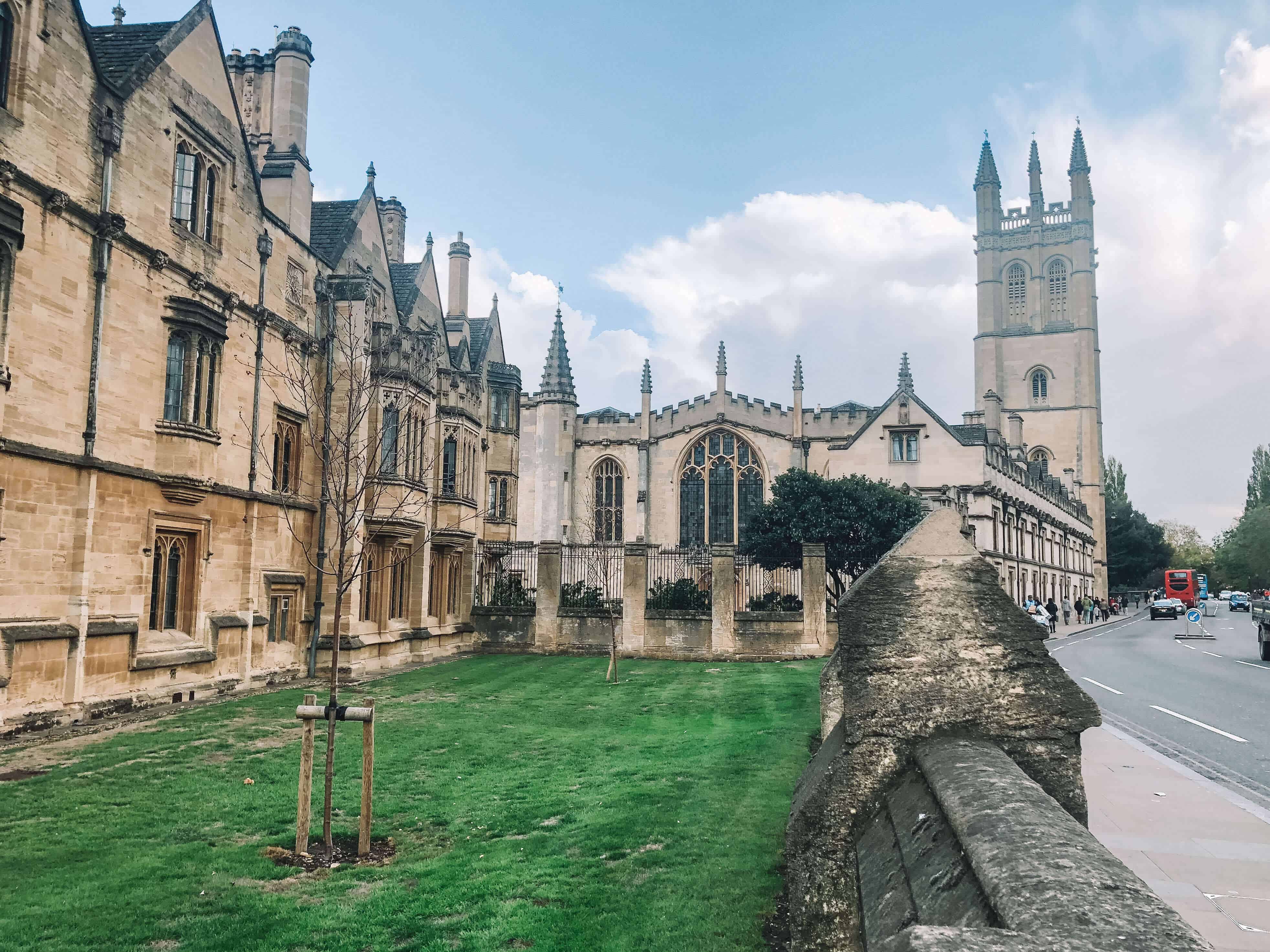 Approximately 60-miles northwest of London, Oxford is one of the fastest-growing cities in the UK.  Offering more than its infamous campus, the University of Oxford, which dates back to the 12thcentury; Oxford is bustling with young adults.  You’ll notice lively streets, bustling bars, and restaurants packed to the brim.  It’s the perfect day trip from London and definitely deserves to be visited. 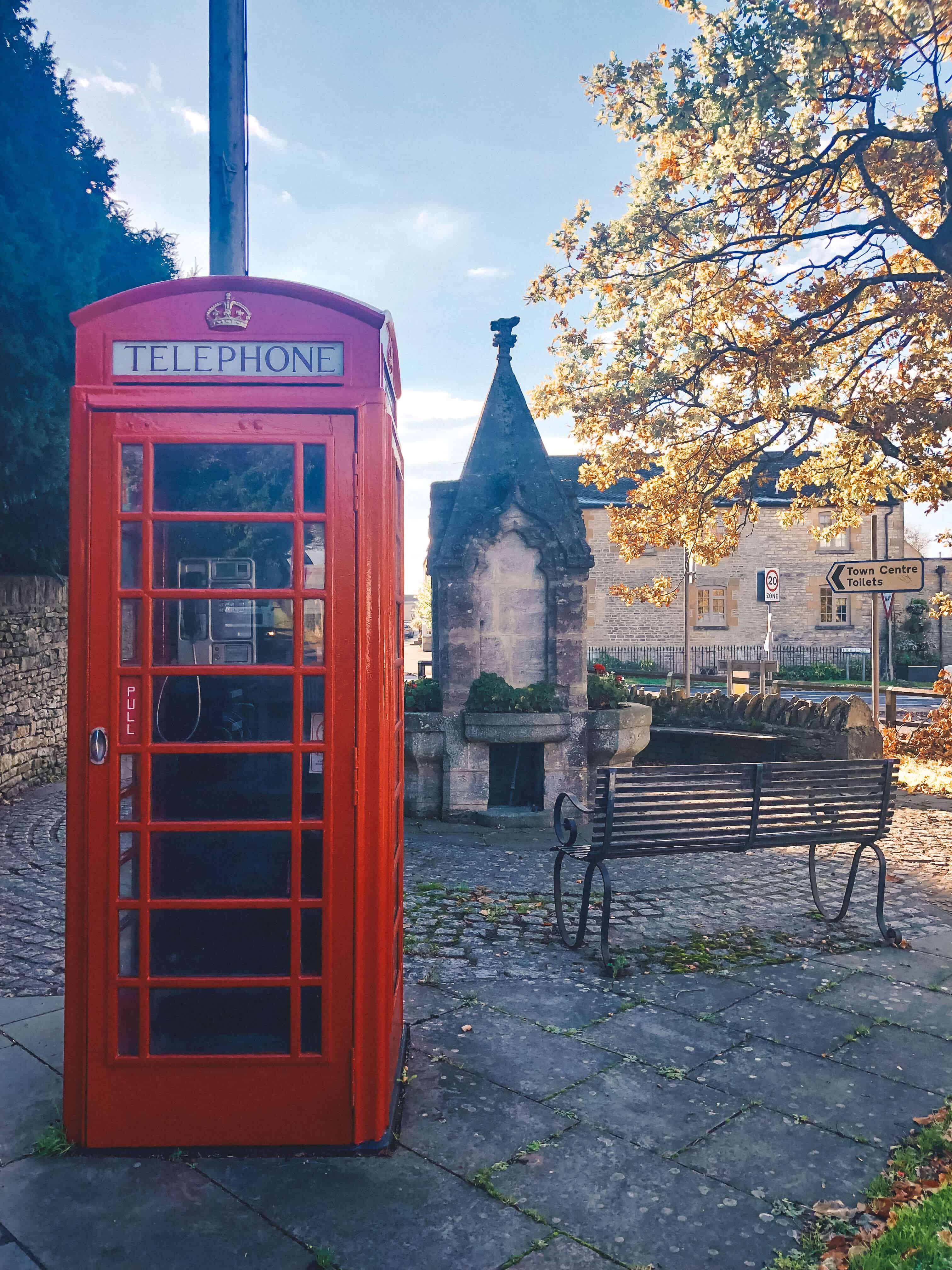 The Cotswolds is vastly different than London.  Quiet, small, and relaxing.  Besides both being in England, I see very little similarities between the two.  The Cotswolds is made up of cozy little villages all nestled within rolling hills.  Bursting with charm and beauty, it has been designated as the largest area of Outstanding Natural Beauty in England.  I urge you to take your time driving through the villages, appreciating the countryside, and eyeing thatched cottages. 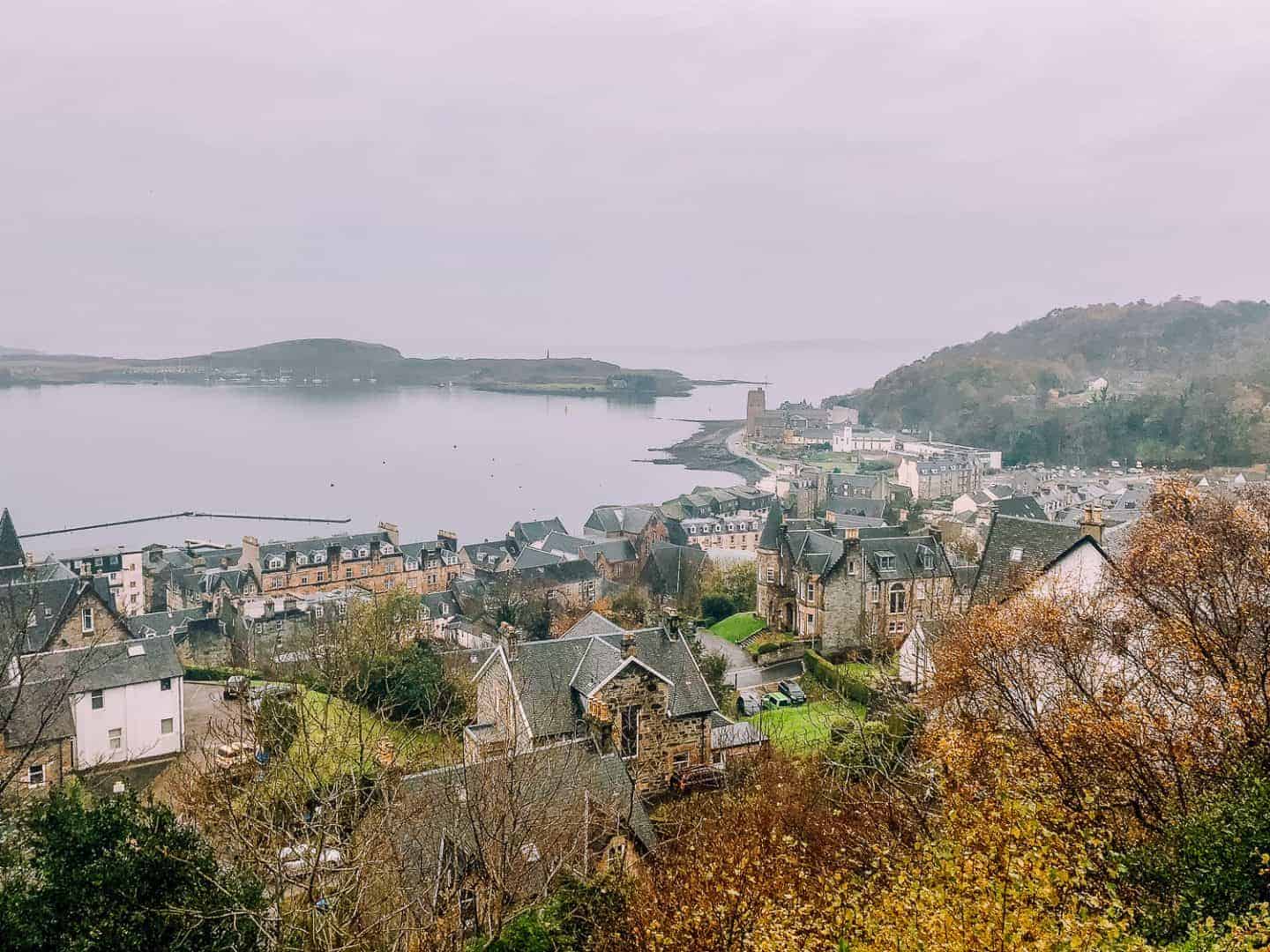 Also vastly different than London, Oban is a small town located on the west coast of Scotland.  It’s most famous for whiskey distilling, fresh seafood, and being the gateway to the islands that are scattered throughout the sea.  Spend a day or two relaxing in this beach town; hiking up to McCaig’s Tower and drinking whiskey at the Oban Distillery.

For more information on Oban and visiting the surrounding islands, make sure to check out The Best Things Things to Do in Oban in 48-Hours 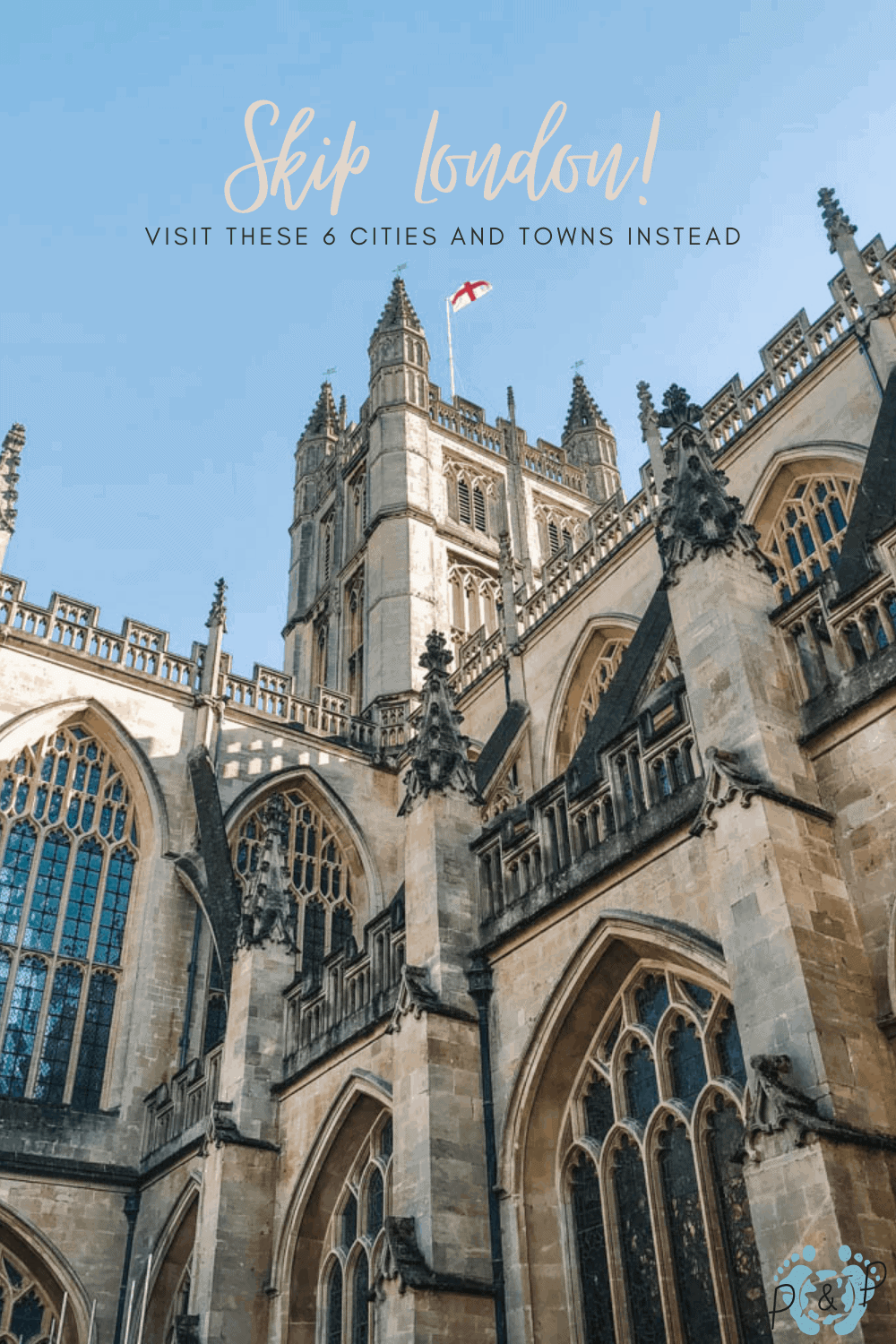 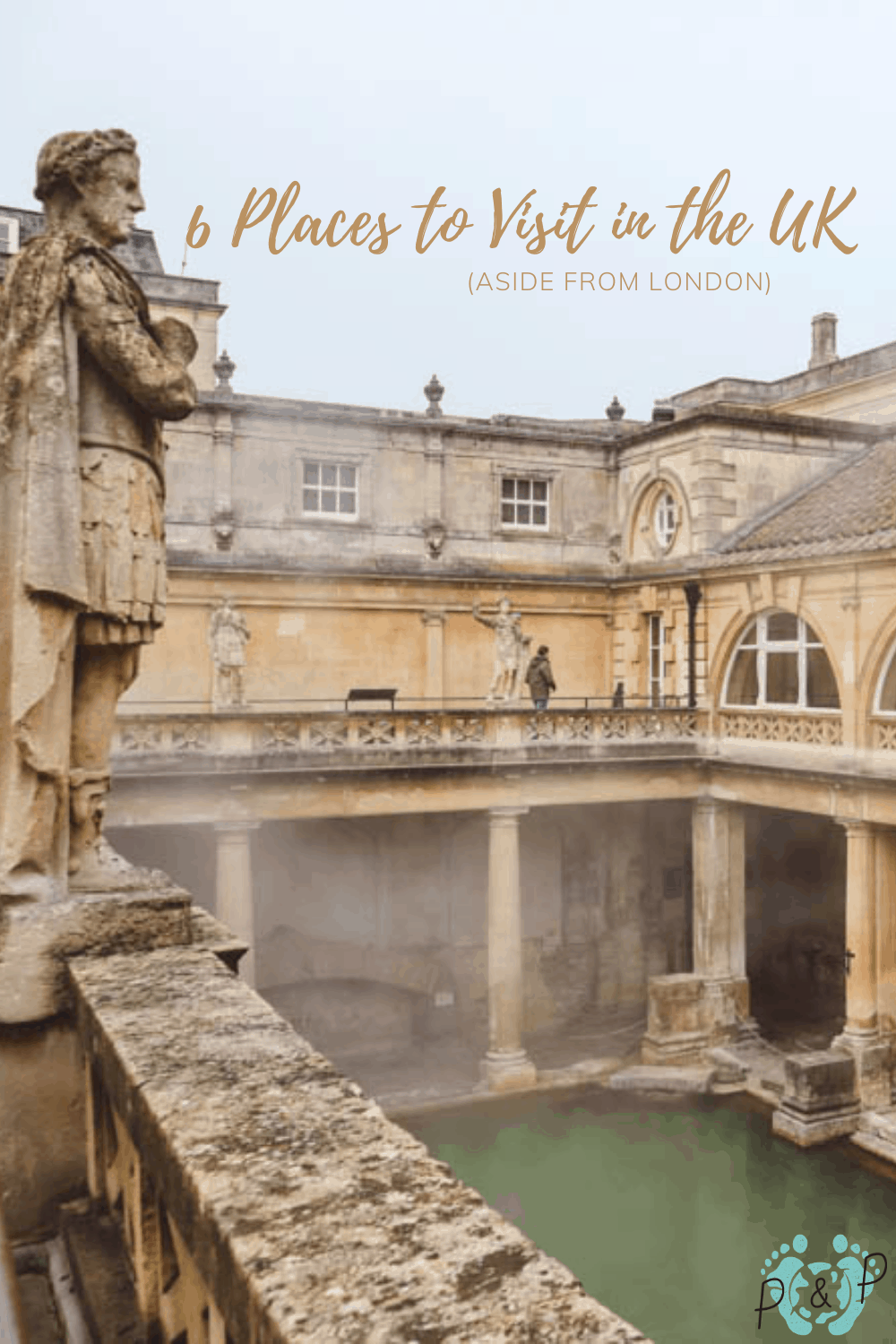