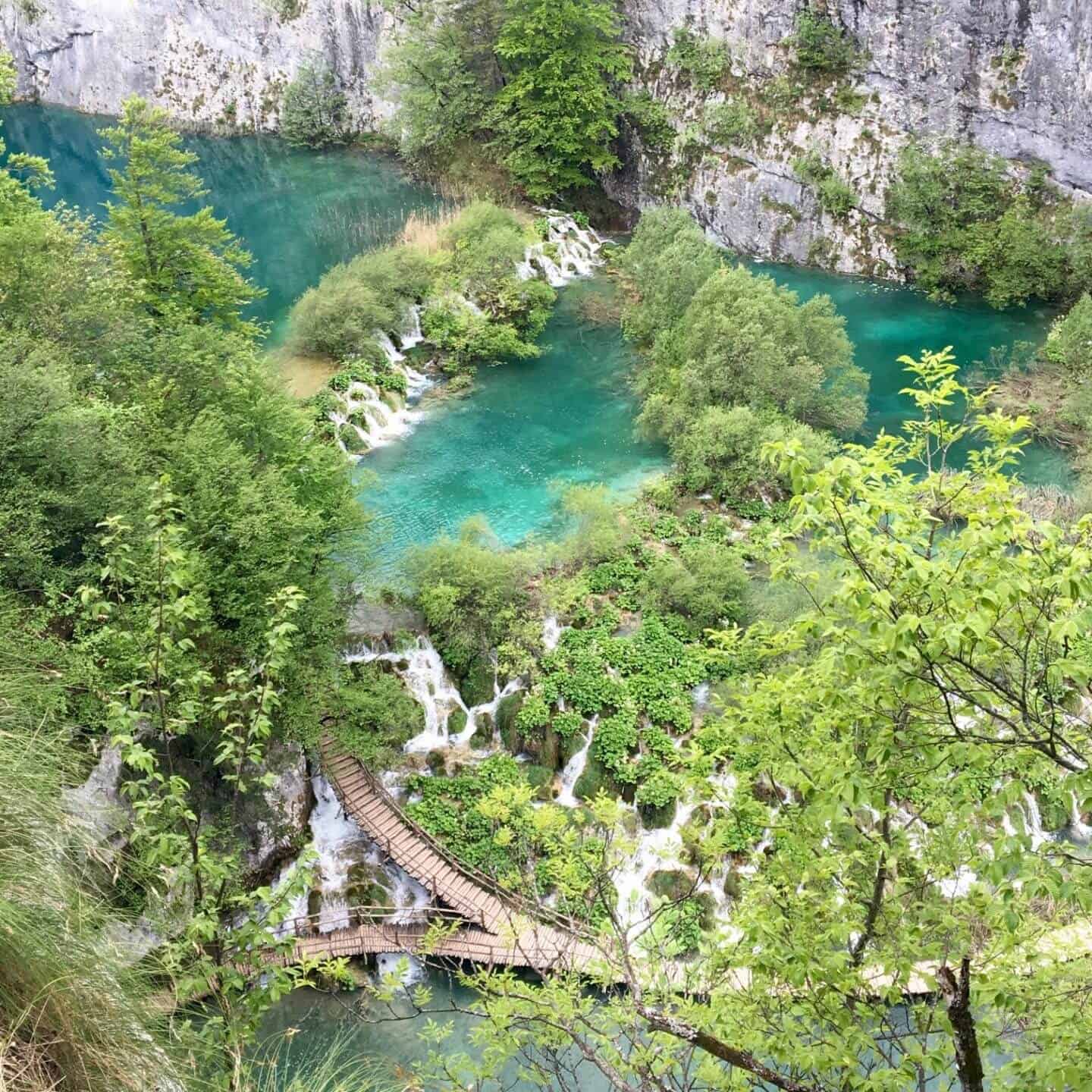 Arriving to Croatia with an ear to ear grin will forever be one of my favorite memories.  Here I was, in a country I had dreamed of visiting, all by myself.  I was filled with the common mix of emotions – excitement and anxiousness – of arriving to a bucket list country alone.  Would it be all that I wanted it to be?  Are my expectations too high? 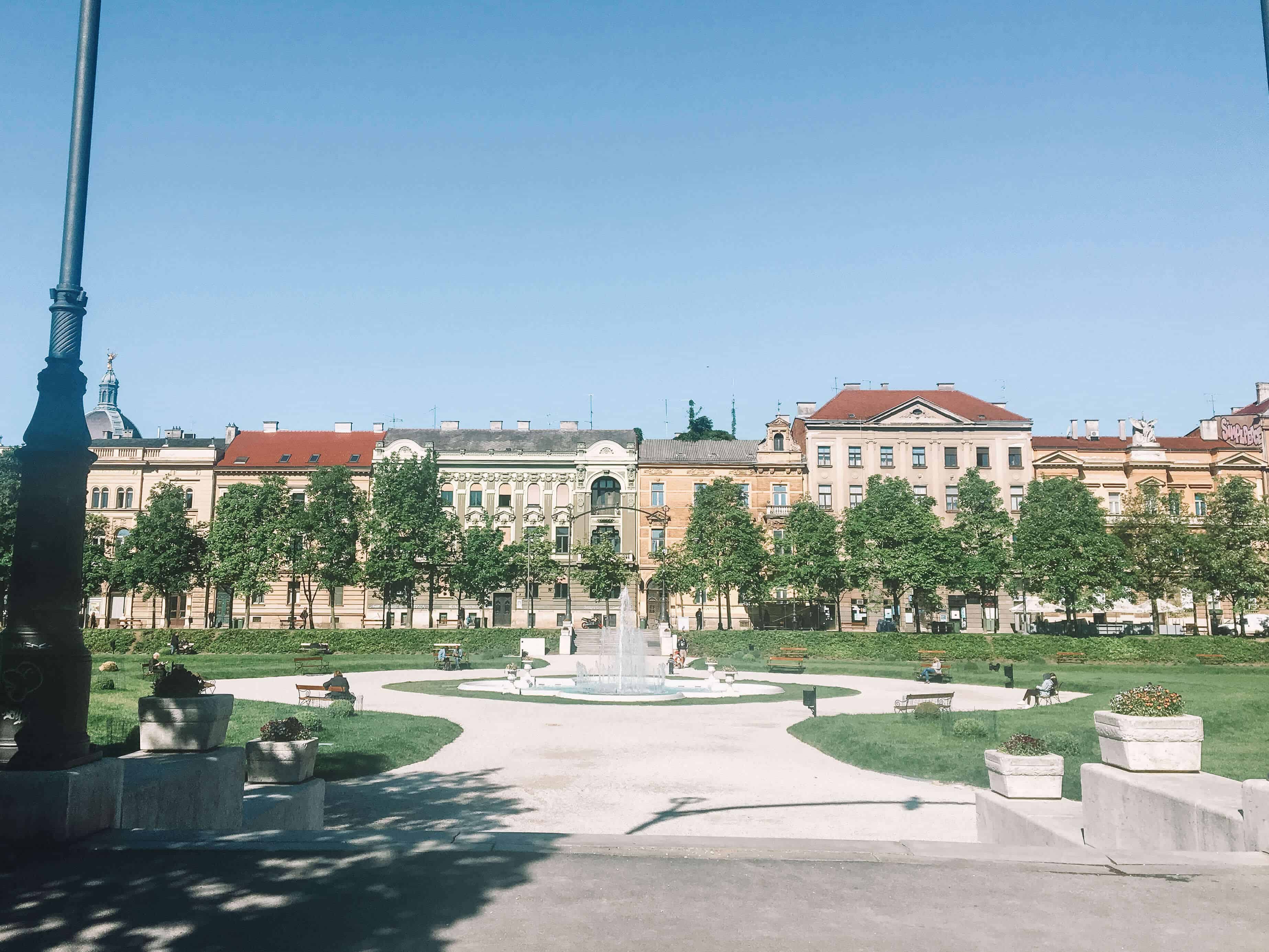 As I arrived into Zagreb from Skopje, I felt that excitement in my chest grow.  This was a capital city that in fact had not been ruined by the internet.  It was exactly as I’d imagined it to be.  Pastel colored buildings, the mix of old and new.  People walking both the cobblestone streets and cement streets.  Chatting and smiling.  As the sun shined, and the birds chirped, I stepped out of my hotel, Best Western Premier Hotel Astoria, and began to explore. 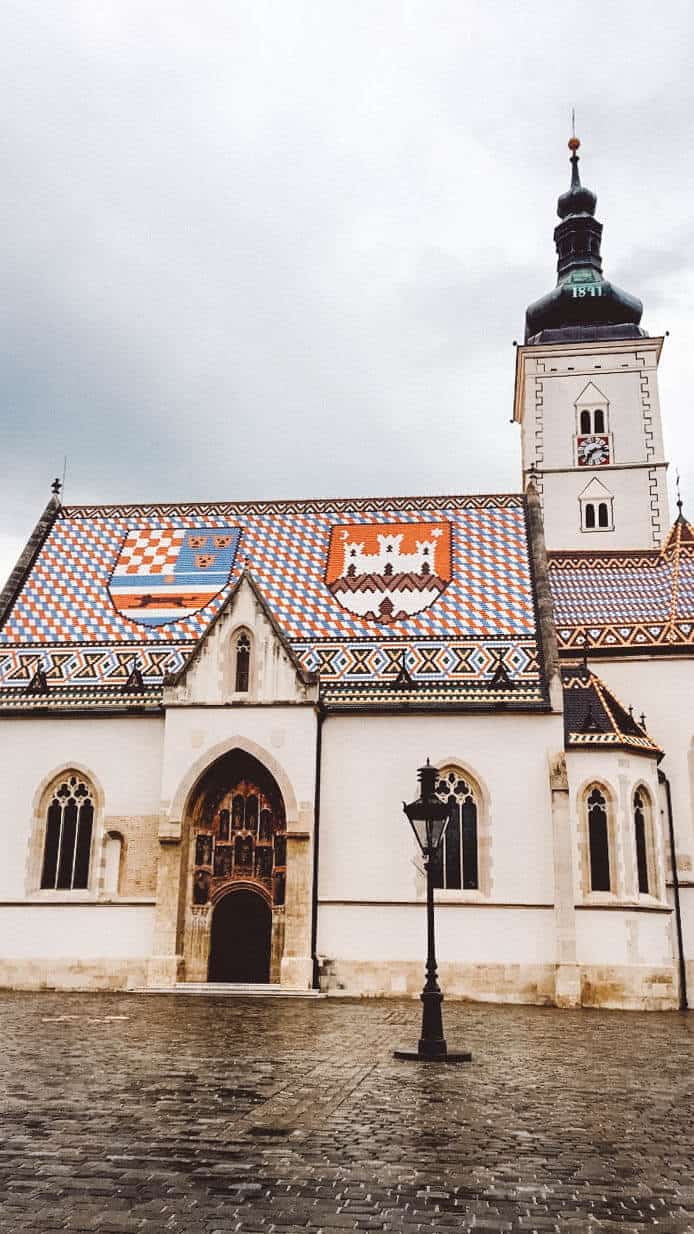 My hotel was just a brisk 10-minute walk from Old Town.  Before heading there I suggest to make your way  to Finjak, about a ten minute walk away from the Old Town, but worth the stop.  Hidden in an alleyway, you’ll feel like you’ve found a secret place away from the hustle and bustle of Zagreb.  Fuel up with a latte or espresso and indulge in cakes and croissants before getting your day started.  If it’s nice out make sure to snag a spot outside under the chandeliers.

Once in Old Town there’s many different ways to get lost in the streets.  Put down your phone and wander aimlessly.  That’s when the best exploring happens.  Make it a point to end up in one of the quirkiest museums in the world – The Museum of Broken Relationships.  Once a traveling museum showcasing objects that lovers once shared, the Museum has found a permanent location in Zagreb with souvenirs from all over the world.

Close by you’ll find St. Mark’s Church, in St. Mark’s Square.  A Gothic/Romanesque styled Parish Church that was originally built in the 13th-century, make sure to stop by and have a look.

After wandering for a while, make sure to get out of Old Town for a bit and see the rest of what Zagreb has to offer.  A twenty-minute walk outside the city will take you to Britanac.  One of the oldest open air markets in Europe.

EATING AND DRINKING IN OLD TOWN

Mundoaka Streetfood – An upscale twist on “streetfood”, at Mundoaka the menu changes seasonally but expect anything from risotto, to salads, to cheeseburgers.

Wine Bar Basement – Sitting under the funicular, Basement has a wide variety of Croatian wines.

48-HOURS – GETTING OUT OF ZAGREB – EXPLORING PLITVICE LAKES NATIONAL PARK 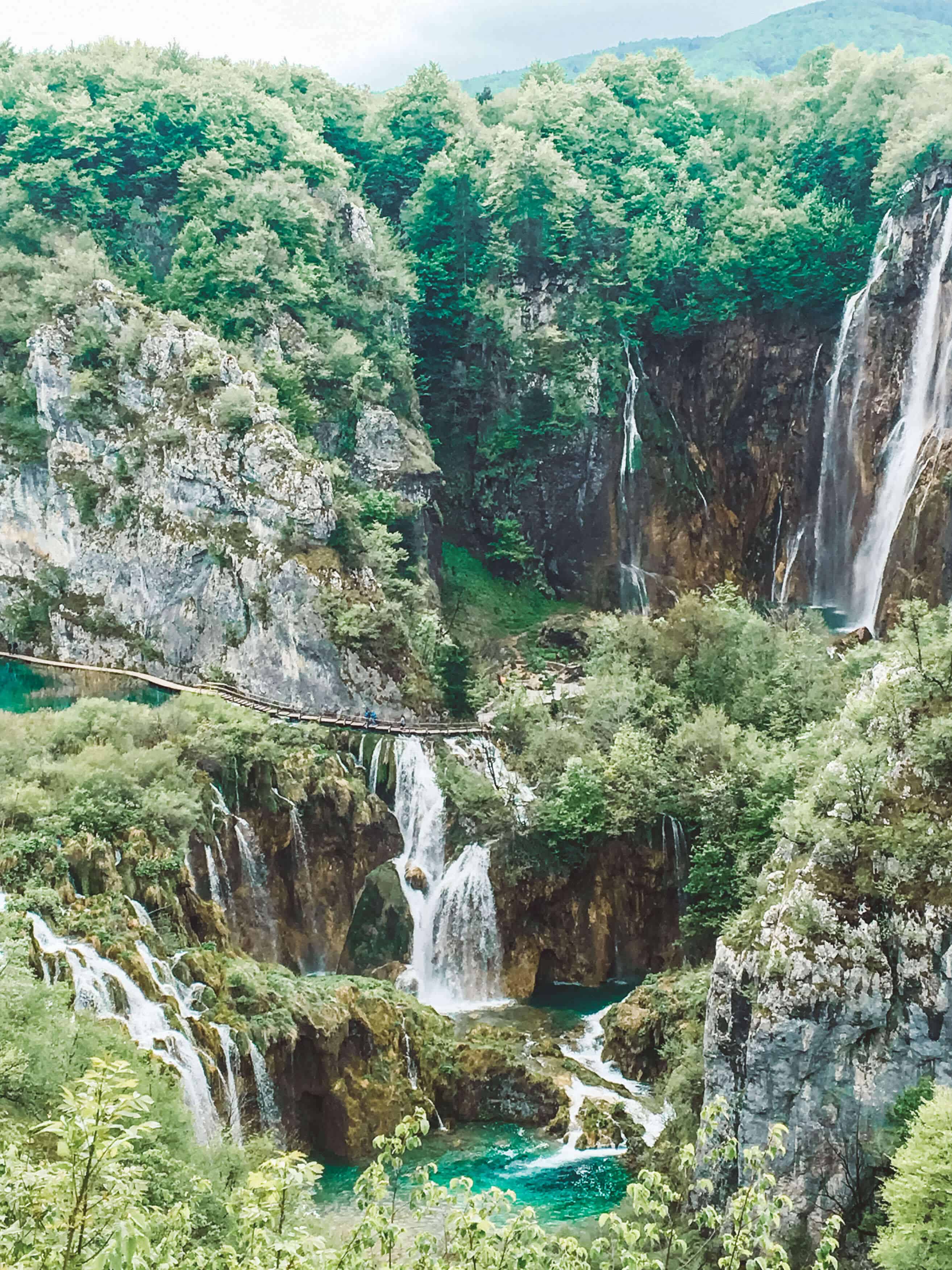 A trip to Croatia wouldn’t be complete without getting outside of the capital and really seeing what the country offers.  Most famously known for its stunning coastal line, there’s tons of natural beauty to see in the inner part of the country as well.

While visiting Zagreb there are two beautiful national parks sites close by.  Plitvice Lakes National Park located two hours south of Zagreb, and Krka National Park located three hours south of Zagreb.  Both stunningly gorgeous, and both offering different things.  At Plitvice there’s a lot of walking involved and many different tours to take.  At Krka its all about relaxing.  Here you can enjoy your time swimming in the water and getting up close to the waterfalls. 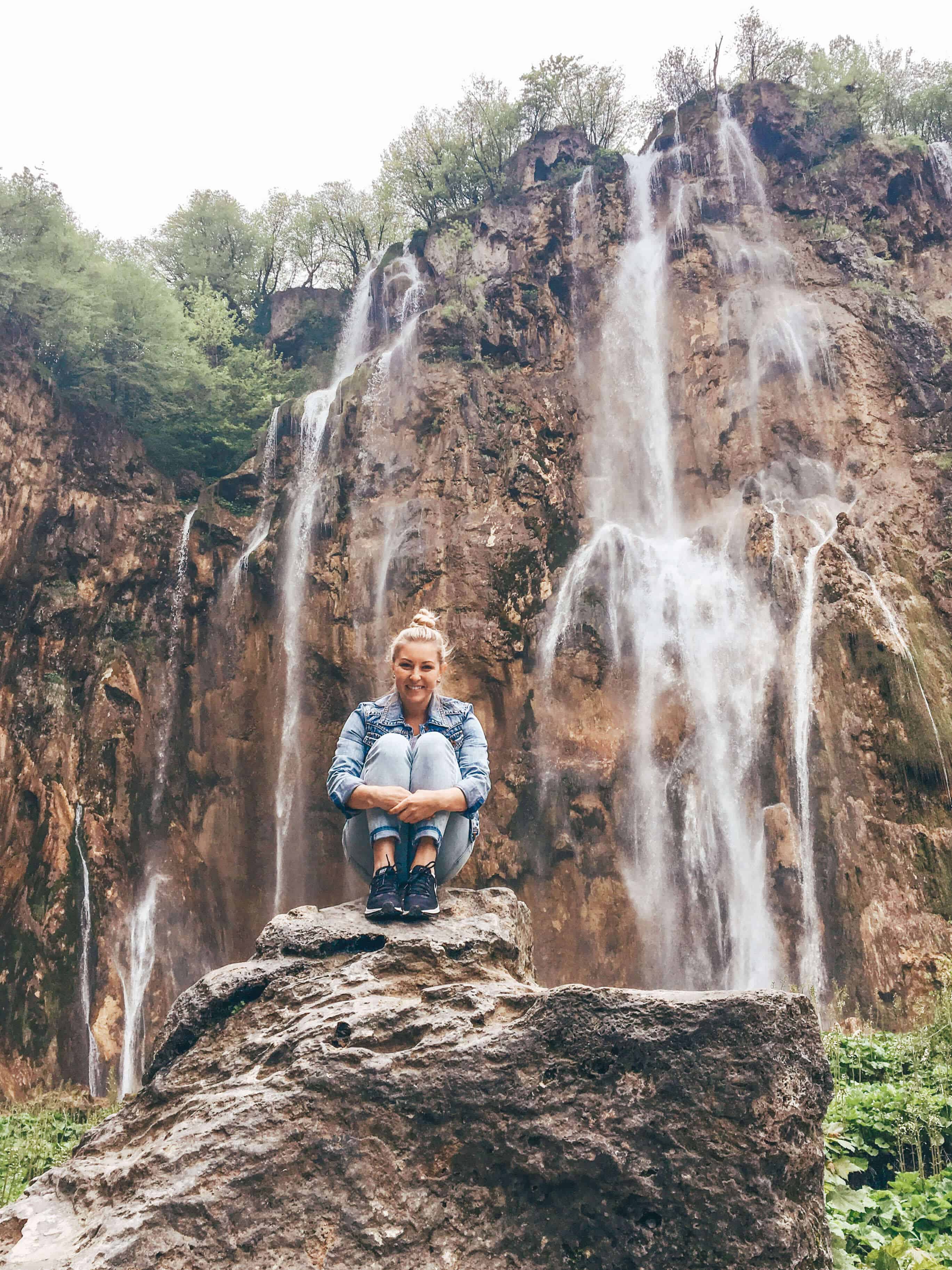 I visited Plitvice Lakes National Park with a tour and was blown away by the beauty.  However, you definitely don’t need a tour to visit this majestic park; it’s easy to manage on your own.  At Plitvice there’s two separate routes to take – if you move quickly you can manage both in one day.  The east route will take approximately 2-3 hours, and you’ll be closer to the water and waterfalls.  This route is more intimate and personal.  The west route will take approximately 3-4 hours and you’ll get a much grander feel for the park.

I settled on the east route and was very impressed.  Did you know that the water level rises 0.8 mm per year due to Calcium deposits? 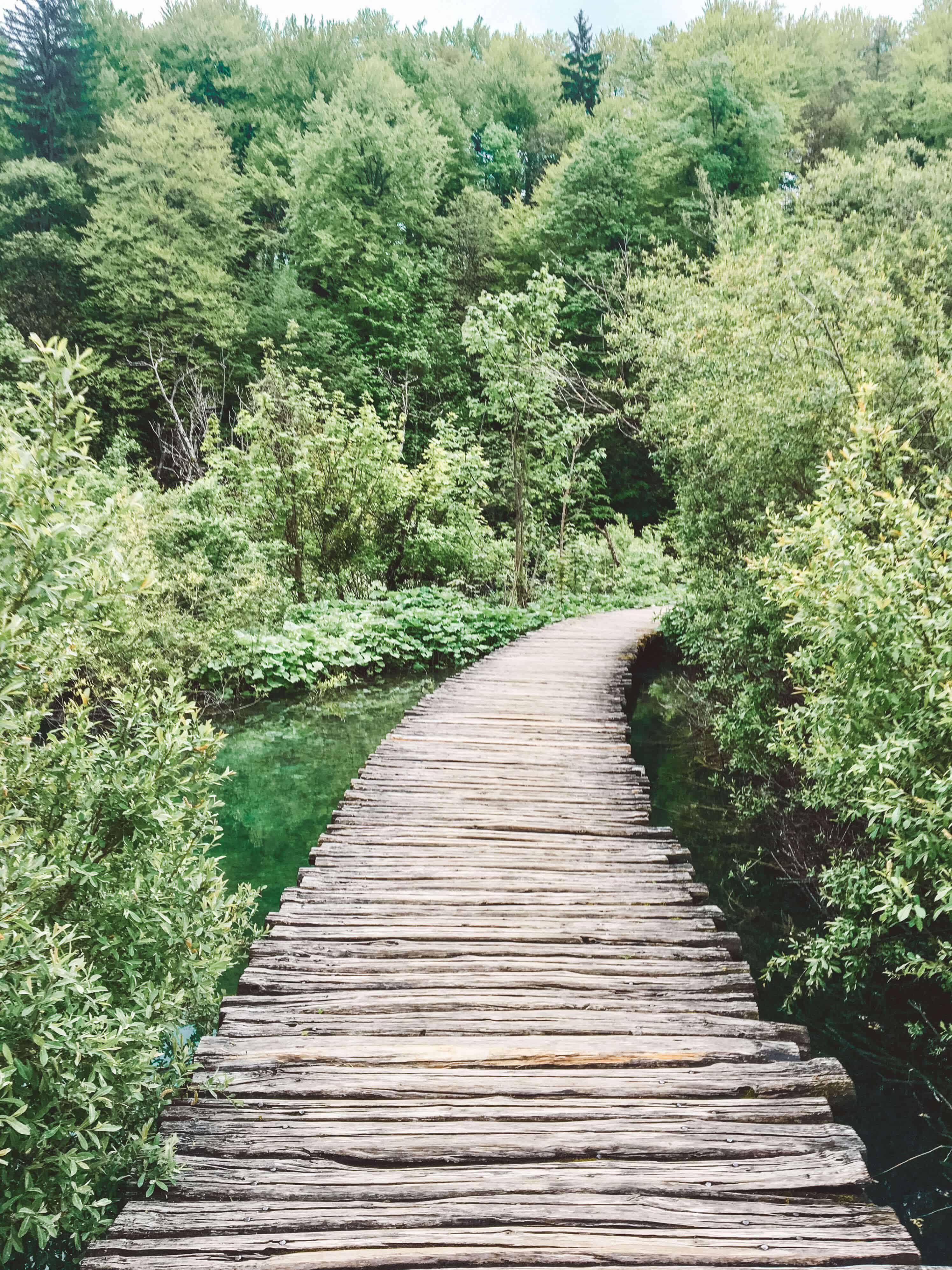 Croatia is a country that you want to add to your list.  As I said previously, it’s most famous for its coastline, Dubrovnik and Split being the most popular Croatian destinations.  What people don’t know is that the inner part of Croatia is just as stunning as the coastline.  If you decide to visit to this country make sure to take the time to sit back, relax, and explore it in its entirety.

END_OF_DOCUMENT_TOKEN_TO_BE_REPLACED

A Guide to Visiting Kotor, Montenegro