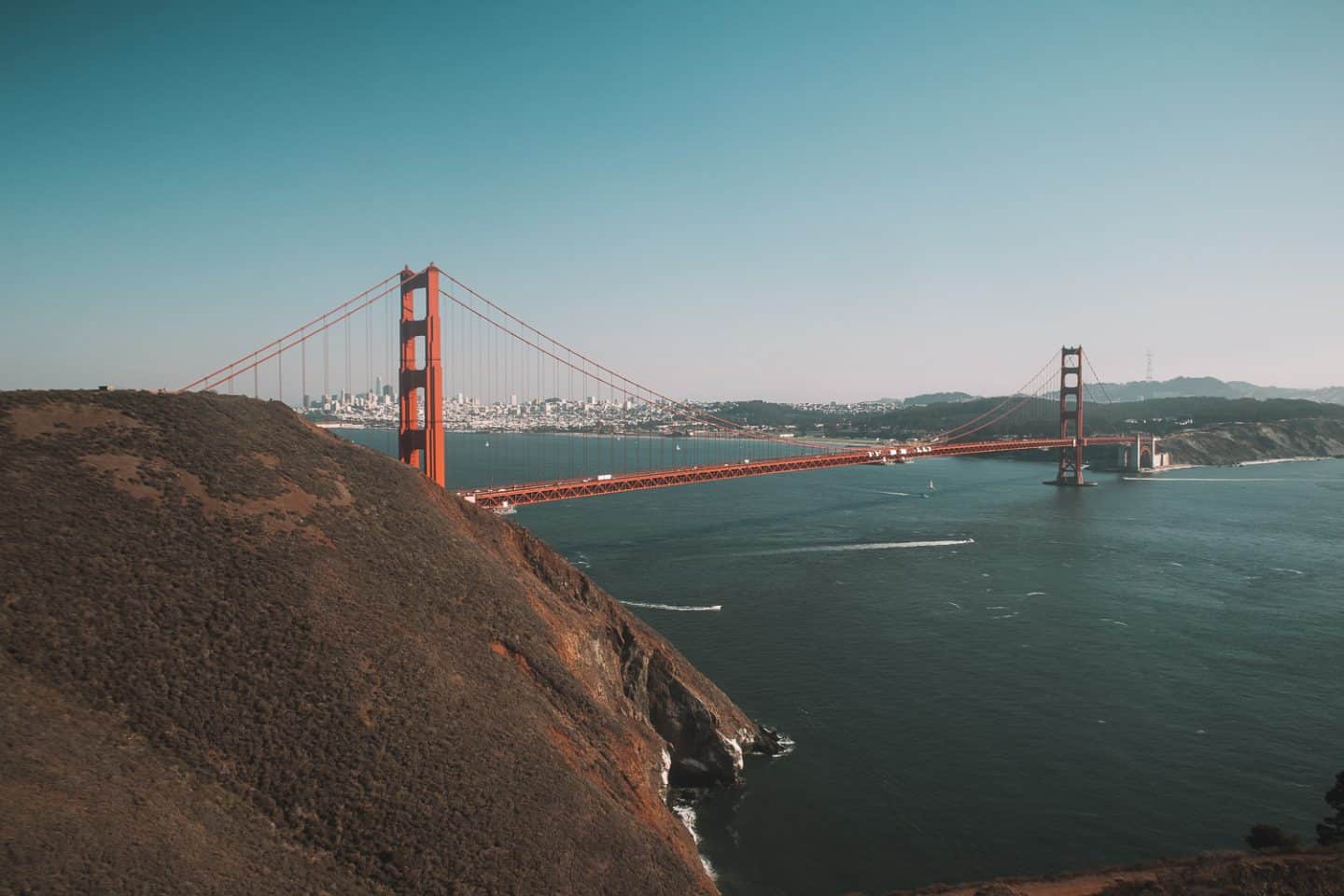 Although San Francisco is only seven miles long by seven miles wide, getting around the city can be time-consuming with the number of people in such a condensed space.  While sometimes taking a car is necessary to get from point A to point B, I recommend thinking outside of the box when you visit!  Instead of driving, you can walk, take the bus, take a scooter, take a motorized bike, and more.  To ensure that you’re making the most of your time, before visiting, make sure to download these apps for transportation in San Francisco.

Apps You Need to Download for Transportation in San Francisco 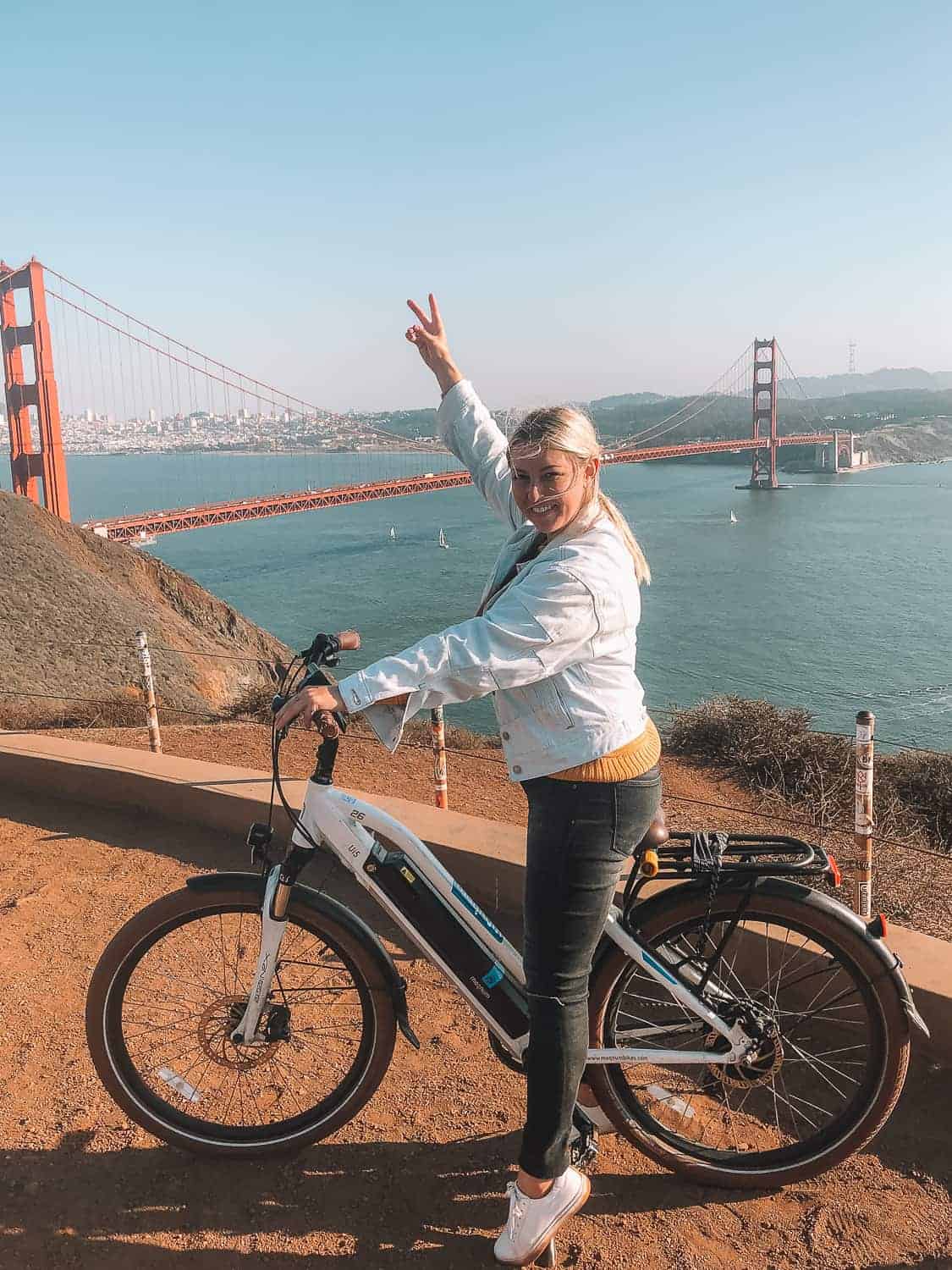 Getaround is an ideal app if you don’t have a car but need to rent one.  The premise of Getaround is that you rent someone’s car that is nearby to where you are.  You put in your location, what time you want to start renting, the duration of the rental, what price you’re willing to pay, and the car make.  You’ll then get a list of cars that fit your needs, how far the car is from your current location, and information about the car, parking information, etc.  Insurance is included and some of the cars on the app are cheaper than if you were to rent a car from a rental agency.

Lime is an app that allows you to rent both scooters and/or bikes.  It’s incredibly convenient and I see the most Lime scooters out on the streets of San Francisco than any other type of scooter.  Plus the app will tell you where the nearest bikes/scooters are and how many are available.  If you’re new to Lime make sure to use my code RCPJ04B to receive $5 in ride credit.

Best known for being a car service, in San Francisco Lyft also has electric bicycles around the city, which are easy to spot using the interactive map.  The app has also branched out and teamed up with rental cars, allowing you to rent your own car for the day.  If you’re used to using Uber but want to branch out and try a different rideshare service, San Francisco is the ideal place to branch out and try Lyft instead.  More often than not Lyft tends to be a little bit cheaper in the city – plus if you have a Chase Reserve credit card you’ll receive 10x points from using the app.  If you’re new to Lyft, make sure to use my code KYLEE45415.

Revel is an electric moped app that makes transportation easy and fun!  It’s faster than renting a bike or scooter, and easier and cheaper than renting a car.  I recommend this app for when you have a longer distance to go, don’t want to take rideshare, or you’re going a short distance up a bunch of hills.  To operate the app you need to pass an ID verification test saying that you have a valid driver’s license and you’re over 21.  Liability insurance is included and like the other apps mentioned, the interactive screen will show you how many mopeds are around you and where to find them.

Transit is the app to use if you’re looking for information on how to take the buses around the city.  You simply put in where you are and where you’re going and the app will show you the most effective way to get from point A to point B.  It will also inform you if biking or walking is faster than taking a bus.

Both Scoot and Spin are also scooter companies found in the San Francisco area.  While Lime has a bigger monopoly in San Francisco and the scooters are typically more easily found, it is still worth it to have these apps handy in case you come upon a Scoot or Spin first.

A widely known rideshare app, Uber is a necessity in San Francisco.  Operating at all hours of the day if you’re going long distances, in a pinch, or need a fast ride make sure to have this app downloaded before getting to the city.  Please note, oftentimes Lyft is cheaper than Uber in the city so make sure to download both apps so you can compare pricing and choose the best one for you.

Armed with these eight apps, you can cruise around San Francisco in no time.  Whether you’re a local or a first-time visitor don’t make worrying about transportation the stress of your day.  Instead, think outside the box and enjoy your time in the Bay. 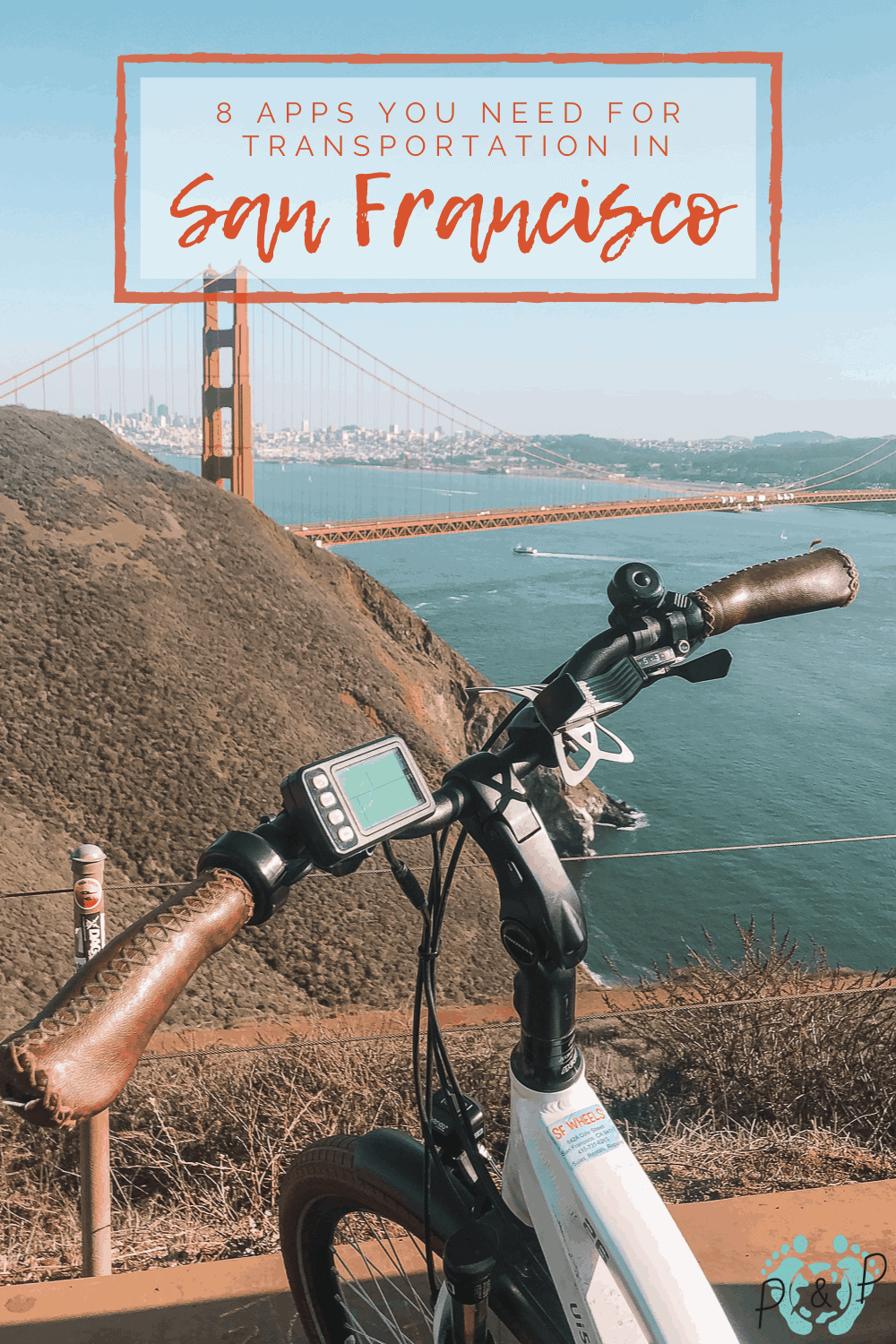 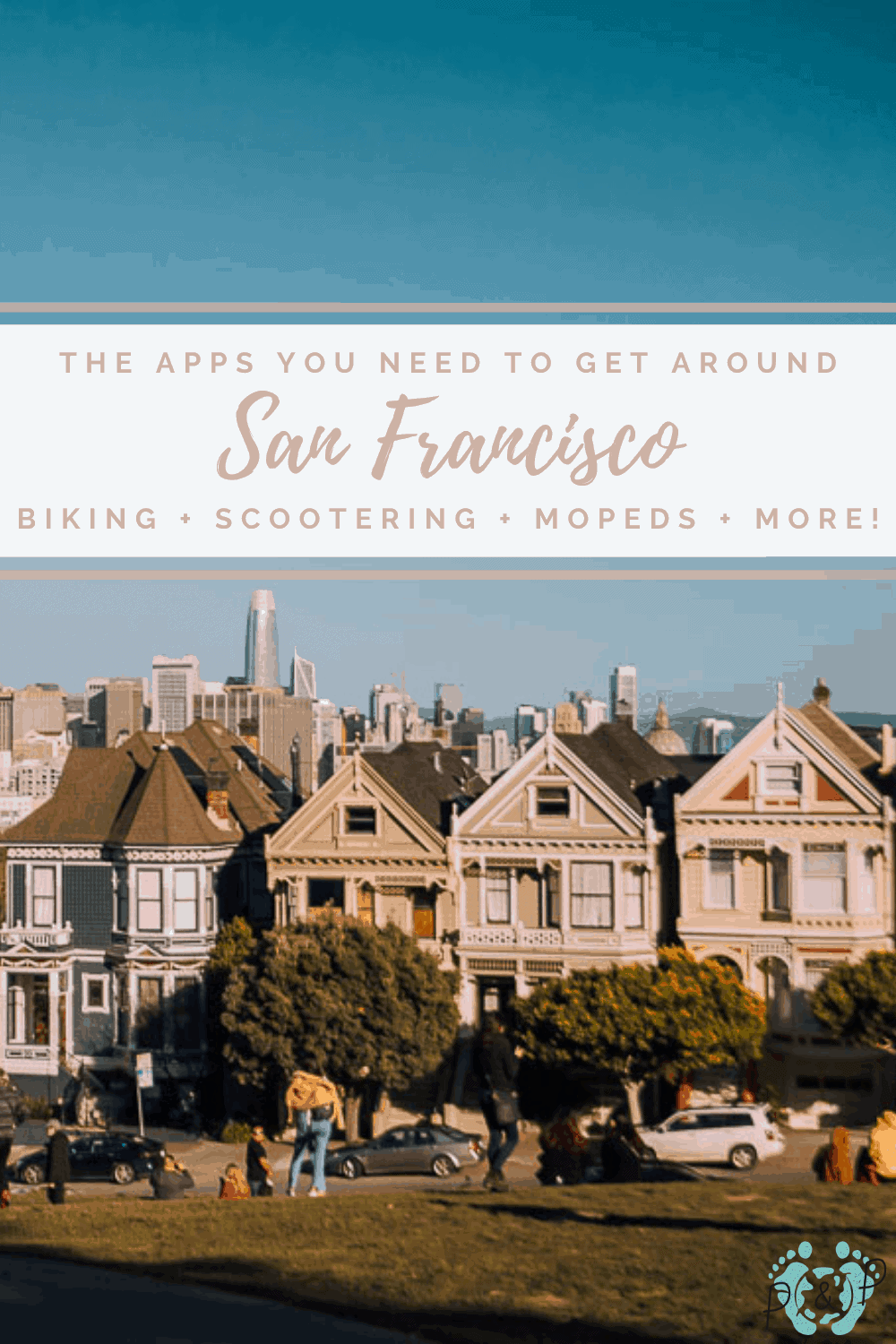