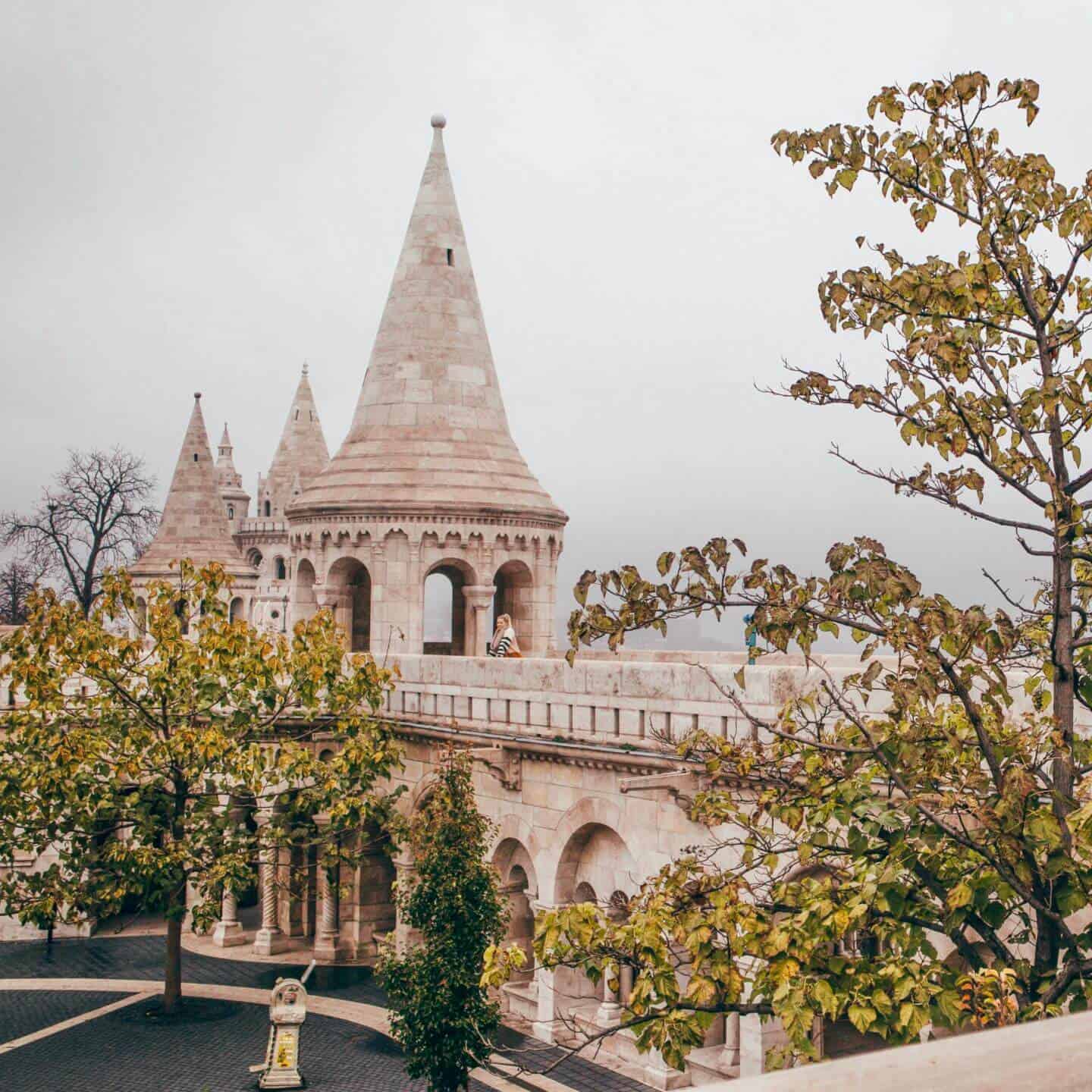 When I decided that I would be heading to Eastern Europe to see what all the fuss was about Budapest, I was most intrigued by two things.  First, I was shocked to learn that I had been pronouncing Budapest wrong this whole time.  The “Pest” in Budapest, is not pronounced “Pest”… but “Pescht”.  BudaPESCHT.  Secondly, and most intriguing, was the fact that this capital used to be three separate cities, which joined together to form Budapest in 1873.  The three former cities were originally known as Buda, Pest, and Óbuda.

The History of Budapest – Buda vs Pest Buda and Pest began to form, independently, in the 12thcentury.  Buda on the west bank, Pest on the east bank.  They were completely separated by the Danube River until 1840 when the Szechenyi Chain Bridge was built to bridge the two cities together.  By the time they had become one – Budapest, the city was an insignificant town mostly under the control of Vienna.  But, by the end of the 19th century, Budapest had become a powerhouse in Europe. The Buda side of Budapest is located on the west side of the Danube.  It’s a culturally rich and beautiful part of the city, housing some of the most unique architecture in the capital.  It’s also the hilly side of the city, famously known for the Castle District and the impeccable views of Pest to the east.  Here you’ll find Fisherman’s Bastion, Matthias Church, and the highest point in Budapest – Gellért Hill, which offers panoramic views of the entire city.

I recommend spending a good chunk of your daylight hours on the Buda side.  Wander for hours through the Castle District, stopping to study the beautiful neo-gothic and neo-Romanesque style architecture of Fisherman’s Bastion.  Visit Matthias Church and go wine tasting at Faust Wine Cellar, an underground cellar located in the Hilton Hotel.  (Just make sure to book reservations ahead of time).

And while I recommend visiting Buda during the day, it’s also incredible to visit at night.  Once night falls, head back to Fisherman’s Bastion to view the Parliament building all lit up. In my opinion, Pest is the more lively side of the city.  It’s where you’ll find tons of bars such as the ruin bars, restaurants, and shopping stores.  You’ll find fancy hotels, quaint wine stores, farmer’s markets, and the Parliament building.  Hang out in the energetic Jewish Quarter or learn about the history of Budapest as you visit the House of Terror, Shoes on the Danube, and the Holocaust Memorial Center; which shows the dark times of Budapest’s history.

So… Buda or Pest?

So which is better? Buda… or Pest?  I’d like to think of them as equals.  I equally enjoyed my time on both sides of the river.  I remember Buda as the beautiful and unique part of town.  While I remember Pest as the fun and energetic part of town.  Both places you’ll want to experience, and neither place where you can go wrong.

Do you plan to visit Budapest?  Don’t miss…

If you’re looking for more recommendations on Budapest, make sure to check out my Instagram page/highlight reel and search for the highlight, “Budapest” 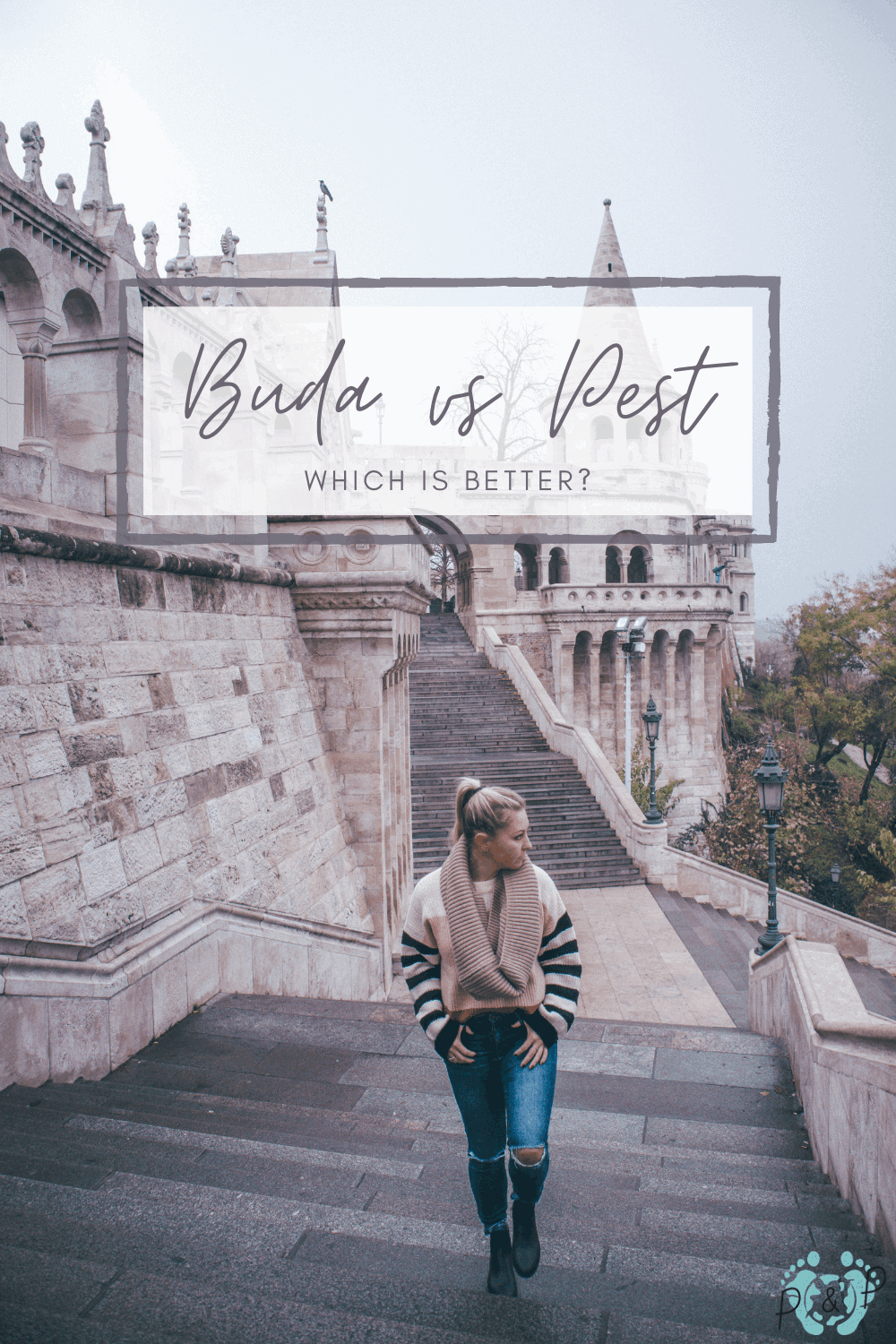 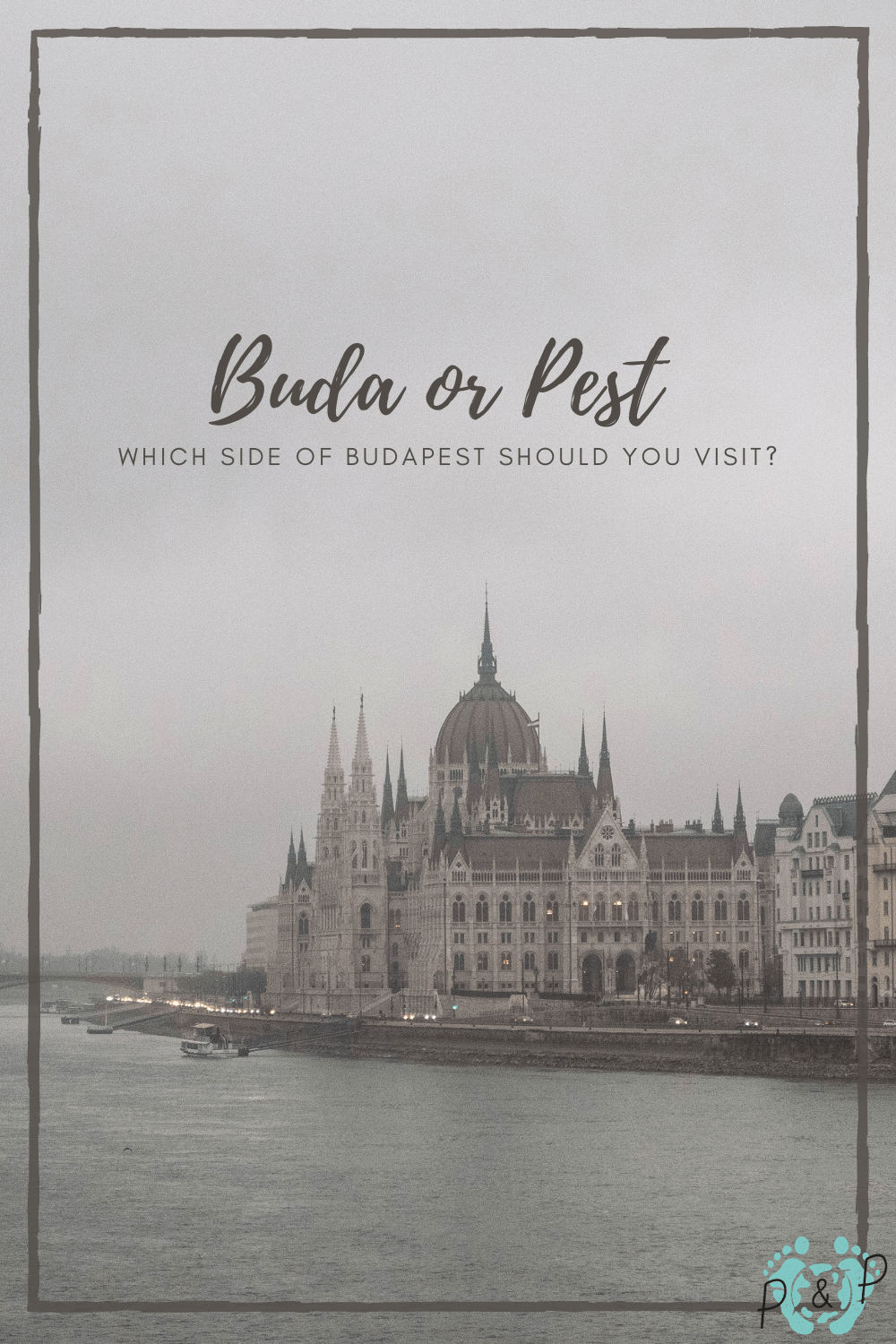