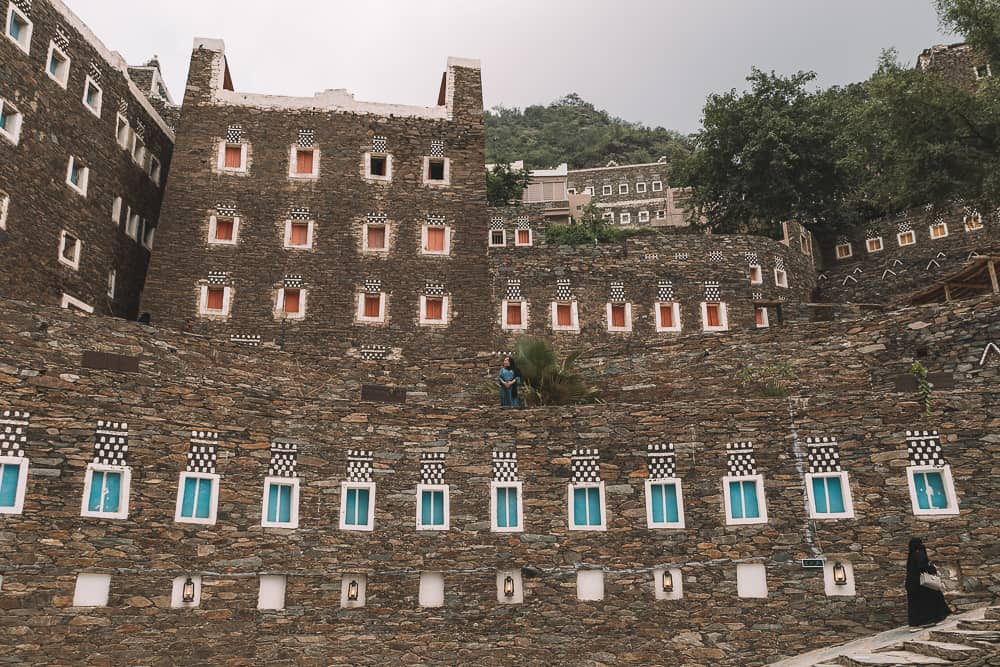 As an American working in Saudi Arabia, I can’t deny that I was hesitant to move to the Kingdom.  From what you hear on the Western news… Saudi seems to be dangerous and “scary”.  And I am NOT discounting that they have serious concerns when it comes to human rights and repression.  I don’t agree with how the government operates when it comes to jailing their own citizens for tweets and murdering locals because they won’t move.  But I can also turn around and say – Saudi is one of the safest places I’ve ever visited or lived (as a non-local).  Because crimes are so harsh in the Kingdom, people are incredibly respectful and well-behaved.  If someone is “harassing” you (which I never experienced), you only need to film them (or fake film them) and they immediately stop.  There are serious repercussions for disrespecting tourists which makes Saudi safe (as long as you don’t speak poorly of the country or government).

But regardless, below you’ll find general safety tips you should follow when visiting or living in Saudi Arabia, plus cultural expectations. 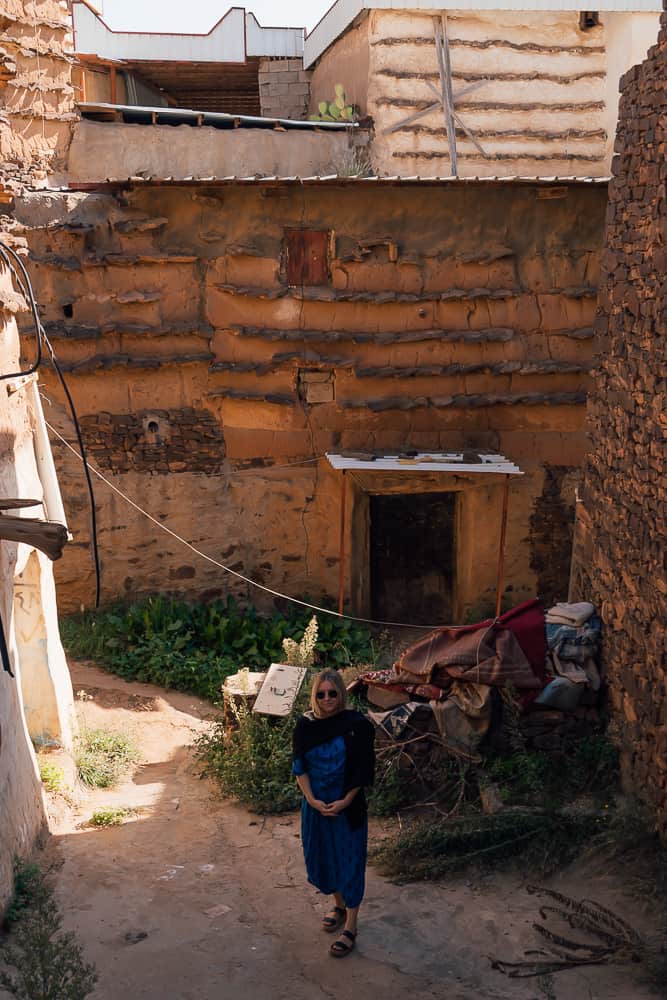 Saudi Arabia is a very conservative, muslim country.  It’s important that as a tourist, you respect the locals customs and traditions by making sure to cover up.  Wearing a hijab or an abaya is not required, but in certain areas of the country – you may consider one out of respect.

Day to day, even when it’s hot out, it’s expected that you cover your shoulders and knees at all times.  Even then, you’ll see very few people walking around with their arms showing, as shirts normally extend to the wrists and pants to the ankles.

When I was shopping in Riyadh and wearing long pants and a long-sleeve shirt, a woman stopped me and told me that I was dressed inappropriately.  I just smiled and told her “thank you” and walked away. If this happens to you, remember that it’s important to respect the locals and just say “ok” knowing that you don’t have to lawfully change the way you’re dressed.

2.  Don’t Speak Poorly About the Government

When I first moved to Saudi Arabia, I didn’t understand the impact of negative news in the Kingdom.  There is simply no room for error.  I was with a Saudi local from work and he told me to “ask him anything” about the country.  Again, I didn’t realize that this doesn’t mean it’s a free invitation to speak openly about the news.  I asked this man what he thought of the assassination of Jamal Khashoggi.

One month after this conversation my manager approached me telling me that we needed to discuss issues related to my “cultural sensitivity” – to which she was referring to my remark about Jamal Khashoggi.

This is all to say that even being well-intentioned and not meaning any harm can still get you in trouble.  To play it safe – do not utter a word about anything negative regarding Saudi or the Royal Family.

This can be said for any country that you visit, but in Saudi Arabia you should take special note of each law and adhere to them.  Of course there are the obvious laws – no drinking, no drugs, no pornographic material.   But there are also other laws like not taking photos of people without their permission, not photographing women, and so forth.

Again, blissfully unaware, I posted a video to my Instagram and TikTok titled, “Nursing in Saudi Arabia vs America Part 1” where I discussed how in Saudi Arabia I worked 198 hours/month, and in the US I worked 144 hours/month.  Two weeks after I had posted the video, it had gone viral and I was immediately called by my manager.  She mentioned that unionizing in Saudi Arabia was illegal and I could go to jail for my video as it seems like I was trying to “start a riot” and “dissuade Americans from working in Saudi”.

Again, with all well-intentions in the world, I couldn’t have predicted that someone might think I was trying to start a riot (which I wasn’t).  But it really doesn’t matter what my intentions were – only how they were perceived by the country.

4.  Accept Food/Drink With Your Right Hand

In Islam, your left hand is considered to be your “dirty” hand.  It’s important to always accept food and drinks with your right hand (yes, even if you’re left handed).  Of course, if you make a mistake nobody will chastise you for it, but it’s important to be aware of local customs.

5.  If You’re Female – Don’t Attempt to Shake a Males Hand

It’s highly inappropriate for males and females to touch each other (even in a friendly manner) if you aren’t married.  When I lived in Saudi, I rarely shook anyones hand.  However, if a male offers you their hand first, it is okay to accept the offer and shake.

Instead, when you greet someone of the opposite sex, place your hand on your heart.

6.  Don’t Touch a Member of the Opposite Sex

This one was difficult for me at work.  If I forgot someones name and needed to speak to them and they weren’t answering to “excuse me”, I automatically went to touch their shoulder.  Luckily, I caught myself each time but I know other nurses who have gotten in trouble for touching a member of the opposite sex at work.  (It’s also inappropriate if you’re not at work).

7.  Be Aware of Your Noise Level

Saudi’s are generally very quiet people so if you’re someone coming from a “loud country” (America), work on bringing your noise level down quite a bit.  This also goes for opening doors, closing doors, typing on the computer, etc.  I had been chastised by many Uber drivers for “closing the door too loudly” (I was even asked to get out of one Uber for this), but to me, I was just closing the door how I’ve closed the door my entire life.

You’ll also notice in restaurants and grocery stores, etc that there generally isn’t any music playing.  Leading to a very quiet environment.

8.  Don’t Give Your Information Out

It’s common knowledge that people get their money stolen from their bank accounts quite frequently in Saudi.  I even had it happen to one of my friends.  So of course, while this may seem like common sense – never give out any information on the phone or computer.  If someone calls you and it seems legit, tell them that you will call them back to ensure it is who they claim to be.  If it’s a scam, they will likely hang up on you.

Are there any more tips you can think of?  Let me know in the comments! 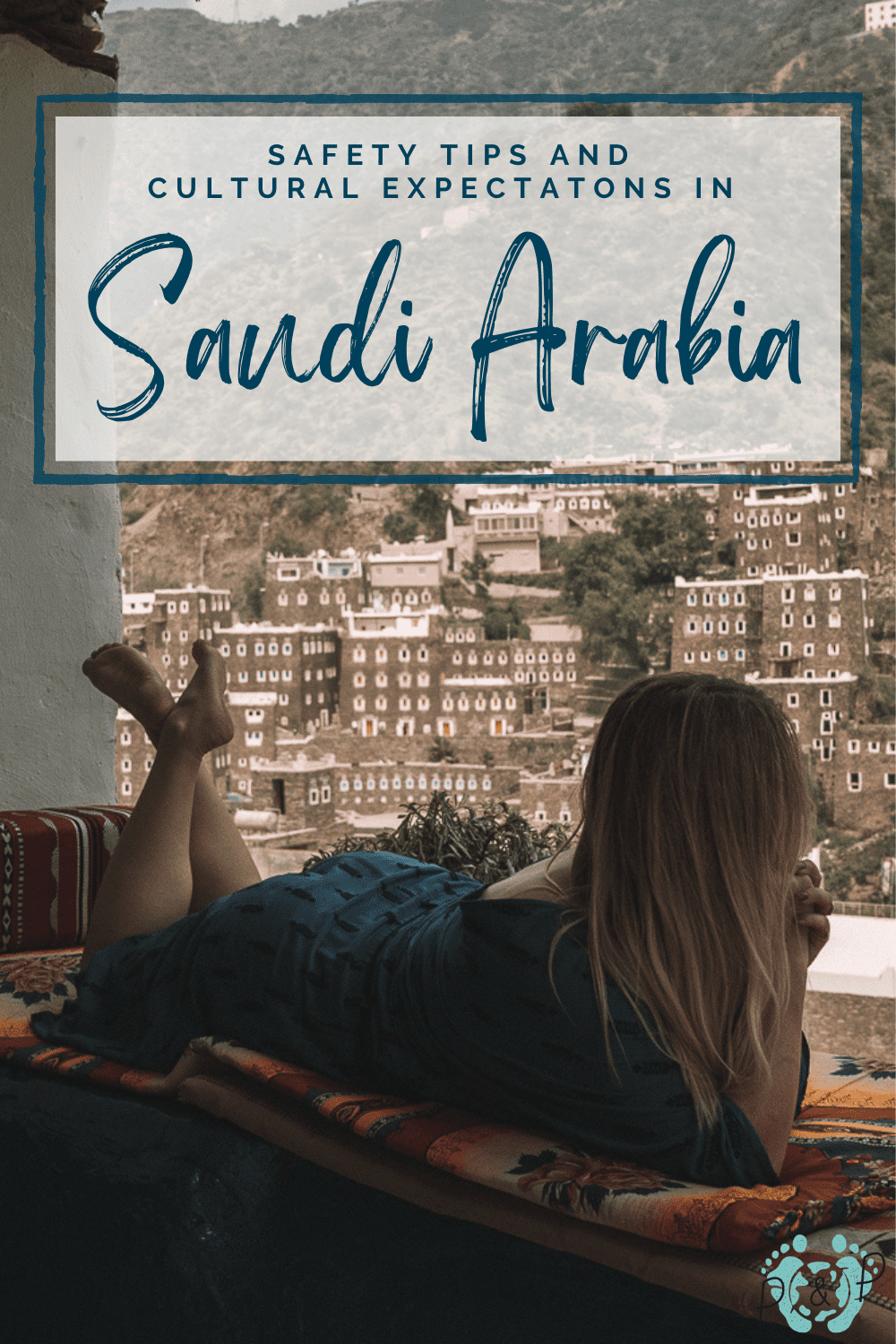 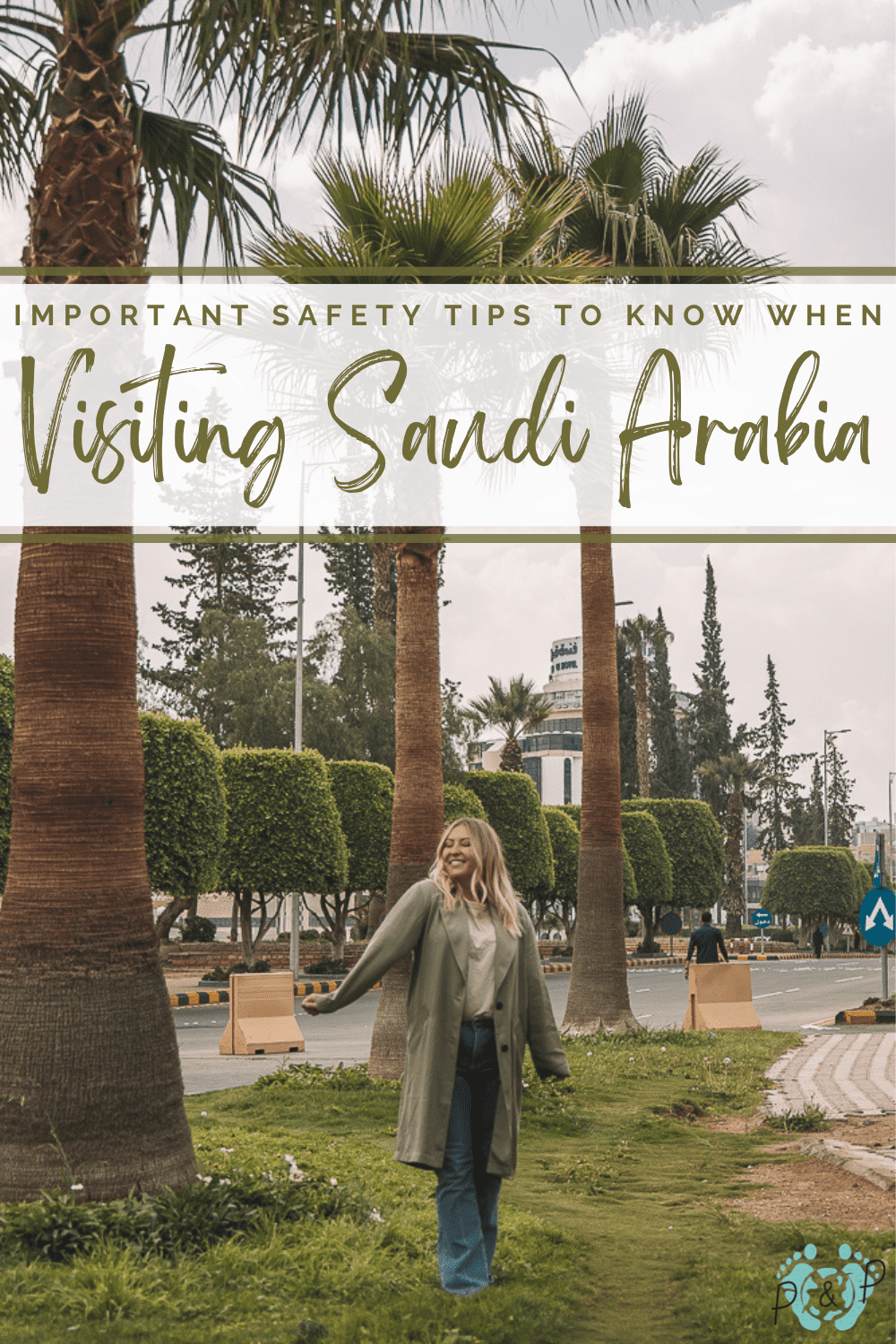