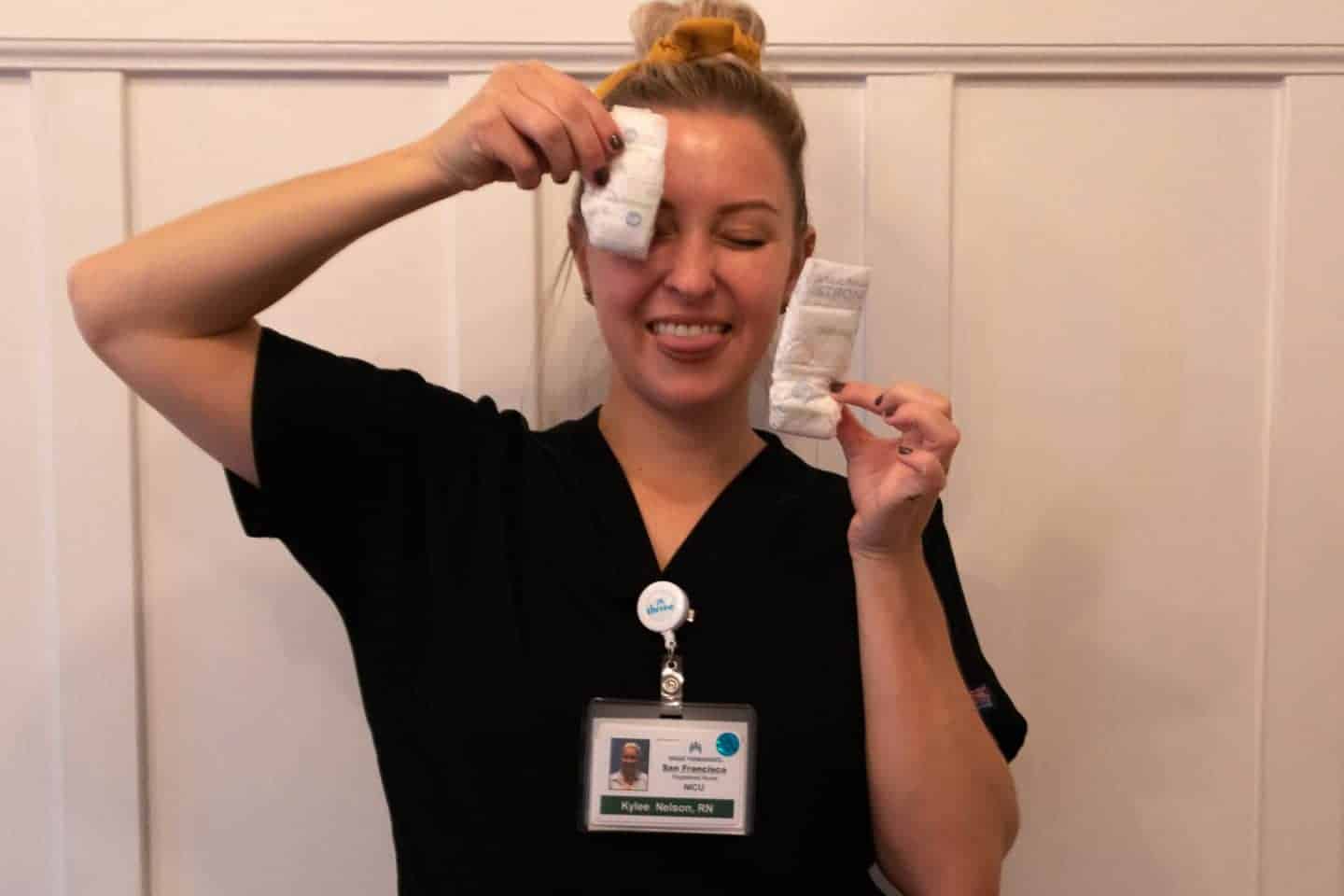 If you’re reading this post you’re probably in nursing school trying to figure out if you want to work in the Neonatal Intensive Care Unit (NICU), you’re an experienced nurse thinking about switching into the NICU, or you might even be a parent trying to navigate this new and scary world.  This post is going to explain what each level NICU is/means plus why it matters to you.  I’ve been a NICU nurse for 6+ years now and it took me a while to get my footing.  Now I’m going to share everything that I know so that you can navigate the world of neonatal nursing better (and faster) than me.

What are the Different Level NICUs? NICU levels vary from 2-4 and sometimes a “well-baby” nursery can be referred to as the lowest tier nursery or a level I.  Typically NICU trained nurses don’t staff well-baby nurseries but will float there if needed or will get called down there for any issues (can’t get an IV, worried about a baby getting sick, etc).  I’m not going to go into detail in this post about well-baby nurseries because this is aimed more towards the ICU setting.

A level II NICU is also referred to as a “special care nursery”.  NICU-trained nurses staff the unit, but if the baby were to get sicker and need more advanced care then he/she would need to be transported to a higher level NICU setting.  Typically this means the baby will go to whatever Children’s hospital is closest, or to a hospital within the same hospital family that offers more advanced care.

Level II NICUs typically care for premature babies >32 weeks, or full-term babies who need IV antibiotics, phototherapy, or other non-invasive procedures.  If a baby that is very sick or very premature is born at a hospital that offers a Level II NICU, the staff members are trained to stabilize and transport out.  All NICU nurses have to have their Neonatal Resuscitation (NRP) to work in the NICU regardless of what level of NICU they work in.

If you are a new nurse and eventually want to be a travel nurse, I highly encourage you to search for jobs that are higher than a Level II setting.  Instead, I encourage you to work in a Level III or IV setting to get more experience so that you’re more favorable when you begin traveling.

Level III NICUs offer everything that Level II NICUs offer, plus more.  Level III NICUs are usually staffed with nurses, doctors, respiratory therapists, occupational therapy, physical therapy, and more.  The babies are typically sicker so they require more intervention and closer follow-up with each specialty.  Depending on what hospital you’re at, Level III NICUs begin saving babies around 22-weeks of life.  However, this is rule is not set in stone and instead is specific to the situation.  Some babies may not be eligible to be saved that early (too small, severe developmental issues, etc); this will be a talk that the neonatologist will have with the parents.

If you’re a new nurse and looking to work in the NICU I would highly suggest beginning in a Level III hospital.  This is because they are usually “birthing” hospitals – meaning that there is a Labor and Delivery unit.  And because the babies are sicker than the Level II babies.  If you want to eventually be a travel nurse I recommend trying to get a job in a birthing hospital that also has a surgical NICU.

Level IV NICUs offer all that Level II and III NICUs offer, plus more.  They have every specialty on hand and offer every life-saving intervention.  Typically, the sickest of the sick babies end up in Level IV NICUs OR babies that are full-term and can’t seem to get off of the ventilator.  These babies are known as babies with BPD (Bronchopulmonary Dysplasia).

If you’re a nurse wondering if you should work in a Level IV NICU I would say to prepare to have fewer premature babies and more full-term babies.  Also, prepare to have tons of surgical patients plus deal with more ethical cases.  Working in a Level IV NICU can oftentimes be emotionally draining, however, it’s where you’ll sharpen your skills and learn a lot.  Level IV NICUs are oftentimes teaching hospitals meaning that you should have tons of learning opportunities.

Level IV NICUs have sicker babies, but they usually aren’t birthing hospitals.  If there is a high-risk patient that needs to be transported in, they will deliver at a different hospital and then come via ambulance.  There are SOME Level IV NICUs in hospitals with birthing units.  These beds are for high-risk mothers with babies that will need immediate intervention.

If you do work on a level IV unit, you may be required to obtain your PALS certification.  Either way, read Why You Should Receive Your PALS Certification As a NICU Nurse.

If you’re curious about a hospital offering a certain level of NICU, make sure to check out this website from the American Academy of Pediatrics.

For more information about the NICU, don’t miss these posts: 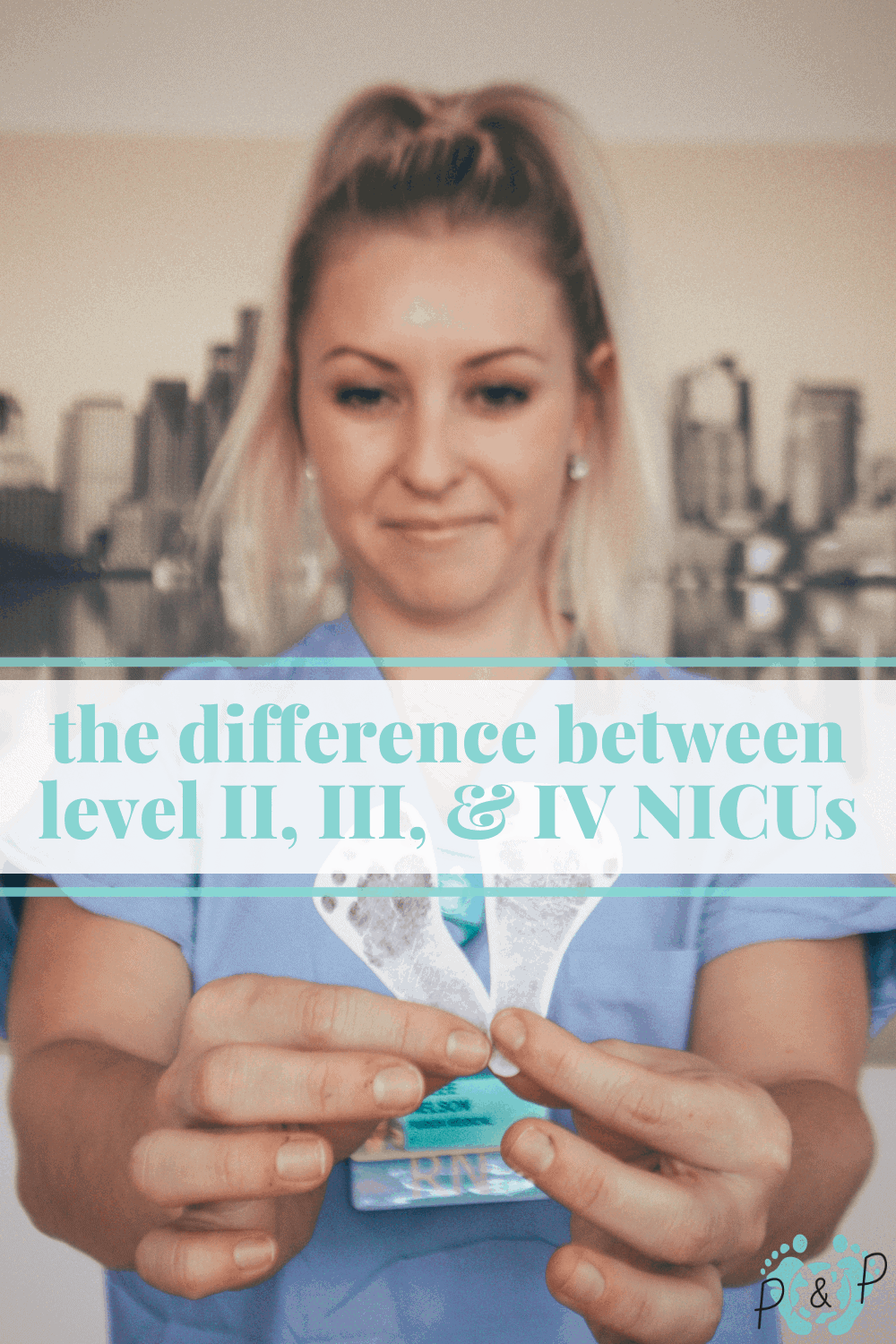 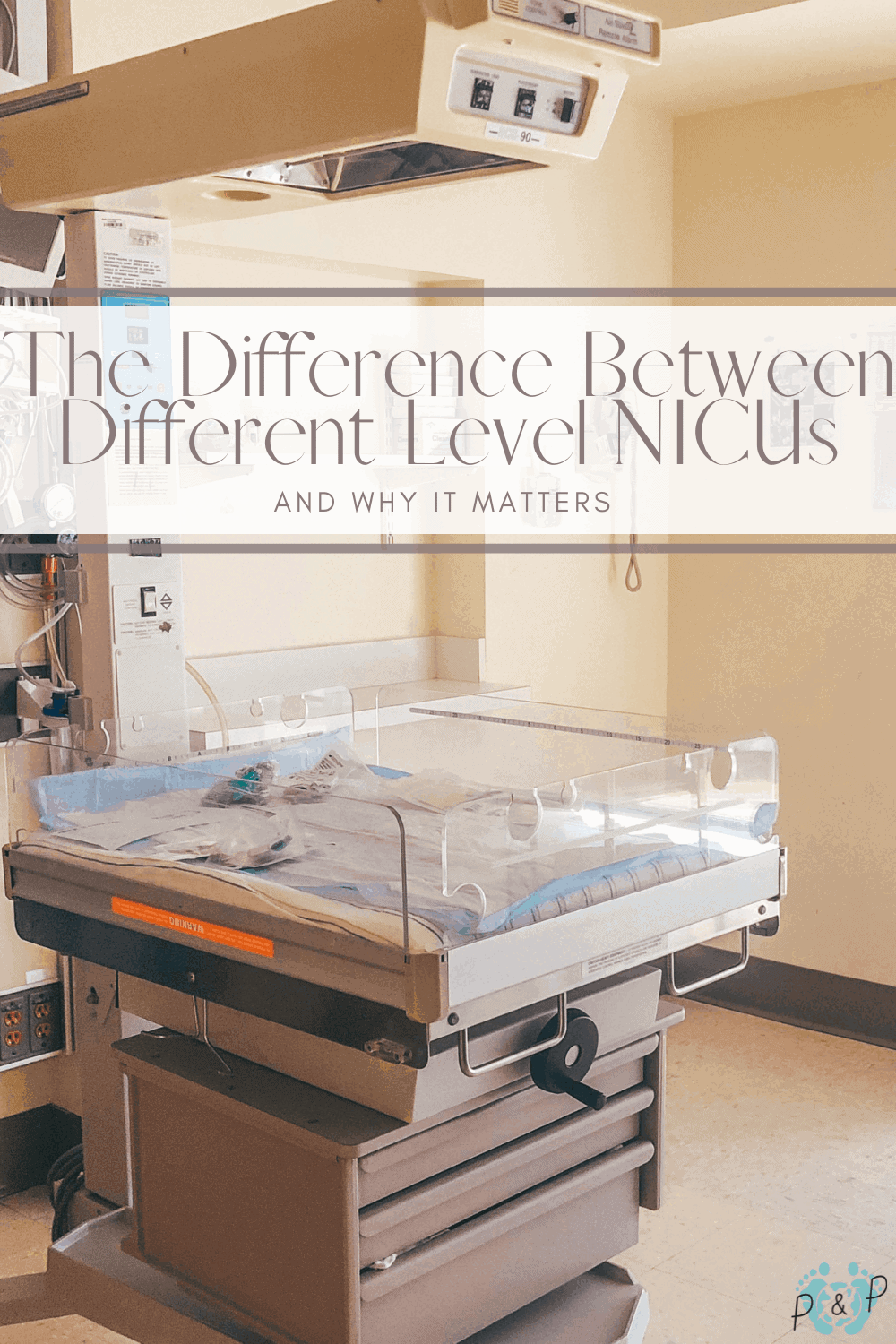