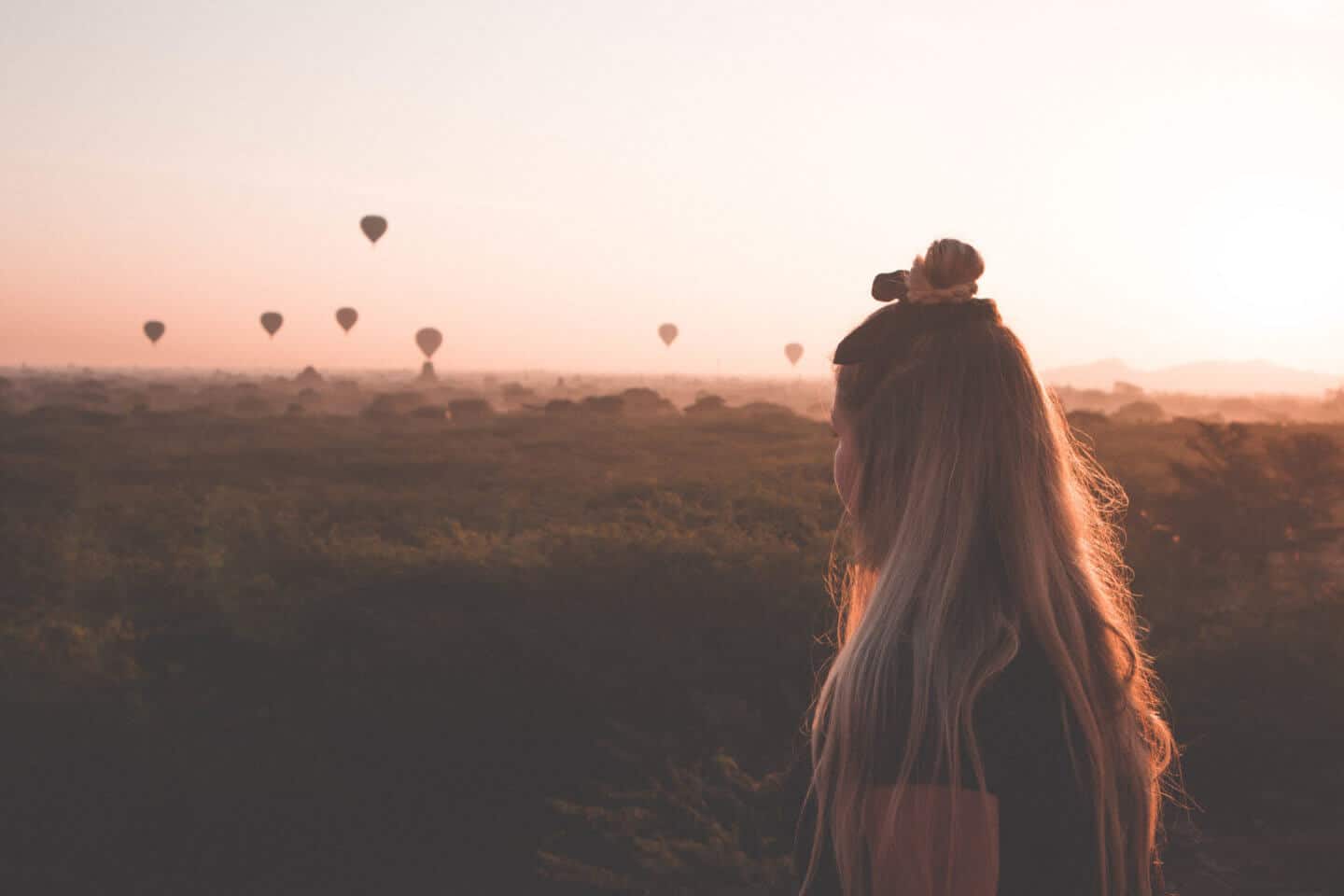 I chose to travel to Myanmar in 2018, solo.  When I saw what I now know is Bagan online, I was intrigued by the ancient temples, the sights of monks walking around, and the overall sense of being in an “untouched” land.  Despite knowing very little about visiting Bagan, I decided to make the trek to Southeast Asia to find out for myself what Myanmar was all about.  When I finally did get to visit Bagan, my wildest dreams were met.  It was the perfect, ancient, and almost unspoiled place in what is a divisive country. 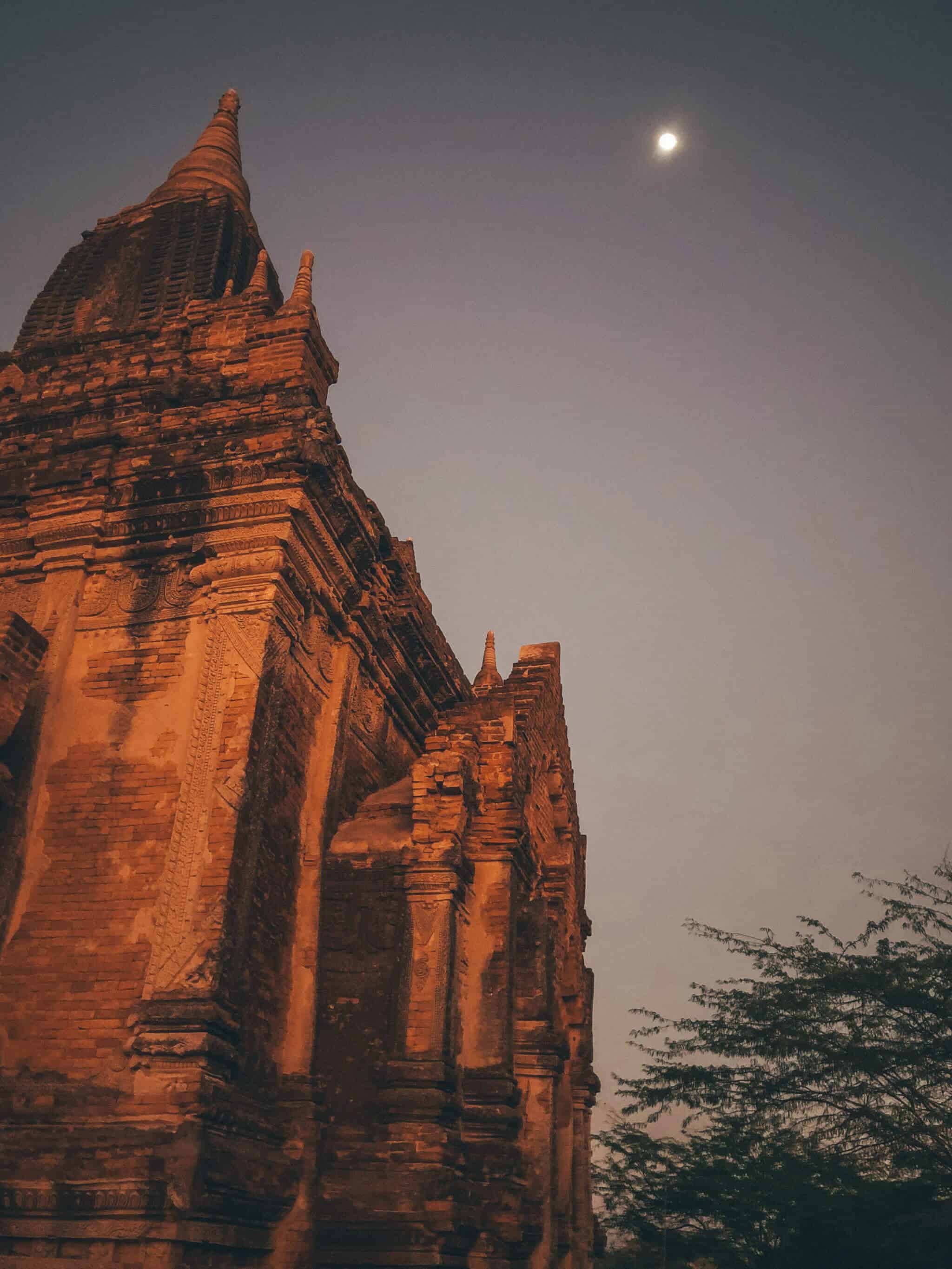 Why You Should Visit Bagan, Myanmar

There are many reasons why you should make it a point to visit Bagan.  The history, the beauty, the sense of being lost but also finding yourself in such an ancient place.  My most vivid memories of Bagan weren’t the planned moments, but instead the spontaneity of the trip.  The early morning wakeups to watch hot air balloons rise above pagodas.  The stray dogs you avoid as you ride your motorbike through town.  The vivid sunsets and the moon that guides you as you set off back to your hotel for curfew.

If you’re looking for a sense of adventure, then Bagan is an ideal place to visit.  It’s a place where extreme tourism hasn’t yet affected the city.  The locals are intrigued with tourists and are friendly, offering a warm smile or a kind wave.  Most people aren’t looking to rip you off, but instead, they are helpful and kind, offering advice on which pagodas to enter or how to get around. 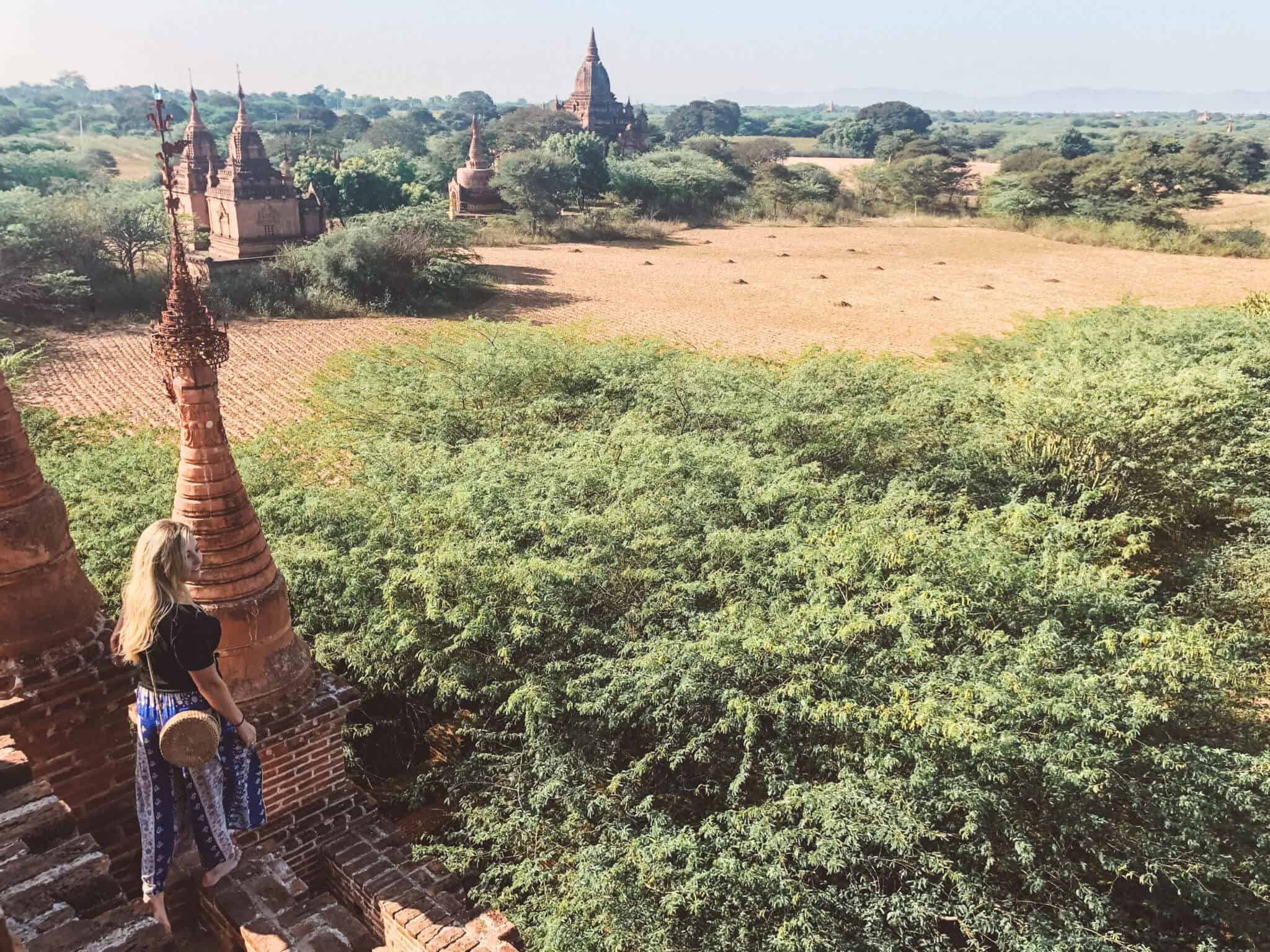 Bagan was founded in the second century AD.  It’s located in Central Myanmar, four hours north of the capital – Naypyitaw.  Today Bagan is split in two, Old Bagan and New Bagan, most famously being known for its ancient pagodas of which over 2,200 still stand.  Before earthquakes hit Myanmar and destroyed much of the land, over 10,000 pagodas would have been found in Bagan.  And while there was a big restoration that took place after a series of pagodas were damaged, trying to preserve what is left, because of the tools and techniques that were used Bagan has yet to make the list of UNESCO World Heritage Site. 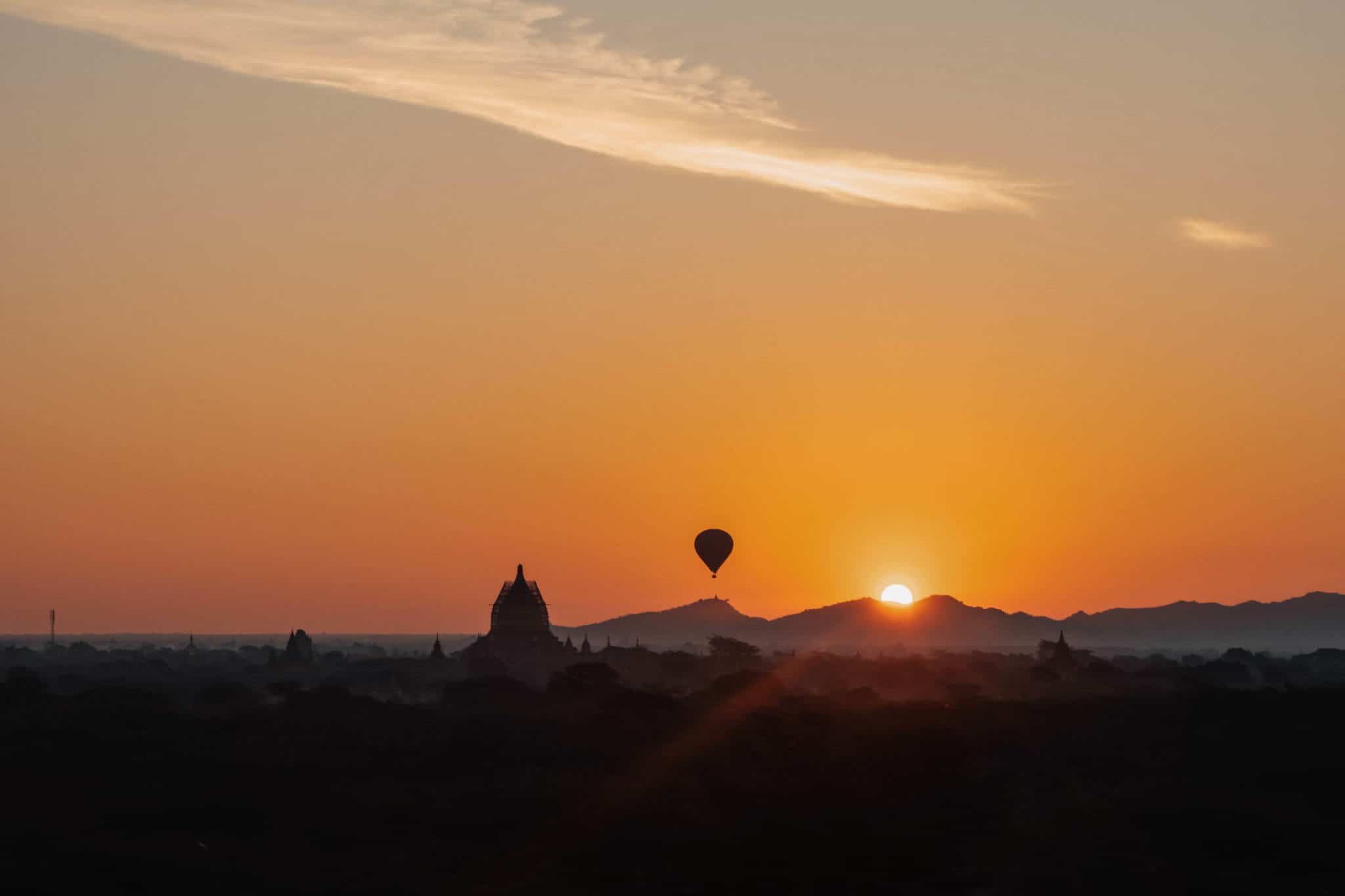 Bagan is a special place; a place that should be on everyone’s bucket list before it becomes an Instagram sensation.  I urge you to visit before it’s too late… before the pagodas are sealed, or worse, ruined by natural disasters or tourists.  I urge you to visit before the tourism sector burns locals to the point where they no longer what to help, instead they want to rip you off and charge exorbitant fees.  Please, visit Bagan while it’s still a beautiful and untouched ancient land.

If you do want to visit Myanmar, don’t miss:

Everything You Need to Know Before Visiting Myanmar

END_OF_DOCUMENT_TOKEN_TO_BE_REPLACED

How Much Experience Do You *Really* Need to Be a Travel Nurse?