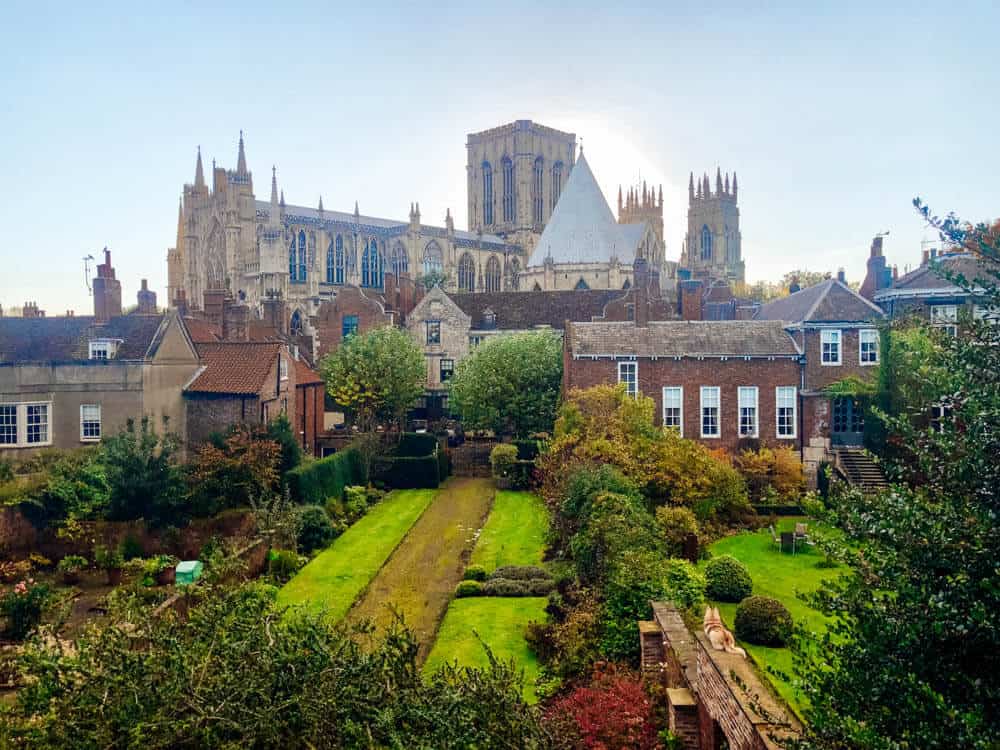 Just in time for autumn, I pulled up to York, England by car.  Coming from the ever so dreamy Cotswolds, as I made my way three hours north to the medieval town of York I wondered, would this town live up to the hype?  Does it come close to being as charming as the Cotswolds or as beautiful as the English countryside?  While York wasn’t a town that I had heard of before, I quickly learned that it shouldn’t be dismissed.  Wondering what to do in York, I set off on a 48-hour journey that took me around town introducing me to friendly English people, drinking beer in pubs, and seeing the street that prompted Diagon Alley in the Harry Potter series.  Here are the best things to do in York, England.

What to Do in York Upon arriving in York I felt as though I had stepped into an alternate universe.  And perhaps I had.  The haunted, medieval feeling that York gives you envelops you from the moment you step foot into the city center.  York is an old and bustling city that is full of character, and alluring.  While there are many different adjectives I could use to describe this town that dates back to 71 AD, instead, I challenge you to visit for yourself and choose your own adjective.

Day 1 – The Essence of York When visiting York, I encourage you to start by figuring out the essence of what makes York – York.  The best way to do this is with a free walking tour of the city hosted by The Association of Voluntary Guides to the City of York.  This tour group has been showing people the ins and outs of York since 1951, running tours twice a day at 10:15 am and 1:15 pm.  The tour runs for 2 hours (although mine lasted for 3), and meets outside of Exhibition Square.  As mentioned earlier, it is free and tips are not accepted, so it’s a great way to spend a morning or afternoon getting to learn about the history of the city while asking for local recommendations.

If you do decide to attend the free walking tour, you’ll end on one of the more strange York attractions – the shortest street in Britain – Whip-Ma-Whop-Ma-Gate.  Whip-Ma-Whop-Ma-Gate is also close to Shambles Street, the street that inspired Harry Potter’s, Diagon Alley.  Head there next.

Dating back to the 14thcentury, Shambles Street got its name from butchers hanging meat on hooks outside their shops.  If you look up to the tops of the storefronts, you’ll notice that the hooks are still there.  As stated earlier, Shambles Street is known as the place that inspired Diagon Alley from the Harry Potter phenomenon.  Although not filmed in York, Shambles Street has taken full advantage of this.  You’ll notice a shop with the address “9 ¾” and “The Shop That Shall Not Be Named”.  After walking down the spooky street head to the next street over where you’ll find the Shambles Market.  Enjoy all different types of food from the food trucks or buy your own groceries from the market carts and have yourself a picnic near Clifford’s Tower.

Before night falls, head to Clifford’s Tower to see the sunset over the city.  This historic landmark, which has been overlooking the city since 1245, is open seven days/week 10 am-5 pm.  The tower was once part of York Castle and is the most visible survival of the medieval castle.  The price to enter, for an adult, is £5.90. One of the most intriguing things about York, and one of my favorite things to see in York, was the expansive walls that were built as a defense mechanism to keep the city safe.  York’s city walls are the longest in England and makeup approximately two miles of surviving masonry.  Originally referred to as the Roman Walls, the walls were built in 71 AD for defense purposes.  To enter the city one must enter through a “bar” or a gatehouse.  These gatehouses were used to get tolls from people and as another defense mechanism during the war.  Today there are four main bars remaining, Bootham Bar, Monk Bar, Walmgate Bar, and Micklegate Bar.  You can walk the wall for free from 8 am to sunset.  I suggest grabbing a coffee and pastry at the Perky Peacock Coffee Shop and begin your walk.  Factor in two hours if you plan on completing the entire walk around the walls.

Next, on places to visit in York, don’t miss your chance at viewing the incredibly beautiful York Minster.  Built-in 637 AD, this church was created to honor the life of Jesus and it holds the largest stained glass window in the UK.  Visiting hours are Monday-Thursday 11 am-4:30 pm, Friday-Saturday 10 am-4:30 pm, and Sunday 12:30 pm-2:30 pm.  You must purchase a ticket ahead of time, £11.50 for adults, which you can buy here.

Where to Eat in York, England Shambles Market – An outdoor market where you’ll find affordable food ranging from hot dogs to crepes, and even international food

Where to Drink in York, England Perky Peacock – A small and intimate coffee shop located under the bridge, on River Ouse

House of the Trembling Madness – A local, oftentimes crowded and loud medieval pub that is full of character and serves hard-to-find Belgian beers

Visiting York was one of the highlights of my European adventure.  Truth be told, when I pulled into York I was on day six of my two to six-month world adventure and I had come to town feeling tired and lonely, for reasons unbeknownst to me.  But after walking around this medieval city for two days and meeting the locals, I left with my cup overflowing.  Yes, York was crowded and touristy at times.  But the beauty and history of the town made up for it.  From the girl who sat across from me in the coffee shop and spoke passionately about her career and her country.  To the 80-year old Australian woman I met on my free walking tour.  The city and the people of York will always hold a piece of my heart.

If you’re still wondering what to do in York and you need more guidance, make sure to check out my Instagram page/highlight reel for more on spending 48-hours in York 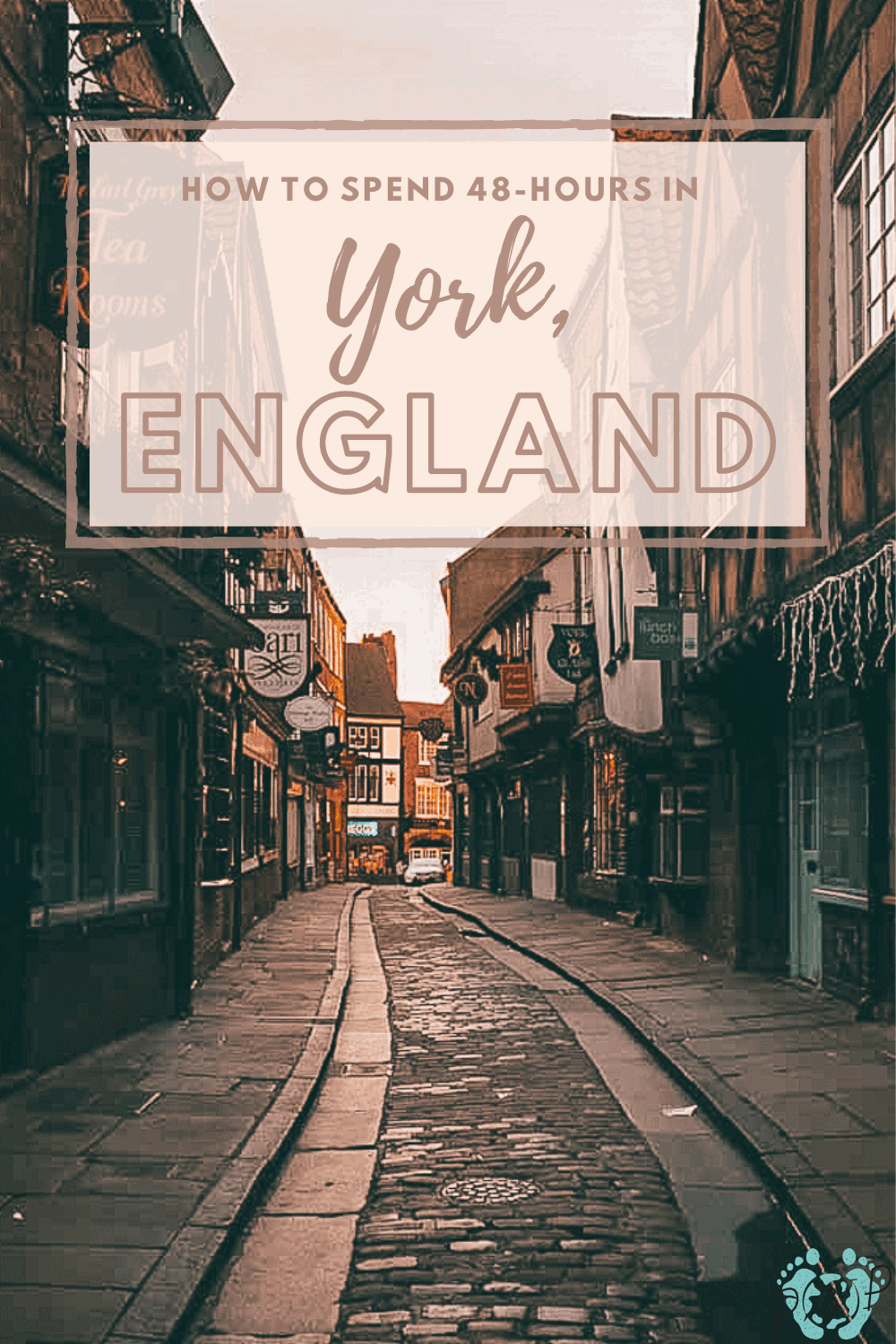 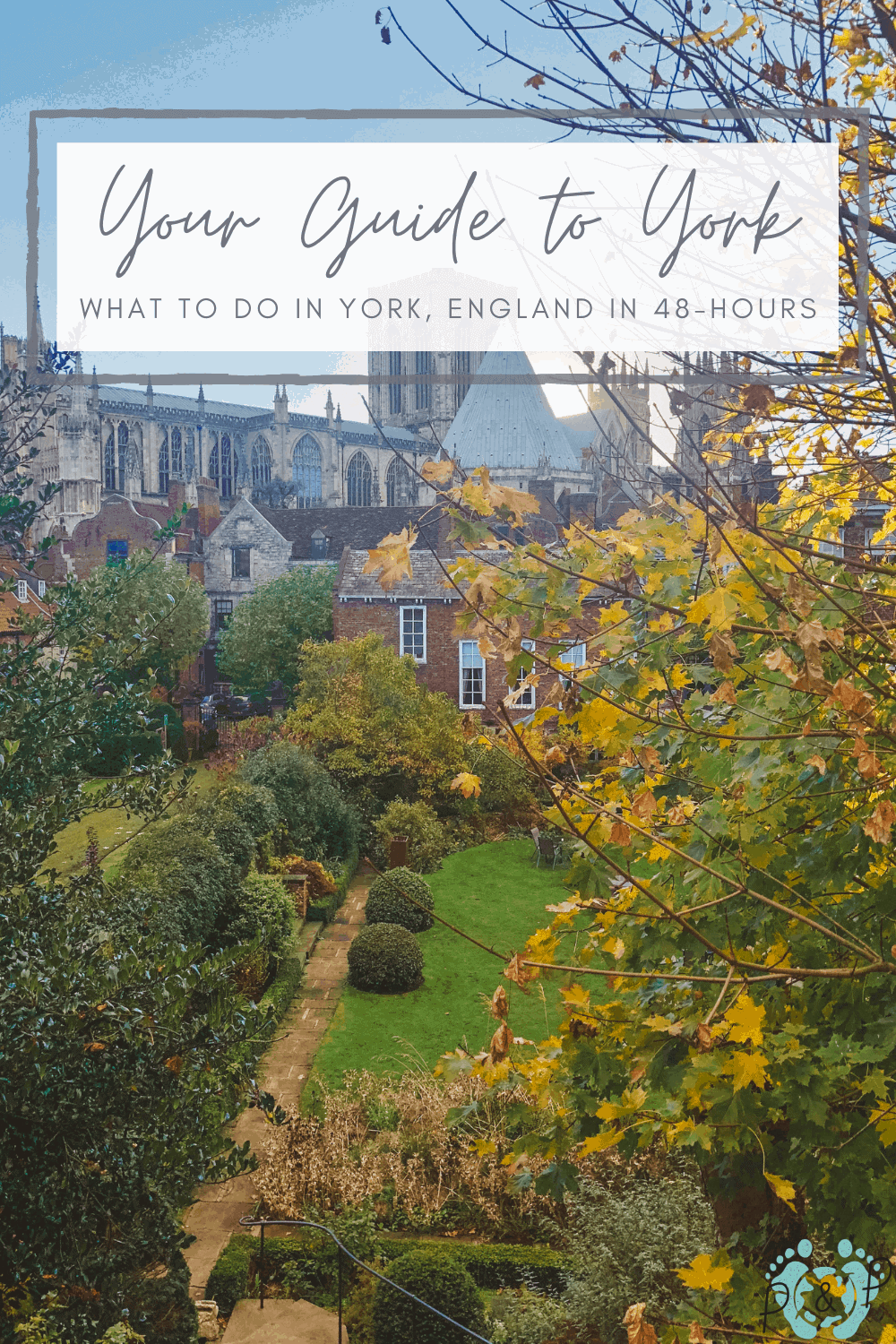