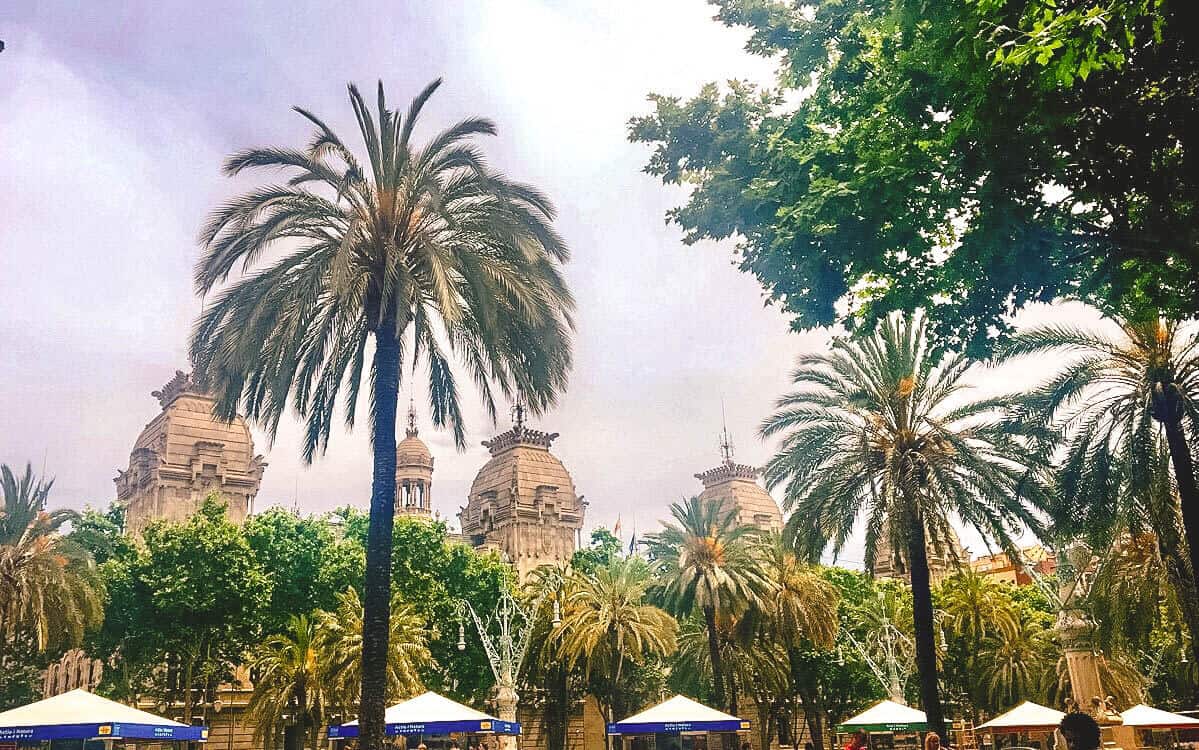 A Barcelona local informed me that since the Olympics took place in Barcelona, Spain in 1992, the city has seen a rise in tourism by more than 1,000,000 people each year! Needless to say it is already one of the most sought after destinations, and for good reason!  The food, drink, beaches, and architecture of the city are all reasons you should be booking your flight into Barcelona now.

Below I highlight places to see, where to eat, and more in Barcelona, Spain 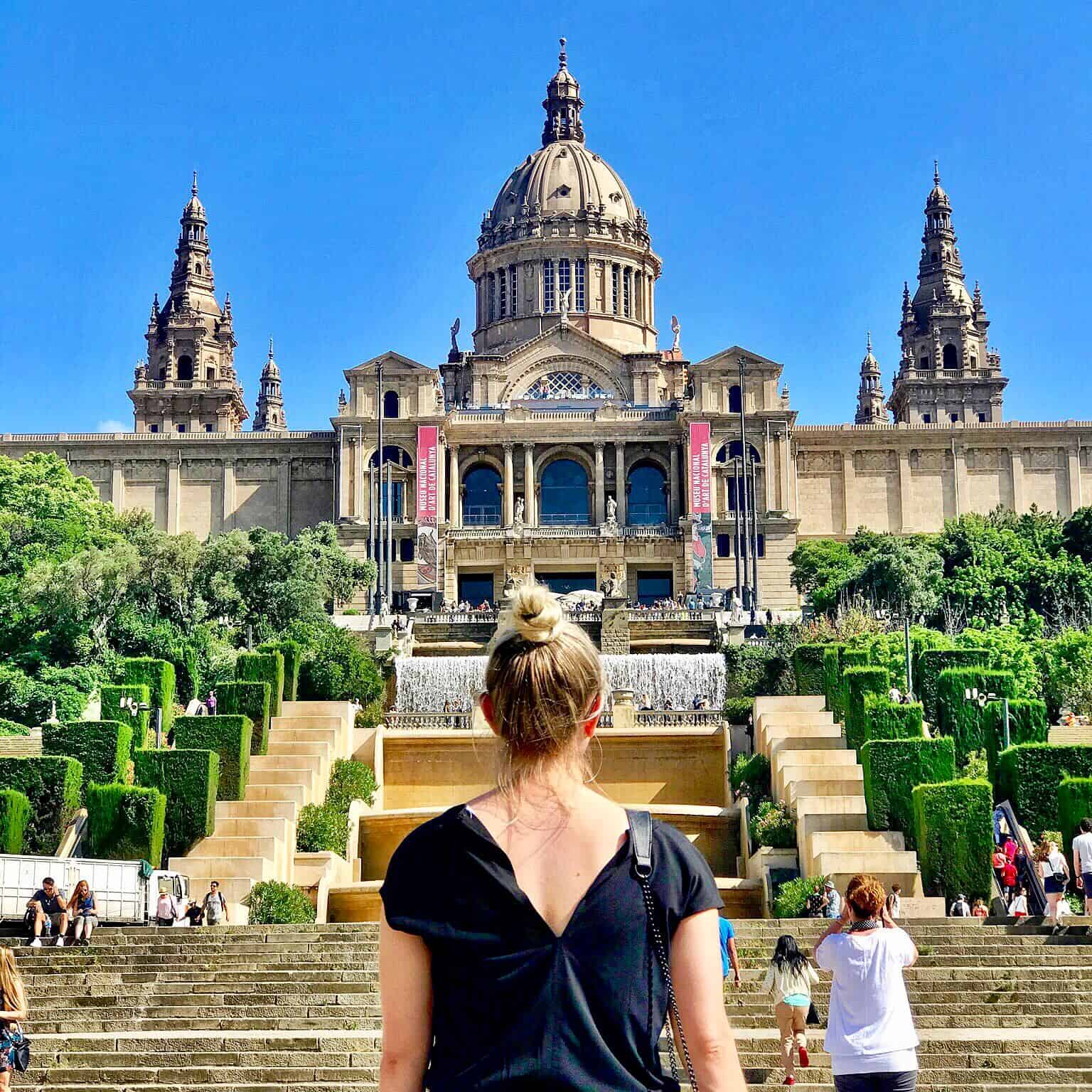 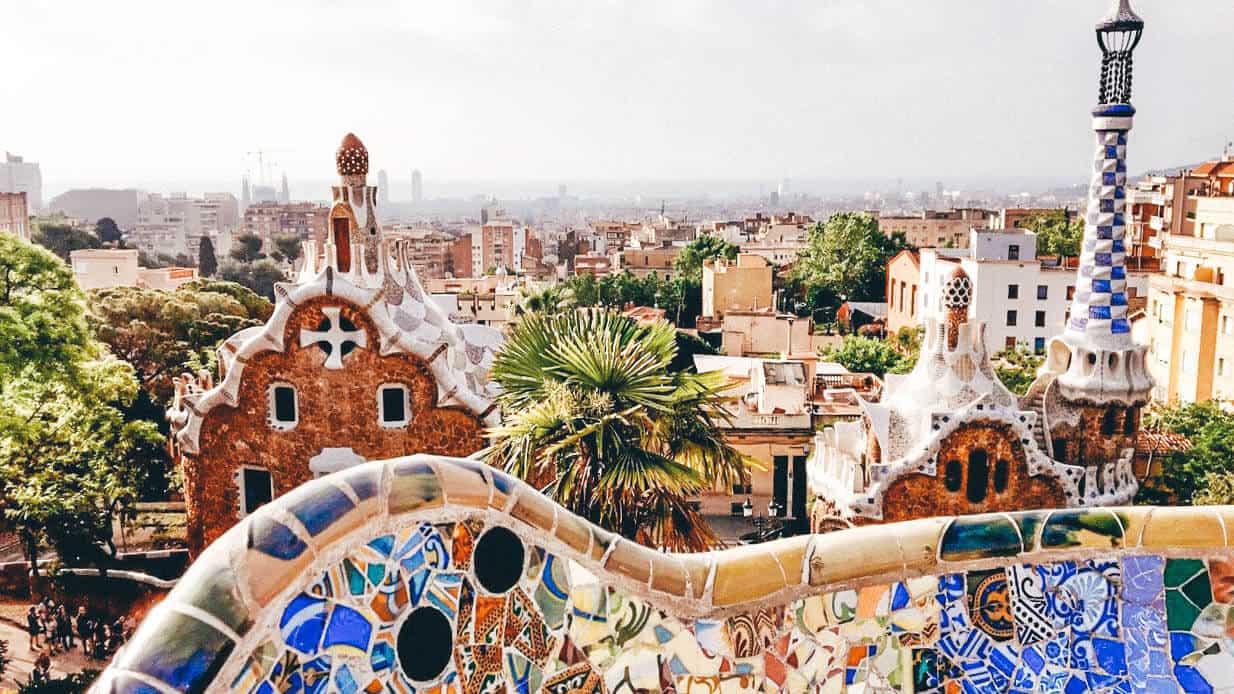 [Pro Tip: You can’t get into the area where the bench is located without a ticket. Purchase here] 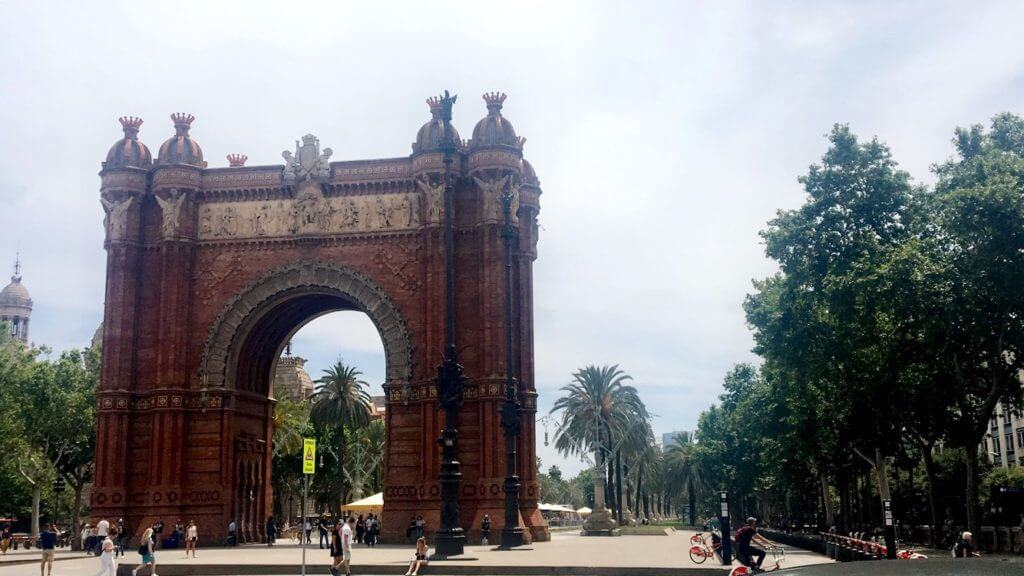 Awe over the views at Montjuic 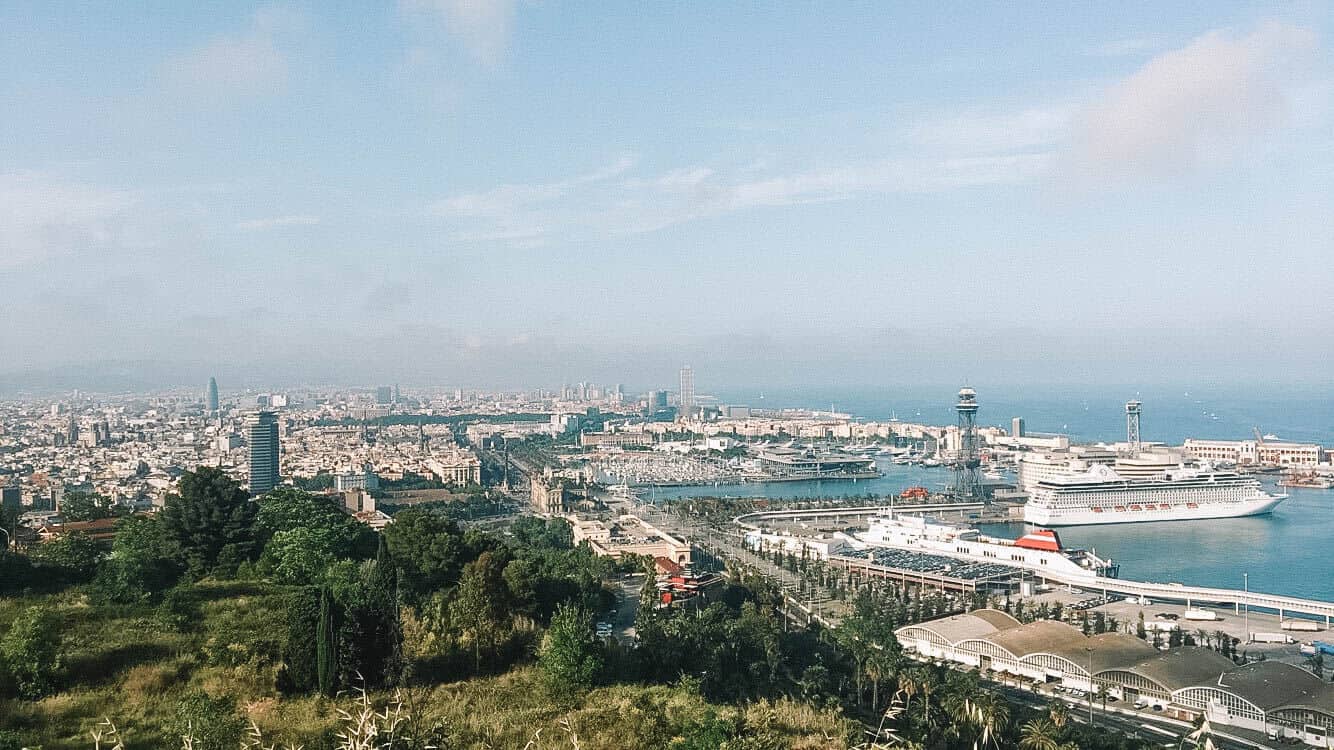 Participate in a walking tapas tour 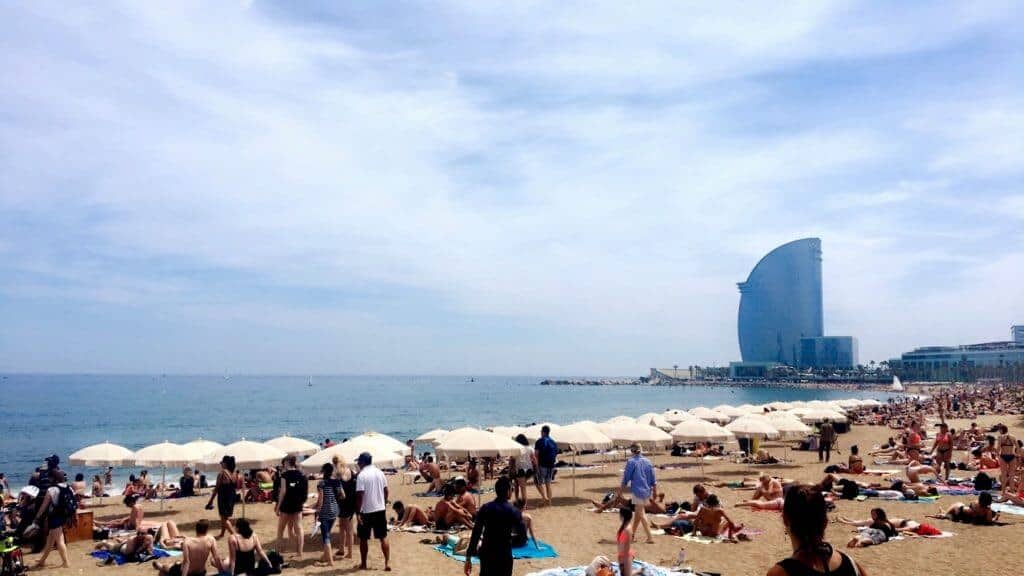 Wander through the Gothic Quarter

Get lost in the craziness of La Boqueria Market 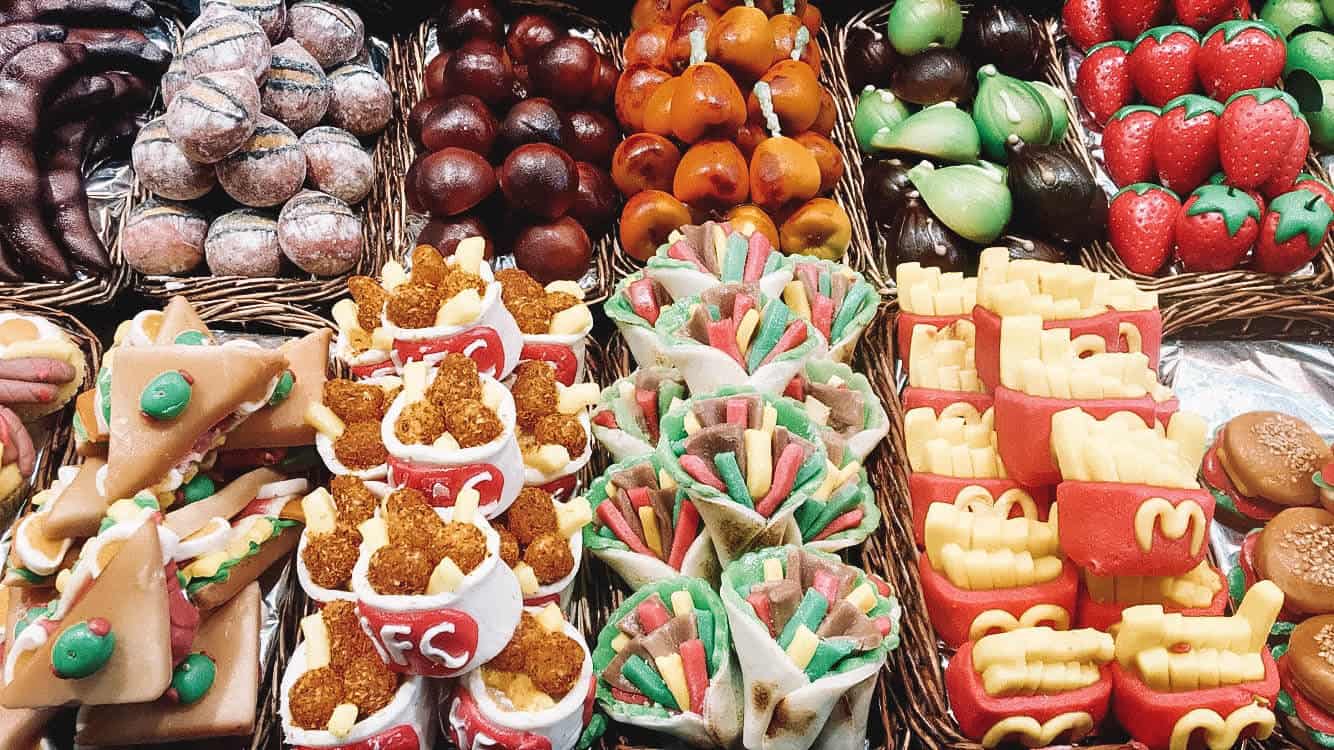 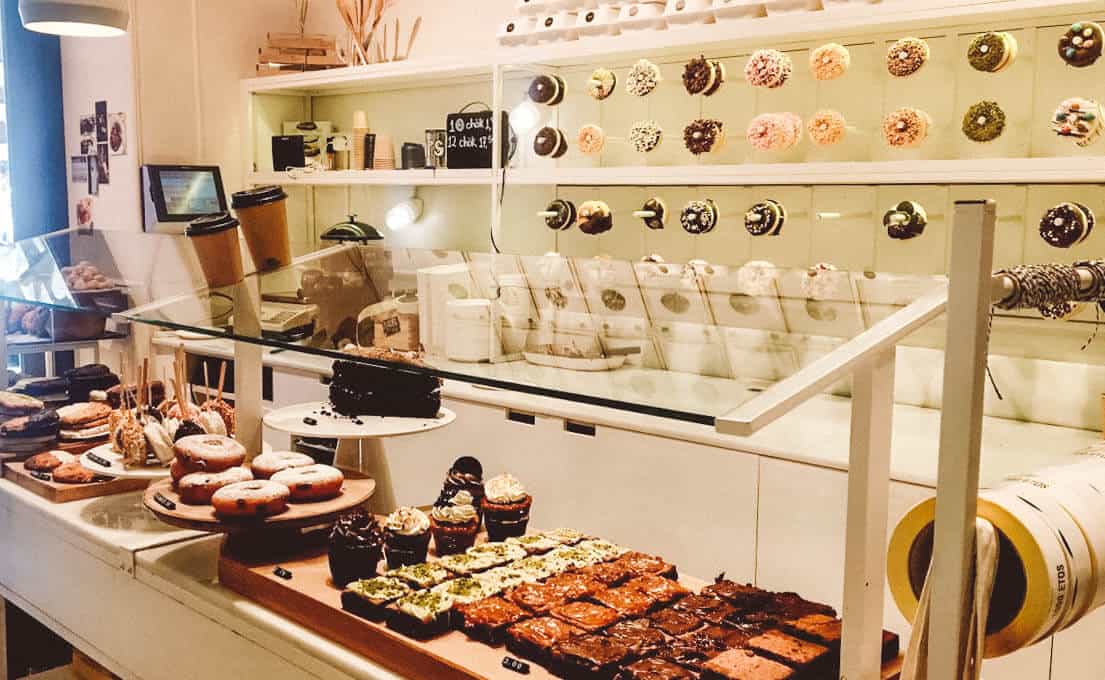 Eclipse Barcelona at the W Hotel 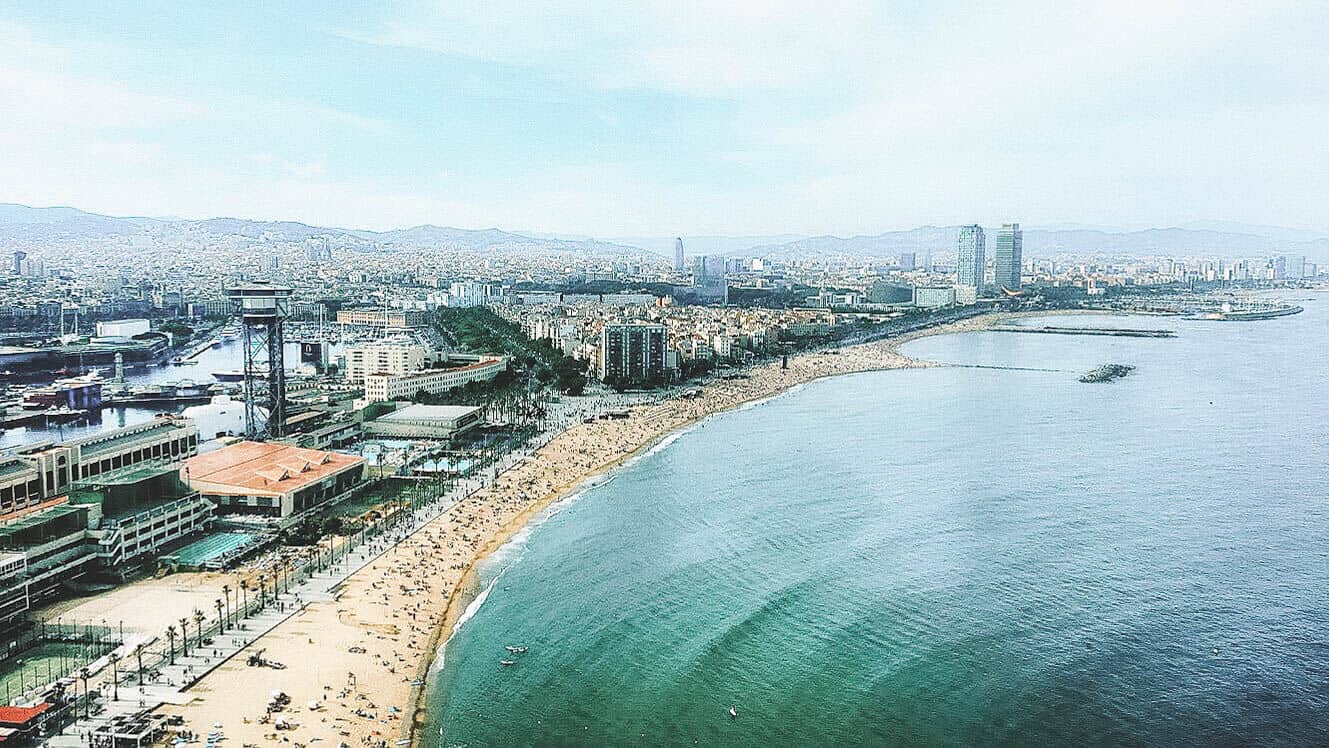 For a three day Barcelona itinerary, make sure to check out 72 Hours in Barcelona 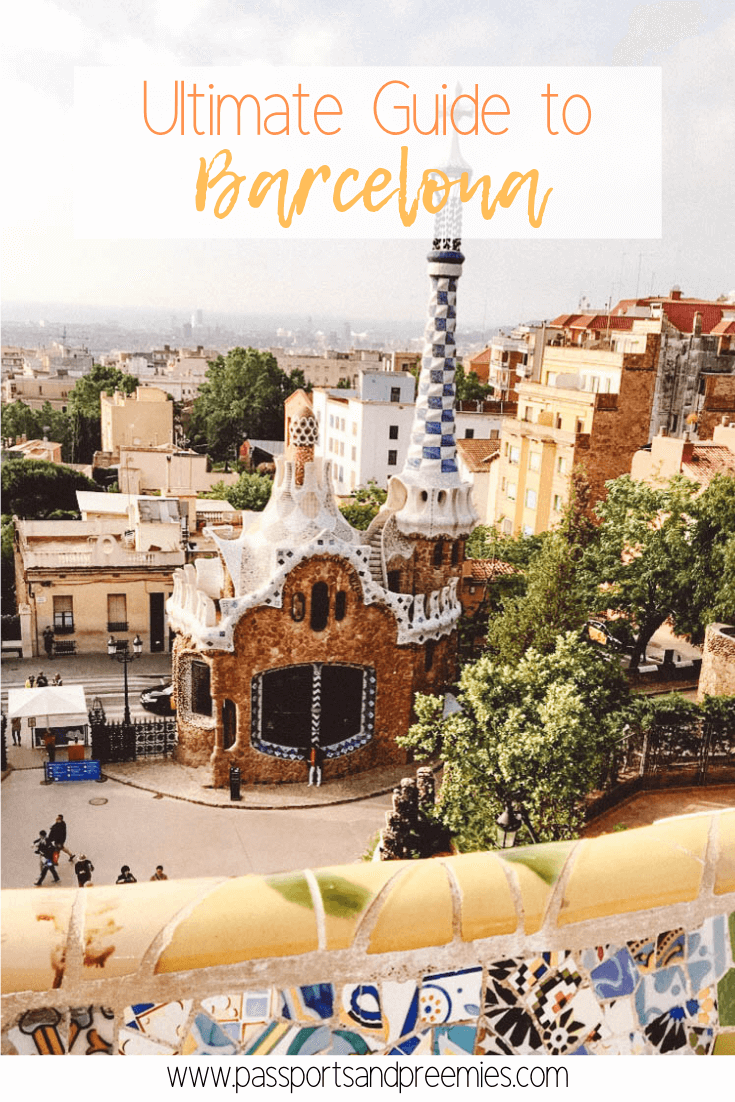 END_OF_DOCUMENT_TOKEN_TO_BE_REPLACED

10 Affordable Countries Every Nurse Should Visit

A Wintery Escape from San Francisco to Lake Tahoe